Tom Bailey from the Thompson Twins back with new album 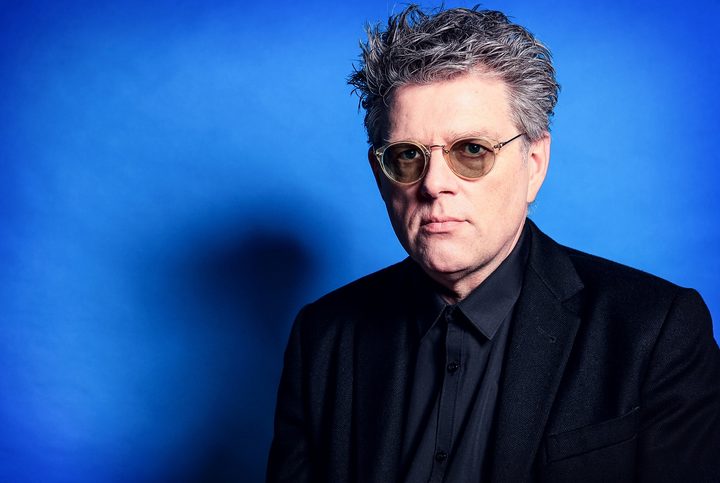 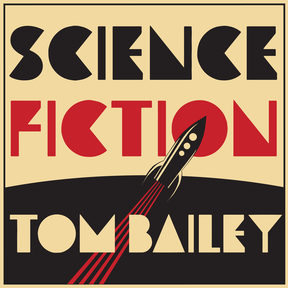 Bailey, although born in England, spends every summer in Auckland and was once married to a Kiwi, Alannah Currie, who was also part of the Thompson Twins along with John Leeway.

The Thompson Twins were huge in the early '80s with songs like 'Hold Me Now', 'Lies', 'Doctor Doctor' and 'In the Name of Love' spending a lot of time on MTV and various singles charts.

"For example, we made 'Lies' quite early on in the piece and made a very whacky video for it. The song itself wasn't a hit, but it just so happened that MTV went into business that week and they were looking for something quirky to put on MTV and they chose that video.

"That was a massive breakthrough for us."

Bailey, Currie and Joe Leeway called time on the Thompson Twins in the early '90s after notching up millions of sales. Albums Quick Step and Side Kick released in 1983 and Into The Gap in 1984 were both multi-million sellers in the UK and the US.

In 1995 Bailey and Currie semi-retired and came to New Zealand, first Matakana and then Auckland to raise their young family.

He told Wallace Chapman the band had simply wanted to scale back.

“We’d kind of realised that things were moving on and the touring model for success was becoming a little bit jaded for us and we were more interested in studio and video work and we were beginning to write and produce for other people as well. It coincided with starting a family - we had kids, so touring wasn’t such an attractive proposition.

The pair continued to write hits for other people, including Deborah Harry, and Bailey immersed himself in “labours of love”.

The 2000s saw him create dub act International Observer and he contributed to the Indo-fusion music of the Holiwater Project.

“Some people who are only interested in my pop career think I must have been lying by a pool for 35 years but in fact I’ve been very, very busy.”

“When I moved to New Zealand I suddenly I felt free to do that so International Observer became petty much based in New Zealand, there was film music and a project where I did music for science outreach films.

All this made possible by having huge success before the record industry slowly died, he says.

“We didn’t save every penny that we made, we spent a lot of money! But there was enough, really, to retire and look into those labours of love where I didn’t need to worry about selling.

"I’d already made myself secure enough to say the correct thing to do now is to go back to experimenting in some underground music areas that you always wanted to do but never found the time because you were so busy being successful.”

Bailey says he finds little to celebrate in contemporary pop music. The common refrain that it all sounds the same isn’t without merit, he says. 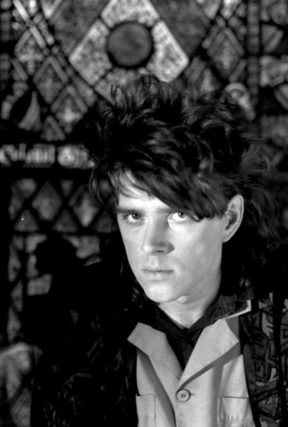 Hooks and melodies are “playground level” and pop songs compete for the briefest attentions span.

“Part of the explanation is it was a different world [in the 1980s] and people bought pop records in massive quantities.

"They don’t do that anymore, apart from a few megastars' work which are downloaded or streamed, the fact is the bottom’s fallen out of the record buying industry so people aren’t expecting a forward momentum - they are just grabbing the shortest attention span, I think.

“And so those simple hooks, almost the playground level of some pop music, is disappointing. Ultimately it doesn’t lead you anywhere but that’s the technical view of things and the musicological view.”

The “cultural view” is more interesting, he says.

“Pop music is one way of shaking a fist at the world and saying ‘c'mon let’s change things’.

“Now it just seems to be about how many likes you can get on social media, which is not the same thing. It’s a sad fall from grace, I reckon.”

Four years ago Bailey took a tentative step back into performing when he played Thompson Twins hits at a festival in the UK, then in Greece and the US. That spurred him into making a new album. Now he’s also on the road with Boy George’s Culture Club and the B52’s.

There is a healthy appetite for '80s pop, he says.

“Partly, I have to say, that’s demographic. The '80s audience has raised their own kids now and and suddenly they are free to go out again and surprise surprise they want to pick up where they left off.

“There’s a big demand for tickets all around the world, and also there’s some dissatisfaction with the way that pop music has changed, people are saying it was [1980s] in some small way a golden age of pop music.”

Bailey says before doing a big concert he did "a sneaky little warm-up gig in a little club" to test the waters.

"I was backstage and really nervous and we put on an intro tape to a piece of music, an instrumental of one of the old Thompson Twins songs. It was meant to introduce us but the crowd just sang the words.

"And I realised instantly that it was going to be okay because there was that level of engagement."

The band's biggest hit, 'Hold Me Now', came from a very real place when he and Currie were having a difficult time. It was a released as a single and was a big hit before the album from which it came was finished.

“I certainly knew early on in the writing of that song that we were on to something very, very powerful and the music behind it fitted very clearly with the emotion we were trying to evoke. It doesn’t surprise me that it’s still one of the big songs.“

“We knew we had to make a brilliant album, it was like sending out your flag ship and then creating the fleet.”

There followed a golden period, one highlight perhaps being their appearance on the US leg of Live Aid with a young Madonna.

"We were in New York making a record with Nile Rogers and we didn’t want to go back to London to play there for Live Aid so we said 'can we do it in Philadelphia', and they said 'okay', but that left us with no band, so we had to cobble together a band of musicians.

An oldy-but-a-goody by Thompson Twins:

"Luckily, the David Letterman band were all free and Nile was the guitarist … we bumped into Madonna and said ‘hey why don’t we swap backing vocals, you can sing on our set and we can sing on yours’.

"I do remember Sean Penn [Madonna’s then boyfriend] was snarling in the wings like a lion.”

He says singing 'Hold Me Now' at a 2014 concert in Greece, for example, showed him he could satisfy their expectations.

"In most pop songs the verse belongs to me, and the chorus I give it to the audience and they sing it."

Bailey says he's lucky because he still has one foot back in the old days and can pick up where he left off, and when he’s finished with gigging during the northern hemisphere summer, his second home beckons.

“Every year I come back. My habit is to come back mid-January and leave in April or May, I avoid the northern winter by coming at that time - it’s my down time. it’s my reward for having worked through the northern summer.”

The first song from Science Fiction is 'What Kind of World'. The video is a collaboration with multimedia artist and member of NZ band Pitch Black, Michael Hodgson:

And an example of what Tom Bailey did in between: