7:11 Joy on the streets at the Royal Wedding 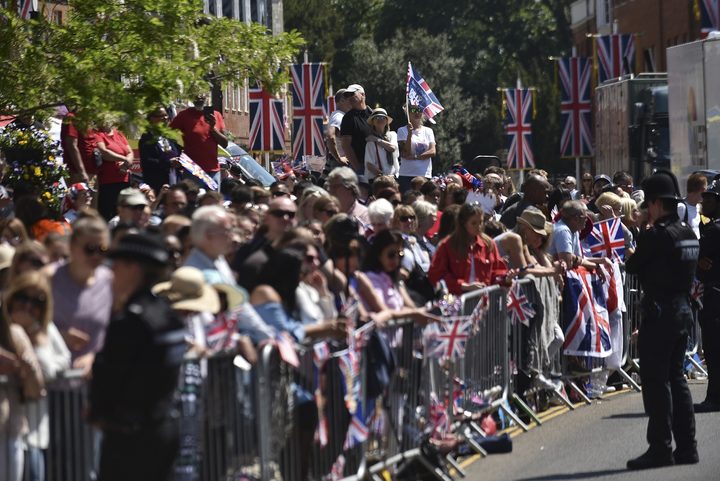 Fans gather in Windsor Castle to celebrate the wedding between Prince Harry of Wales and Ms Meghan Markle. Photo: AFP

Natalie Powell talks to people on the streets who have travelled from around the world for the royal wedding. 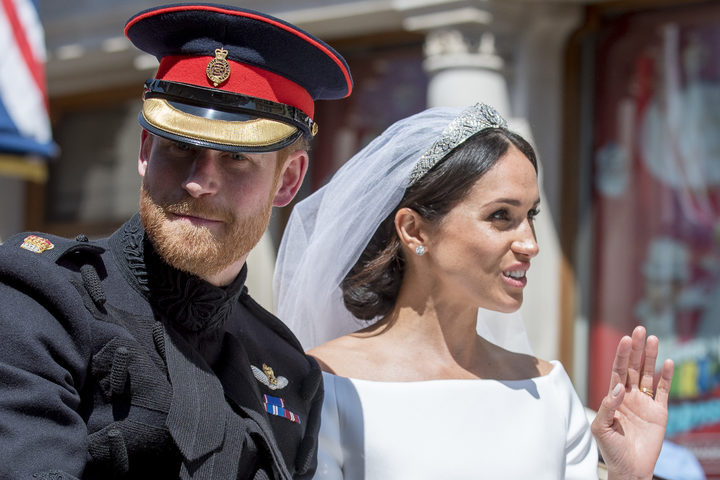 Dickie Arbiter is a former Palace press secretary and has been royal commentator for decades. He's seen a few royal weddings in his time and gives his view on the wedding of Prince Harry and Meghan Markle. 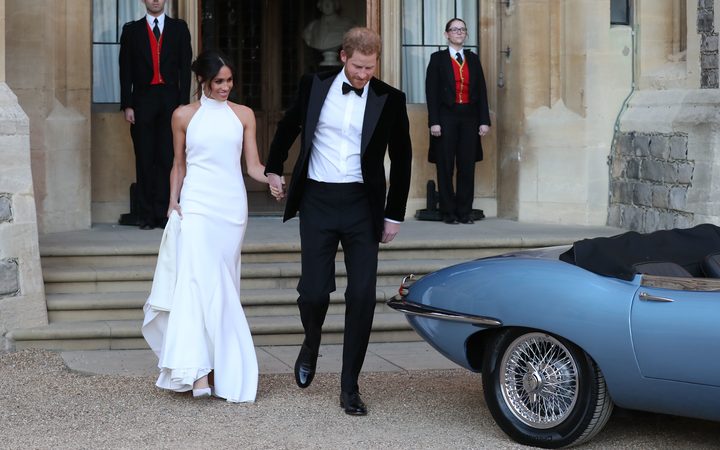 Prince Harry and Meghan Markle after their wedding on the way to attending an evening reception at Frogmore House. Photo: AFP

Alice O'Connell is the editor of the New Zealand Woman's Weekly.  It's been around now for 86 years and although times have changed royalty is still a constant favourite among readers.

This week our parliamentary programme looks at the annual register of what MPs own and earn. 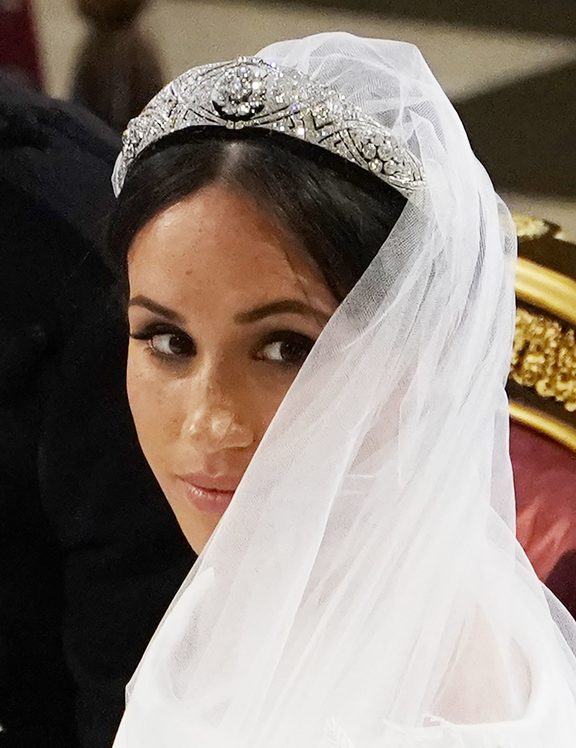 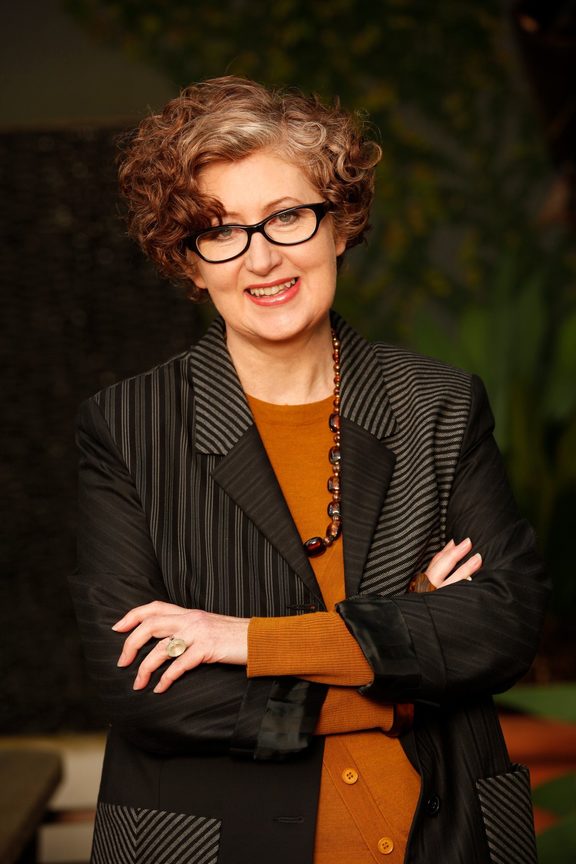 How soon will it be before there are knockoff copies of Meghan Markle's dress and is royalty still a big influence on wedding dress fashion in NZ? NZ fashion designer Liz Mitchell deconstructs dress design. 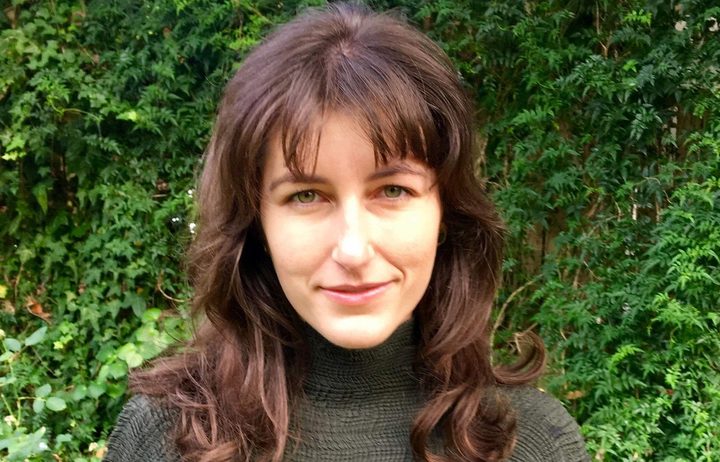 Ruby Porter is the winner of the inaugural Michael Gifkins Prize for an unpublished novel Photo: Supplied

The inaugural Michael Gifkins Prize for an unpublished novel was announced in Auckland at the Auckland Writers' Festival on May 19. The winner receives a publishing contract with Text and a $10,000 advance against royalties. The first winner of the prize is Ruby Porter, a 25-year-old tutor in creative writing at the University of Auckland, for her debut novel Attraction.

8:10 Insight: Farming and the fight against climate change 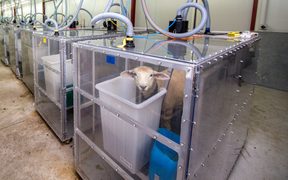 If New Zealand is to reach carbon neutrality by 2050, agriculture will have to reinvent itself to tackle greenhouse gases produced by livestock. Veronika Meduna looks at options starting to emerge for farmers to reduce emissions. 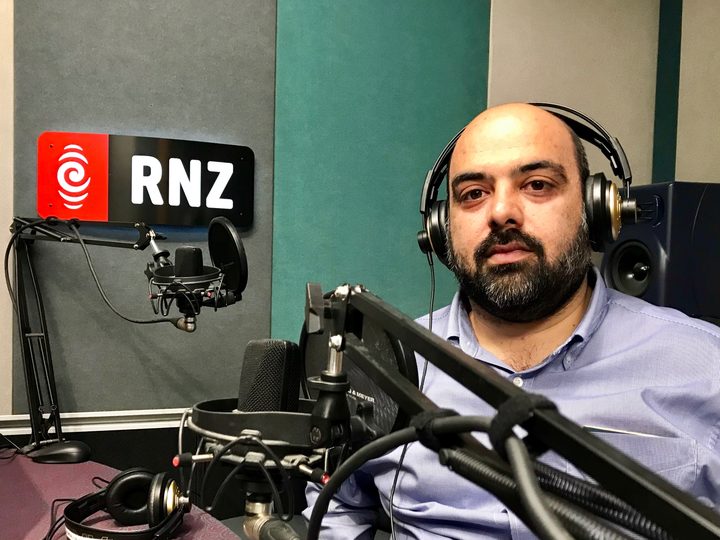 Bilal Sarwary is a freelance journalist who regularly features on RNZ talking about the latest development in the seemingly never-ending conflict in his homeland Afghanistan. But he has also shown the world another side of Afghanistan with his photography - revealing a stunningly beautiful country, where people get on with their daily lives. His hashtag  #AfghanistanYouNeverSee on Twitter and Instagram have built up big followings.

Presented and produced by Colin Peacock and Jeremy Rose. 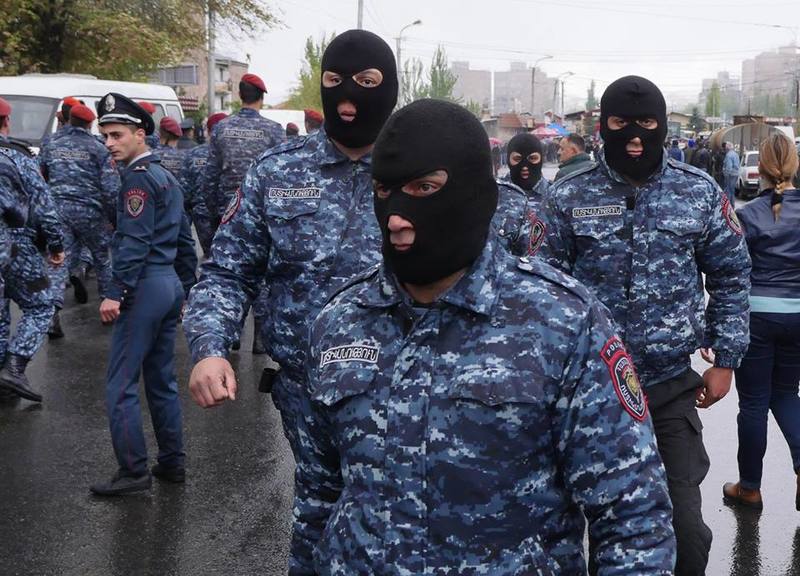 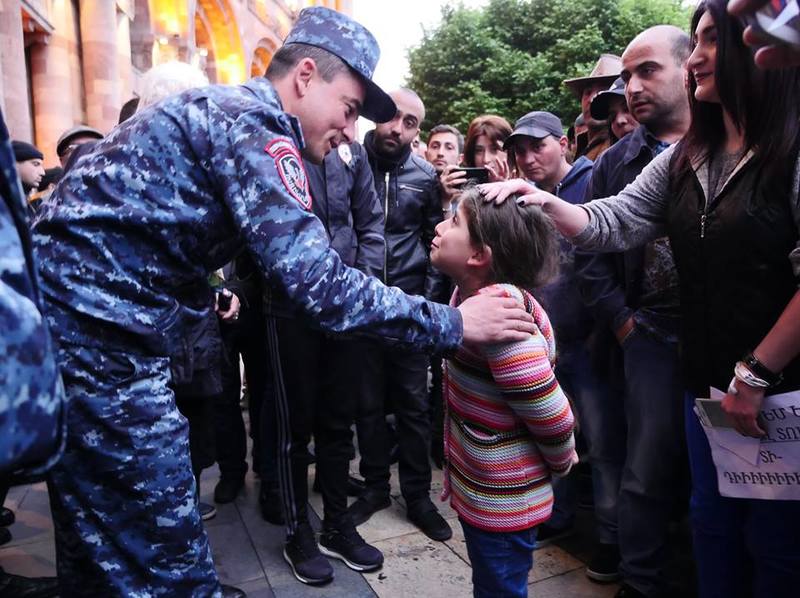 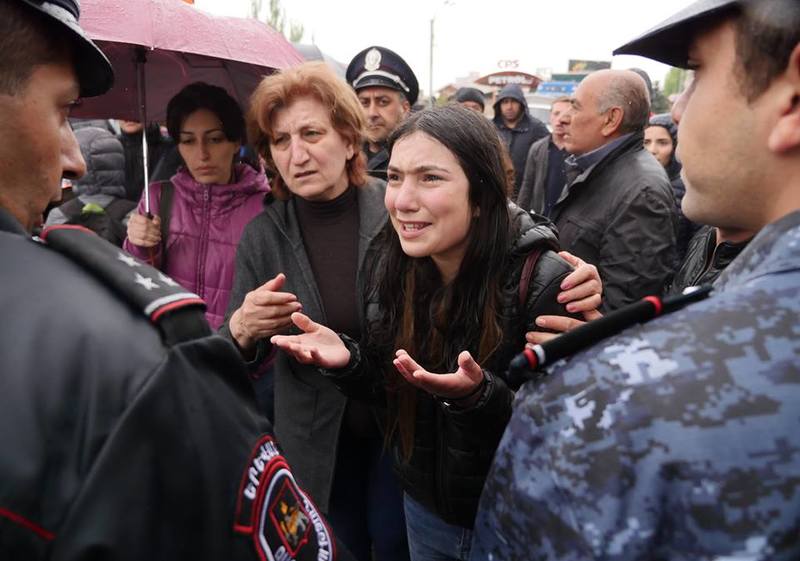 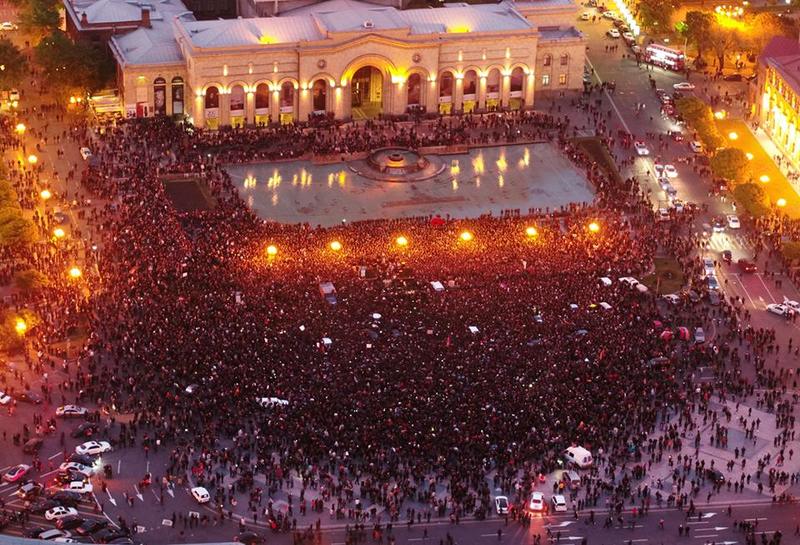 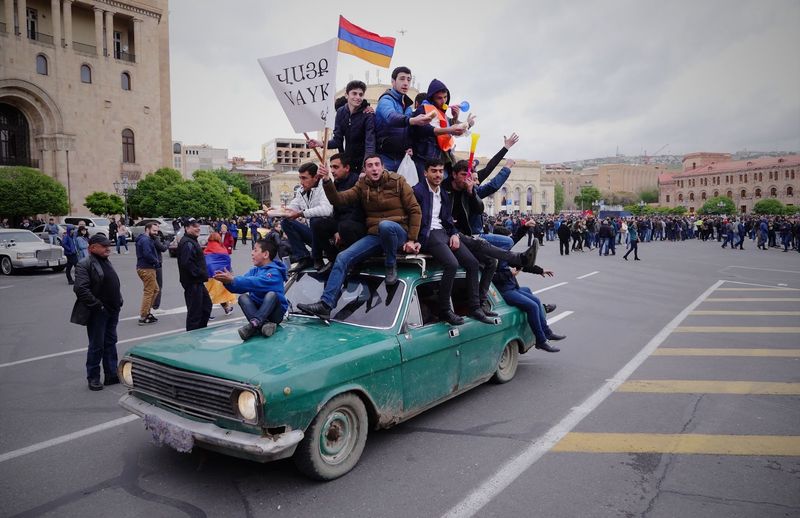 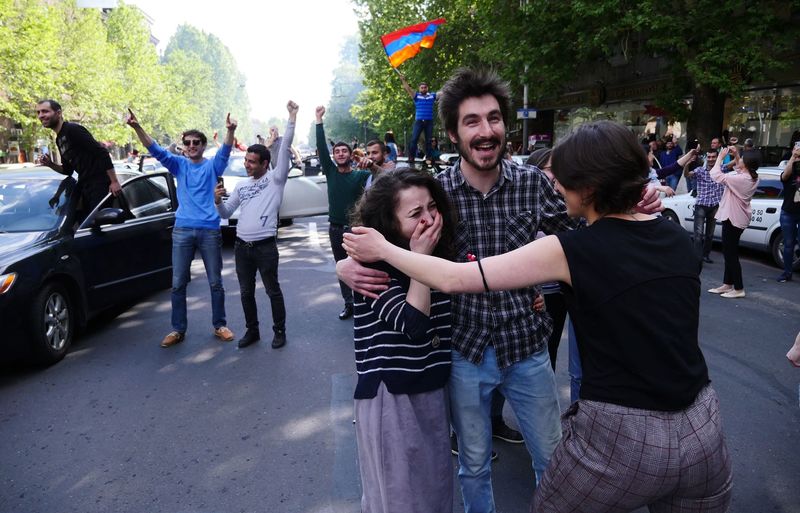 Recent weeks have seen hundreds of thousands take to the streets of Armenia in what’s being described as a velvet revolution. New Zealand photojournalist Amos Chapple has been covering the protests for Radio Free Europe – formerly Voice of America – and was the first journalist to report that soldiers had joined the protests which precipitated the resignation of prime minister Serzh Sargsyan. See his Facebook coverage.

10:05 Paul Moon: the history of the Waikato River 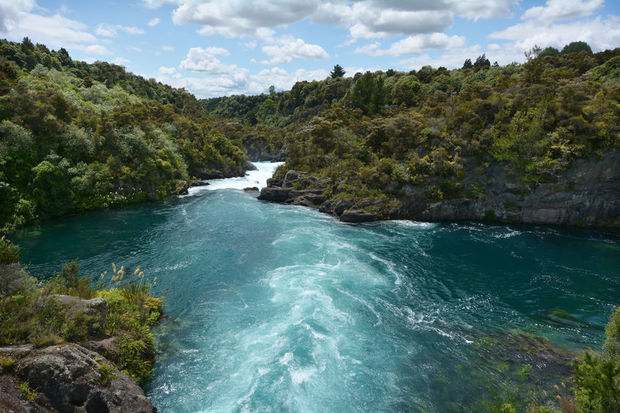 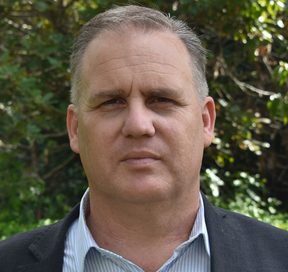 Paul Moon is a professor of history at AUT who has published 25 books. His latest is The Waikato - A History of New Zealand’s Greatest River. At 425 kilometres long The Waikato is the longest river in New Zealand and traces its path, uncovering settlements that have disappeared and stories that have taken place along the river. 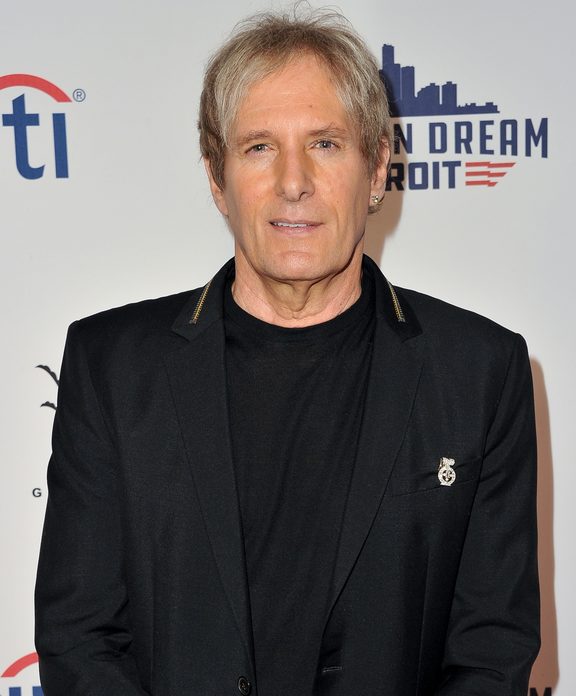 Michael Bolton at the opening of his film American Dream: Detroit, in May 2018. Photo: AFP 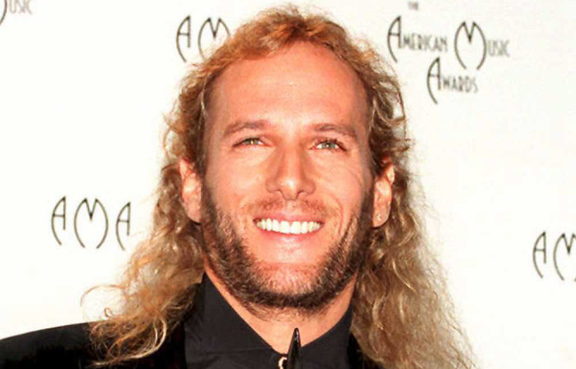 Michael Bolton with his trademark hair, back in 1995. Photo: AFP

Powerhouse vocalist Michael Bolton is a double Grammy winner, among many music awards, and has performed with the likes of BB King, Celine Dion, Cher, Kiss and Bob Dylan. But it was a long time coming - despite writing hits for the likes of Lady Gaga and Kiss, it took nine albums and 18 years before he had his own hit. Since then he has sold more than 65 million albums. He also has a new documentary out in which he sheds light on the city of Detroit. Michael Bolton’s classical roots come to the fore when he incorporates his love for the genre, playing one night at The Civic with the Auckland Philharmonia on 19 June. 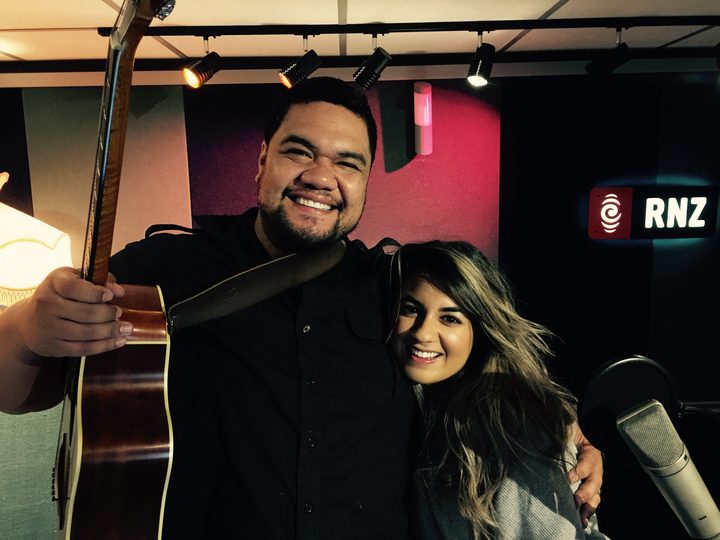 Pene Pati is one third of the smash-hit pop opera family group Sol3 Mio. Pene, his brother Amitai and cousin Moses Mackay have taken a break from Sol3 to further their operatic studies overseas. But he’s home with his soprano wife Amina Edris, and the two are starring in NZ Opera's production of Donizetti's The Elixir of Love starting on May 31. Since winning first prize at the Montserrat Caballé International Aria Competition in 2014 Pene Pati has also had a major debut with the San Francisco Opera in Rigoletto. Award-winning soprano Amina Edris was also in that production and has been widening her repertoire, being praised for her "lustrous" tone. The Eqypt-born New Zealand-raised singer is one our bright young operatic stars. 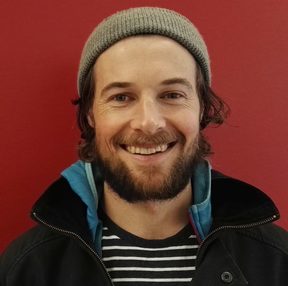 In June the Kapiti Biodiesel Co-operative will start supplying a small group of members with bio-diesel recycled from used oil from local fish and chip outlets. The scheme is the brain-child of People’s Coffee founder Matt Lamason who says the bio-diesel will be both cheaper and more environmentally friendly than mineral diesel bought at the pump.