7:11 Rouzbeh Parsi: 'The problem with this deal is it actually works'

The fallout from Donald Trump's decision to leave the 2015 nuclear deal with Iran is being felt across Europe and the Middle East and beyond. Dr Rouzbeh Parsi is a Senior Lecturer at Lund University and director of the European Iran Research Group in Sweden. He says Iran has held up its end of the bargain.

The New Zealand Institute of International Affairs is holding a panel discussion "US Exit from Iran Deal, What next for NZ and the World" on Wednesday 16 May at 5.15pm in Wellington. Details here. Dr Rouzbeh Parsi will be part of that discussion.

Conservation Minister Eugenie Sage has added $81.3 million in funding to the Department of Conservation to be channelled into predator control over four years. Kevin Hackwell, chief conservation adviser for NZ Forest and Bird, talks about what effect that will have.

7:25 Girl Guides move on from biscuits 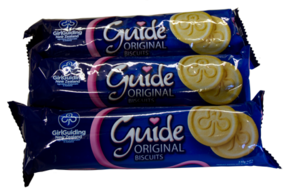 The Girl Guides will stop selling their biscuits from 2019. Around 28 million are sold each year to raise funds for the Girl Guides' association.  Susan Coleman, Girl Guides Chief Executive,  explains the decision. 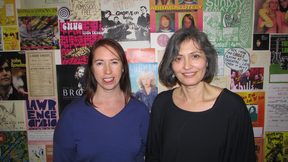 On Wednesday 16 May, as part of NZ Music Month, there's a talk at the Dunedin Public Art Gallery on The Dunedin Sound. The first part features Robert Scott of the Clean and the Bats talking about The Dunedin Sound. The second part features Hocken librarians Amanda Mills, curator of music and audio visuals, and Katherine Milburn, curator of ephemera, discussing the historic posters in the Hocken Collections that enhance the unique musical history of the Dunedin and New Zealand.

8:10 Insight: the state of stay-at-home fatherdom 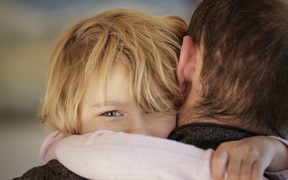 8.37 David Christian: getting our heads around history 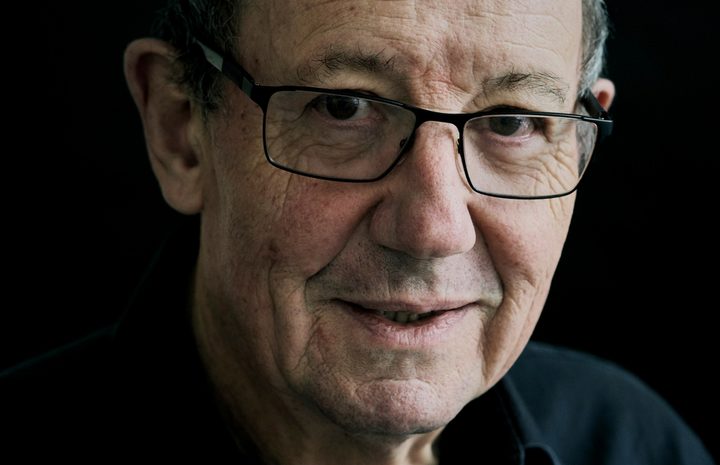 Historian David Christian's work incorporates a history of everything - from the big bang to the first stars, to fossil fuels and mass globalisation. He started a movement called Big History that asks how did we get from The Big Bang to today's staggering complexity of human life; Bill Gates is a fan. David Christian is a distinguished Professor in Modern History at Macquarie University in Australia and co-founder with Bill Gates of The Big History Project. His latest book is called Origin Story - a Big History of Everything. He is speaking at the Auckland Writers Festival, on Saturday 19 May.

Presented and produced by Colin Peacock and Jeremy Rose. New apps are filling the gaps in the coverage of local news. Also: a controversial fashion scoop; and should we be able to pinch bits of TV shows, movies and songs to take the mickey out of them - without breaking the law? 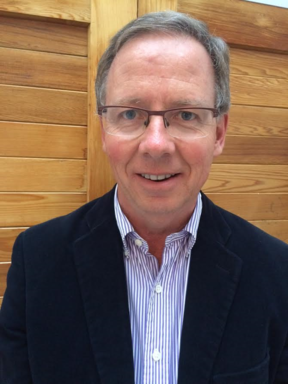 Economist Michael Reddell has worked for the Reserve Bank, been a special advisor to the Treasury and spent two years on the board of the International Monetary Fund - it would be hard to come up with a CV that suggests economic orthodoxy more than his. Yet his blog, Croaking Cassandra, regularly takes issue with the local economics profession. If there’s a recurring theme it’s New Zealand’s productivity growth - or lack of it. Michael Reddell is giving a talk in the Improving Child Wellbeing Lecture series called: ‘Why improving productivity is important for children in poverty.’
Auckland: 17 May, 7.45am
Wellington: 18 May, 12.30pm

10:04 How many children should we have for the country? 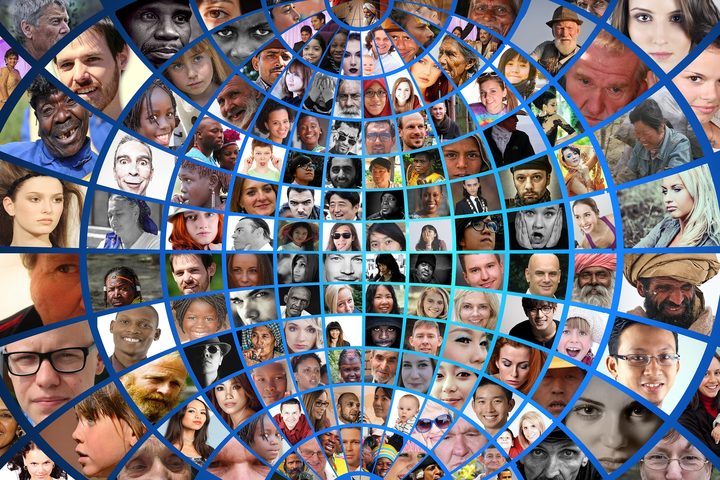 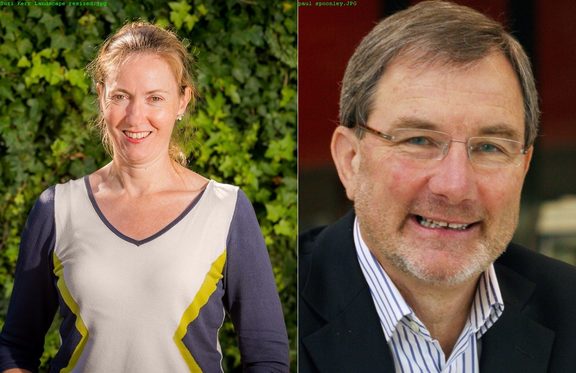 New Zealand’s population is growing quickly but some economists and environmentalists say population growth comes at a cost. Our birth rate is the lowest it’s ever been at 1.81 children, but we had a net gain in migration of 71,900 in the year to March 2017. Should we rely on migrants to ensure we have enough young people to sustain the economy?  Dr Suzi Kerr from Victoria University and Professor Paul Spoonley from Massey University discuss the economic and environmental impact of population growth, and ask how many children should we have to protect the environment and grow the economy. 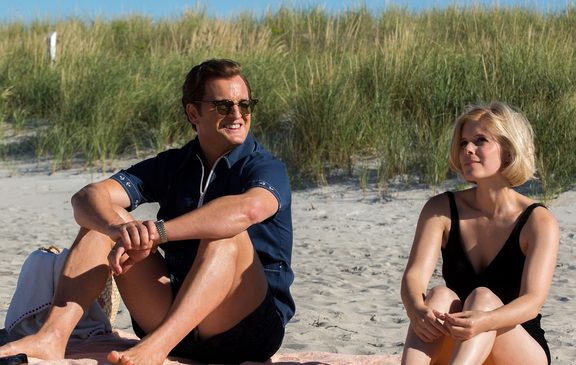 The new historical drama Chappaquiddick about former US Senator Ted Kennedy and events in July 1969 is dividing opinion in the US. It explores the car crash involving him and campaign strategist Mary Jo Kopechne in which she was killed. The film's director John Curran wants to open people's eyes and minds as to what actually happened 50 years ago to an aspiring US president.

11:04 Billy Apple: creativity at his core 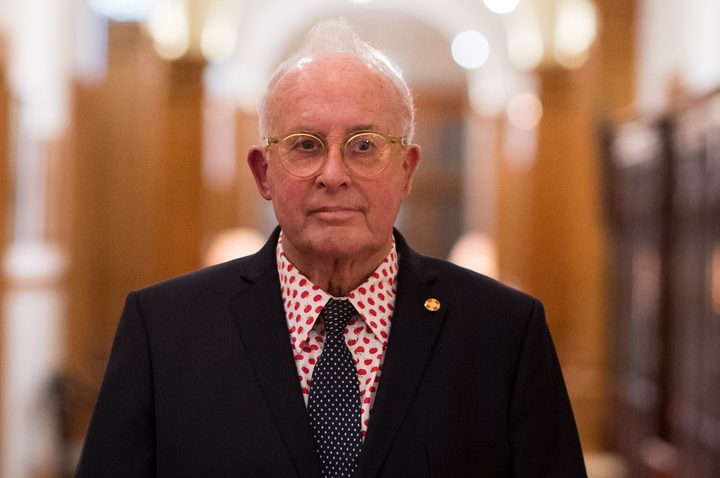 This week distinguished New Zealand visual artist Billy Apple added another award to his list of achievements  - he was honoured with the Arts Foundation's highest honour, the Icon Award. The presentation was made on Wednesday night in Wellington. Billy Apple is regarded as perhaps this country’s most significant conceptual artist. His works are in the Tate Britain, Guggenheim, Chrysler Museum of Art and other collections around the world.

11:30 Richard O’Brien: ‘My mother went into complete denial about me being a tranny’ 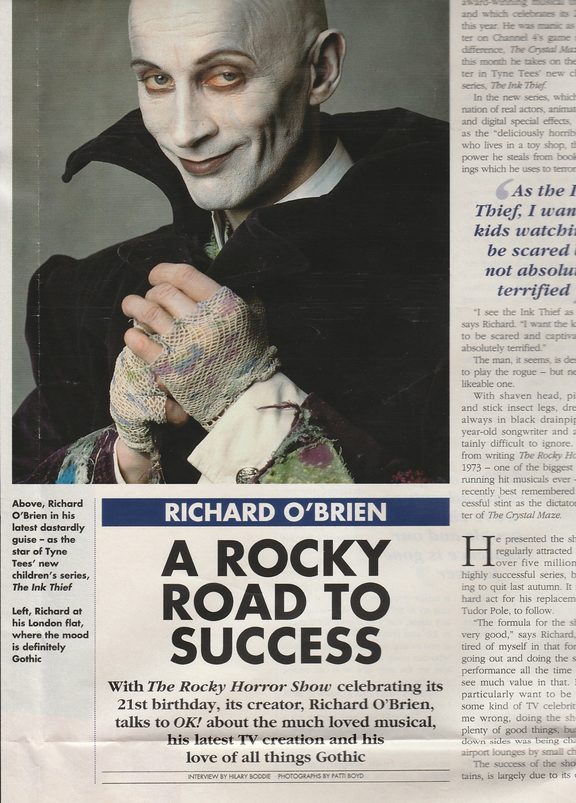 It's 45 years since the now cult Rocky Horror show opened on West End. The man behind the show, Richard O'Brien, was born in the UK, moved to New Zealand when he was 10, went back to London in the 60s and has now retired to Aotearoa. He’s living the quiet life in the Bay of Plenty but is taking to the stage again to MC An Evening with Patti Boyd on 19 May in Auckland. There are also plans for the 76-year-old to head back to the UK for a special Rocky Horror Picture Show reunion.