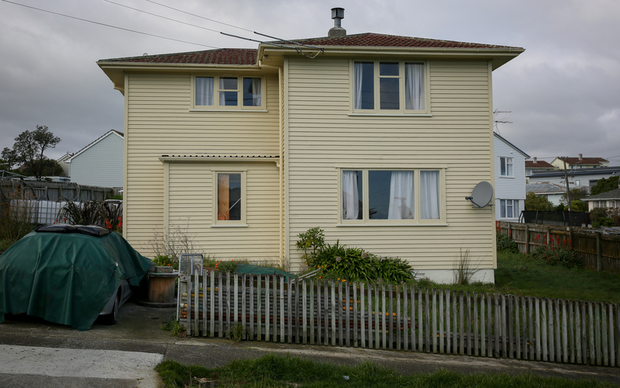 A family fearful of rent-hikes cooks on a BBQ for more than a year instead of asking their landlord to fix the oven.

In an overcrowded house, a child nearly dies from rheumatic fever before their living situation is improved.

These are a couple of the stories submitters shared with a Social Services and Community Committee at Parliament on the Child Poverty Reduction Bill.

“The tentacles of poverty are far reaching so the first step must be to address child poverty. Tackling poverty will improve child and family well-being overall.” 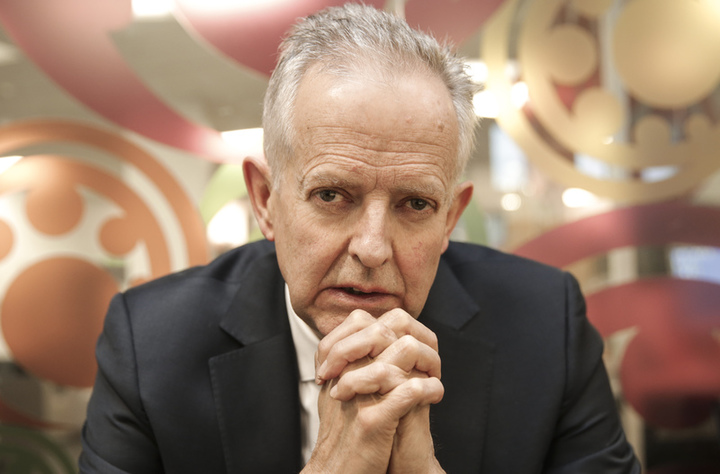 The Bill will ensure child poverty is measured and force governments to set targets to reduce it.

But before bills become law they are scrutinised by Parliament and MPs on from both sides of the House sit on select committees which hear from submitters.

Mr Becroft challenged the MPs to “produce a unanimous report”.

“Show leadership and statesmanship so that the issue of child poverty is never again a political football,” he said.

“Build on the work of your two leaders who like most of you are from a different generation to me and bring a truly bipartisan approach to significantly reducing child poverty.”

Sometimes submitters give specific feedback on a bill which Mr Becroft did in a submission that had 32 recommendations over 28 pages.

Other submitters had a more grassroots approach.

“We start off the morning at 7:30am with breakfast and finish three days a week at 5 o’clock in the evening for our students.” 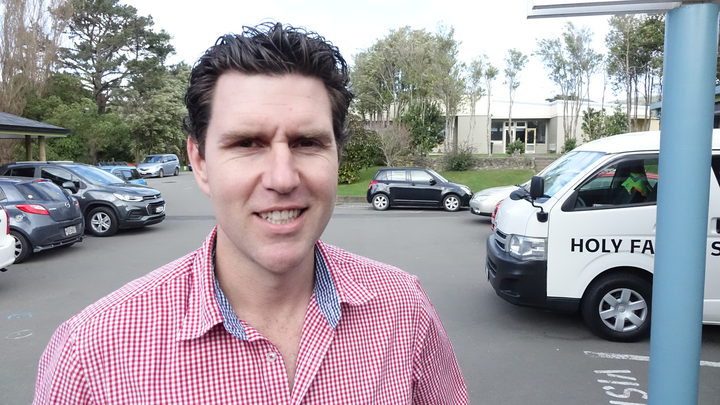 Chris Theobald said addressing low voter turnout was a proper part of the school's role as the hub of its community. Photo: RNZ / John Gerritsen

He said the extended hours aren’t because the students' parents are drug users or alcoholics.

“We have little to no examples of that in our community. Our community isn’t under-employed they’re over-employed,” he said.

“Our community are working two or three jobs and that’s why we had to extend our hours to cater for the varied circumstances that don’t make up a typical nine to five working day for our families.”

Mr Theobald told the committee the school also advocates for families who are in tough situations because the students can’t learn until their standard of living improves.

“We have examples of families that haven’t had an oven for over 12 months and they’ve been using a BBQ because if they complain to their landlord then their rent will go up.”

“If we are dealing with a family that is having to cook on a BBQ every night and the pressures that the family is undergoing because of that... then all of a sudden learning has to take a backseat.”

The school responds to those needs by looking for an oven, microwave, or TV if needed he said.

“We’ve advocated for families at WINZ and Oranga Tamariki and the hoops that people have to jump through are far far too many,” Mr Theobald said. 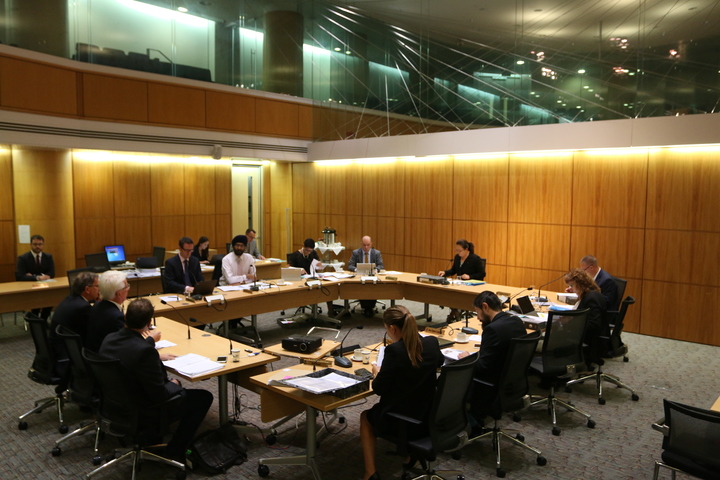 A select committee room in Bowen House. They're typically arranged so the MPs sit in a U-shape and the submitters sit in the open end of the U. Photo: RNZ / Daniela Maoate-Cox

President of the New Zealand Educational Institute Te Riu Roa, Lynda Stuart told the committee her students were the faces of a rheumatic fever campaign.

“For those children, change happened when one of them nearly died and [then] suddenly a new house was found.”

“The fact that the child concerned is now left with a heart condition that has serious implications is a tragedy within itself,” she said.

Ms Stuart also echoed the Children’s Commissioner’s request for MPs to work together.

“We are really keen to see cross-party agreement on this bill, these issues are far too important to the children of this nation for it to be treated as a political football.”

The Bill’s sponsor, Prime Minister Jacinda Ardern, called for cross-party consensus at the first reading in the House.

But National Party MPs have said the Bill isn’t ambitious enough and they have put forward recommendations for changes that they want to be included before they give the Bill their full support.

The committee will hear from more submitters and write a report on their findings by mid-August.