Fourteen years ago a young Matt Lamason quit a job at Parliament and launched People's Coffee - a boutique, fair-trade roastery in Wellington. Importing coffee from small farmer-run coffee co-operatives around the world, Matt entered the world of commodities and commodity trading.

His latest venture sees him taking on a very different commodity - biodiesel. 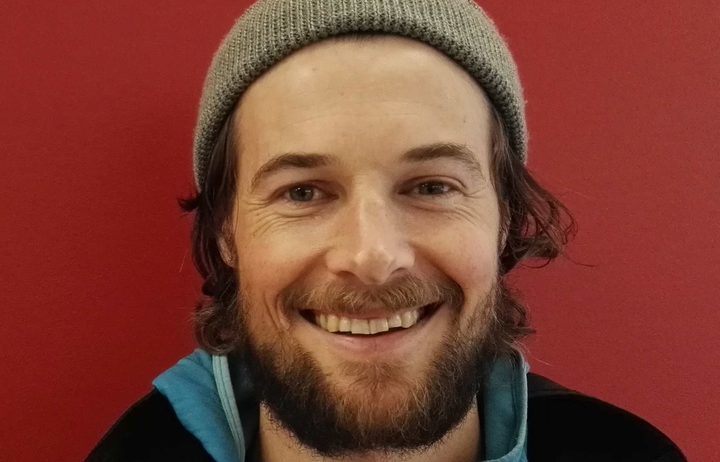 Next month the Kapiti Biodiesel CooperatIve will start supplying a small group of members with biodiesel recycled from used oil from local fish and chip outlets.

Lamason who says the biodiesel will be both cheaper and more environmentally friendly than mineral diesel bought at the pump..

Lamason says they will make about 1200 litres a week, which is about a tank of gas a week for all 22 members.

He says using this product is a "no-brainer". And local businesses are happy to be rid of their old oil.

"It is this super unsexy commodity. Most of them say we get $30 for a big can of it and if you can take it away faster than the other guy you've got it!

"You're using an organic waste input which makes an 80 percent reduction in CO2 emissions."

The fuel is made by filtering out the "crispies" then adding a catalysts such as ethanol and caustic soda.

The cooperative intend to price the fuel at about ten cents cheaper than the pump price.

"We promote the businesses we collect from."

Lamason sees the biodiesel as a sibling to electric cars and a transitional technology.

"We need more transitional things than the silver bullet of 'yay! We've all got electric cars now' that's not affordable for a lot of families and it's just wishful thinking."

Also he says there are few electric options for tradies who use heavier vehicles.

"You can use it in any diesel engine unmodified," Lamason says.

"You probably wouldn't use it in Southland at a 100 percent level because it gels in the cold and with some of the modern injectors you might want a blend."

He says there's six million litres of this product collected every year.

"There's all sorts of waste products we barely know about … we're sitting on piles of gold. In New Zealand we're not very good at picking up waste streams and turning them into money."