Dr John Sinclair has recently returned from studying Nordic open prisons as part of a Winston Churchill Memorial Trust Fellowship.  He coordinates volunteer programmes at  Mt Eden prison for the Howard League for Penal Reform, and also teaches yoga in two prisons as part of the Yoga Education in Prisons Trust. Following justice minister Andrew Little's comments on NZ prisons being an abject failure he talks about the Scandinavian model.

Dr Jarrod Gilbert from the University of Canterbury has likened Andrew Little's intent to reform the prison system, with the abolition of the death penalty by Minister of Justice Ralph Hanan in 1961. He says it's that big.

This week it looks at a couple of bills from this week's Members' Day. One to give councils more power over protestors, and one to give them more say over liquor licences. 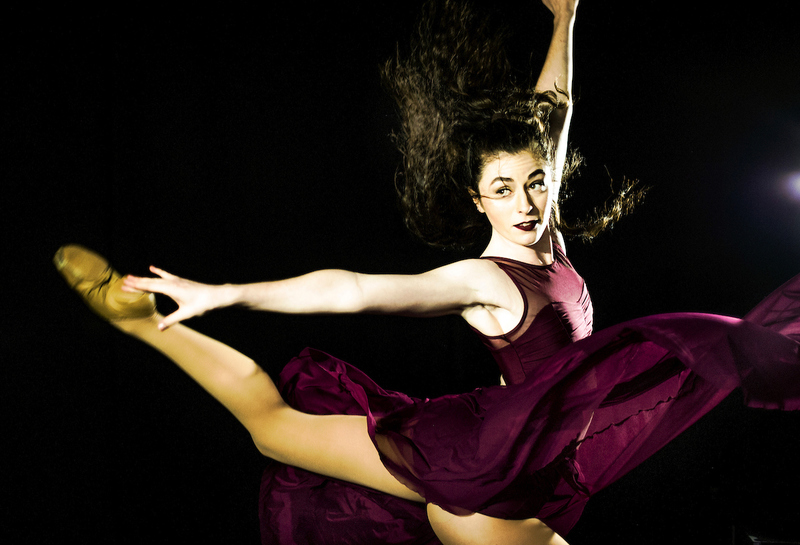 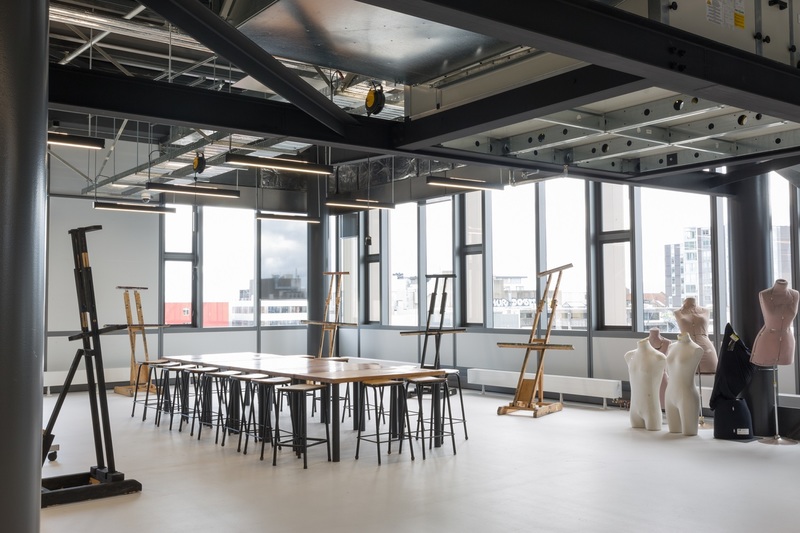 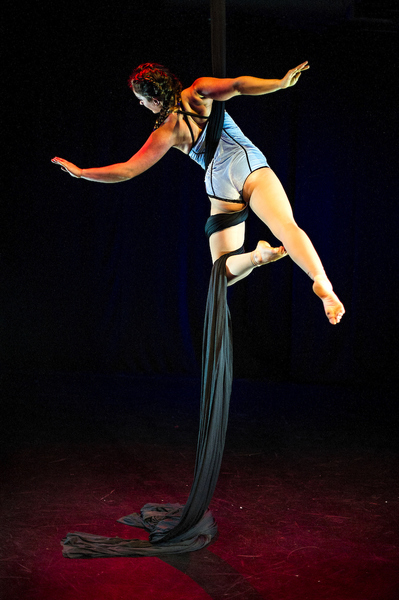 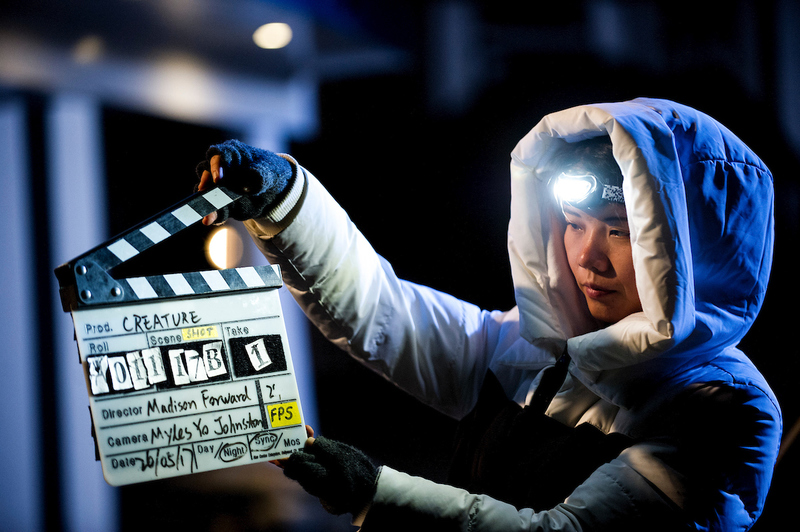 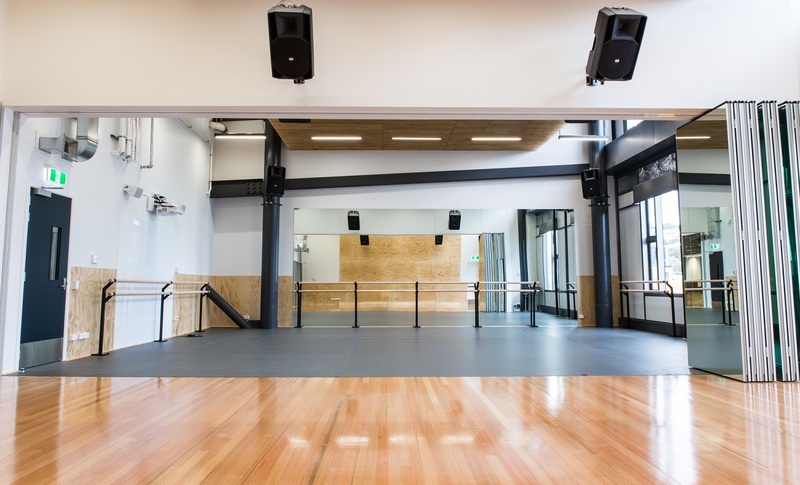 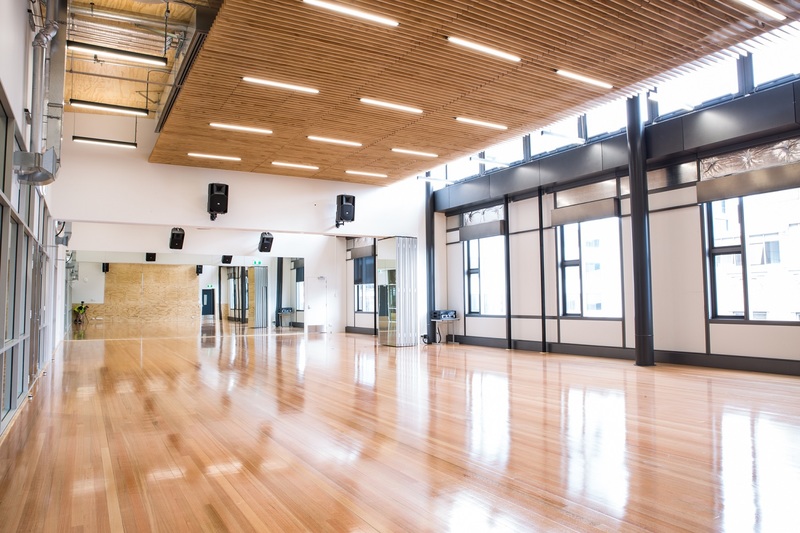 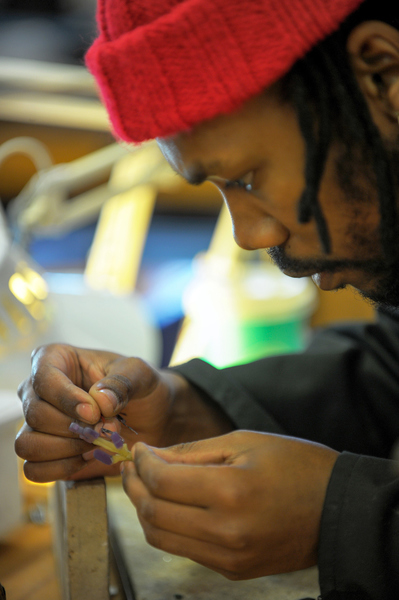 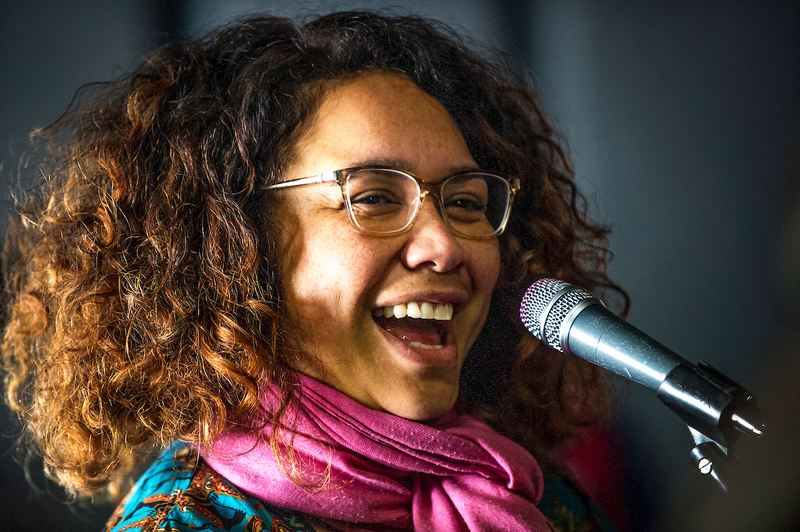 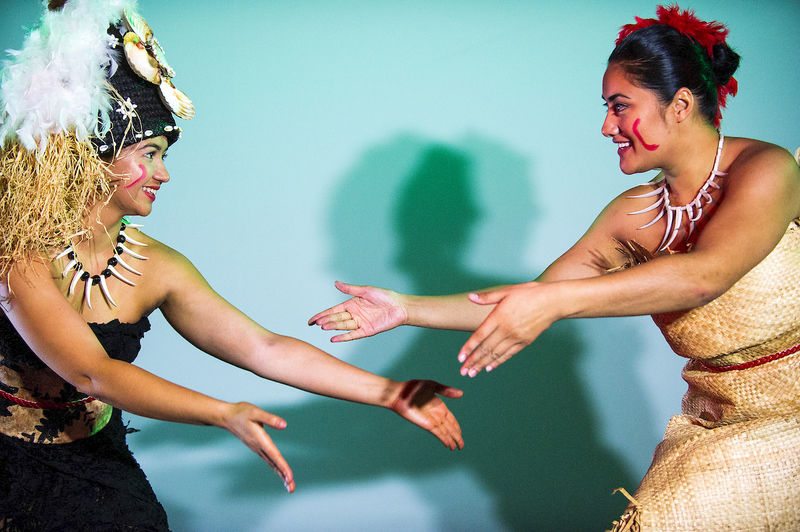 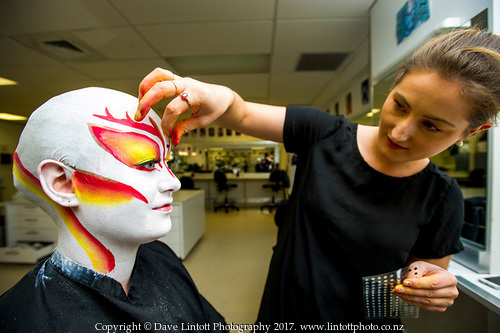 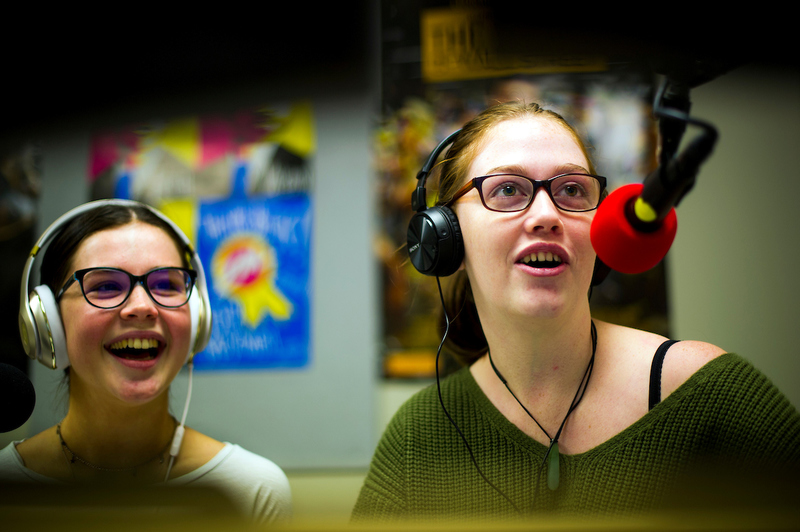 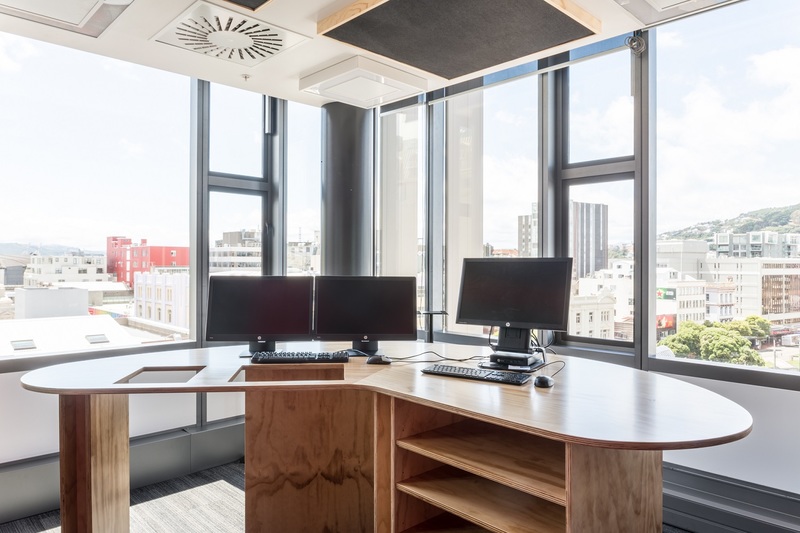 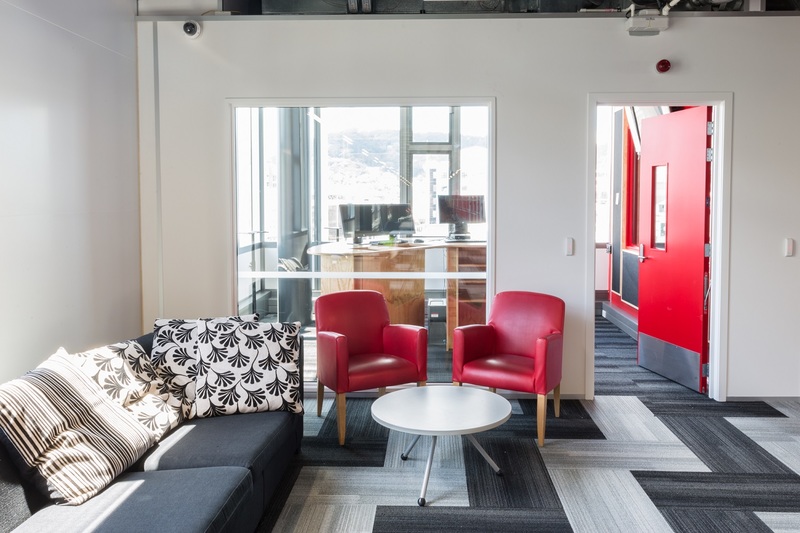 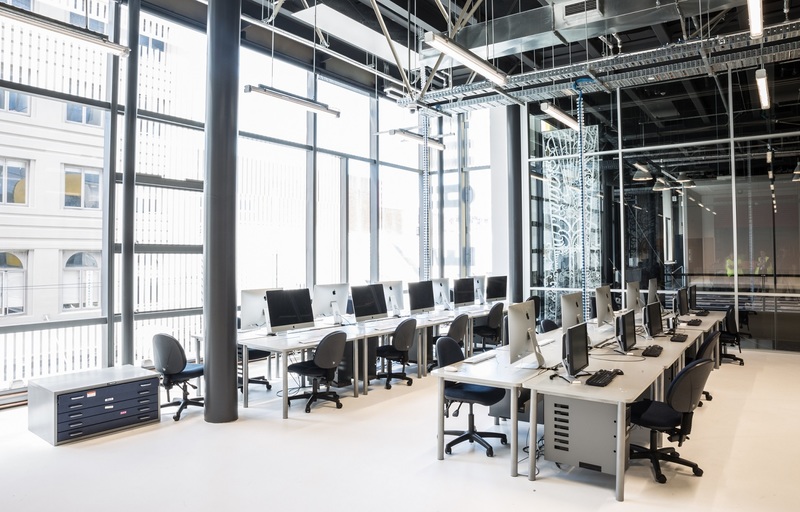 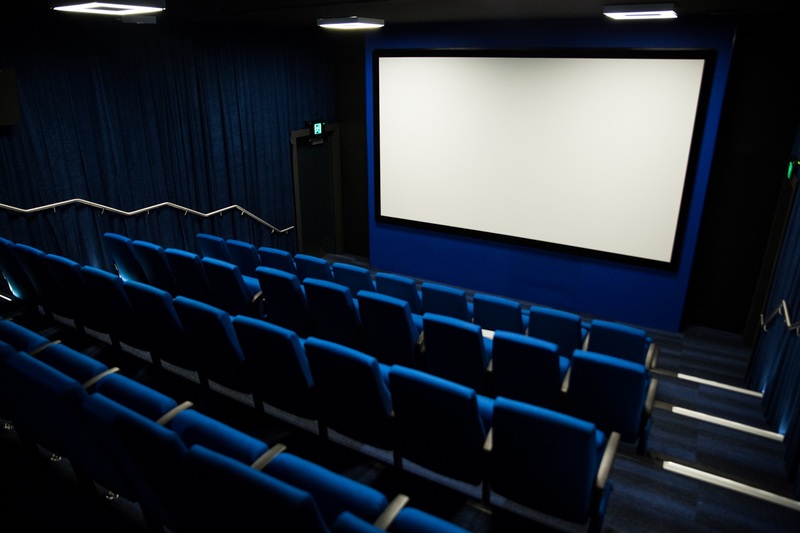 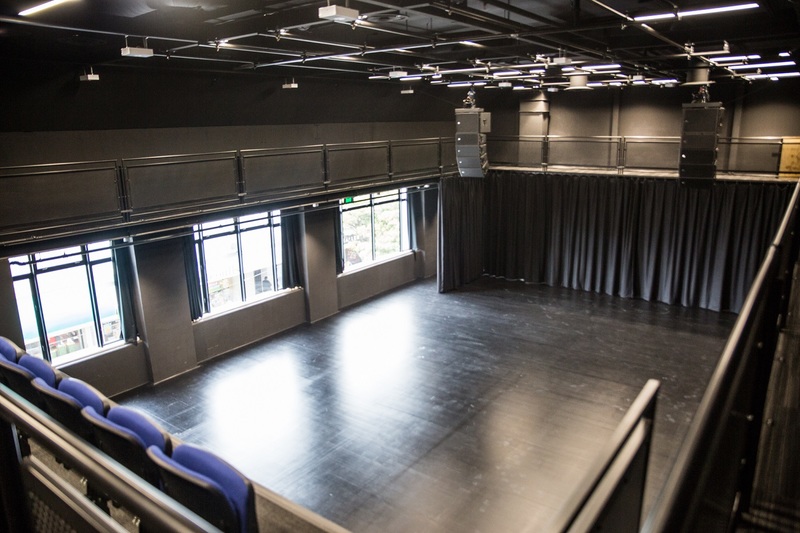 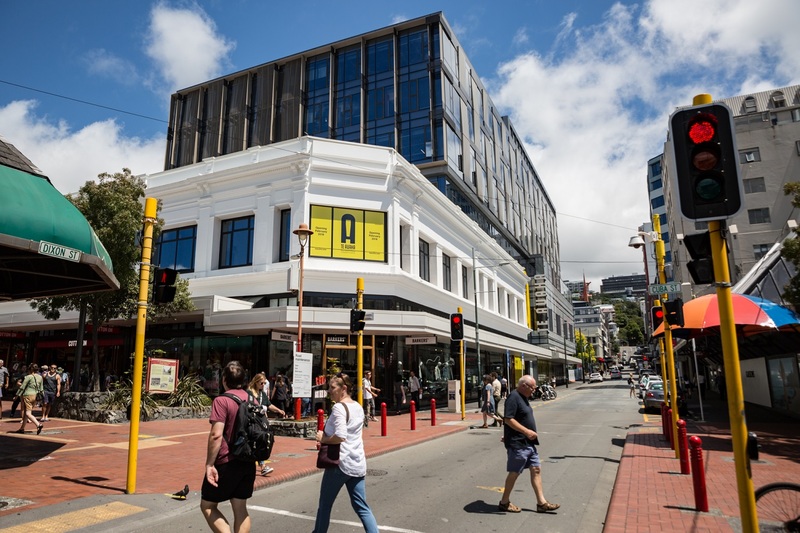 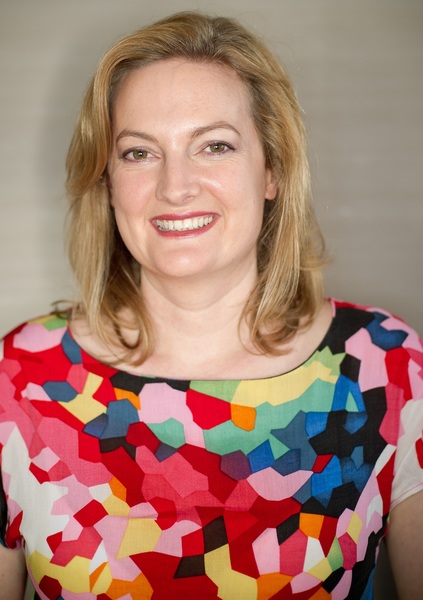 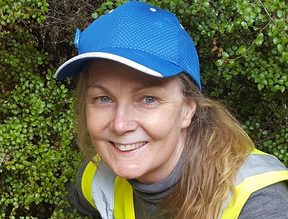 The NZ Transport Agency says a complete rebuild of at least one section of SH60 from Takaka to Riwaka is needed, but on Sunday from 9am until 5pm NZTA will provide restricted single-lane access on the road under escort in guided convoys. Takaka Hill resident Charmaine Petereit explains why that's no ideal for everyone. 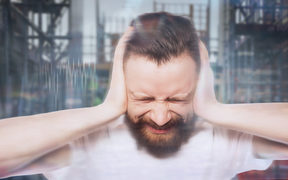 A building boom in Auckland, open-plan offices and classrooms, and urban intensification is bringing us closer to one another and our noise. Insight reporter Teresa Cowie has been out of the streets and into homes asking about noise levels and what all that racket is doing to our well-being.

8:37 The Casketeers: putting the fun into funerals 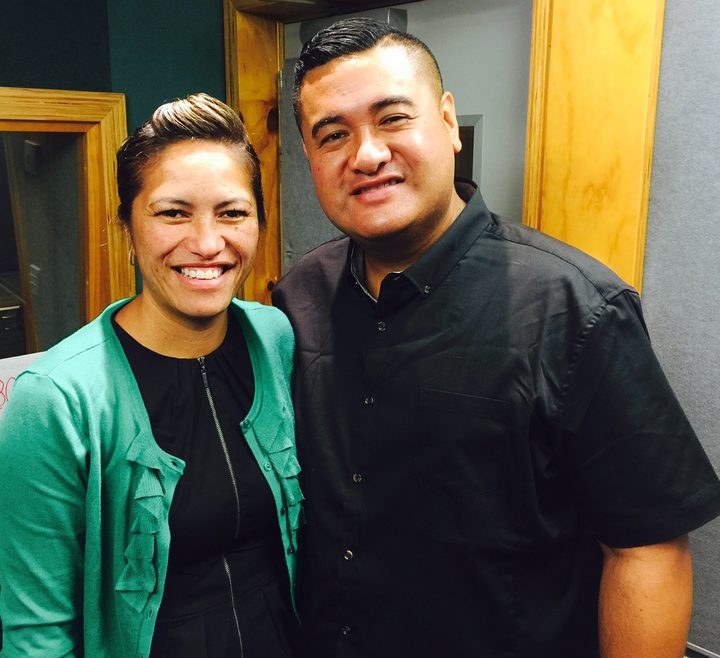 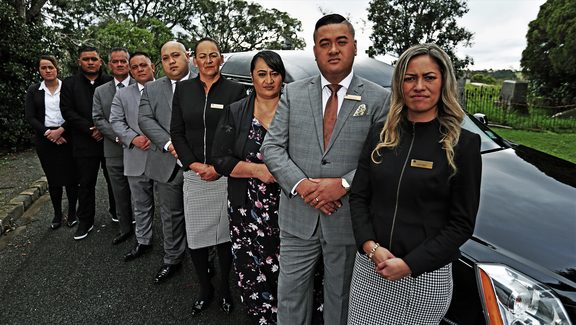 The Casketeers is a local TV show that’s been an unexpected runaway success - following staff of Tipene Funerals. It negotiates the fascinating world of death, grieving relatives and the reality of running your own business and its success comes from its delicate blend of humour and pathos. It also gives a special insight into the way Maori and Pasifika funerals are prepared. Funeral directors Francis and Kaiora Tipene explain how they have turned running funeral homes into must-watch television.

This week: the new ‘smart speakers’ on the market mean you can get news online without lifting a finger. Could this end up changing the nature of our news? Also why the country’s biggest news publisher is kicking its community papers to the kerb - and more beat-ups in our news from the Daily Mail. Presented and produced by Colin Peacock.

Steve James is best remembered as the director of the award-winning "Hoop Dreams" documentary in 1994, inexplicably snubbed for an Oscar nomination. But on Monday at the 90th Academy Awards he's in the running, for his documentary "Abacus: Small Enough to Jail". It's the story of what happened to Abacus bank in New York in 2012, in the fallout from the American mortgage crisis of 2008. Abacus, a small Chinese bank in Manhattan founded by Thomas Sung, was targeted by the US District Attorney and taken to court, accused of mortgage fraud. Documentary maker Steve James explains.

Abacus: Small Enough to Jail screens at the Fraud Film Festival in Auckland on 3 March. 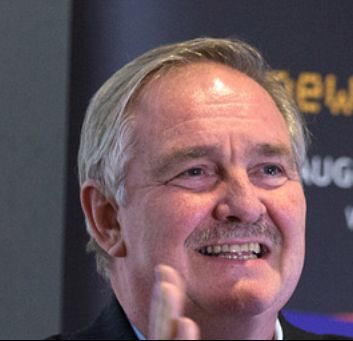 A former drug policy advisor to the UK's Labour government is in New Zealand to talk about how psychedelic drugs could help control a number of mental health problems and why the war on drugs is a failure. Professor David Nutt has carried out recent clinical trials using LSD and psilocybin (or magic mushroom juice) to see how it affects the brain and why, in some cases, it helps relieve anxiety and depression. He was also sacked from his advisory job after he suggested the decriminalisation of drugs to reduce harm and believes that alcohol is more dangerous than drugs. Professor Nutt is holding a workshop in Christchurch on clinical management of anxiety and depression.

David Nutt is also speaking at the University of Auckland on drug law reform. His public lecture is in Auckland on 26 February, 6pm. Details here. 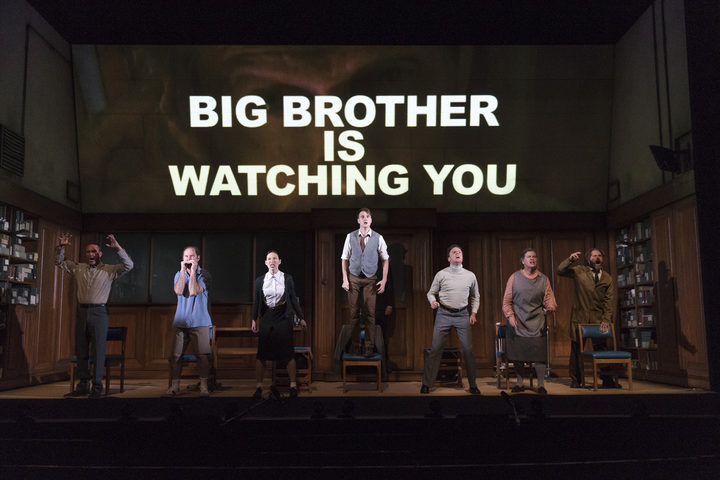 Kiwi actor Simon London is best known for his role in The Hobbit playing elf Feren but how he’s returning to Auckland for the Auckland Arts Festival production of 1984. It’s been touring Australia for a year and he saw it there - now he’s playing Charrington in the NZ season. London says Robert Icke and Duncan MacMillan’s adaptation reimagines the story and isn’t a piece of conventional theatre - it’s a visceral experience that really grabs theatregoers like no other.

11.04 Sally Potter: ‘I allowed the wicked side of myself to come out’ 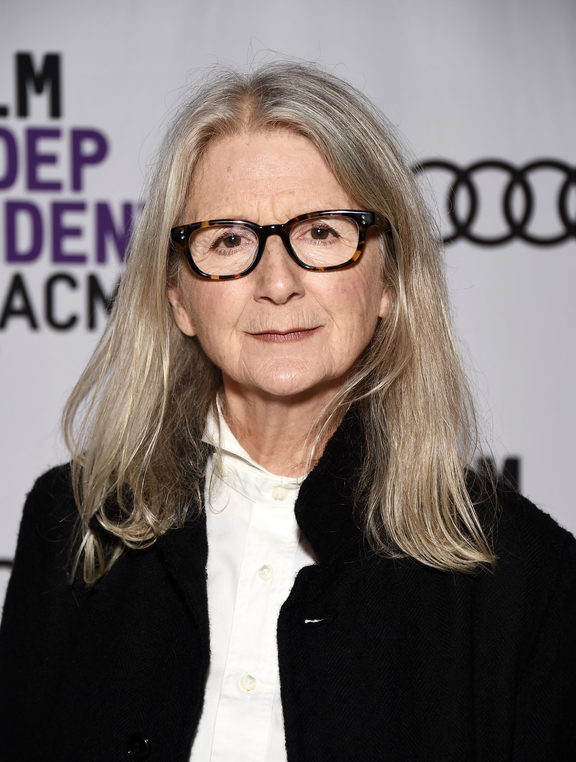 Sally Potter, writer and director of "The Party" Photo: AFP

British film director Sally Potter is best known for her 1992 arthouse film Orlando with Tilda Swinton, based on the novel by Virginia Woolf. She’s been writing and directing films since she left school at 16 and has written every script she's directed. Potter is a groundbreaking female storyteller and one of the UK's foremost film directors. Her latest film, the political comedy The Party, starring Timothy Spall and Kristin Scott Thomas, took out The Guild film prize at the 2017 Berlin Film Festival. She says it took a mere two weeks to shoot, in a pressure-cooker atmosphere.

11:31 Masters of a cappella: The King’s Singers 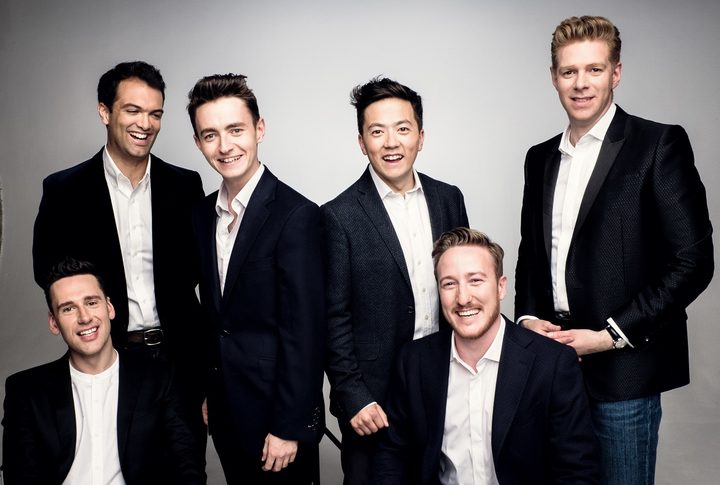 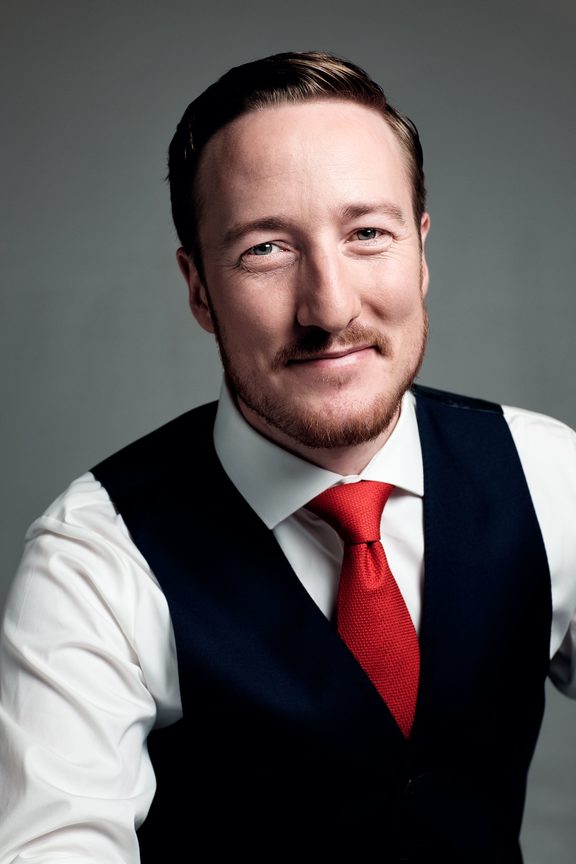 The King’s Singers are considered masters of harmony. They’ve developed their own techniques and hold workshops educating other a cappella groups. The double Grammy-winning sextet includes New Zealander - baritone Chris Bruerton, who has been with the group since 2012. He and fellow singer Jonathan Howard talk to Wallace.