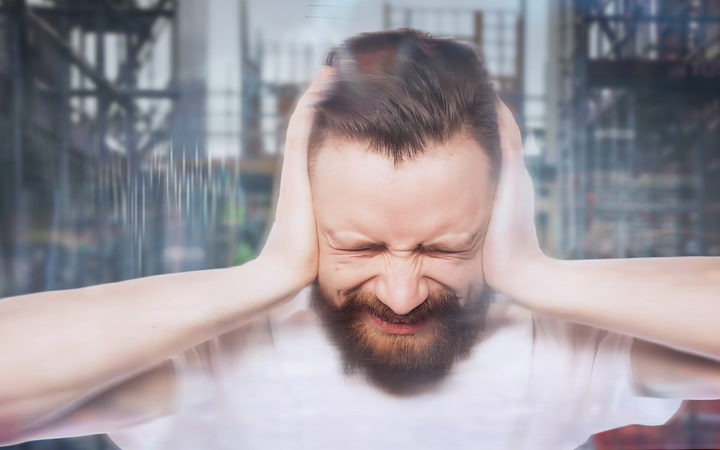 Noisy streets, workplaces and classrooms are becoming part and parcel of modern life. But while it is just a harmless annoyance to some, it could be causing major problems for our health and wellbeing. Insight's reporter, Teresa Cowie investigates.

We don't want to hear noise, we are mostly under the false apprehension that we don't make it and every time we step into a concert or a club we're bringing it on ourselves.

It grates on our nerves and can cause hearing loss, but what actually is it? And what's it doing to our health and our relationships?

If you live or work in central Auckland you'll know all about noise: more cars on the road and a seemly endless chorus of drilling, clanging and bleeping from construction is ringing out all over the city.

From snoring partners to the smorgasbord of bleeps designed to tells us we are doing something wrong with our cars, noise gets under our skin. 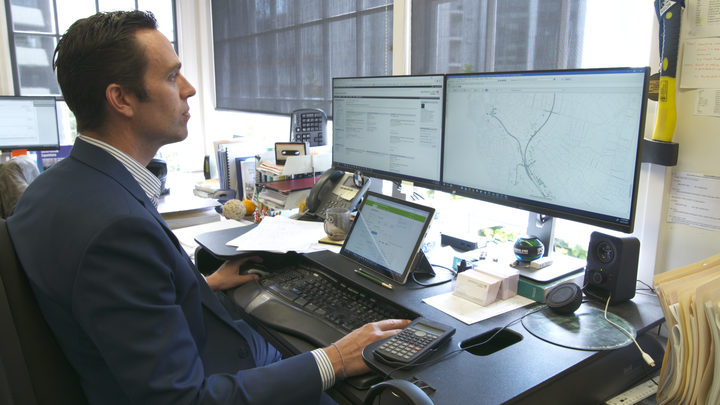 James Whitlock, a consultant with Marshall Day Acoustics, says to understand what noise is, we need to separate the concepts of 'noise' and 'sound'.

"Sound is simply pressure hitting your eardrum, that is perceived by the brain, noise is a type of sound, of something you don't want to hear.

"It becomes noise depending on its character, it's level and depending on whether or not you like it," he said.

And the matter of whether we like it or not depends on who's making it and how much control we have over it.

With a growing population, a building boom underway and increased urban intensification allowed under the Unitary Plan, Mr Whitlock said it was likely that Aucklanders have noticed their city was getting noisier.

Part of Mr Whitlock's job is to get noisy projects over the line, by understanding what and how much noise a construction site, wind farm or classroom might make and finding ways to managed the din.

He said when those affected by the noise aren't involved or consulted beforehand, they were more likely to find a project to be noiser than the decibel reader actually showed.

If people know how long a projects going to take, what time of day there might be noise and have a way of reporting excessive noise, they were generally less concerned about it.

But he said developers had to adhere to strict rules around noise to prevent their being sites shut down.

Humans have been programmed by evolution to treat sounds as possible sources of danger.

Peter Thorne, a professor of audiology at the University of Auckland's Medical School, said for those trying to live and work in a noisy environment that feeling of being on 'high alert' makes noise more than just an annoyance.

"We're starting to realise it has quite multiple effects [on our health]." 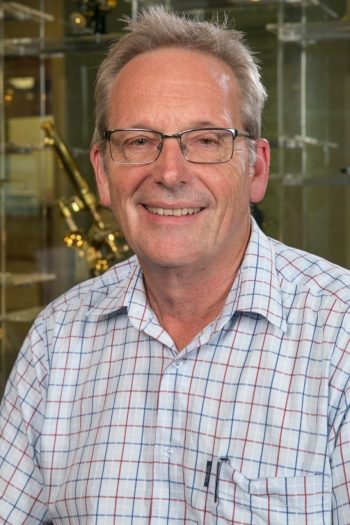 Some studies showed strong links between cardiovascular disease and noise-induced stress, he said.

"In areas like Amsterdam and the UK there is a higher incidence or prevalence of cardiovascular disease in areas around airports, which has been paired back to excessive noise."

When your brain has been put on alert by noise, getting to sleep or staying asleep can be hard.

And if even if you do manage to drift off, the quality of sleep can be degraded. Because even while you sleep, your body still continues to react to the noise around, causing you to have a racing heart, toss and turn or wake-up.

"There can be normal effects that can lead to additional cardiovascular problems."

He said noise raised levels of our stress-response hormone.

"Fatigue and sleep deprivation from environmental noise can raise cortisol levels that can lead to a greater stress response," he said

Dr Plimmer researches workplaces and how they affect productivity and said the trend towards open plan offices might be having the opposite effects of achieving the goal of better communication and collaboration.

Depending on the type of work, being distracted by noise could cause a worse relationship between co-workers, he said.

"It seems to increase the possibility of poor workplace interactions, such as conflict." 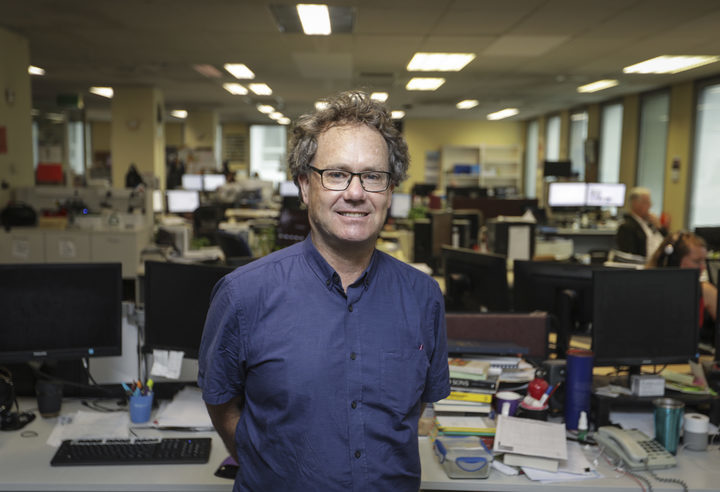 Dr Geoff Plimmer is the director of Victoria University's School of Management, and researches how workplaces can affect productivity Photo: RNZ Insight/Rebekah Parsons-King

The distraction and loss of sound privacy in open plan offices appears to be driving people to hide away from their co-workers, by coming in early or staying late to get their work done.

"Psychologically just the experience of overhearing other people's conversation, seems to be stressful in itself and that shows up [in recent studies] in the reported 'higher perceived workload'."

He said this stress was linked to low productivity and higher staff turnover, the cost of which could cut into savings made on leasing less office space.

However, how badly people were affected by noise in open plan environments was highly dependent on the type of work being done, he said.

"There's a little bit research that shows some noise and people around you increases productivity for routine tasks, but when work is more complicated and difficult; like law, or other professional work, the presence of other people is stressful."

And trying to undertake confidential work somewhere where there was no sound privacy was a stressor, he said.

Dr Plimmer said noisy workplaces and a drive to cut down on rented office space might lead to more companies allowing staff to work from home.

"Confident and well managed organisations are realising that in some ways, tying people to a desk is not guaranteeing productivity."

And maybe moving people away from the noise would provided some sort of resolution to the problem, he said.