7:11 Julyan Falloon: what sports facility is best for Christchurch? 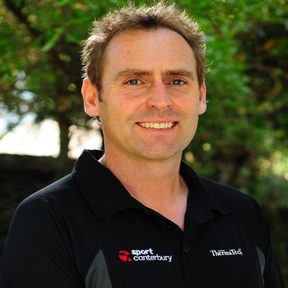 Greater Christchurch Regeneration Minister Megan Woods held a meeting on Friday to discuss the government plans to fast-track a business case for a multi-use stadium and to talk about whether it will combine with the central city Metro Sports facility, the groundwork for which is well underway. Sport Canterbury chief executive Julyan Falloon was at the meeting and talks about what's needed. 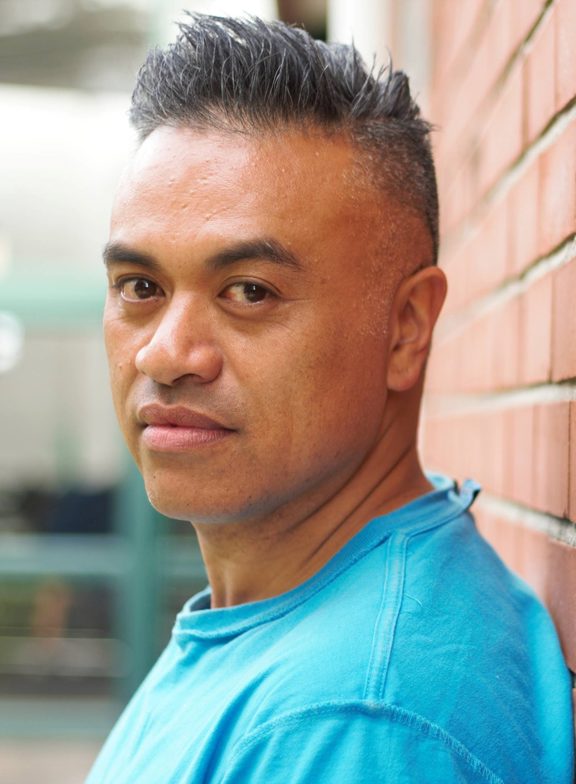 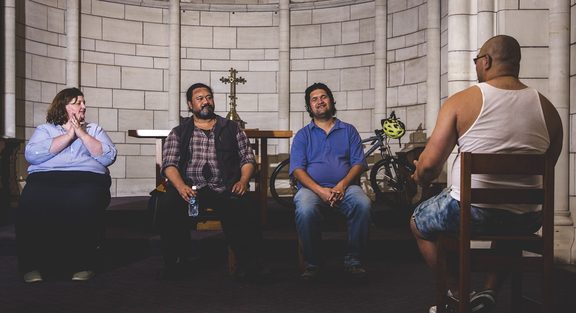 The Hobson Street Theatre Company was created in 2010 and the performers have all used Auckland's City Mission and have all been homeless at some point. This year's production The Race will run in both the Auckland and Wellington Fringe Festivals. Co-director of the play, which tackles racism, is Borni te Rongopai Tukiwaho who explains why the group needs to crowdfund on Boosted to get to Wellington's Bats Theatre. 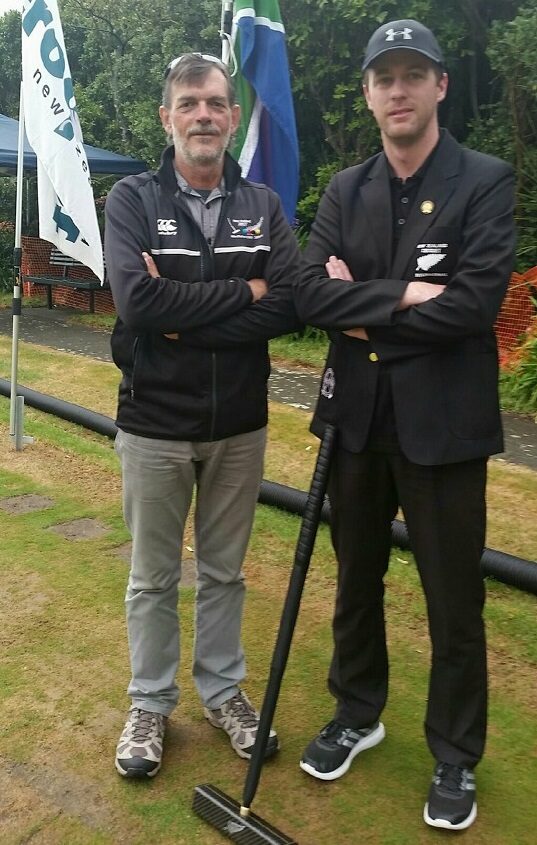 For the past seven days the Croquet World Championships have been held in Wellington. Competitor and sport development officer for Croquet NZ Greg Bryant, also a top competitor, dispels misconceptions about the sport, ahead of the final being played on February 11 in Kelburn.  The final features 30-year-old New Zealander Paddy Chapman who beat world champ Stephen Mulliner on Saturday.

Daniela Maoate-Cox looks at a few of the bills MPs are asking the public for advice and feedback on.

7:45 What te reo can learn from Wales

In the weeks leading up to Waitangi Day, there was much talk on the future of te reo Maori. It was the same in Wales, where there's now a Welsh language revival. Heledd Gwyndaff is Chair of the Welsh Language Society and has some ideas about what could be done to revitalise Maori.

Nearly four decades of war have left a terrible legacy of mental health problems in Afghanistan. In a country where mental illness is often viewed with suspicion and stigma, the challenges of dealing with it are immense. The BBC's Sahar Zand gains unprecedented access to the institution, the only one of its kind in the country, where she meets the medical staff trying to deal with Afghanistan’s mental health emergency and the patients, traumatised by decades of conflict. 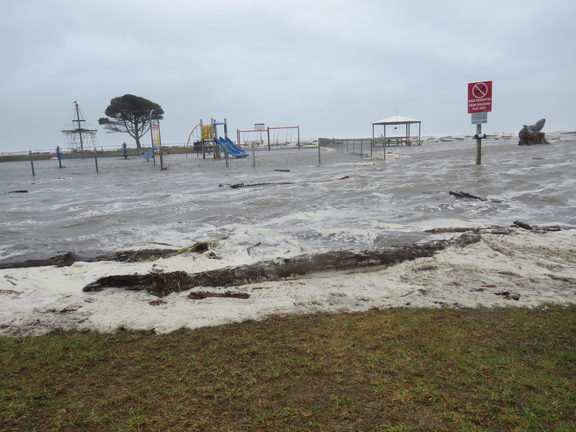 Flooding hits a playground on Carters Beach on the West Coast. Photo: Supplied to RNZ

With recent summer downpours, the question has turned to how our infrastructure can cope with such deluges. Flooding has ensured big questions need to be asked - such as, what will this mean for repairing or replacing our homes? Will we be able to insure our homes in a world with rising sea levels? Catherine Iorns is at Victoria University's Faculty of law, and researches the law in relation to sea-level rises.

Presented and produced by Colin Peacock. He asks a sports editor why he fears the media are walking away from sports coverage - and also looks at why a bridge over Cook Strait became front page news. Plus how the media responded to an absence of conflict at Waitangi this week. 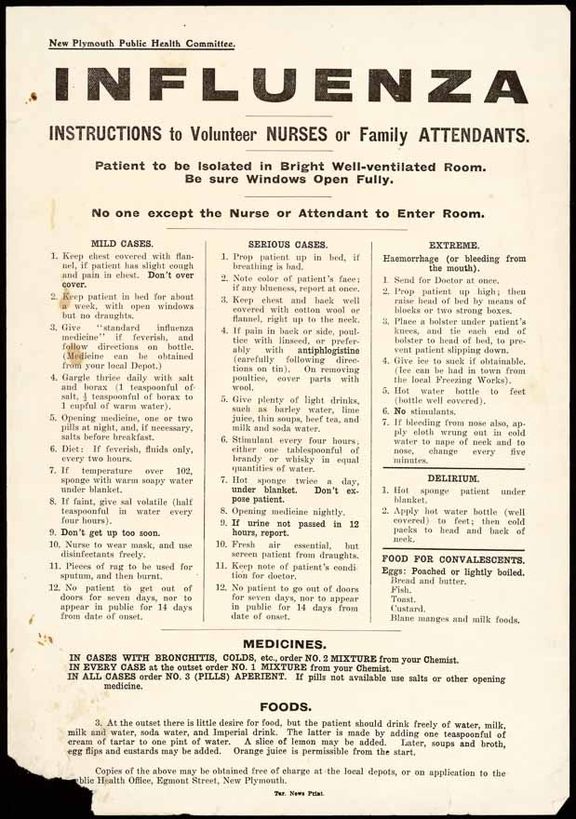 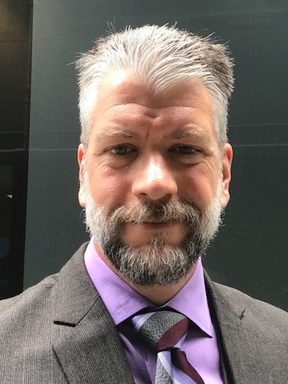 This year marks 100 years since the most deadly epidemic in NZ’s history claimed nearly 10,000 lives. The influenza pandemic of 1918, at the end of WW1, hit hard and fast killing four times as many Maori as pakeha.There are only a handful of memorials around the country - the devastation is often overlooked because it occurred at the same time as the war in Europe in ended. Ryan McLane, a communicable diseases specialist who's a health advisor at the Ministry of Foreign Affairs and Trade, explains why it was so lethal.

Lyttelton-born singer songwriter Marlon Williams  has been described as being "like a choirboy singing country music". In 2015 he won Best Male Solo Artist and Breakthrough Artist at the NZ Music awards. His sophomore studio album - Make Way for Love - is out on February 16, written in the wake of his break-up with Aldous Harding. Marlon Williams talked to us ahead of the album release and his tour of Europe, US and Australia, before he returns to NZ in May for four concerts, with Julia Deans. (Wellington May 19; Dunedin May 22; Christchurch May 23; Auckland May 25)

10:37 Collection of racist memorabilia can educate 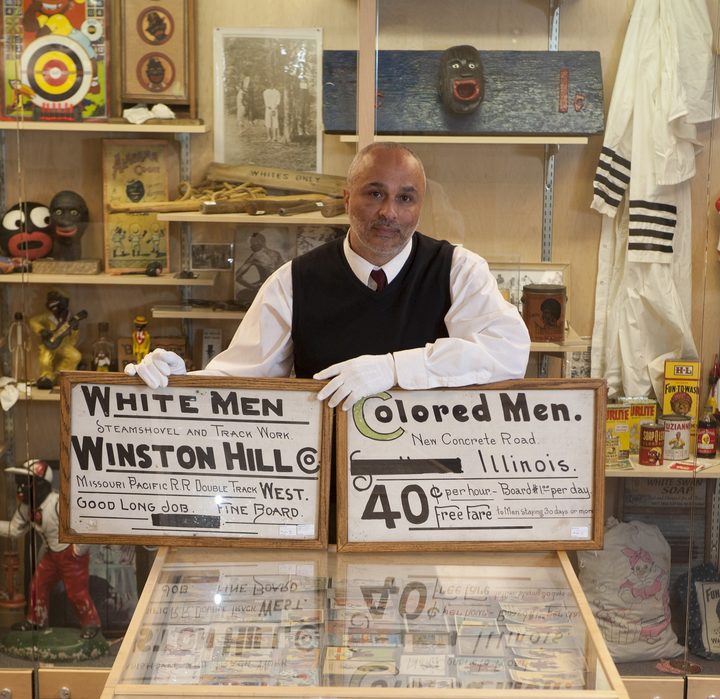 Over summer, a bit of debate arose after a Waiheke Island shop defended its sale of golliwogs. The Jim Crow Museum of racist memorabilia at Ferris State University in Michigan, aims to remind us of the history and context of such items - and uses objects of intolerance to teach tolerance. It holds more than 10,000 items of racist memorabilia collected from various generations, but also holds workshops and lectures about racism and race. Dr David Pilgrim is its founder and director and vice president for diversity and inclusion at Ferris State University in Michigan. He is also the author of Watermelons, Nooses, and Straight Razors: Stories from the Jim Crow Museum. 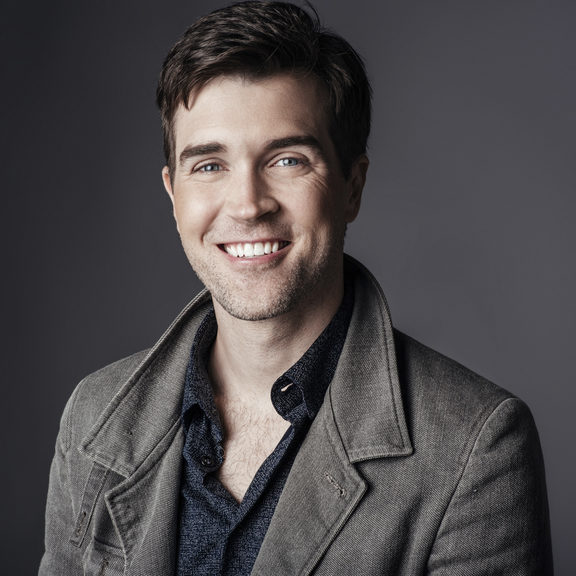 AJ Finn, author of The Woman in the Window. Photo: Supplied

The hype around A J Finn’s new psychological thriller, The Woman in the Window, is extraordinary. Stephen King calls the book "remarkable", and Gone Girl author Gillian Flynn says it's "astounding".  The movie rights were bought before the ink had dried on the story of the agoraphobic Anna Fox, a child psychologist who sees something nasty happen to one of her neighbours from the window of her New York home. Since its release, The Woman in the Window has been sitting atop the New York Times best-seller list - extraordinary for a debut novel. AJ Finn, who quit his day job as a book editor, talks about the book - and one of his favourite crime writers of all time, Dame Ngaio Marsh. 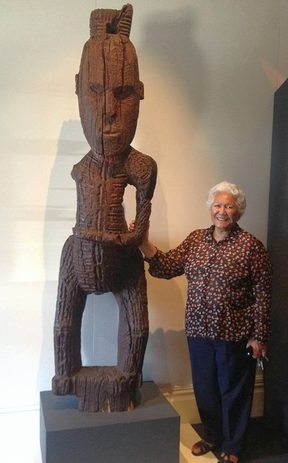 Hinekakaho Manuel-Kohn, known as Hine Kohn, is one of those people who doesn't like having a fuss made about what she does. She was awarded the Queen’s Service Medal in the New Year's honours for her community work in the Wairoa District for more than 30 years. She works at the ground roots, involved in counselling, victim support, she's part of the region's Maori women's welfare league and was involved in the first kohanga reo in Wairoa, set up in 1981.