Julyan Falloon: what sports facility is best for Christchurch?

Sports Canterbury is hoping to have a new sports stadium operating by 2021.

Talks are under way between the government, the Christchurch City Council and sports administrators on how to build new sports facilities for the city whose major venue, Lancaster Park, was badly damaged in the 2011 earthquakes. 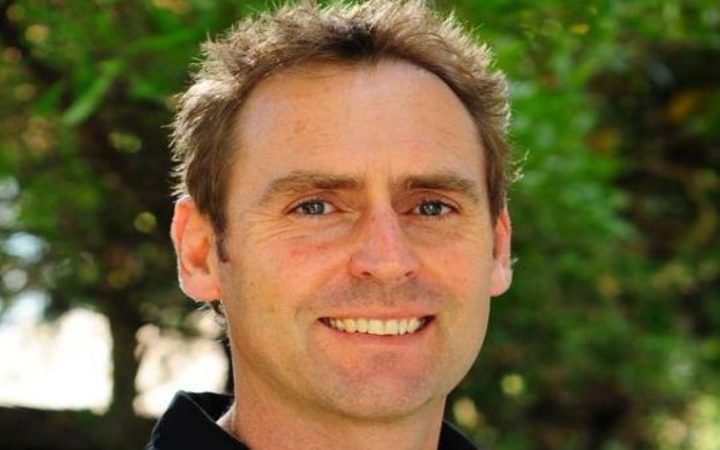 There are two facilities being discussed, a sports stadium and a multiple-use events centre, with a combined cost of $800 million.

He said the meeting was constructive.

"Bother minister and mayor were quite open about saying that 'we want you the sporting community to be part of the resolution' so open to engagement, wanting to come up with solutions together and I think the sports are acknowledging too the fiscal challenges of both our council and government."

He hoped to have at least the sports stadium completed by early 2021.

Meanwhile, the chief executive of Canterbury Hockey said it was frustrating some sport codes were still without facilities in Christchurch years after the earthquakes damaged them.

Rod Templeton said hockey had been lucky as the Nga Puna Wai park was being developed, but other sports such as netball had not been as fortunate.

He said a number of codes were backing the Metro Sports Facility but it had been put on hold, and communities and kids were missing out.

"We understand that you've got to get it right but at the same time there's a generation now of kids who haven't had the facilities they should expect and to be able to play a sport which is so crucial to any community."

Rod Templeton said he was very sympathetic for other sports codes.