A new survey shows New Zealanders are optimistic about 2018. The Roy Morgan survey shows 53% of New Zealanders think it will be better than 2017 and that compares with Australia where just 31% think next year will be be an improvement on this one.  The survey was conducted by text mid November - the first time it's been done since 2009, when 73% of people were more optimistic about the year following. Economist Dr Eric Crampton from the NZ Initiative discusses the findings.

We've heard a lot about the shopping frenzy that is Black Friday and this year Singles Day on November 11, which began in China also seemed to be a thing. Why are these happening here?  Greg Harford from the Retailers Association explains.

In the middle of Parliament's debating chamber there is a very large table and it gets referred to a lot in the House. This week The House finds out what “The Table” is for and the various ways it is used.

7:46 Philip Barnes: scientists get up close to NZ tectonic plates 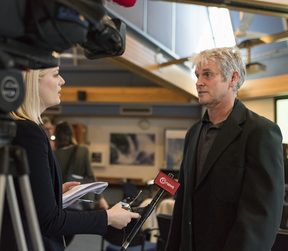 Eighty scientists from around the world will converge on New Zealand in December to explore part of the Pacific Ring of Fire, where the Pacific tectonic plate slides under the Australian plate. Scientists say the Hikurangi Subduction Zone, on the East Coast of the North Island, can cause earthquakes of more than magnitude 8 and they want to find out why.  NIWA marine geologist Dr Philip Barnes is co-leading the expedition, venturing into the zone that's considered New Zealand's largest earthquake and tsunami hazard. 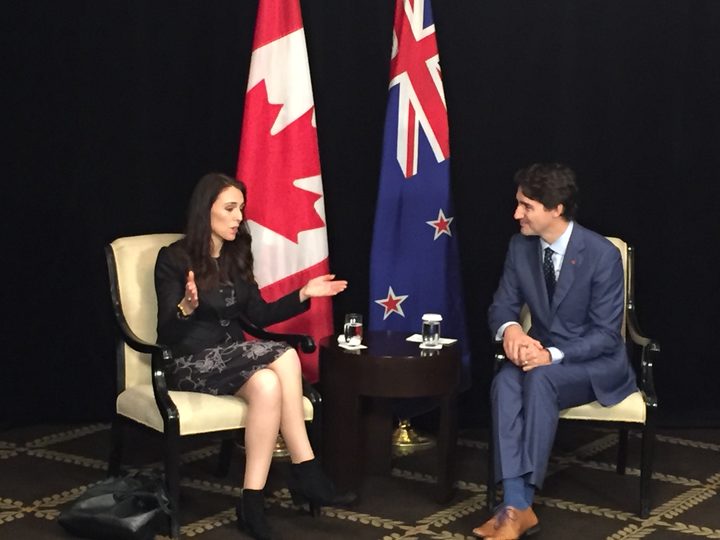 More than seven years after the Trans Pacific Partnership began in earnest, the eleven nations still involved continue to haggle over the details. But they insist the finish line is in sight on the re-branded Comprehensive and Progressive Trans Pacific Partnership, in a clear commitment to open markets. Officials are now working hard to tie up the remaining issues, and successfully conclude what has so far proven to be an elusive deal. RNZ's Economics Correspondent Patrick O'Meara was in Da Nang, Vietnam for the latest set of talks. 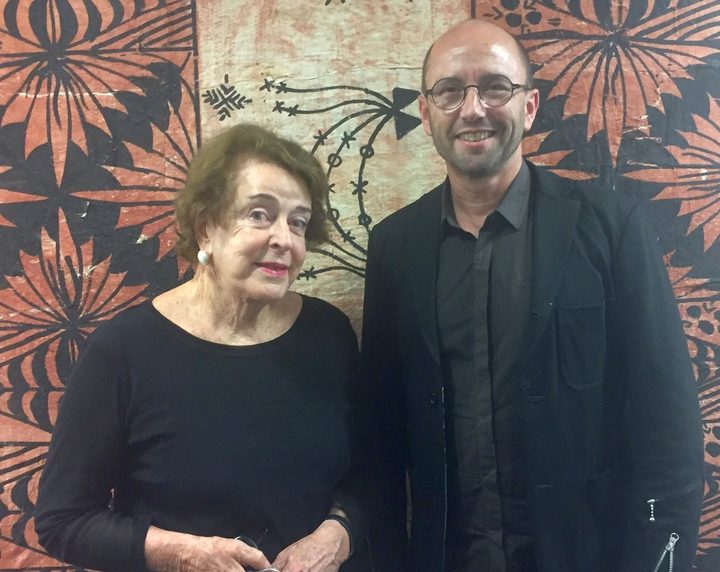 City or district councils spent almost $580 million in arts and culture in 2015/16, while central Government spent $591m. But arts advocates say Auckland City Council is progressively cutting funding to the city’s major cultural assets. This year the Auckland Regional Amenities Funding Board has pledged to increase funds to its amenities by just .14%. Arts patron Dame Jenny Gibbs and the 2017 Venice Biennale Commissioner Alastair Carruthers say a focus on transport is standing in the way of investing in assets such as the Auckland Philharmonia and the Auckland Art Gallery. Carruthers says Aucklanders pay around $10.30 a head, through rates, for assets including the APO and Auckland Theatre Company, and that amount doesn't allow the city's cultural assets to grow.

Auckland mayor Phil Goff responds: “Unprecedented population growth has placed significant pressure on our city. Our priorities, therefore, must be to provide infrastructure needed for transport, housing and a clean environment, but I will not overlook those things that make Auckland a desirable place to live.
“Within the constraints of our resources, we need to promote the innovation, diversity, inclusiveness, and cultural and recreational facilities that make Auckland a great city.
“The Auckland Art Gallery is a centre of cultural life and a major visitor attraction. I am aware of the funding constraints facing Auckland’s Art Gallery and am advised that RFA and the Gallery are looking at all opportunities to raise revenue. They will also make a submission through the ten year budget process for council to consider against all other funding requirements for our city.”

9:35 Stevan Eldred-Grigg: “A war NZ should never have involved itself in” 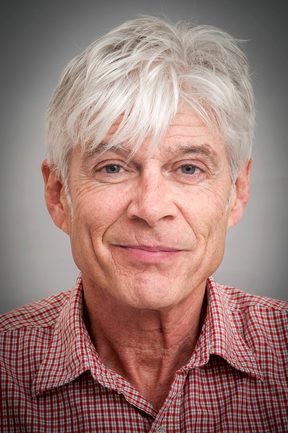 In his latest book, Phoney Wars, historian and novelist Stevan Eldred-Grigg looks at New Zealand society in the Second World War. What did the average New Zealander think of the outbreak of war? Was it a given that we send our troops overseas and not keep them back here? How did the politics play out between the ruling Labour Party and National at the time? Phoney Wars, written with Stevan’s son Hugh Eldred-Grigg, argues New Zealand need not have involved itself in the war at all. 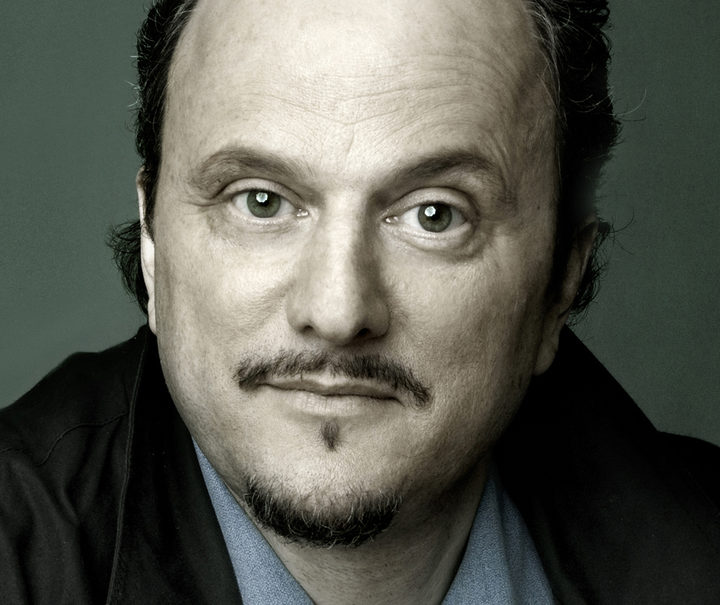 US Novelist Jeffrey Eugenides, who won the Pulitzer Prize for Middlesex, has a new book of short stories out called "Fresh Complaint". Photo: Gaspar Tringale

Jeffrey Eugenides is one of the finest American novelists today. His 1993 novel The Virgin Suicides is considered a modern classic and was made into a film by Sofia Coppola. His 2002 novel, Middlesex - eight decades of a family's history through the voice of an intersex man named Cal - received the 2003 Pulitzer Prize for fiction. Eugenides’ latest offering is Fresh Complaint, a collection of short stories.  Jeffrey Eugenides is a Professor of Creative Writing at Princeton University.

10.35 The plight of the electric guitar: George Gruhn 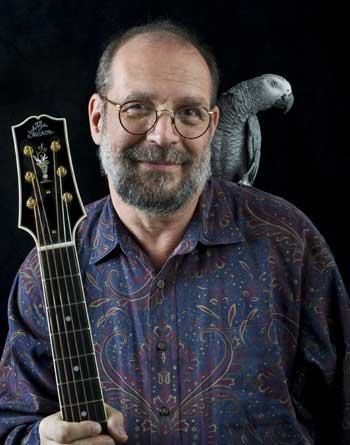 According to Walter Carter, archivist for the Gibson guitar company, George Gruhn is the world's leading expert on vintage American guitars. His Gruhn Guitars store in Nashville is a mecca for guitar lovers internationally, and has sold them to some of the world's great guitarists - Duane Allman, Taylor Swift, Billy Gibbons from ZZ Top and Eric Clapton, who has bought more than 50 guitars from Gruhn. But a recent article In the Washington Post says electric guitar sales have "plummeted" from 1.5 million sold annually to just over 1 million. Over the past three years annual revenue sales for both the famed Gibson and Fender brands have fallen dramatically according to data gathered by Music Trade Magazine. 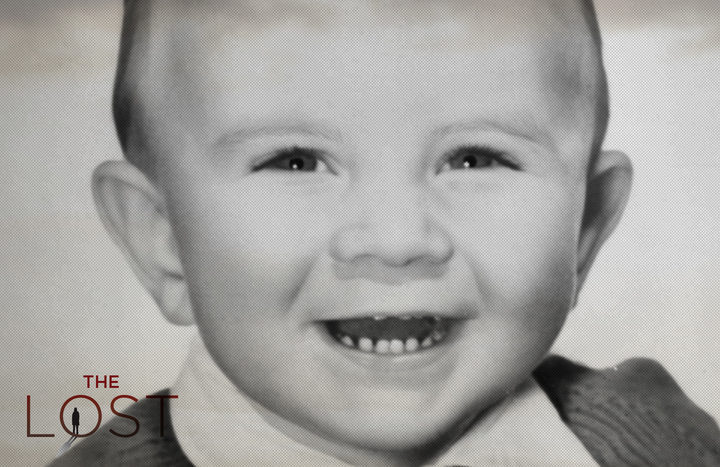 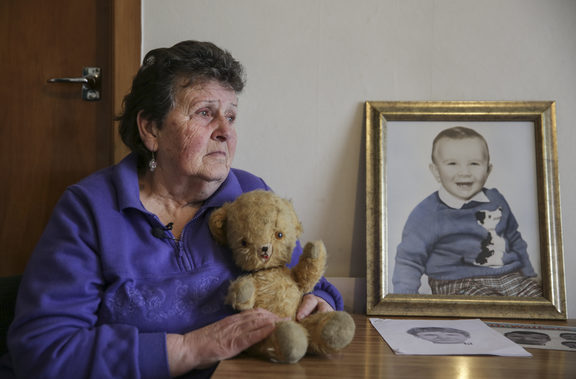 Jefferie Hill would be 52 years old today, but when his mother last saw him he was only two. He disappeared while playing near a creek in Tokoroa in September 1968. The police believe he fell in the water, but his mother, Jo Reynolds, has her doubts. 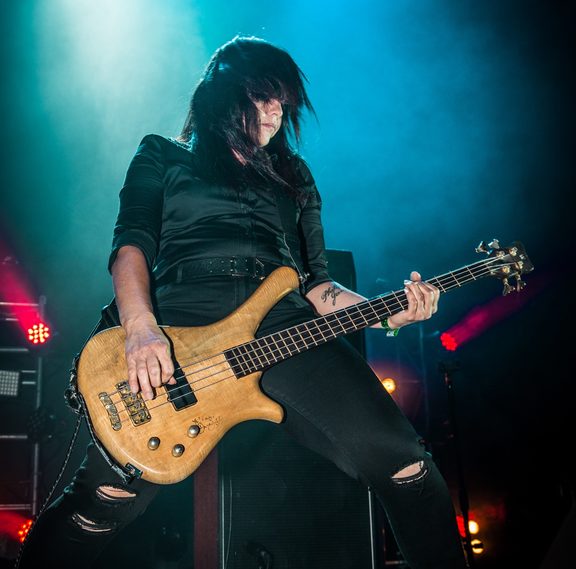 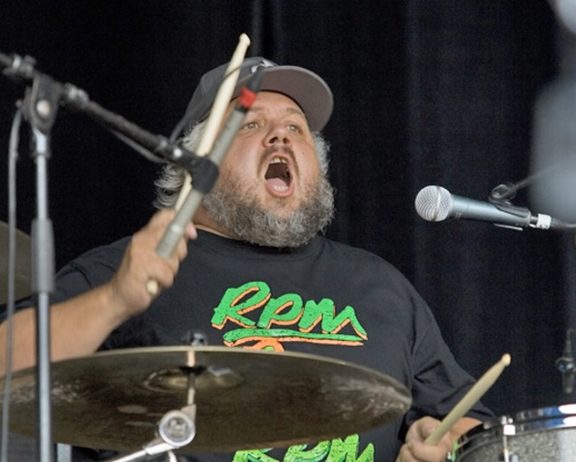 For the first time in eight years, rockers Elemeno P will play live on tour, teaming up with the Jordan Luck Band for a series of concerts from 21-30 December. Two of the band’s members, drummer Scotty Pearson and bass guitarist Lani Purkis, explain what they’ve been up to since the band’s heyday in the early 2000s, in which they had hits including "Verona", "Every Day’s a Saturday" and "Fast Times in Tahoe'.