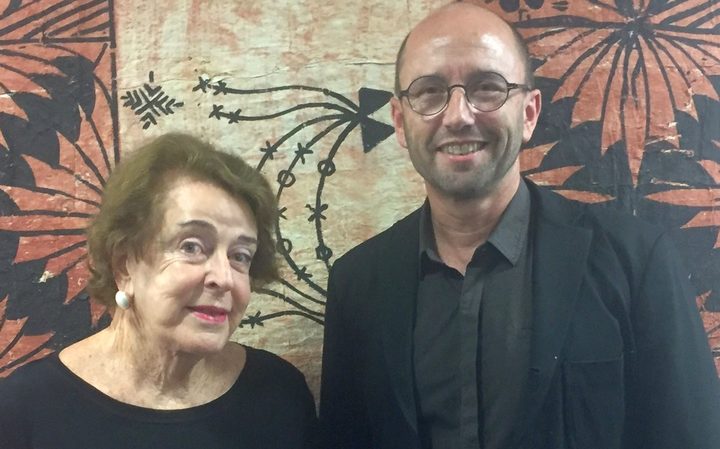 A focus on transport spending is standing in the way of investing in assets such as the Auckland Philharmonia and the Auckland Art Gallery, arts patron Dame Jenny Gibbs and the 2017 Venice Biennale commissioner Alastair Carruthers say.

Dame Jenny said the Auckland Art Gallery was an example of chronic under-funding.

“It [the budget] has been cut every year since the super city came into being. The $6.9 million doesn’t cover all their outgoings on wages and salaries let alone any of the overheads and running costs, let alone trying to mount exhibitions - it’s reached real crisis point I’m afraid.

“They’ve managed to make ends meet, struggling along. When it opened it was voted the best new building in the world.”

They’re [the council] relying simply on a message of sustainability, or survive rather than grow.”

That limited mindset needn’t be so, says Carruthers.

“I think there is absolutely no limit to the amount of wonderful stuff you can have. Denmark, which has a very similar population to ours, has five fully funded orchestras.

“In Auckland we now have an orchestra that’s achieved everything that’s ever been asked of it by every funder and it happens to be playing in one of the most astonishing venues on earth.”

He says the council argument for some of its higher salaries for its staff, also applies to the arts.

“One of the arguments offered is they’re in an international market for talent! Well if you’ve got a major symphony orchestra it’s extremely difficult to replace top line players when they’re being poached to the top ten orchestras in the world.”

Dame Jenny says the council appears to be indifferent to the arts.

"Our priorities, therefore, must be to provide infrastructure needed for transport, housing and a clean environment, but I will not overlook those things that make Auckland a desirable place to live."

He said the council had to operate "within the constraints of our resources".

“The Auckland Art Gallery is a centre of cultural life and a major visitor attraction." Goff said. "I am aware of the funding constraints facing Auckland’s Art Gallery and am advised that RFA and the Gallery are looking at all opportunities to raise revenue. They will also make a submission through the ten year budget process for council to consider against all other funding requirements for our city.”

Carruthers says this short-sightedness makes no sense. He says other New Zealand cities make a virtue of their cultural capital.

“The sums we’re talking about here are tiny, relative to all of the other capital expenditure going on. I think Auckland needs to realise there has been huge change and value created by artists in the last decade and we’re about to lose it.

“The Auckland regional amenities funding board is leaving half its money on the table, I think they have to answer the case as to why.”