Sonya Rockhouse's 21 year old son Ben was killed in the Pike River Mine on 19 November 2010. Her elder son Daniel was one of two survivors. Photo: RNZ

At 3.44pm on 19 November 2010, an explosion in the Pike River coal mine, 46 kilometres north of Greymouth - and subsequent explosions in the days that followed - took the lives of 29 men. Sonya Rockhouse is the mother of one of those men, Ben who was 21, and is also the mother of Daniel one of just two survivors of that horrific day. Today she and other families will head to the Pike River memorial garden at Atarau and later to the mine's portal. Sonya talks to Wallace Chapman about the day, and their hopes for the future with a new government.

Joji Varghese, the spokesperson for three members of a family being treated for botulism in Waikato Hospital, says they have a long, long road to recovery.

7.30 The House: New MPs show their lighter side

The House remembers key moments from the first two weeks of Parliamentary speeches. 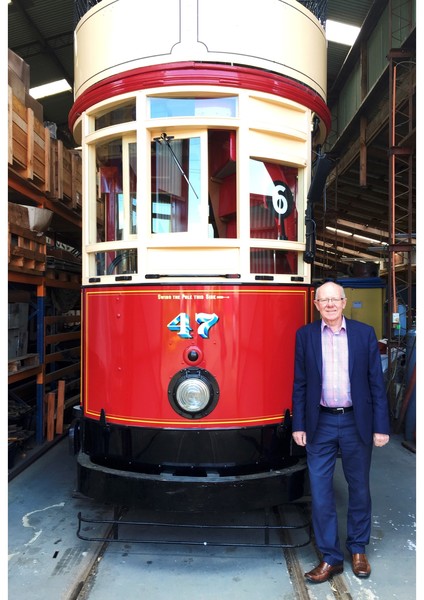 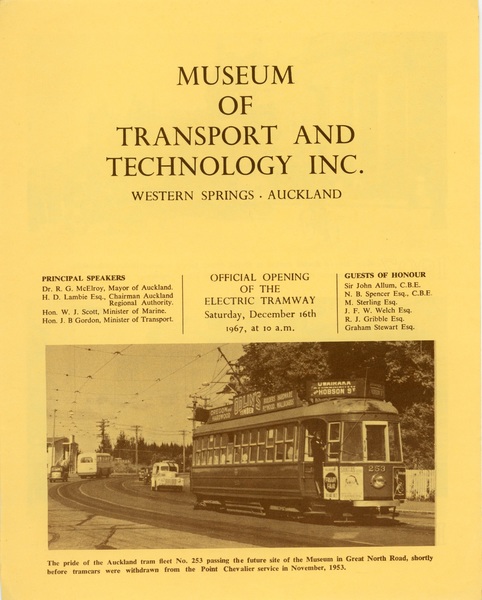 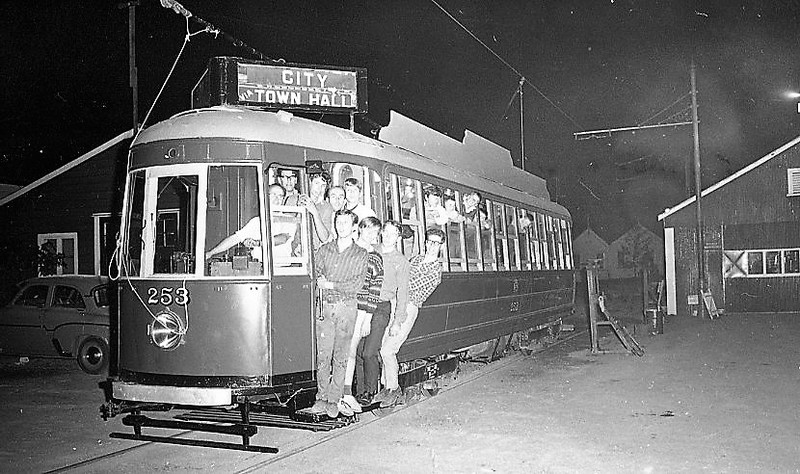 Auckland No 253’s first test run under power at MOTAT on the evening of Friday 24 November 1967 with Ian Stewart at the controls and many more tramway builders and pioneers in the background. The 600-volt Direct Current was supplied by the Auckland Regional Authority’s trolley-bus reticulation system, initially from the Point Chevalier Substation. Photo: Graham Stewart 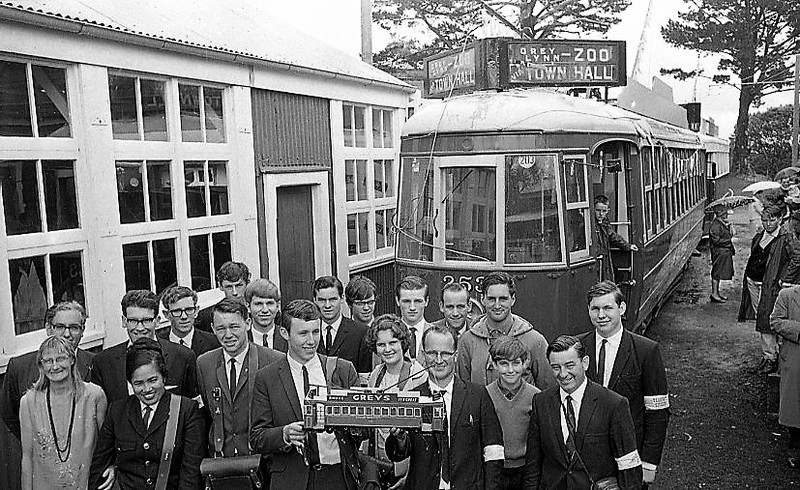 Taken on the opening day of the tramway at MOTAT on 16 December 1967 – Alan Curtis is fifth from the left (at back with glasses). This features a line-up of the original MOTAT Tramway volunteers holding a model Auckland tram. Photo: Graham Stewart 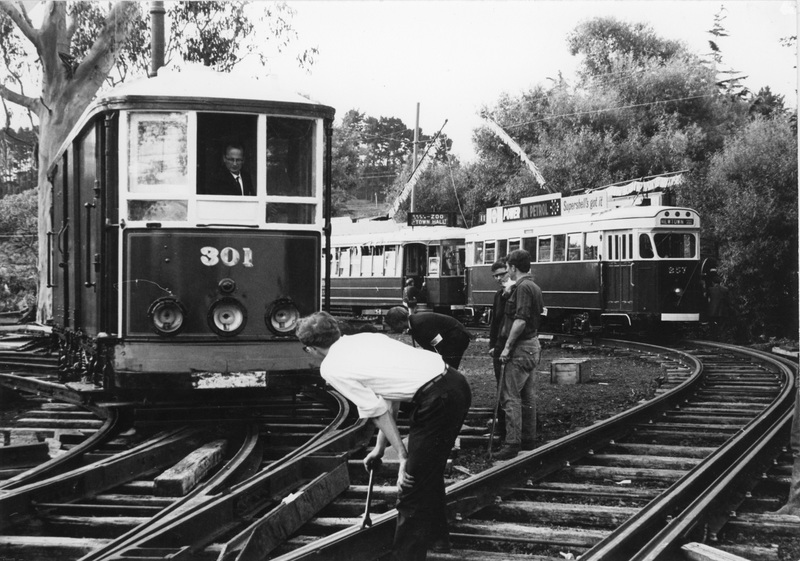 Opening day at MOTAT on 16 December 1967. Alan Curtis double-checks that the tram is not in any danger of derailing. Photo: Graham Stewart 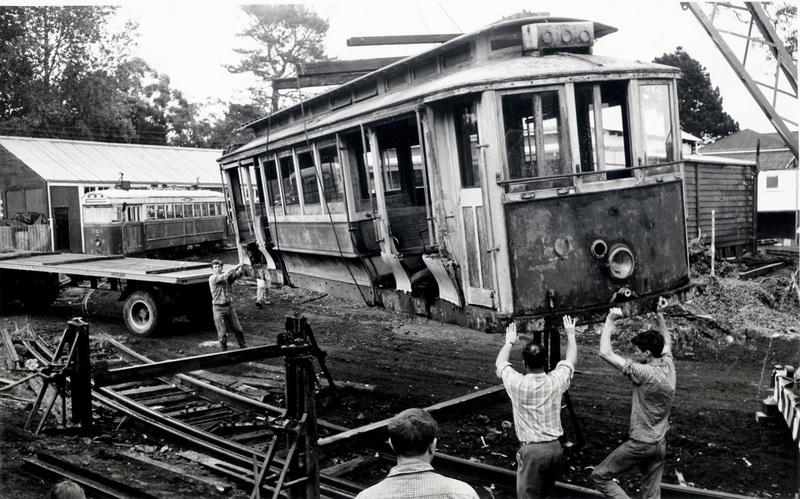 Trams on the move at MOTAT for the opening of the Tramway 16 December 1967. The WANGANUI 10 arrives, Photo: Graham Stewart 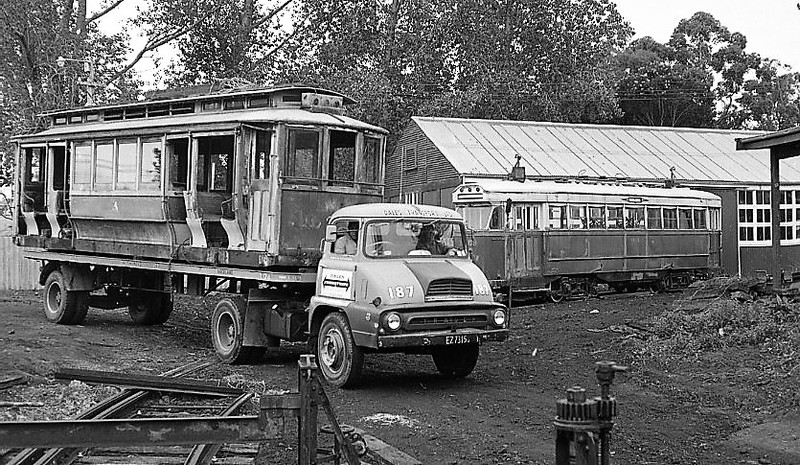 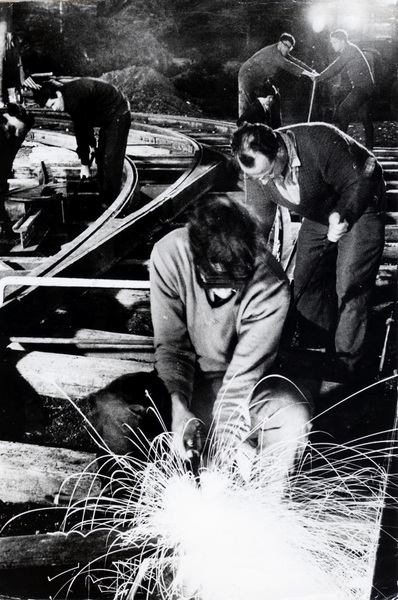 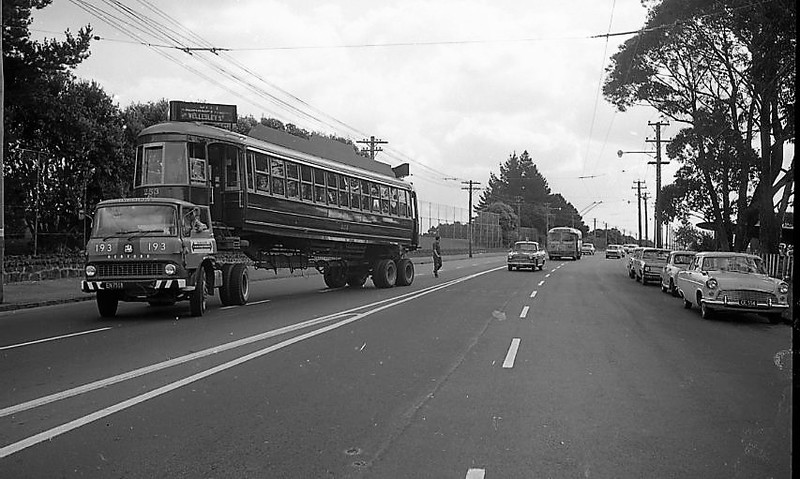 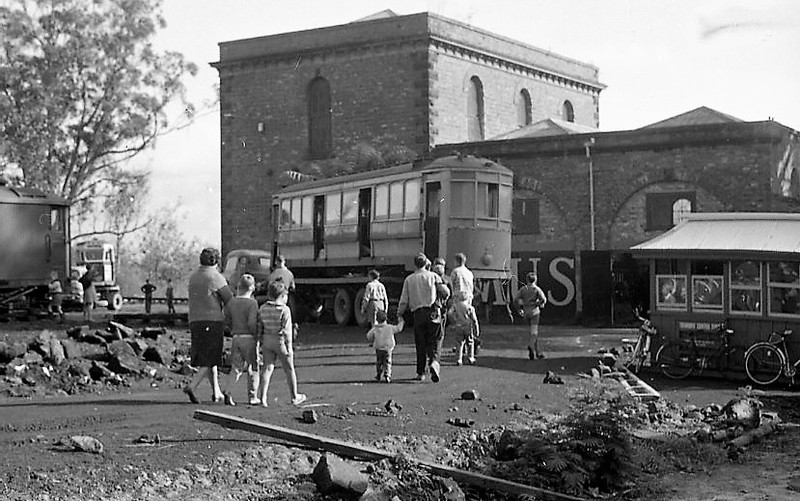 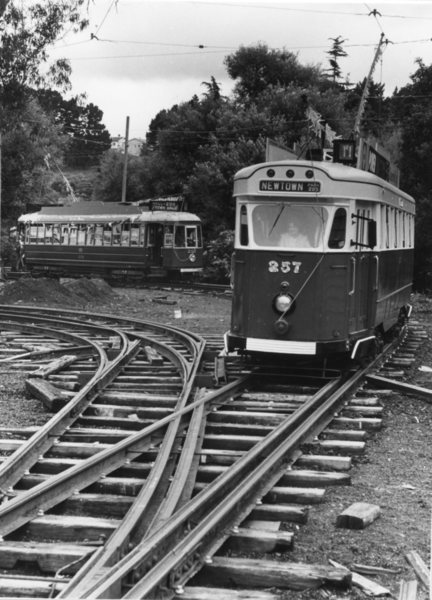 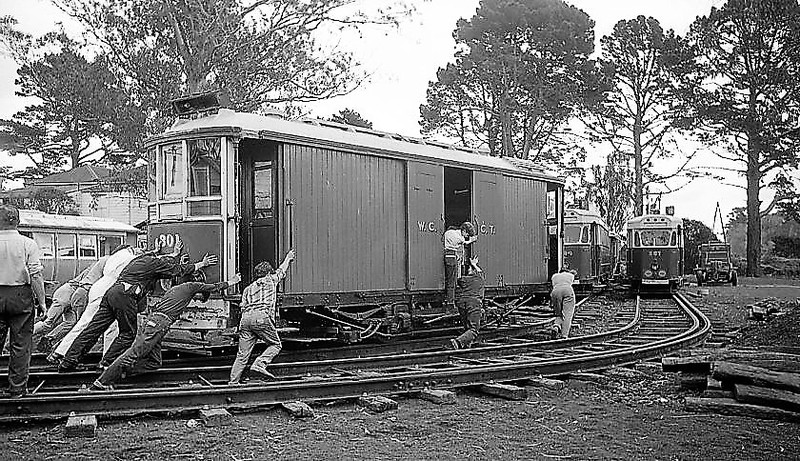 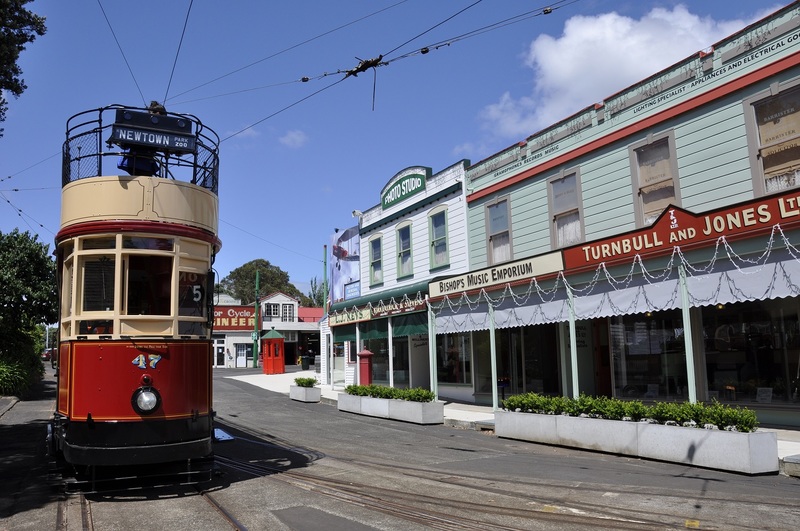 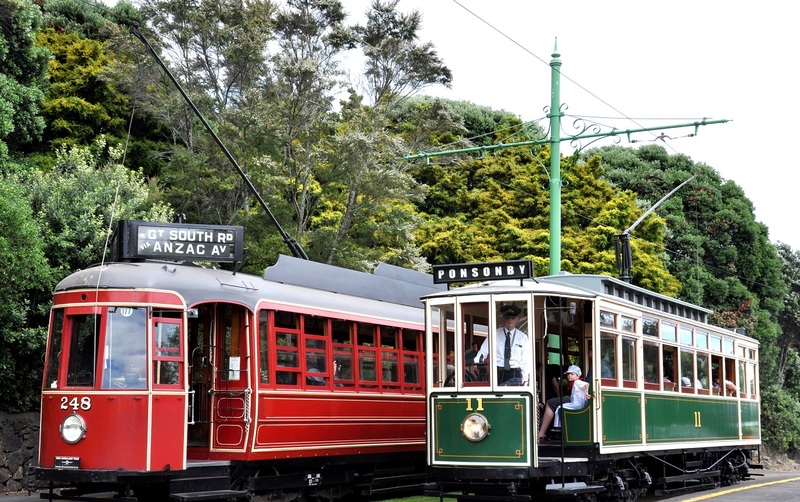 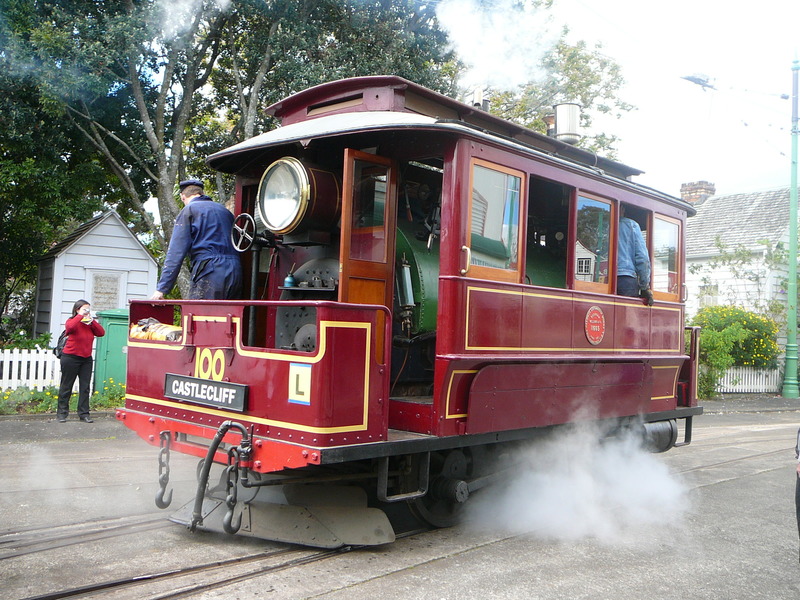 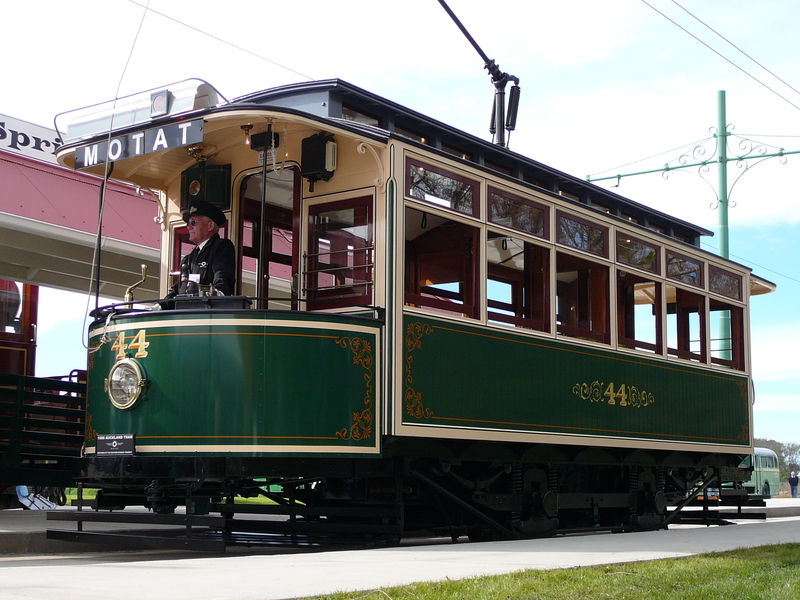 December 2017 marks the 50th Anniversary of the iconic tramway at Auckland's Museum of Transport and Technology. The trams are a reminder of the times when Auckland City, and other cities around the country, boasted an impressive public transport system using electric trams.  In Auckland they ran from 1902 to 1956. Alan Curtis began volunteering as a tram driver at MOTAT in 1963 and still drive trams there once a month.  On Sunday November 19 Motat is holding a special day celebrating 50 years of trams at the museum. It's called Live Day and part of it will be to recruit volunteers to learn to be tram drivers or conductors. 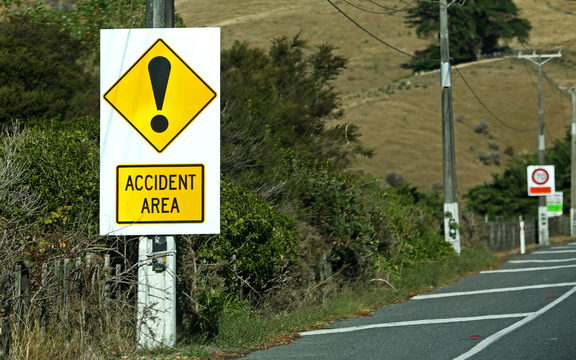 After years of safety improvements, law changes  and public safety campaigns, the death toll on the roads is trending upwards again. Philippa Tolley ask if it’s just a matter of more people on the roads or if something else is going on. And does anyone know what to do next?

Former Labour MP Chris Carter left New Zealand in 2011 for a role with the UN in Afghanistan. He's now working in Myanmar and for the past two years he has been leading all UN Agencies operating in Rakhine state, the most troubled region of Myanmar, which contains 90 per cent of the oppressed Muslim Rohingya minority. He’s been back home for a brief break and talked to Wallace about the complex politics involved in solving the crisis as the Rohingya continue to flee Myanmar for Bangladesh, with stories of human rights abuses.

With Colin Peacock. How Winston Peters sparked worries about media freedom and the rise of the Creative Commons movement. Plus what did the media make of us when the All Whites were in Peru.

Tamir Sorek from the University of Florida. Photo: Bernard Brzezinski

Should politics interfere in sport? That's the questions Americans have been asking as we've seen NFL players and other codes, “take a knee’ during the American national anthem in recent months. A recent study from the US said white American Football fans and black American Football fans hold very different views about the relationship between football and national pride. Professor of Sociology at University of Florida Tamir Sorek is one of its authors.

10:05 Dylan Jones on David Bowie: ‘I think of him as a great football manager’ 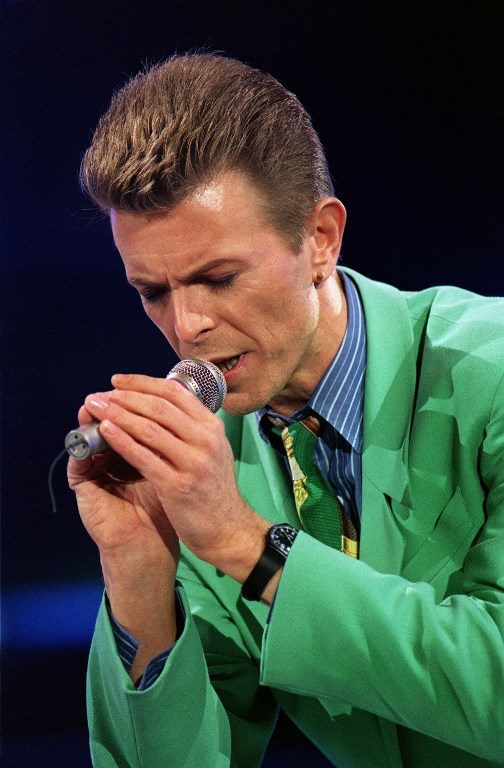 David Bowie says a prayer for Freddie Mercury after singing a song in front of the 72,000 people gathered, 20 April 1992 at Wembley Stadium, in London to attend the Aids benefit concert. Photo: AFP/THIERRY SALIOU 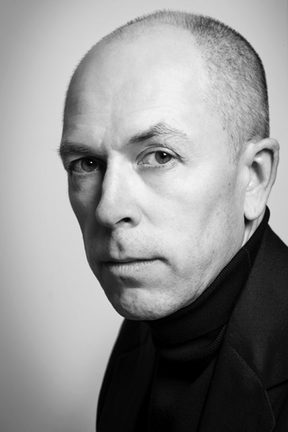 David Bowie  - A Life is an exhaustive oral history of the rock legend  by British journalist Dylan Jones, editor of GQ Magazine. Jones talked to Bowie’s childhood friends, groupies, stars such as Lou Reed, Rick Wakeman, Nile Rodgers, Roger Daltrey, Nina Simone, Debbie Harry and Martin Scorsese. As a journalist, Jones interviewed David Bowie seven times during his life and uses quotes from those interviews. His book has been described as the definitive oral history of one of the most fascinating musical lives of our time.

10.35 Judge Ida Malosi: ‘I thought all Samoans lived in Bluff’ 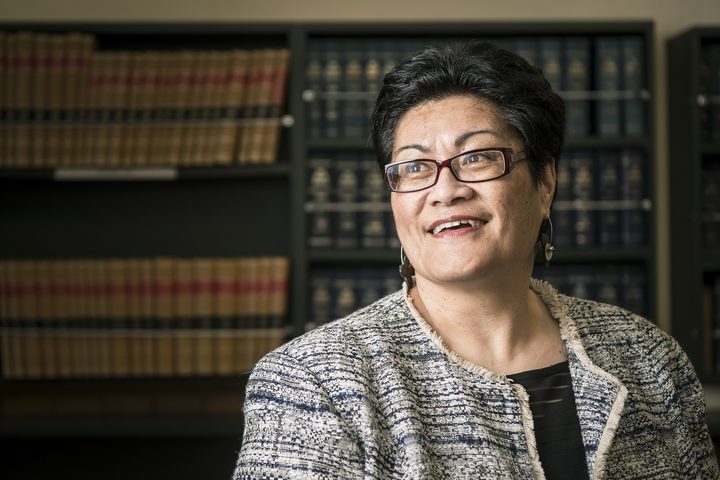 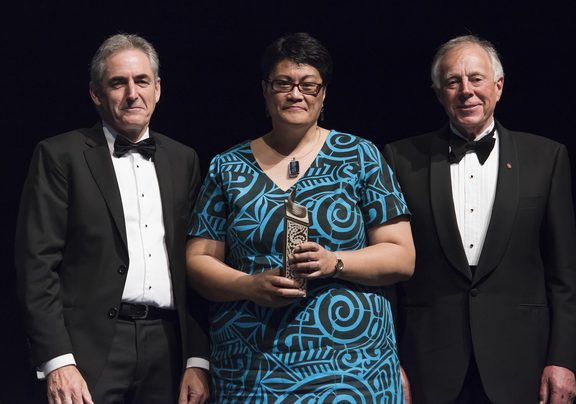 Judge Ida Malosi was New Zealand's first Pasifika woman judge and set up the first Pacific Youth Court, a restorative justice environment where elders help counsel wayward Pacific youth. She's the heroine of many Pasifika law students and has paved the way for others to follow her footsteps. As she has said herself, "It only takes one and the others will follow."  She's just become the recipient of Victoria University's Distinguished Alumni Award.

By John Adams from Rumplestiltskin Blues

It means sharp, you say: Malosi,
like the sharp strength of pepper,
and you should know: sharpness
cut your flesh to scars of honour
and I’ve seen you withstand
the pecks of stickybeaks.

But your true sharpness,
if honey can be sharp,
is in the sharpness of honey
collected by big Samoan bees
over centuries, now stored in you,
and ladled generously by your hand;
a balm, bearing all such bitterness
of grace that only nectar brings;
a syrup of sufficient
sharpness to season all our kind. 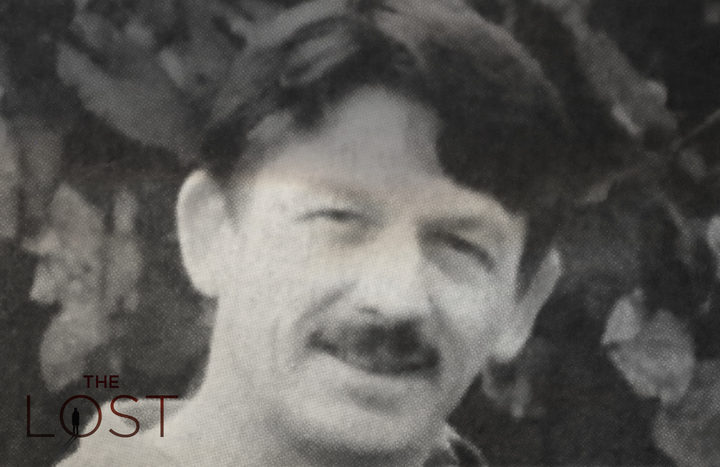 Jim Donnelly signed in to work at the Glenbrook Steel Mill south of Auckland on June 21, 2004. Thirteen years later, he still hasn't signed out. His wife, Tracey struggles to understand what happened to Jim, and believes the answer lies in the mill where he was last seen alive. Created and presented by Paloma Migone. 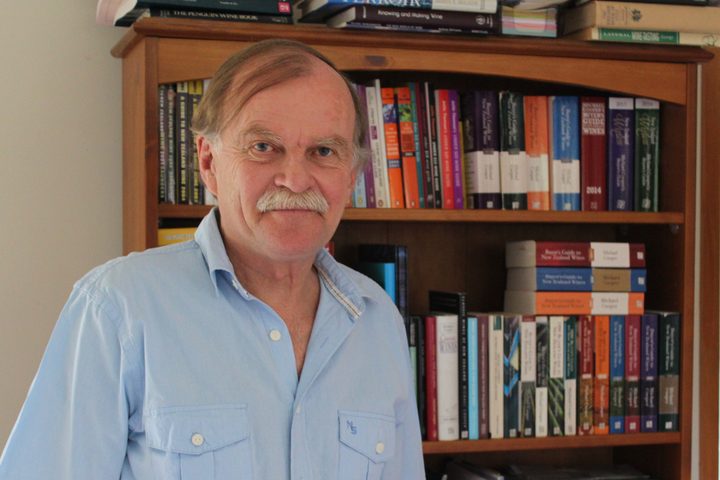 Michael Cooper is a highly regarded NZ wine writer - very few in the country know more about wine. He has written 40 books on the subject including The World Atlas of Wine. Every year he does us all a favour by trying thousands of wines and putting the results in a book: the annual New Zealand Wines: Michael Cooper’s Buyer’s Guide. It’s now in its 26th edition, but what's changed about our wine over the years?