7:10 The voting age - a panel discussion

Children's Commissioner Andrew Becroft recently called for a lowering of the voting age and the advocacy group, Action Stations, is running a national petition calling for 16 year olds to be enfranchised. So, is it an idea whose time has come? Joining Wallace to discuss that are: Andy Mycock a lecturer in politics at Huddersfield University and a member of the UK's Youth Citizenship Commission in 2008; Zachary Wong, co-chair of the Howick Youth Council, Aria Brighton-Mills is a student at Wellington East Girls, and, Liam McLeavey a member of the Ministry of Youth's advisory group. 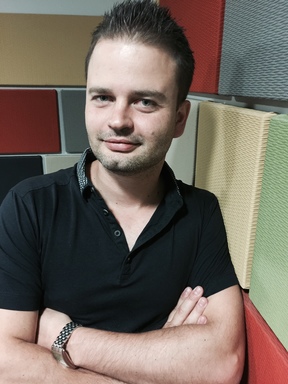 In the fifth of our series of interviews with first time candidates in this year's general election we speak to Will Fourie - a data analyst who is standing for The Conservative Party. 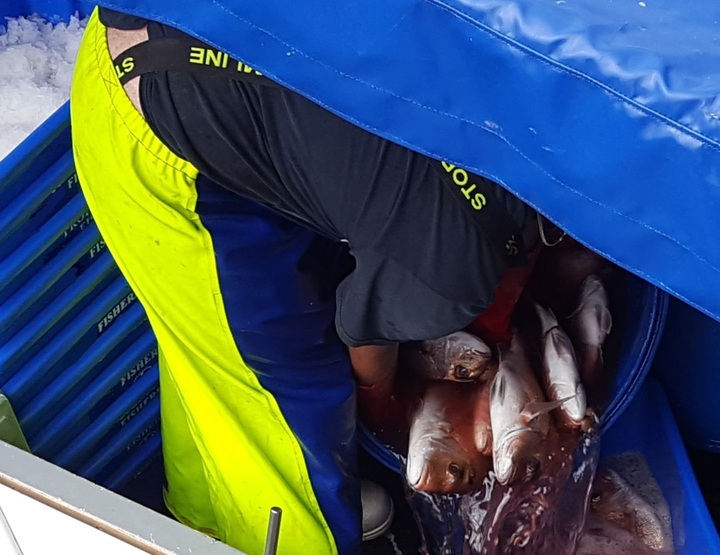 Over-fishing, fish-dumping, and what regulators are doing about it, has caused constant tension between conservationists and those earning their living off the sea. Environmentalists claim the agency in charge of policing our fishery is too cosy with commercial operators and has been turning a blind eye to breaches. Fishers say they're being unfairly targeted. RNZ's Conan Young attempts to find out what is going on and whether putting cameras on the entire fleet will help.

Wallace talks to Dunedin artisan Liz Rowe about the art of making chocolate.

Bill English springs a Super surprise on political reporters; spinning yarns with our farmers; are journalists working for campaign groups still journalists - or campaigners?
Produced and presented by Colin Peacock and Jeremy Rose. 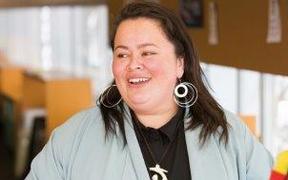 Elisapeta Heta is an architectural graduate who recently joined the board of the New Zealand Institute of Architects as a representative of Nga Aho - Aotearoa's national network of Māori design professionals. Elisapeta (Ngāti Wai, Waikato Tainui) helped set up the Waka Maia group to promote Maori culture and values, at architectural firm Jasmax. A kawenata (covenant) between Ngā Aho and the NZIA, recognising Te Tiriti o Waitangi, was signed at the NZIA conference last month.

Mike Elizondo is best known for his collaboration with some of the hip hop world's biggest names, including Dr Dre, Eminem and Jay Z. He joins Wallace to talk about his amazing music career and what it's like laying down beats with Snoop Dogg. 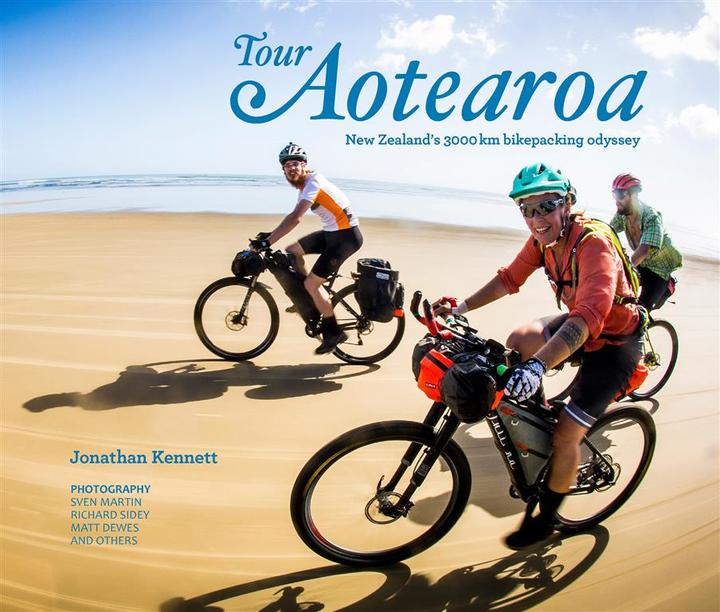 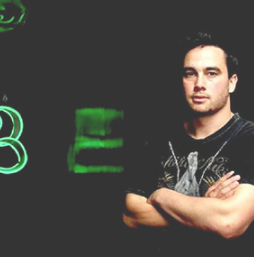 Auckland's first TEMP festival, bringing together artists and scientists for a month of installations and events around climate change, begins next week. One of the five projects is led by artist Martin Awa Clarke Langdon (Tainui, Ngai Tahu) and architect Waikare Komene from The Roots Creative Entrepreneurs. They are working with a local primary school on their TEMP project, creating organic, edible outdoor sculptures - an archway, and a community garden made from upcycled materials.The TEMP festival, runs Thursdays to Sundays from 16 March - 8 April at the Corban Estate Arts Centre and Te Uru Waitakere Contemporary Gallery. 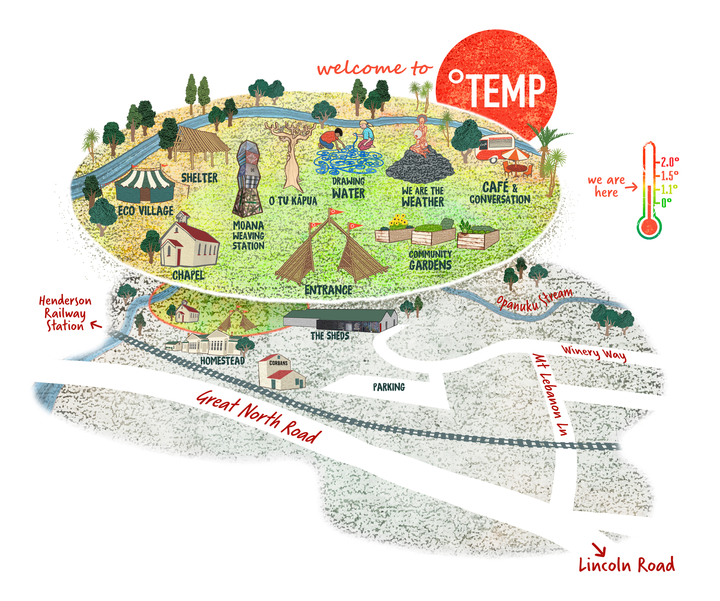 An artist’s impression of how the TEMP park will look. Photo: Supplied

Massey University lecturer Dr Emily Beausoleil has been investigating the politics of listening. She joins Wallace to talk about why, now more than ever, it's critical that we all start listening to views that clash with our own opinions - and why, if we don't, the future of democracy is under threat.

Artist: Dave Dobbyn
Song: Be Mine Tonight
Composer: Dobbyn, Morris
Album: The Definitive Th' Dudes: Where Are The Girls?
Label: FMR 889006
Played at: 11:24