Antonia Kirkland is Legal Equality Programme Manager at Equality Now, an international human rights organisation working to protect and promote the rights of women and girls. The organisation recently released a report - 'The World's Shame: The Global Rape Epidemic', which shows legal systems in many countries fail to protect women and girls from sexual violence and do not give access to real justice if violence is perpetrated. 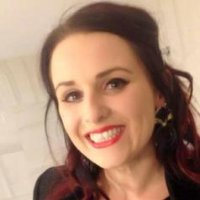 Think of an internet troll and what comes to mind? Chances are the picture in your mind's eye is male - possibly pasty and pale - but definitely male. But a recent study by Australian academic Evita March revealed that when it comes to trolling on dating sites, women are just as likely as men to be the culprits. 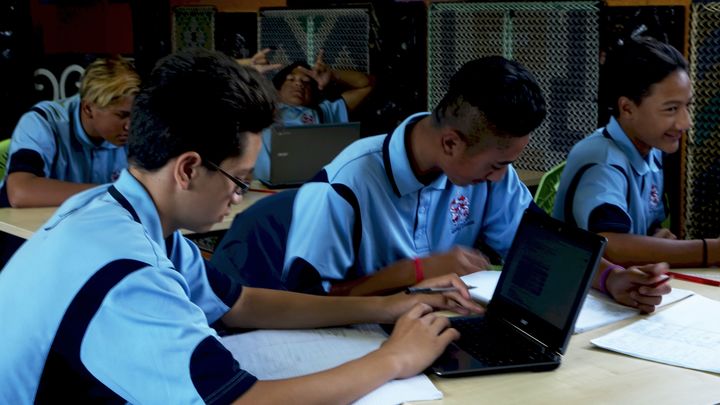 The number of Pakeha students in low-decile schools has plummeted over the past 15 years. RNZ's education correspondent John Gerritsen visits three schools that experienced that change, to find out whether there are wider implications for society. 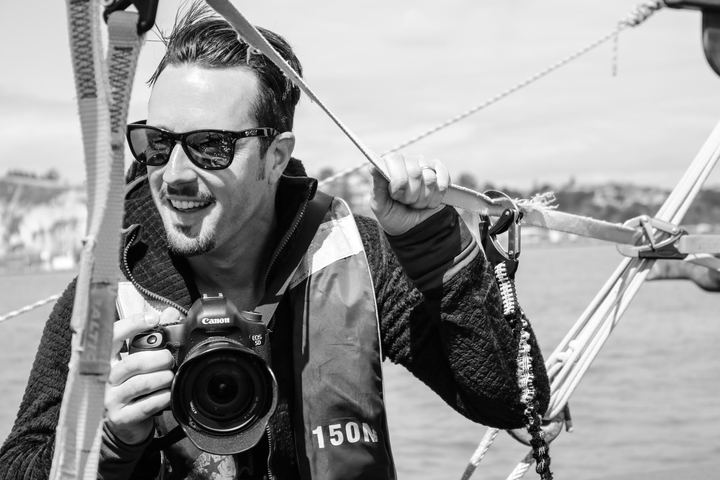 Tre' Packard is the Hawaii-based founder and director of PangeaSeed, which uses art, science and education to further ocean conservation. Tre' Packard is in Napier, where this weekend the street art festival, SeaWalls, gets under way with 20 muralists from around the world painting on walls around the city. 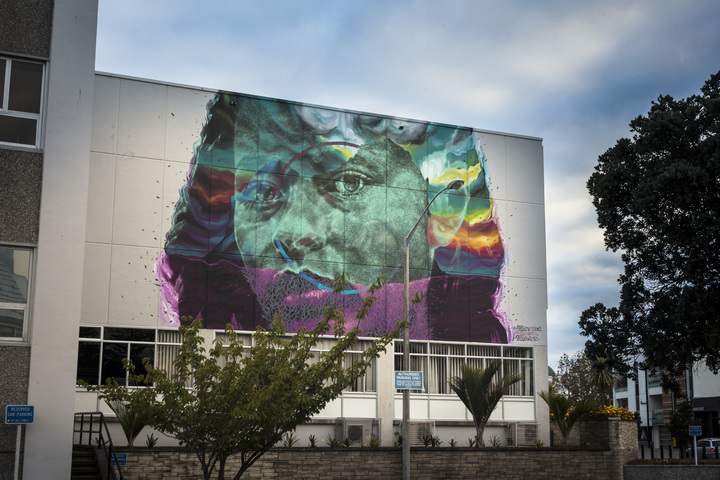 Mural by New Zealand artist Askew One on the side of the Napier City Council building Photo: Olivia Laita

A new news organisation's scoop about eggs raises questions about food standards and covert filming - and prompts plenty of puns. Also: a new local Chinese TV channel with bold goals and one journalist's quest to unveil ministers' ties to bloggers.
Produced and presented by Colin Peacock and Jeremy Rose.

Thomas Hellum from Norway's public broadcaster, NRK, joins Wallace to talk about the phenomenon of 'Slow TV' - where audiences have been tuning in in their droves to watch 12 hour television shows about knitting or train rides. 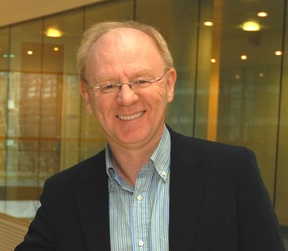 Television producer and historian Laurence Rees has spent 25 years on his latest book, The Holocaust. It contains personal testimony of both survivors and perpetrators of the Holocaust and shows the inner workings of the Third Reich. He joins Wallace to talk about how important it is to understand this grotesque era in European history. 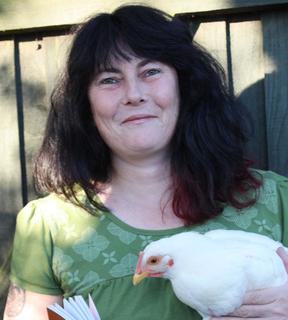 After the magnitude 7.1 earthquake struck Canterbury on 4 September 2010, most media reports claimed that no lives had been lost. But In fact, this first earthquake killed at least 3000 chickens, eight cows, one dog, a lemur and 150 aquarium fish. University of Canterbury associate professor Annie Potts, along with co-author Donelle Gadenne, wrote Animals in Emergencies: Learning from the Christchurch Earthquakes, revealing what happened to the animals during and after the series of quakes.

Annie Potts will give a public lecture, ‘Animals and natural disasters: Learning from recent earthquakes’,  on Thursday 16 March, 7pm at UC Ilam campus, Christchurch. Register to attend free at: www.canterbury.ac.nz/ucconnect 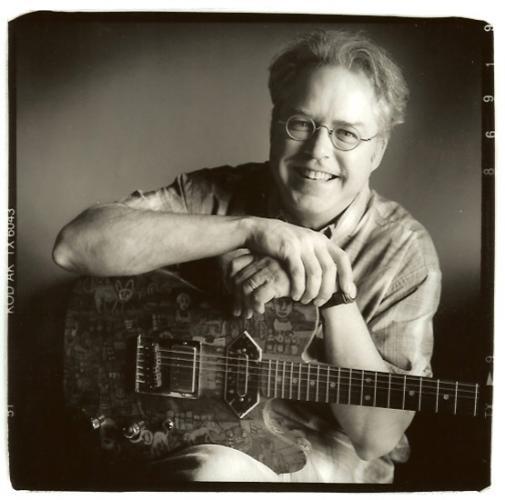 Grammy award winning guitar legend Bill Frisell joins Wallace ahead of his upcoming New Zealand appearances - to talk about how he has forged his own musical path in the world of jazz. 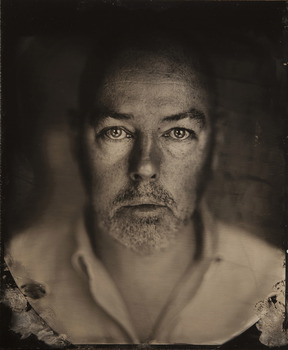 John Boyne is one of Ireland's most successful writers - his novel,The Boy in the Striped Pyjamas, became a literary best-seller and was later released as a film. John talks to Wallace about his latest book, The Heart's Invisible Furies, and why it is perhaps his most ambitious work to date.