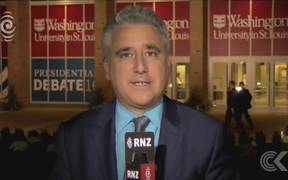 The United States is about to vote for its 45th President and Commander in Chief. After months of vitriol and animosity it will be down to the public to decide whether it will be the first woman in the oval office or a brash businessman from New York. US political correspondent Simon Marks on this most extraordinary of election campaigns.

Linda Tirado returns to Sunday Morning after speaking to Wallace some months back about her book Hand to Mouth: Living in Bootstrap America. She has some interesting insights into why Donald Trump, in spite of all that's been revealed during his campaign, still gets support from America's poor whites. A topic she recently wrote about for the Guardian in an article titled: 'This is the hollowed out heart of America: pain rage and Donald Trump'. 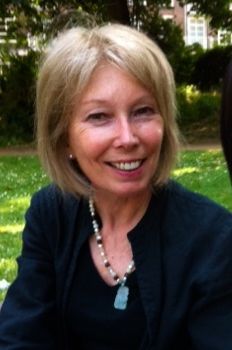 Women throughout Latin America have been protesting a lack of laws protecting them from gender based violence. The issue has been reignited off the back of an horrific rape and murder of a teenage girl in Argentina. Maxine Molyneux, a professor of sociology at University College London has been following the issue.

8:12 Insight: Saving Homes in the Face of Climate Change 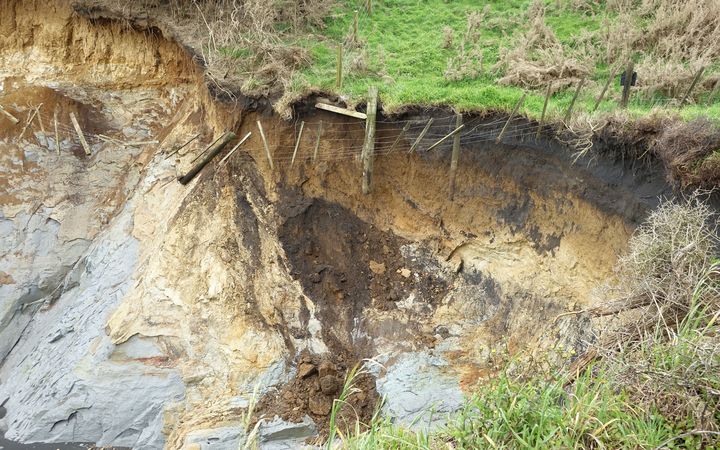 New Zealand has ratified the Paris Agreement as part of efforts to counter climate change. But on the ground, at least 9000 homes are expected to be directly threatened by rising sea levels, storm surges, flooding and erosion. RNZ's Taranaki reporter, Robin Martin, asks is anything going to be done to protect these properties?  And who is going to pay? 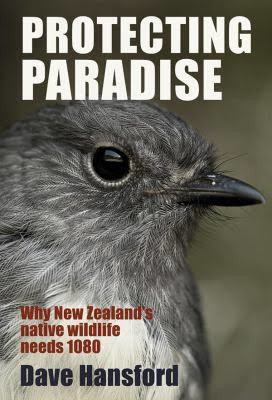 Dave Hansford is the author of Protecting Paradise: 1080 and the fight to save New Zealand's wildlife. Hansford argues the science is clear: 1080 is a vital tool in the battle to save our forests and native bird life.

Twice in the past two years a convicted killer has won the right to meet a journalist in jail to re-state his claims of innocence. Is it a good idea? Also: a controversial Paul Henry interview makes headlines - but a full account of an incident that almost toppled a top government minister doesn't.
Produced and presented by Colin Peacock and Jeremy Rose 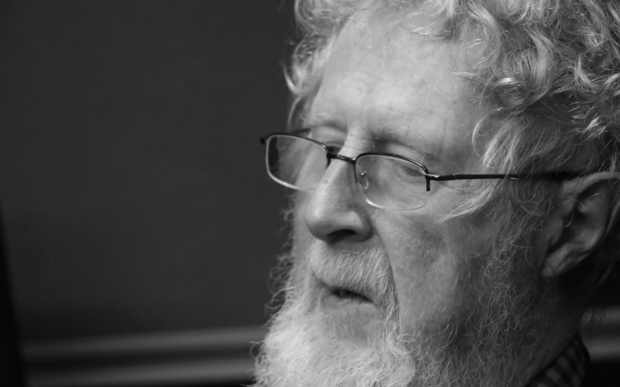 For the book, The New Torchlight List - In Search of the Best Modern Authors, Otago University Emeritus Professor of Politics Jim Flynn read and rated 400 books, mostly by modern novelists. This final episode of the RNZ podcast series based on his book features Jim's final countdown and he rates the authors from the very best, through to those he wants to read more of, promising authors, those not quite good enough, the unpromising - and the just plain awful. He tells Wallace he still loves reading - but he won't do another book like this again: "When you are recommended 400 books you often encounter an author like Knausgard who has been much hailed but you can't damn him without reading about four of his books. So you've read one book and you absolutely hate it and he kills your pleasure in reading for the next fortnight because you now have to go on reading four horrible books and I don't think I could put myself through that again."

Many of us have experienced the fear of death - but does religious belief mitigate that anxiety? It's a big question and one that two academics, Professor Jamin Halberstadt and Dr Jonathan Jong have tried to answer in their new book - Death Anxiety and Religious Belief - they join Wallace to discuss their sometimes surprising findings. 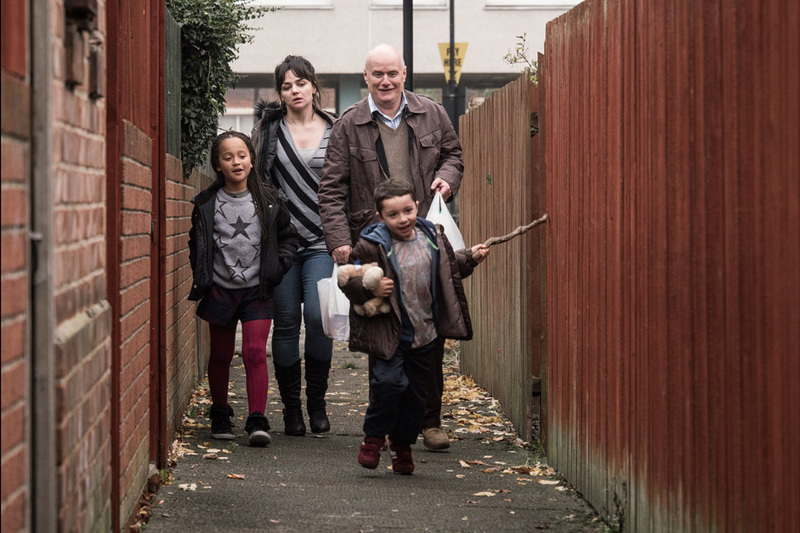 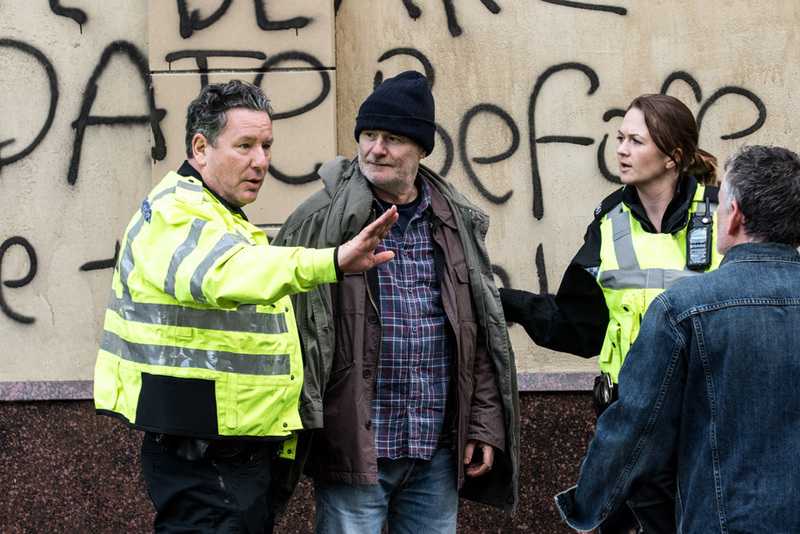 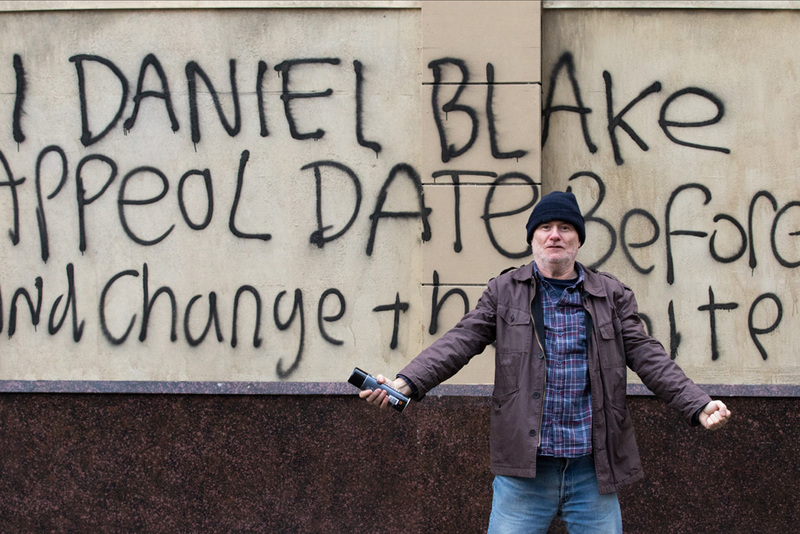 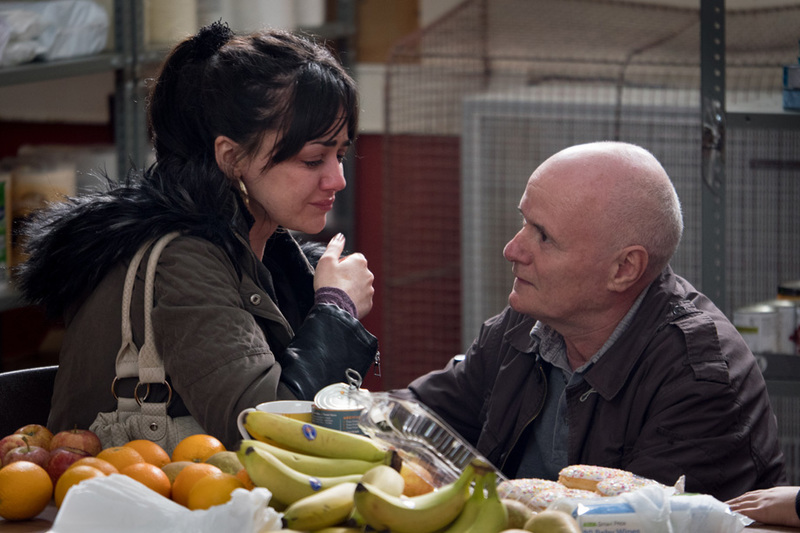 Actor David Johns - who is best known for his comic work - talks to Wallace about his 'role of a lifetime' - that of Daniel Blake in Ken Loach's acclaimed new film, I, Daniel Blake.

Katy Glenn Bass joins Wallace to talk about the results of a global survey of 800 writers to find out what effect mass surveillance has had on their work, their personal writings, social media accounts and general ability to express their opinions. 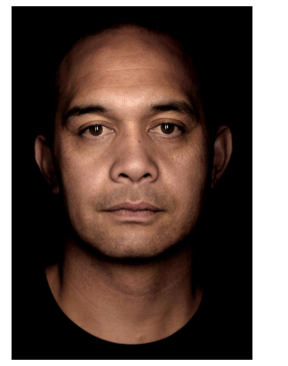 Playwright Hone Kouka, speaks with Wallace about his latest work - The Beautiful Ones - a multi-media tale of two young lovers set in an urban environment but with a distinct Pacific flavour.

Erin Daldry reports from Chicago where the All Blacks are playing Ireland, and the Maori All Blacks have already beat the USA.