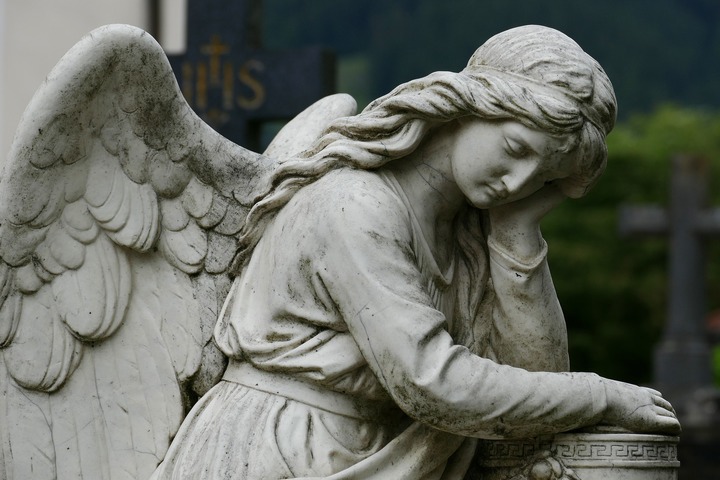 Many of us have experienced the fear of death - but does religious belief mitigate that anxiety?

It's a big question and one that two academics, Professor Jamin Halberstadt and Dr Jonathan Jong have tried to answer in their new book - Death, Anxiety and Religious Belief.

They join Wallace to discuss their sometimes surprising findings.

Religion and death, these are big topics. What exactly were you investigating?

Jamin – They are big topics. I will first say that they are so big that we wouldn’t be making any claim to be explaining them, so if anyone tells you they have figured out religion or death, you should probably be suspicious.

The first point I want to make is that religiosity is multi-faceted and so is death, death anxieties. We are especially interested in the potential anxiety caused by death or the thoughts of death, so we don’t study the issues of death when people die or what constitutes “true death” and at the same time we also look at religion generally but we focus specifically on an aspect of religion, which is the belief component; belief in supernatural agents and events. So that’s our definition of religiosity. What we’re specifically looking at first is, is there any evidence that people are fearful of death in any sense and the word fear has a number of different meanings. 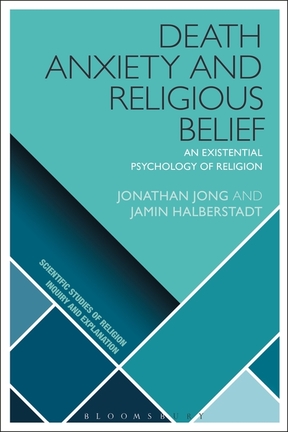 Did you find that people are afraid of death?

Jonathan – You would not be surprised to hear that the answer is not entirely straight forward. If you ask people to list their fears, say you get people to list their top five fears, you won’t find a fear of death at the top often. You will find a fear of death in the list for a lot of people, maybe about a quarter of people, depending on which country you are looking up. So that is evidence that people are afraid of death, but not very much, it’s not very high on the priority list.

Although there are a lot of studies that show when you get people to think about death, it affects their behaviour and attitudes in different ways.

Jamin – We have done a number of studies, and I’m sorry, every one of our answers will be on the theme of ‘It depends' and 'It is complicated’. But I’d say that the short answer is that when people think about their own death, they do express slightly more religious belief, but that depends on how you measure religious belief, so when you ask people on a questionnaire item, what we call an explicit measure. Questions like, do you think there is a God? Or how likely is it that there is a soul that survives bodily death? People will report greater belief in those sorts of items when they were already religious to begin with. But if prior to the study they said they were very sceptical of those things or even atheist they tended to decrease their belief in those things.

So it’s more evidence of what researchers call a world view defence approach. So whatever it was that they believed in before, they double down on that when they have been thinking about their own death. The most interesting thing is that we also have these measures that were developed in our own lab and others that look at what we call implicit measurement, so it is indirectly looking at people’s beliefs through a variety of response time measures. People will try to respond trying to use the same behavioural response, say to respond to the word ‘god’ and the word ‘existing’. If you can associate those things quickly, we take that as a measure that you do associate God and existence.

Jonathan – I think the interesting people to look at here is the non-religious people. So what Jamin is saying is that when non-religious people are confronted with death, they tend to run with their own camps, which is to say they become even more sceptical about the existence of God, about the existence of heaven and hell, about whether they have souls or not. So in that sense it looks like they’re repudiating the insurance policy.

So it seems like when you look at non-religious people, they are trying to have their cake and eat it too. They want to dig down on their atheism, but also if you look at how quick they respond to things, they’re not as sure as they might have been when they’re not thinking about death. The answer might have been yes and no at the same time.