Colombians this week voted no in a referendum that offered peace after 52 years of war - a civil war that has seen hundreds of thousands killed and millions displaced. So what's going on? Why would a narrow majority vote for a continuation of the deadly status quo? Auckland-based journalist Federico Monsalve, who was born and educated in Colombia, talks through the issues with Wallace.

Insight's presenter Philippa Tolley and Sunday's Wallace Chapman bring you a one hour local body election special - the winners, the losers and the big issues from around the country. 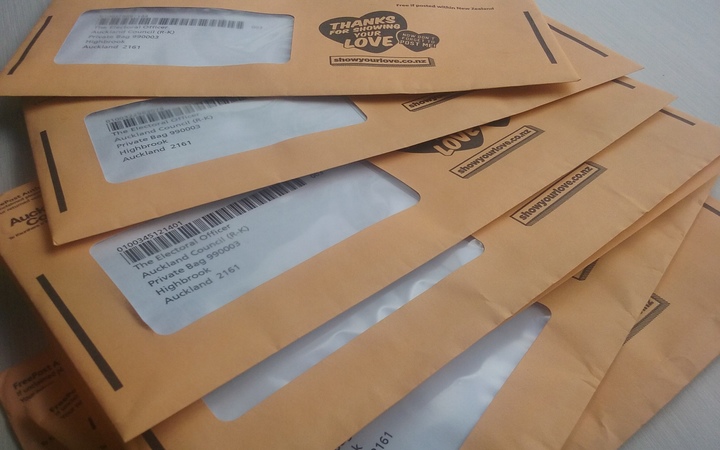 Are online social networks taking over the news? Mediaworks news boss Hal Crawford reckons what we share online can change news for the better. Also: rugby's growing roll of shame, and how celebrities in adverts gatecrash the news.
Produced and presented by Colin Peacock and Jeremy Rose 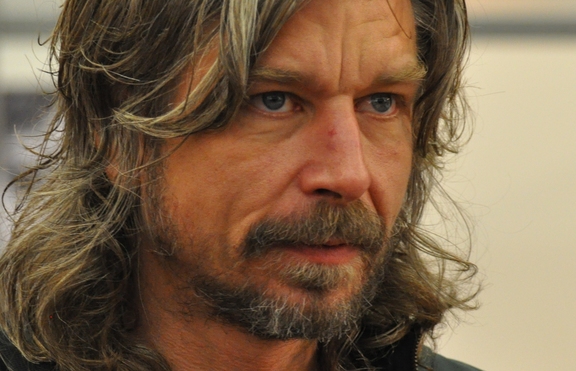 For the book, The New Torchlight List - In Search of the Best Modern Authors, Otago University Emeritus Professor of Politics Jim Flynn read and rated 400 books, mostly by modern novelists. In this episode of the RNZ podcast series based on his book, Jim tells Wallace that Italian Umberto Eco's best work is The Name of the Rose but this comes with a warning as Eco "loves to demonstrate his learning. The plot is interrupted by long essays which interest me because I teach medieval theology ..." Of best-selling Norwegian author Jo Nesbo, Jim assures Wallace that he doesn't hate him - "but he's not as good as Stieg Larsson". Later in his book Jim places Larsson in a list of three "awful" writers. Also on Jim's "awful" list is a writer called a "titan of modern literature" by The New Yorker, Norwegian Karl Ove Knausgard. Where, he asks, do they find these critics? 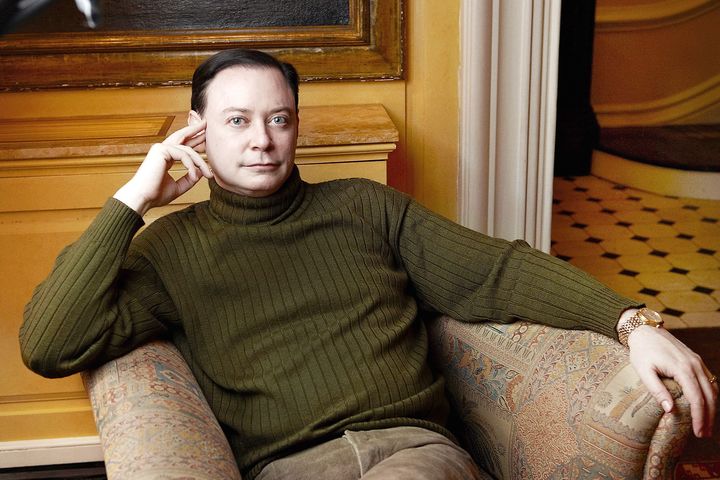 Andrew Solomon's latest book is Far and Away: Reporting from the Brink of Change. It takes the reader to seven continents over the span of 25 years - from post-Glasnost Russia to Myanmar as it edges its way to democracy. It's a collection of stories about major transformations - cultural, political and spiritual shifts - providing a window to social change around the globe. 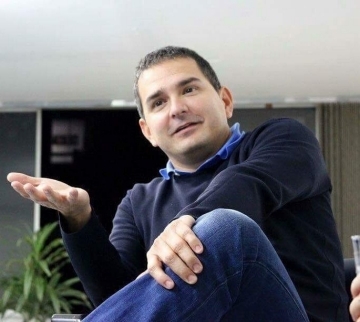 Neurologist Dr Juan Carlos Arango-Lasprilla is an expert in traumatic brain injury and the issues that arise from the assessment and treatment of individuals from different cultures. He is in New Zealand as a guest of Auckland University's Centre for Brain Research. 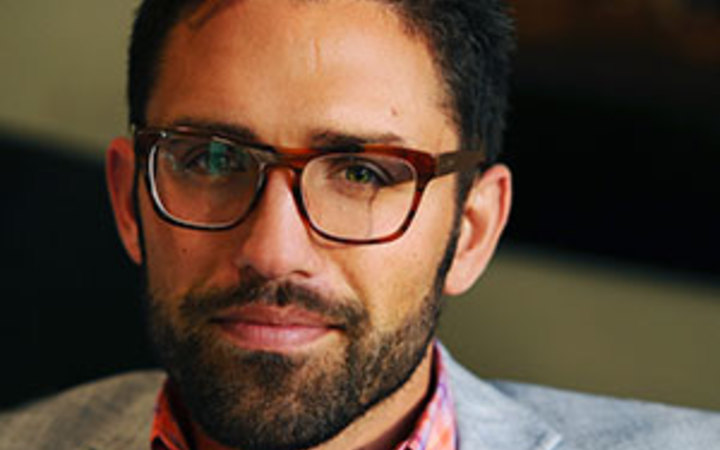 Architect Tim Swanson knows what it takes to build a whole city from scratch - he's one of the visionaries behind a new city in India. Heading the Chicago office of global company CannonDesign, he's coming to New Zealand to deliver a Design Experience Series lecture on 'The Interconnectivity of Design'. 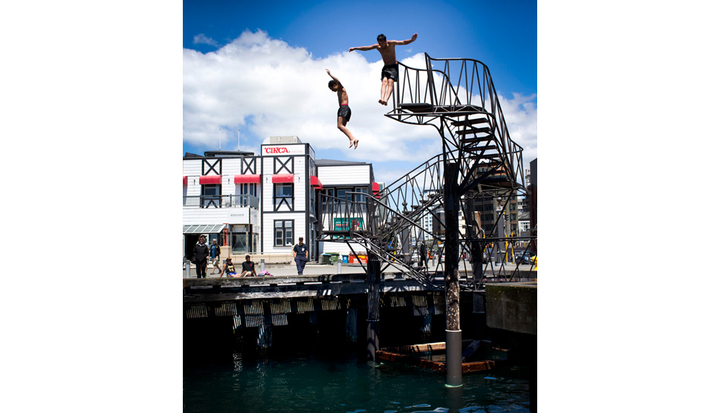 Victoria University professor of landscape architecture Martin Bryant's research has been used by the United Nations to formulate its New Urban Agenda that's due to be voted on at a UN Conference on Housing and Sustainable Urban Development next month. Professor Bryant is perhaps best known in New Zealand for the jumping platform he designed for Wellington's waterfront. It's a part of his philosophy that sees fun as just as crucial as robust infrastructure when it comes to building truly resilient cities. 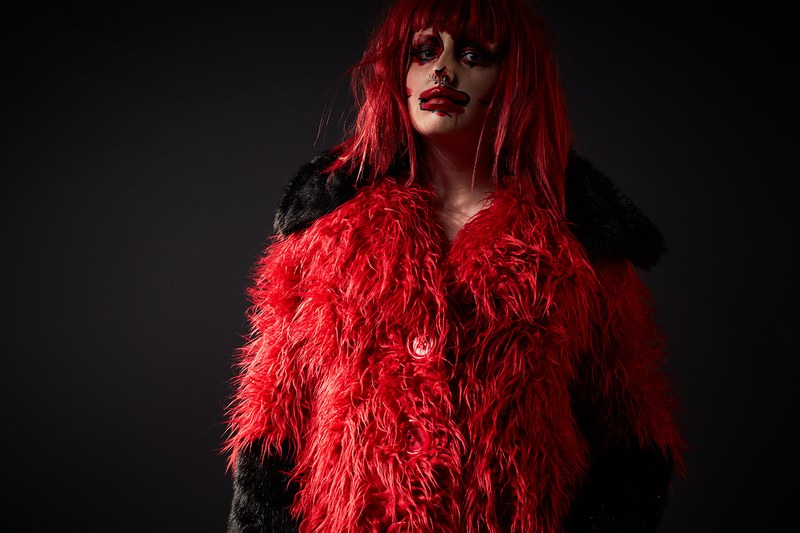 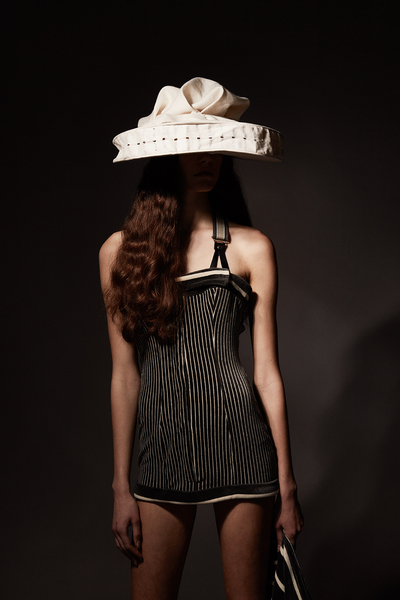 Costume to face the world of the commonplace - Margo Barton 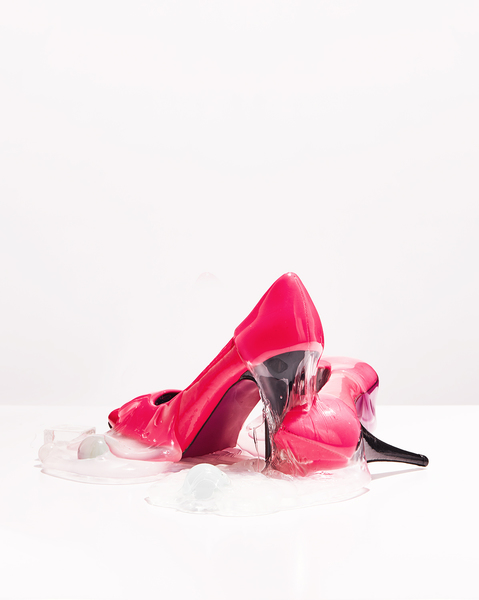 In 1959 artist June Black held what she titled an Intellectual Fashion Show - which included paintings, ceramic wall sculptures, and provocative commentary on the state of fashion in New Zealand. Doris de Pont, the director of the Fashion Museum, joins Wallace to talk about a contemporary take on that exhibition: The Intellectual Fashion Show 2016 now on show at the Gus Fisher Gallery, Auckland