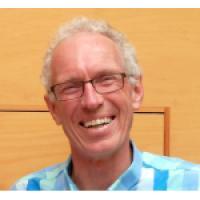 The recent Campylobacter outbreak in Havelock North has shown just how vulnerable New Zealand is to waterborne diseases. An independent inquiry is now investigating the causes of the outbreak and no doubt it will help identify the immediate cause of the problem but professor of public health Alistair Woodward says it's important society as a whole realises these outbreaks will become more common if efforts aren't made to protect the quality and sustainability of the New Zealand habitat. 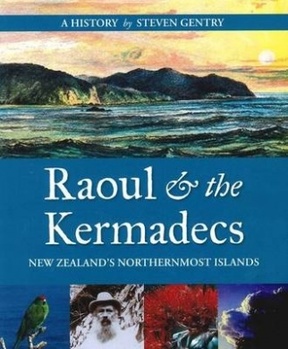 The Kermadec Islands and the waters around them have been at the centre of a political storm these past few weeks with a proposed marine sanctuary put on hold by the National government after its coalition partner the Maori Party raised objections. They're some of New Zealand's most isolated islands and most of us know virtually nothing about them. Historian Steven Gentry is the exception. He's the author of Raoul and the Kermadecs: New Zealand's Northern Most Islands.

Each week we visit a region in New Zealand to find out what the big issues are in the upcoming local body elections. This week we speak to The Northern Advocate's Craig Cooper

8:12 Insight: Has New Zealand Made a Difference on the UN Security Council? 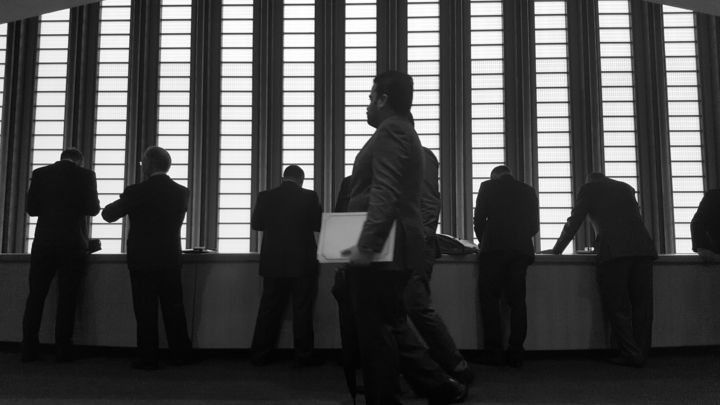 New Zealand is ending its time on the United Nations Security Council, the organisation's most powerful body, responsible for maintaining peace and security. RNZs political editor, Jane Paterson has just been at leaders' week at the UN in New York, and she'll give her assessment of New Zealand's performance on this important and prestigious international body.

For the book, The New Torchlight List - In Search of the Best Modern Authors, Otago University emeritus professor of politics Jim Flynn read and rated 400 books, mostly by modern novelists. In this episode of the RNZ podcast series based on his book, Jim rates John Banville's "wonderful style" and he particularly loves Banville's The Untouchable. He's less enamoured with John Boyne's The Boy in the Striped Pyjamas - while there is some wonderful dialogue, Jim says, he was annoyed by "automatic tear-jerking". Of Edna O'Brien's The Country Girls, which was banned in Ireland in 1960, he says "the business of the sex is today incredibly tame stuff". Jim and Wallace discuss the use of sex scenes in literature and agree that they are fine if they serve a purpose - but they can get a bit boring.

Outrage over a controversial court ruling. Also: reaction to New Zealand on Air's plan to spread our public broadcasting funds beyond broadcasters - and startling sums paid at a political fundraiser go under the radar.
Produced and presented by Colin Peacock and Jeremy Rose

9:40 Simon Wilkinson - Beyond the Bright Black Edge of Nowhere

British transmedia artist Simon Wilkinson talks to Wallace about his theatre performance 'Beyond the Bright Black Edge of Nowhere' ahead of the Dunedin Arts Festival. The show is based on the story of eight American school children who mysteriously disappeared in a Nevada desert in the 1950s - the show incorporates a world-first virtual reality cube experience. 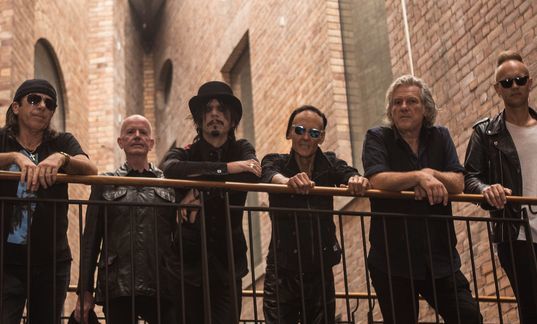 Back in the late '70s Mi Sex were top of the charts with their new wave sound. And all these years later - Mi Sex are back on the road - founding member Murray Burns joins Wallace to talk about the good old days, and what the band is doing now.

Professor Paul Spoonley joins Wallace to discuss his latest book, Rebooting the Regions, which seeks to address the challenges that our regions face. 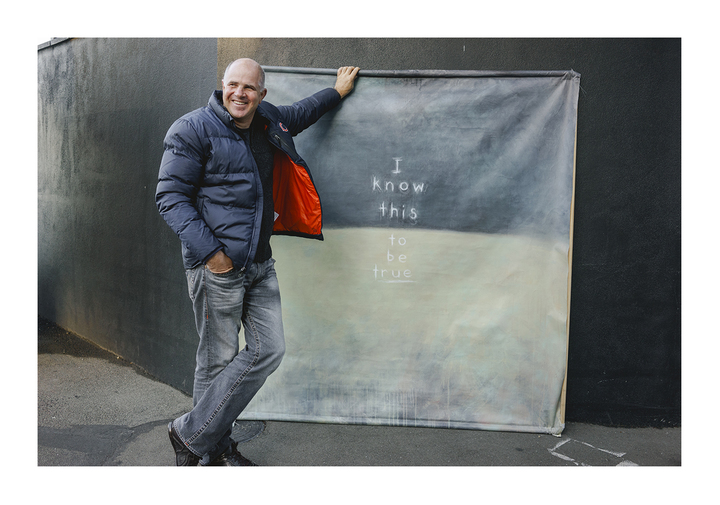 Ric Salizzo joins Wallace to talk about his new book and television show which seeks to find out how many prominent New Zealanders came to be successful - in all sorts of different fields. 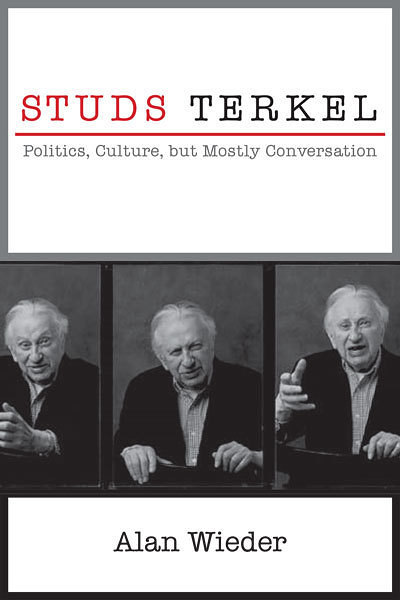 The late Studs Terkel has been described as the 20th Century's greatest listener. In a career spanning seven decades Studs, as he was known by everyone, interviewed everyone from James Baldwin and Mohammed Ali to Bob Dylan and Mahalia Jackson but it was interviews with ordinary people and his uncanny ability to elicit fascinating stories that he's probably best remembered. Oral historian Alan Wieder is the author of Studs Terkel: Politics, Culture, but Mostly Conversation.