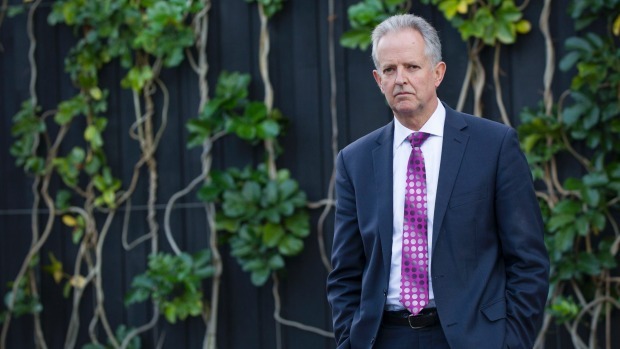 Last weekend a United Nations committee challenged the government about Kiwi children who are homeless or living in poverty. Social Development Minister Anne Tolley and a delegation of New Zealand officials fielded more than 250 questions from the UN's Committee on the Rights of the Child - in what the minister called a "comprehensive" session in Geneva. Colin Peacock speaks with Children's Commissioner Andrew Becroft and Anton Black from lobby group Action for Children and Youth Aotearoa. 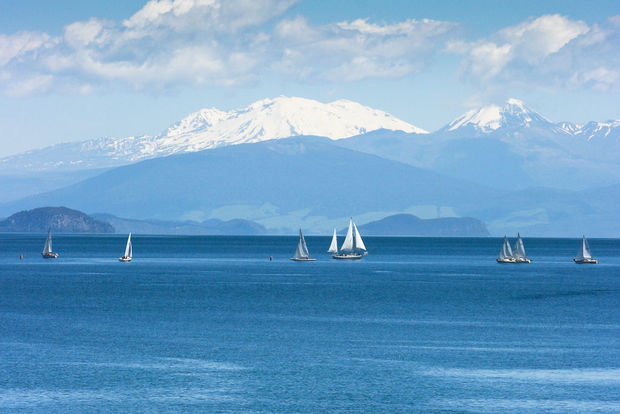 Each week we visit a region in New Zealand to find out what the big issues are in the upcoming local body elections. This week we speak to Daniel Hutchison who is News Director of the South Waikato News, the Taupo Times, and the Ruapehu Press.

8:12 Insight The Family Court on Trial 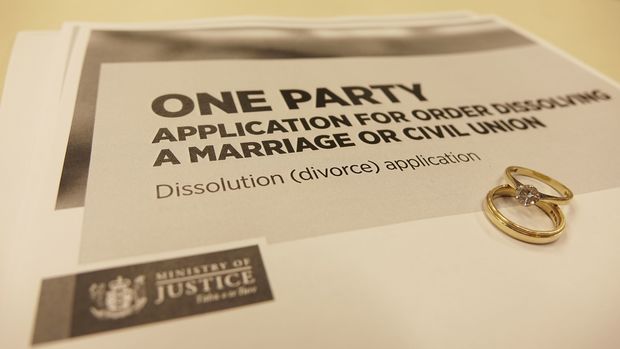 Changes to the Family Court were supposed to reduce the stress on families and children by avoiding the delays, conflict and expense that court proceedings can entail. But have they worked? Lengthy delays, complex forms, and a sharp increase in the number of urgent applications is clogging up the Family Court and driving many couples away. Catherine Hutton investigates how the changes have worked over the past two years and asks those who have rubbed up against the new system if anything needs to change?

For the book, The New Torchlight List - In Search of the Best Modern Authors, Otago University Emeritus Professor of Politics Jim Flynn read and rated 400 books, mostly by modern novelists. This episode of the RNZ podcast series based on his book features some of Jim's favourite writers - V.S. Naipaul and Kazuo Ishiguro who, he says, is "perhaps the greatest novelist of our generation. His work is going to make him one of few novelists writing today who will be read throughout this century." Jim also rates Hilary Mantel's novels about Thomas Cromwell: "She captures Henry the eighth who is really a gigantic baby." Jim and Wallace heartily disagree over A.S. Byatt and Jim surprises Wallace by recommending Ruth Rendell - "I don't despise people just because they write in the detective genre."

The Labour and National parties have harvested tens of thousands of emails with online gimmicks - it's clever but is it ethical? And: race and racism hit the headlines this past week but was there too much focus on the casually racist comment of a wealthy nobody and not enough on some truly shocking statistics revealed by an in-depth investigation?Produced and presented by Jeremy Rose and Colin Peacock. 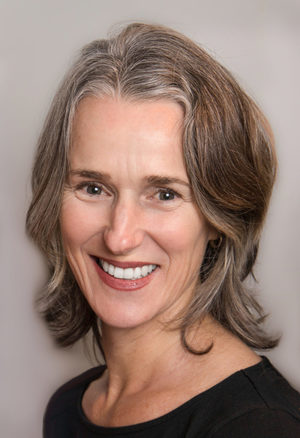 Many first time mothers have asked the question, "Is motherhood going to ruin my life?" - Author Cathryn Monro believes it's a normal feeling to have and she's written a book on motherhood called, Spilt Milk Yoga, which she hopes will be a guide to finding purpose through motherhood. She joins Colin to answer all those tricky questions like; 'What happened to my body?"; "What about my career?" and the oft-asked - "Am I doing it right?" 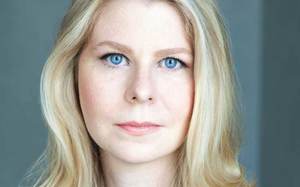 Journalist Emily Voigt spent several years in search of an elusive, coveted fish known as the Asian Arowana. It's the world's most expensive aquarium fish, and it's at the centre of a modern day paradox: The mass-produced, endangered species. Emily joins Colin to talk about her quest to find the fish - a quest that took her from the Bronx to Borneo and beyond. 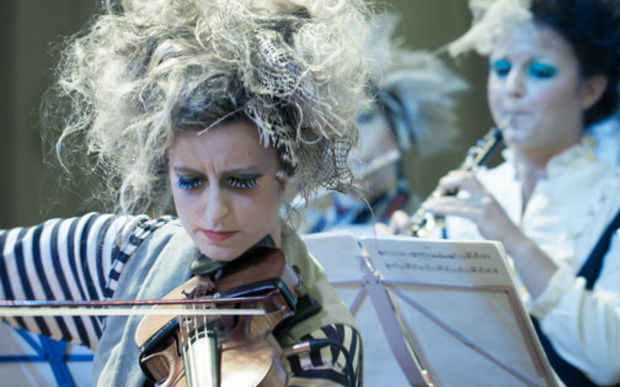 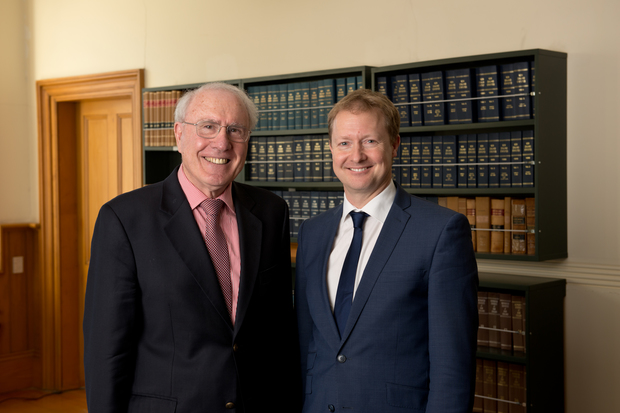 Rt Hon Sir Geoffrey Palmer QC and litigator Andrew Butler discuss with Colin Peacock our need for a modern new constitution. In their new book A Constitution for Aotearoa New Zealand they argue the current document should be replaced by one that is easier to understand and prevents government from abusing its power.

11:45 Vivien Maidaborn - Rights of the Child 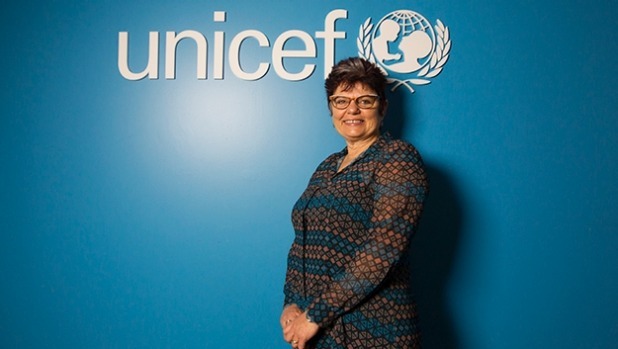 UNICEF Executive Director Vivien Maidaborn talks with Colin Peacock about her growing concerns around child poverty and how governments are being held to account.