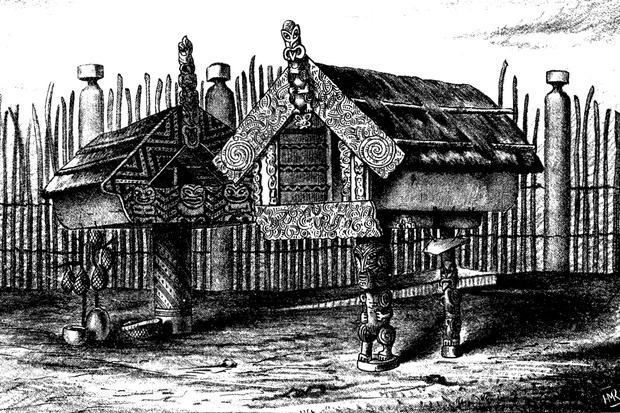 Economist David Norman joins Wallace to talk about his new report which shows Maori are facing a period of incredible economic growth. With more than $43 billion in assets, Maori are a growing economic force in the workforce, as business owners and as consumers. 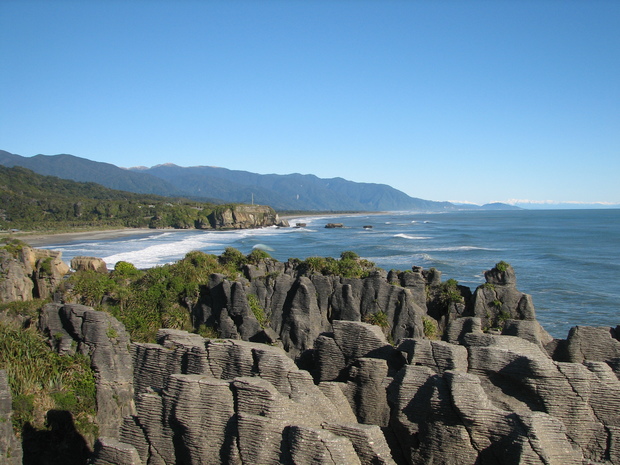 Each week we will visit a region in New Zealand to find out what the big issues are in the upcoming local body elections. This week we speak to Brendon McMahon, from The Greymouth Star.

When deploying troops to train Iraqi forces and rebuild Afghanistan's Bamiyan province, the Government is at pains to point out these are non-combat roles. But there's an undeniable impact on the hundreds of servicemen and women spending months in hostile environments far from home. The nature of conflict has changed, creating a new generation of veterans whose battle scares are invisible but no less significant. Our Defence Reporter Kate Pereyra Garcia looks at how well equipped NZ is to deal with veterans' mental health injuries such as Post Traumatic Stress Disorder.

For the book, The New Torchlight List - In Search of the Best Modern Authors, Otago University Emeritus Professor of Politics Jim Flynn read and rated 400 books, mostly by modern novelists. In this episode of the RNZ podcast series based on his book, Jim and Wallace discuss South American writers, including the politics and the passion reflected in the great writing of Gabriel Garcia Marquez. They recommend the memorable Love in the Time of Cholera but urging readers to avoid The Autumn of the Patriarch at all costs. This book, written in one paragraph is, Jim says, "really terrible". Jim also reveals his attitude to magic realism: "I'm dead against it when it takes over. When someone disappears in a puff of smoke when they could just have easily been run over by a truck."

Mediawatch talks to the Norwegian editor who has named and shamed the founder of Facebook for the way it handles news. Also; the media fallout from Mad Monday, alarming headlines about bananas, and iPhone hype in the news.
Produced and presented by Colin Peacock and Jeremy Rose. 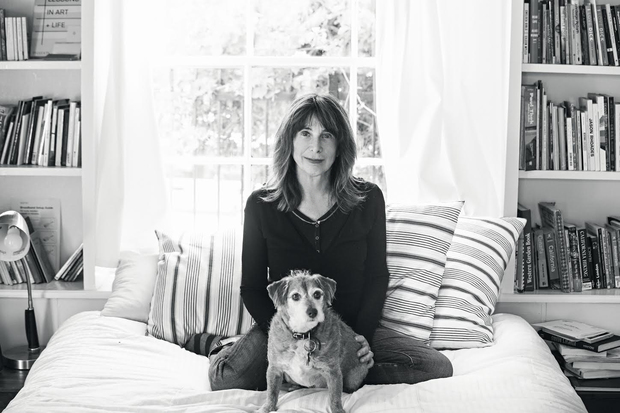 Chris Kraus is the author of I Love Dick which was recently made into a pilot by Amazon. The pilot is directed by Jill Soloway who's responsible for the hit Transparent. Chris Kraus is a graduate of Victoria University and New Zealand features in both I Love Dick - which has been called a feminist classic - and her next novel Aliens and Anorexia. 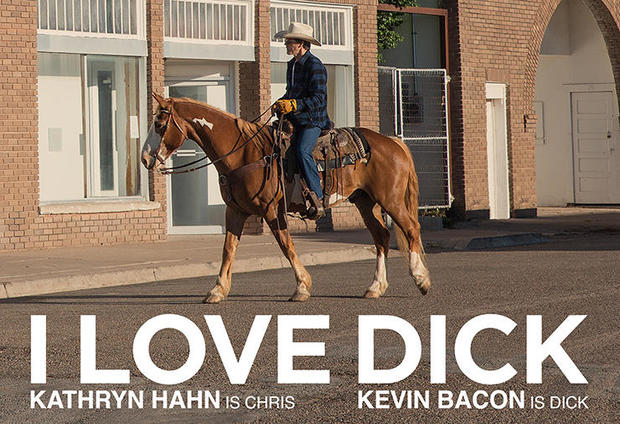 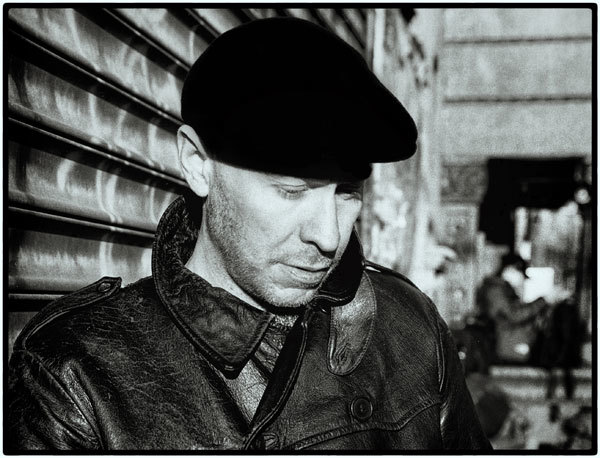 Matt Johnson has being playing music since he was 11 years old. Best known for his band, The The, Matt Johnson has, in recent times, shunned the spotlight, concentrating on writing music for films. Matt Johnson joins Wallace to talk about those mad days of the 80s, why he gave up the limelight and what he's been doing in the 30 years since the album 'Infected' was released.

World Vision NZ CEO Chris Clarke talks to Wallace on the eve of the World Summit for Refugees and Migrants. New Zealand has been one of the most generous and supportive countries towards the Syrian refugees - but are we doing enough? Chris Clarke will talk about why Kiwi's respond so positively to migrants - but why the rest of the global community is failing them. 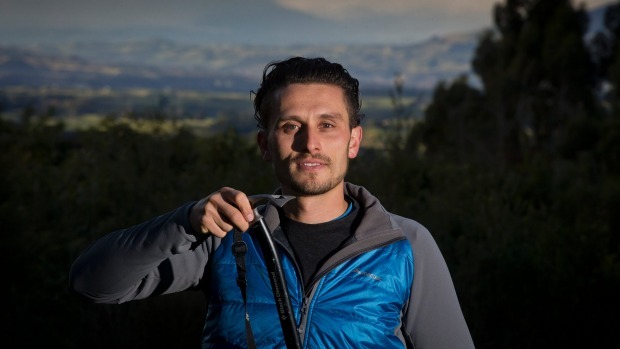 As a child, Nick Allen had a map of Mount Everest pinned to the ceiling above his bed. It was always his dream to one day climb it. But after he developed multiple sclerosis shortly after his 21st birthday, it seemed the dream was always to remain just that - a dream. Nick joins Wallace to talk about how he refused to give up on his dream to climb - and how he's managed to overcome his illness and master the art of mountaineering.

Margaret Bowater is president of the Dream Network Aotearoa and regional representative on the International Association for the Study of Dreams. And she's the author Healing the Nightmare - Freeing the Soul - A Practical Guide to Dreamwork.

Song: Out the Blue

Song: STRAIGHT TO THIS IS THE DAY