Insight: A Failure to Care for Veterans with PTSD?

This story discusses suicide and could be upsetting to some people. Contact details for support services can be found at the end of this story.

In the 40 years since the end of the Vietnam War ended, the nature and spread of conflict has revolutionised life for service men and women.

The enemy is no longer clear cut, the threats are constant, and geographical borders mean little. The result is a generation of contemporary war veterans whose wounds are often invisible.

International and local research suggests between 12 and 18 percent of all those who serve overseas will suffer from post-traumatic stress disorder (PTSD), a mental health condition that's triggered by terrifying events such as those experienced while at war.

It can cause flashbacks, nightmares and severe anxiety, if left unchecked, it can get worse, and veterans and their advocates are concerned about the lack of support available to them in New Zealand. 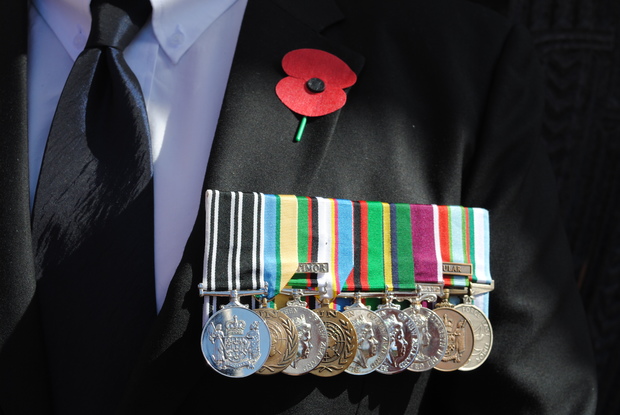 Remembrance poppy and medals on a veteran at the 50th commemoration of the Vietnam War held at Pukeahu National War Memorial, Wellington, in August. Photo: RNZ/Kate Pereyra Garcia

When Bill Blaikie was deployed to Afghanistan in 2004, it was the pinnacle of his military career.

Just eight years later, after living through six months in the war-torn nation, he was in an intensive care unit with a 20 percent chance of survival, after a second suicide attempt.

Mr Blaikie credits his survival to the fact his wife came home and found him, and that their next-door neighbour was a firefighter, trained in first aid.

"I was so disassociated with my family, not happy in life or anything like that, that I attempted suicide twice." 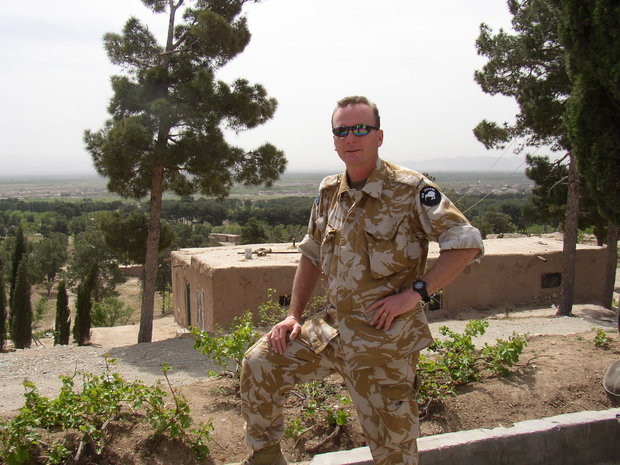 He was diagnosed with PTSD in 2006, the year after he left his 17-year army career in both Australia and New Zealand.

Mr Blaikie said, after he was given counselling and prescribed some medication, he figured he was better and should get on with life.

"I was just living day-to-day of depression, anxiety, alcohol and so from morning 'til night it was just that cycle.

"I had some good jobs, I'd turn up to work, you'd do that but then you'd then go back into that depression, anxiety, alcohol straight away, and you never actually recovered, so you just sort of spiralled and spiralled down. After six-odd years it just blew."

Following his suicide attempts in 2012, Mr Blaikie was lucky enough to be in the care of a doctor he had served with in East Timor.

He got immediate counselling, alcohol rehabilitation and a support network was wrapped around him.

He has come a long way since then but his wife, Nancy Blaikie, said her husband's PTSD still ruled their lives.

"My life basically stopped... I've been the middle person between the kids and him and the way he reacts to things.

"Our whole lives have changed. He's not the same person I married 15 years ago and I don't think I'll ever get that back. But it's a new reality. However, I'm at that stage where I just don't think we've exhausted all our avenues." 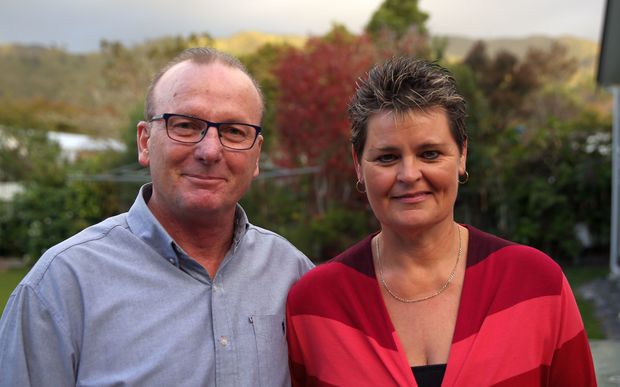 Having been through the treatment options in New Zealand, Mr Blaikie looked to Australia where group therapy programmes were offered specifically for veterans.

He was turned down by Veterans' Affairs when he applied for funding to attend one such programme, as the government did not fund treatment overseas.

However, thanks to more than $45,000 raised via Givealittle, Mr Blaikie is currently attending a programme in New South Wales.

While he was grateful for the public support he received, especially from the Returned Services Association (RSA), One Dollar Warriors and the Fallen Heroes Trust, he said he was disappointed Veterans' Affairs didn't come to the party.

Veterans' Affairs Minister Craig Foss said New Zealand's health and ACC systems were different to the equivalents in other countries and veterans here could expect the same care as any other New Zealander with PTSD.

But any treatment offered here must be clinically proven first.

"We wouldn't want our veterans to be guinea pigs," he said.

"There's many many services and different ways of treatment or counselling available in New Zealand already, and, yes, there may be something new and different somewhere else, perhaps it's just being trialled." 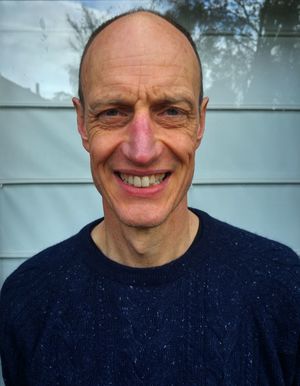 Edmond Van Ammers is the director of the PTSD programme at the Geelong Clinic in Victoria, Australia.

There was no practical reason why New Zealand veterans couldn't benefit from attending therapy over there, he said.

"A lot of New Zealanders and Australians have already served together in peacekeeping and overseas settings.

While the results varied between patients, Dr van Ammers said in his experience veterans did benefit from group therapy in the longer term.

However, Massey University senior lecturer Ian de Terte said, without proper research showing group therapy was effective for those with PTSD, he'd be cautious in using it.

The two main treatments that were proven to work with PTSD sufferers were cognitive behavioural therapy and eye movement therapy. Both were available here, he said. 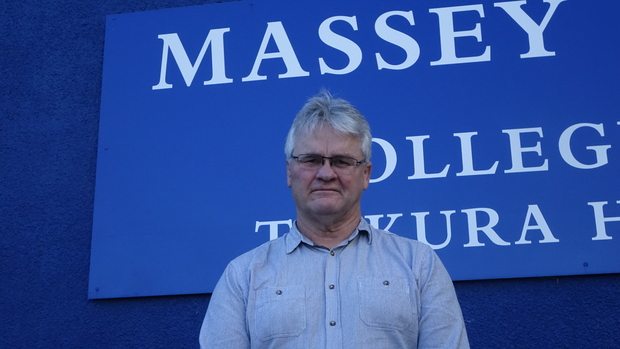 Because PTSD could hit anyone, from any walk of life, he said it was a good idea for veterans seeking treatment to find someone who understood their military background.

RSA support services manager Mark Compain said the association did have concerns about the limitations of treatment in New Zealand. 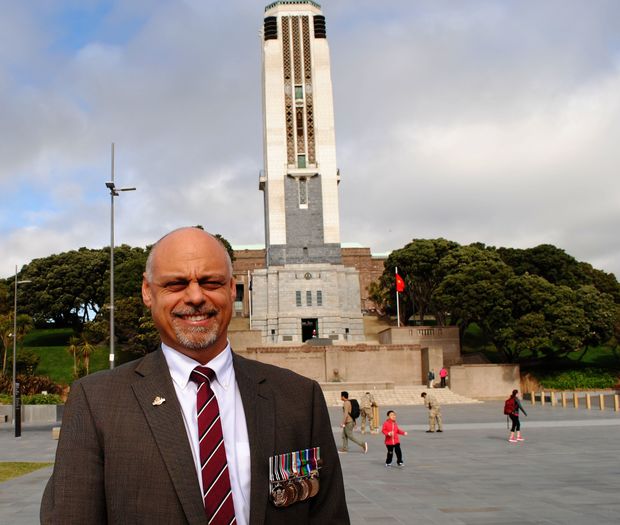 "We understand that governments have a procurement process and they have a threshold to meet in terms of making sure this is medically sound. If taxpayers' money is going to be used, then there has to be due diligence.

"But this is where organisations like the RSA, and the recently formed No Duff organisation are working in the communities to provide a bit of a bridge - to make sure that, if there are people falling through the gaps, or things aren't working for them, then at least we've got people on the ground connecting with them.

Some work on new treatment options is already under way in New Zealand by non-governmental agencies.

The RSA is running a pilot programme with a PTSD dog in Christchurch, and the Australasian Services Care Network is working on educating primary health care providers and social agencies to raise awareness about the possible mental health issues for veterans.

A data project is also under way by government departments to allow for better collecting and sharing of information.