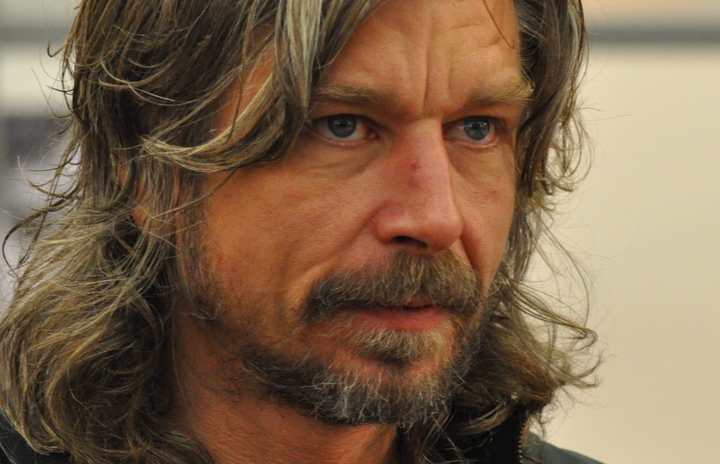 Jim Flynn tells Wallace Chapman that Italian Umberto Eco's best work is The Name of the Rose but this comes with a warning as Eco "loves to demonstrate his learning. The plot is interrupted by long essays which interest me because I teach medieval theology ..."

Of best-selling Norwegian author Jo Nesbo, Jim assures Wallace that he doesn't hate him - "but he's not as good as Stieg Larsson".

Later in his book, The New Torchlight List, Jim places Larsson in a list of three "awful" writers. Also on Jim's "awful" list is a writer called a "titan of modern literature" by The New Yorker, Norwegian Karl Ove Knausgaard.

Where, he asks, do they find these critics?