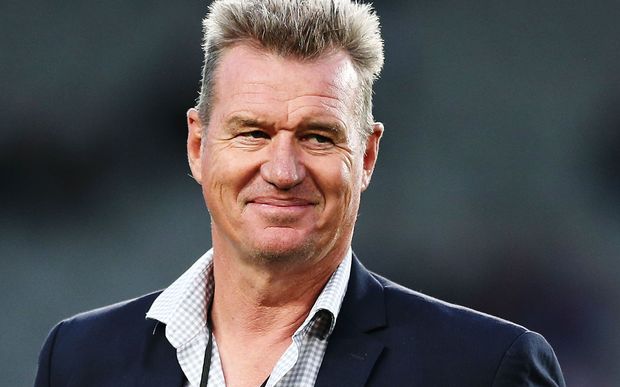 Sir John Kirwan talks about his life and influences, including Te Whiti-o-Rongomai, and John Hart. 11:05am Photo: Photosport 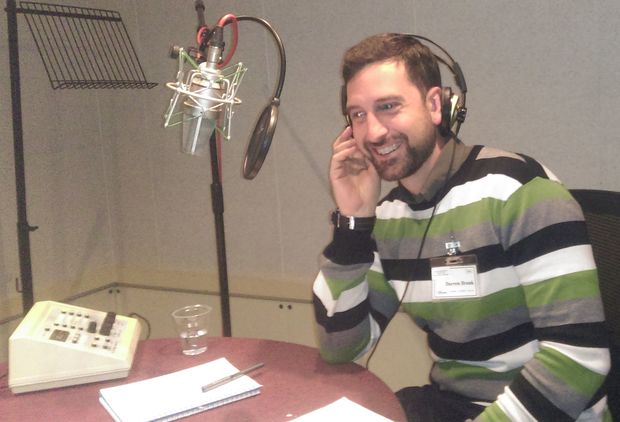 UN figures show 125 million people around the world are in need of humanitarian assistance - and 87.6 million are currently receiving such help. Darren Brunk is Humanitarian Coordinator for the New Zealand Council for International Development, the umbrella organisation for New Zealand NGOs that do aid work. He's in Istanbul for the UN World Humanitarian Summit - set up by the secretary-general to deal with a sweeping list of challenges. 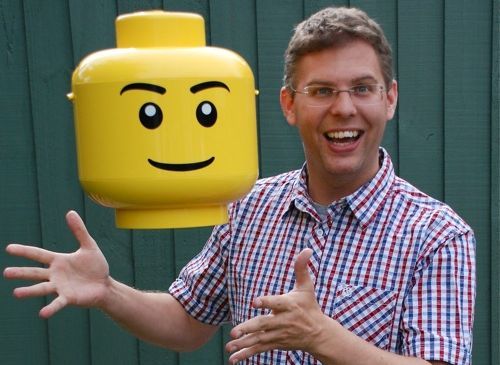 Dr Christoph Bartneck from the University of Canterbury has been investigating the perceived violence in the product catalogues of major toy producer, Lego, from the years 1978-2014 and the frequency of weapon bricks in LEGO sets. He talks to Wallace about his findings.

Associate Professor Christoph Bartneck is a researcher at the Human Interface Technology Laboratory.

8:12 Insight: Road vs Rail in Northland 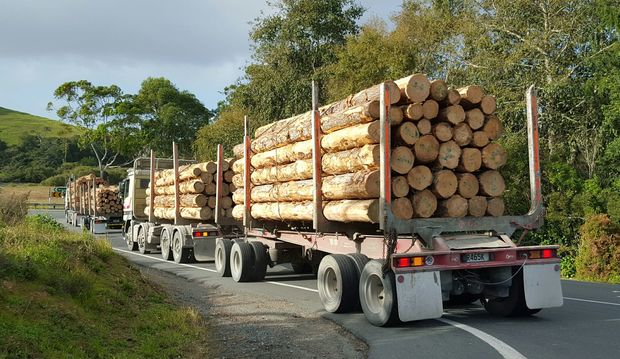 This week on Insight, Lois Williams examines 'road vs rail' in Northland, as increasing numbers of log trucks hurtle through the region's rural pockets.

8:40 Linda Tirado - Down and Out in Utah and Washington DC 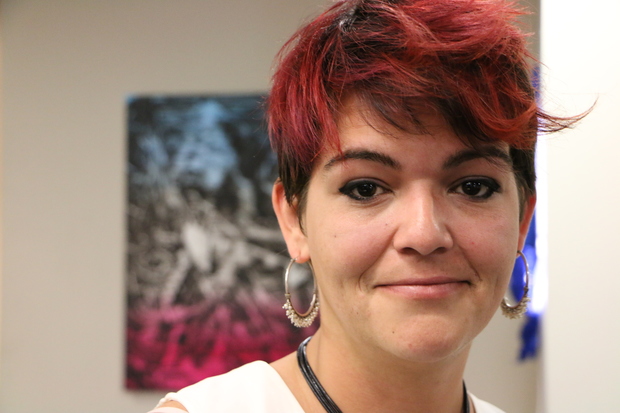 Linda Tirado is the author of Hand to Mouth: Living in Bootstrap America. The book began as a first person blog post about living in poverty in Utah that went viral. The blog helped Linda Tirado raise tens of thousands of dollars to fund the writing of the book. And then, almost inevitably, some in the media began to question her story and her right to speak on behalf of the downtrodden.

Mediawatch investigates attitudes to privacy in the age of social media, a big re-jig of regional TV and what can happen when a news outlet sheds its journalists. 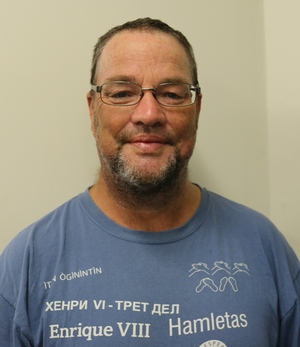 Shakespeare's work first arrived in Aotearoa on Captain Cook's Endeavour in 1769. Waves of later migrants then brought with them Victorian double-column small-type copies of his writing, and throughout the 19th century travelling players performed Shakespeare in settlements around the country. Dr Mark Houlahan is a senior lecturer in English and teaches Shakespeare at Waikato University, is president of the Australia and New Zealand Shakespeare Association and has a special interest in the place of Shakespeare in New Zealand.

Mark Houlahan is participating in a panel discussion about Shakespeare at Escape! Festival in Tauranga, June 3-6. 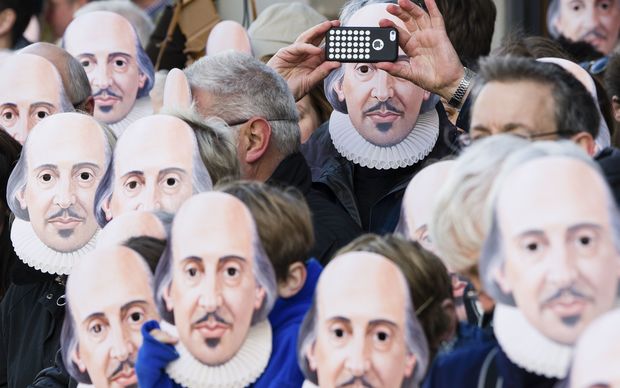 Journalist turned documentary maker, David Farrier joins Wallace to explain his down-the-rabbit-hole experience making his film Tickled. Tickled began as a look at the world of competitive tickling, but quickly turned into a twisted tale of bullying, lawsuits and threats. 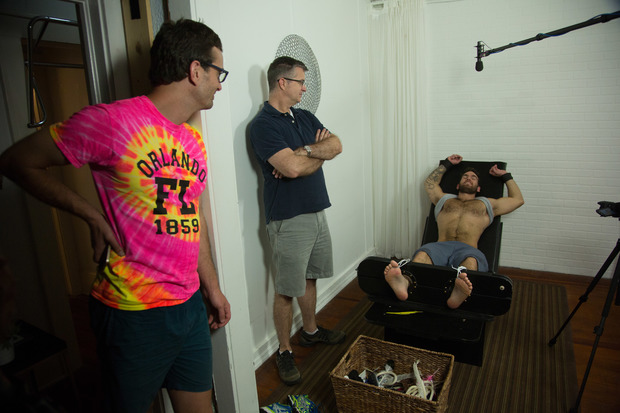 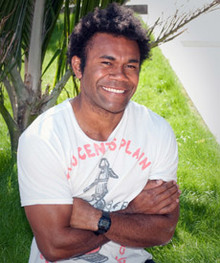 Pala Molisa is the son of two of the leading lights of Vanuatu's independence movement, he represented Vanuatu in weightlifting at the Commonwealth Games, and he's an advocate of a radical new accountancy that brings a whole raft of social indicators to your typical balance sheet. Pala Molisa is a lecturer at Victoria University Business school.

John Kirwan is one of the most prolific try-scorers in All Black history. He's a former coach of the Italian and Japanese national rugby teams, and of course, the Blues. He talks to Wallace about rugby, history, music, food and dealing with depression.

This is the latest in our occasional series: Influential Kiwis talk about their Influences. If there's an influential Kiwi you'd like to hear interviewed drop us line: sunday@radionz.co.nz 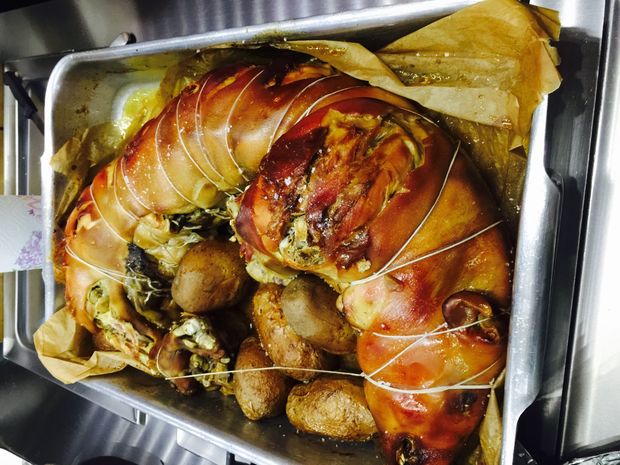