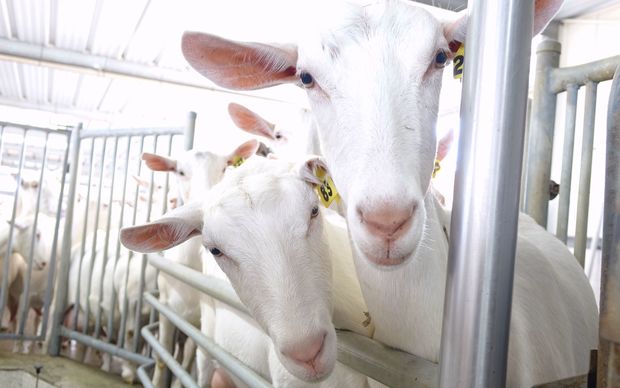 Mayor Lianne Dalziel, lawyer Duncan Webb and Restart Chairman John Suckling joins us to look at how Christchurch is faring five years on from the devastating February 22 earthquake.

Knee pain is common and persistent for many people. Dr Ebonie Rio is lead researcher at the Monash University Tendon Research Group which has developed a medication and injection-free exercise that can eliminate knee tendon pain. 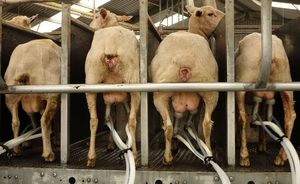 There is a surge in interest in sheep and goat dairy products, with farms springing up around the country and plants exporting infant formula and whole milk powder to Asia and Europe. But predictions for the future are mixed, with some goat milk exporters worried that markets will be flooded while others say there is not enough supply to keep up with demand. Alexa Cook explores the dairy goat and sheep industry to find out why more people are keen to get involved.
Produced by Philippa Tolley.

Two of our finest songwriters - Don McGlashan and Shayne Carter - join Wallace to talk about their upcoming performance at the Auckland Arts Festival where both songwriters will play their favourite songs from each other's back catalogue.

Is the writing on the wall for our printed papers - or will they last longer than pundits predict? Also: How the media caught up with the Christchurch quake last weekend, and the newsworthiness of nudity - and noodles.
Produced and presented by Colin Peacock and Jeremy Rose. 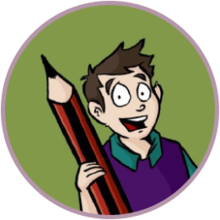 9:40 Sam Orchard - Being Trans and Other Life Stuff

Cartoonist Sam Orchard is a transgender guy with experience of depression and anxiety who draws on these - and other life experiences - for his comic website Rooster Tails. He is involved in a Mental Health Foundation project aimed at changing the attitudes of those who discriminate and exclude young people with mental health issues. He talks to Wallace about tough times being trans - and how he's learned to love difference.

Sir Tony Atkinson has been called the godfather of Inequality studies. He was a mentor to economist Thomas Piketty (author of the bestseller Capital in the 21st Century) and Nicholas Stern calls him one of the great scholars of our time. In his new book, Inequality - What Can Be Done, the professor of economics at the London School of Economics lays out a comprehensive set of policies to reverse growing inequality.

Warren Francis runs a safari lodge on Nananu-Ri Island near Rakiraki, in northern Fiji - one of the worst affected areas. 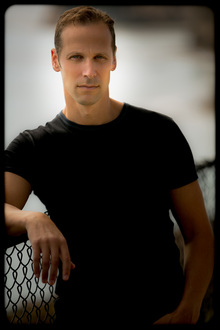 Gregg Hurwitz's new book Orphan X is the first in a new series featuring the mysterious Nowhere Man, aka Evan Smoak, a man on a mission to help the desperate and deserving who have nowhere else to turn. Orphan X is the best-selling fiction book in New Zealand this week and Evan Smoak has been likened to Lee Child's heroic Jack Reacher. Gregg Hurwitz also writes TV, screenplays and comics for Marvel and DC. As he says - "it beats working".

Dr Peter Sweatman is a world authority on intelligent transport systems and self-driving vehicles. He is the founding director of the University of Michigan's Mobility Transformation Center - which has a fleet of nearly 3000 connected autonomous vehicles.