Moving 400 goats is easy for James Hill - there are no dogs, bikes or whistling needed.

"They will follow me anywhere on the farm, when I call them they will come. If I want to take them out I just walk in front of them and call them and they follow me."

James Hills and his son Jamie are in their second season of goat milking in the Waikato for the Dairy Goat Co-operative.

They are just a few of the increasing numbers of New Zealanders contributing to a resurgence in goat and sheep's milk. 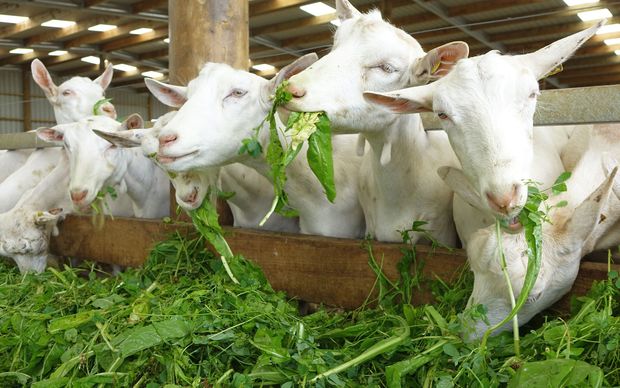 Goats chow down on their lunch before milking. Photo: ( RNZ / Alexa Cook )

Several new exporters are investing millions in goat and sheep's milk factories that process the milk into specialised powder.

Promoted as being easier to digest than cows' milk, the products are mostly exported as infant formula and whole milk powder to Asian markets.

While dairy goats and sheep have been in New Zealand since the 1970's, numbers are climbing and about 35,000 sheep and 50,000 goats are now being milked. 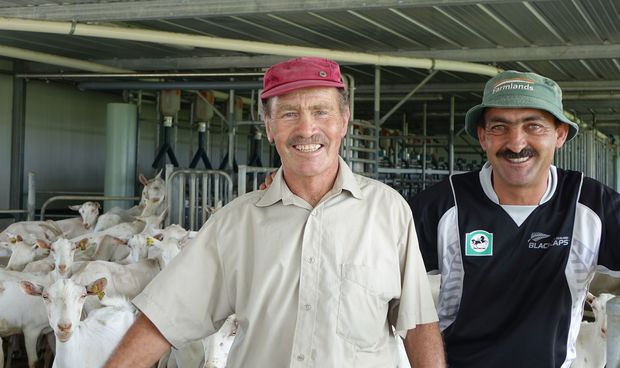 The Hills family own 28 hectares on the outskirts of Hamilton, most of which is dedicated to growing clover, chicory, lucerne, and ryegrass.

The crops are cut and fed to the goats, who live inside a large, airy barn.

As well as having an easy time moving the goats, Jamie Hills says farming the animals has other advantages.

"It's worked out a lot better than I expected, because you're indoors you have a lot of control, management wise.

"I almost want to say your destiny is in your own hands, the goats are not so exposed to the weather so they're not so up and down." 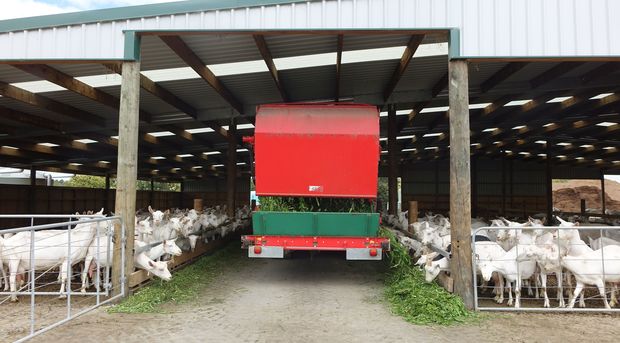 The goats are milked twice a day, and when it comes time they wait patiently at the gate, scratching themselves and peering through the rungs in anticipation.

The first thing you notice stepping into the milking shed is how much quieter and cleaner it is than than a dairy cow shed.

You don't have to watch your back for fear of being splattered by cow dung, and the milkers wear crocs, shorts and t-shirts, instead of the plastic apron, gumboots and gloves that are typical when cow milking.

One farm in it's first season of producing sheep milk powder for export to Asia is Maui Milk, which milks 3000 ewes on the western side of lake Taupo at Kuratau.

It's general manager, Peter Gatley, is optimistic that there is no where to go but up.

"It's just all really positive, in a sense that it's choice for consumers, so if New Zealand wants to
really take full advantage of its opportunity to create high-value products into different markets, different countries and different markets within those countries then diversification is absolutely essential." 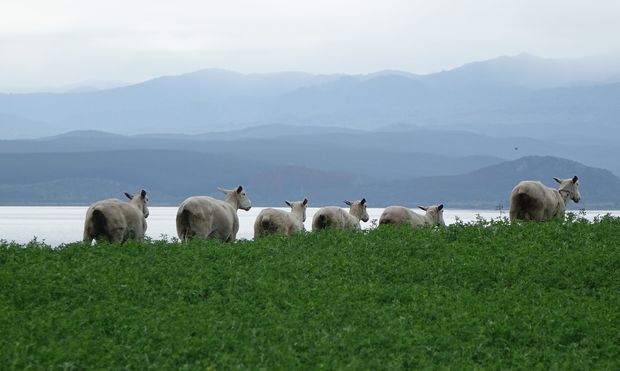 Sheep dairy farming is different to cow farming too but also varies from keeping goats. Sheep live outdoors and still need to be shorn regularly.

Maui Milk's shed is about seven years old and has a large, round platform, known as a rotary system, where 80 sheep are milked at a time.

The sheep take a few days of training to get used to loading onto the moving platform and then backing off once they're milked.

Inside the shed it's a well-oiled operation and it takes about three hours, twice a day, to milk the 3000 ewes.

Mr Gatley says one of the appeals of dairy sheep farming is being able to farm within the nitrogen discharge allowance for the Taupo region because of the smaller urine patches of sheep compared to cows.

"Farmers are looking for increased productivity, stability, diversification in agriculture - but doing it within the regulatory framework, and that's challenging with traditional dairy cattle."

Mr Gatley is already planning to expand his operation, and has bought another farm next door. 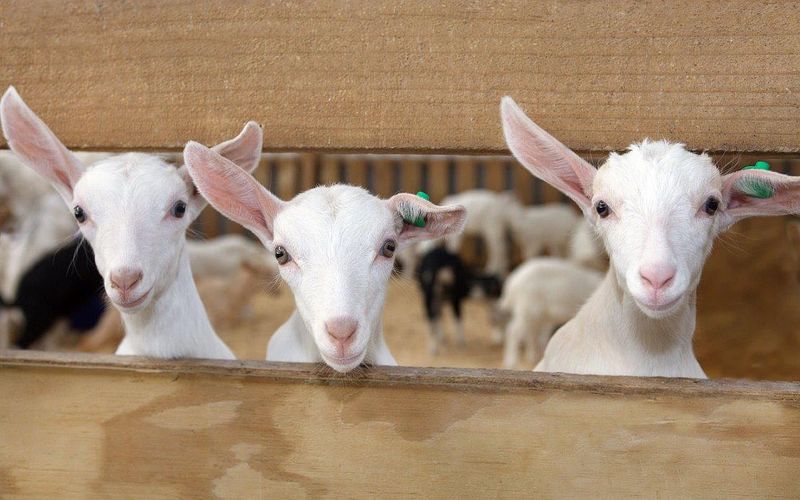 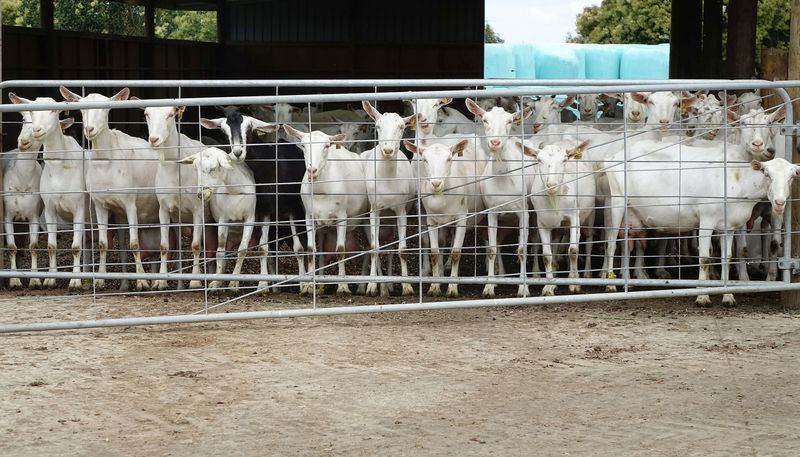 Does at Jamie Hill's shed waiting for milking time 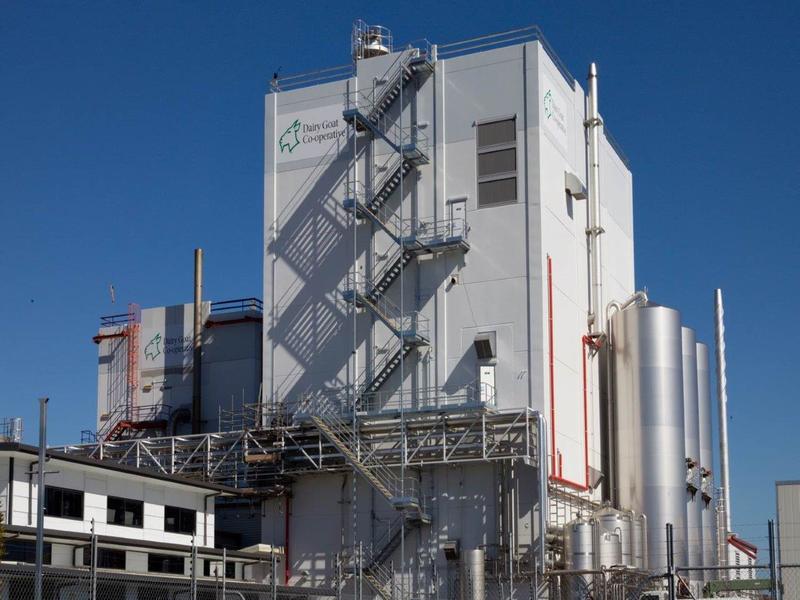 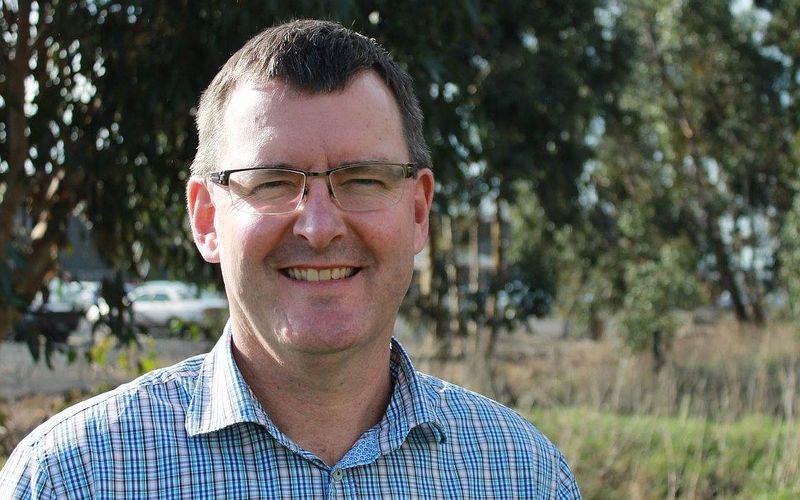 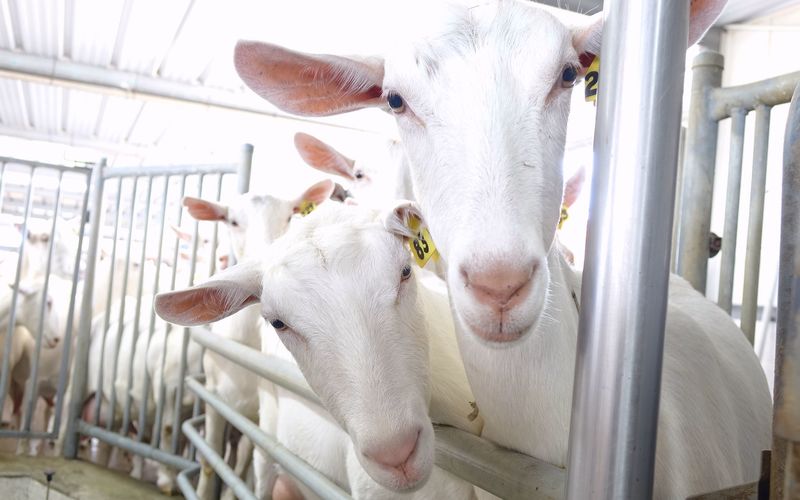 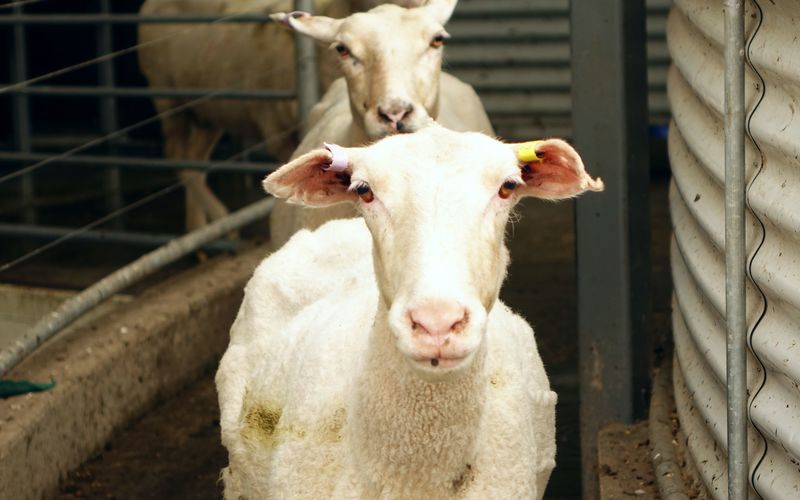 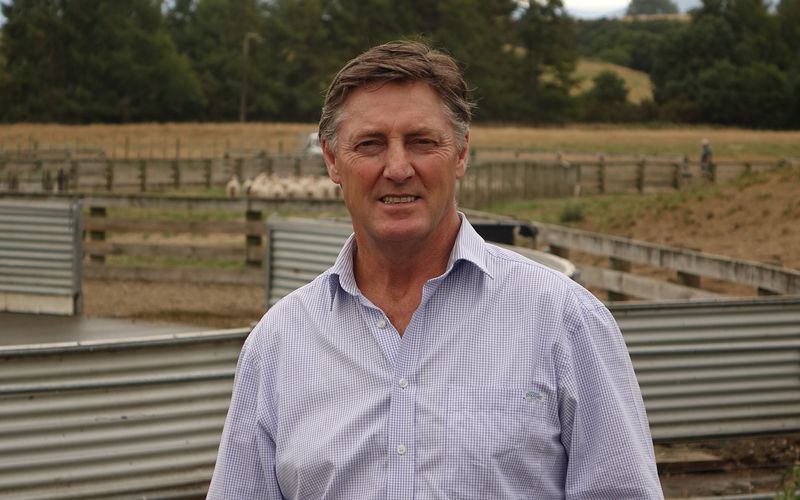 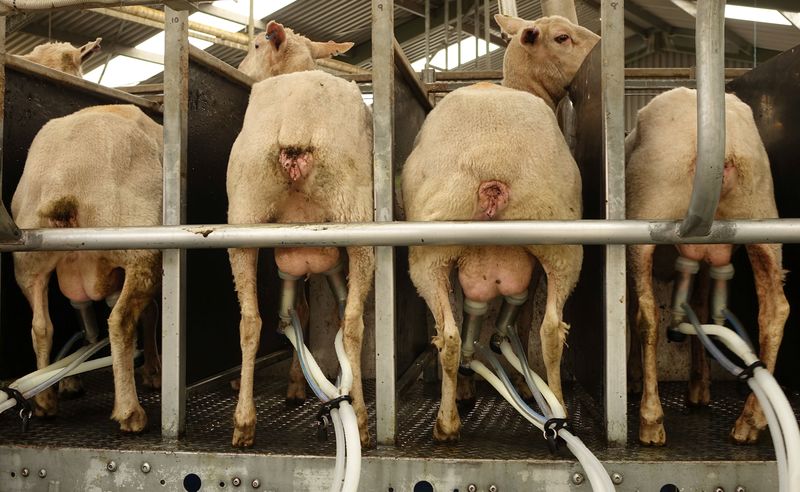 Sheep with cups on 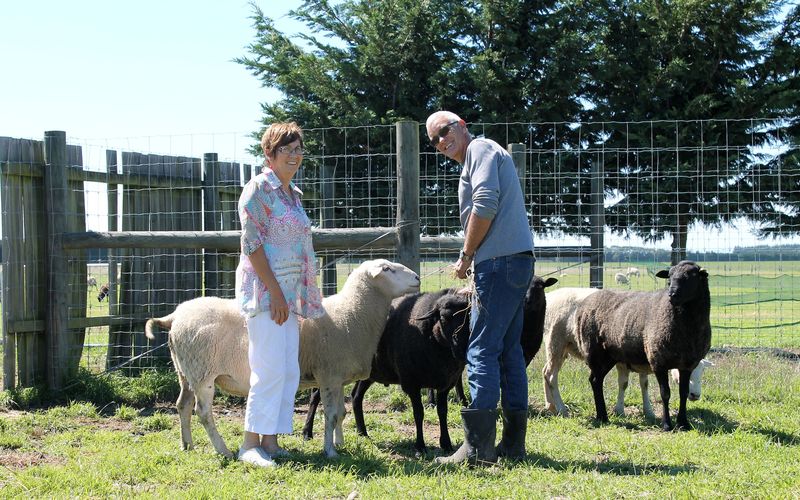 Sue and Guy Trafford with some of their milking sheep