7:08 Current affairs: Author Antony Lowenstein on private prison operator SERCO; a calculator that helps puts a price on life; RNZI update on the plight of refugees processed at Manus and Nauru; RNZ political editor Brent Edwards live from the National Party’s annual conference; and This Week in Parliament. 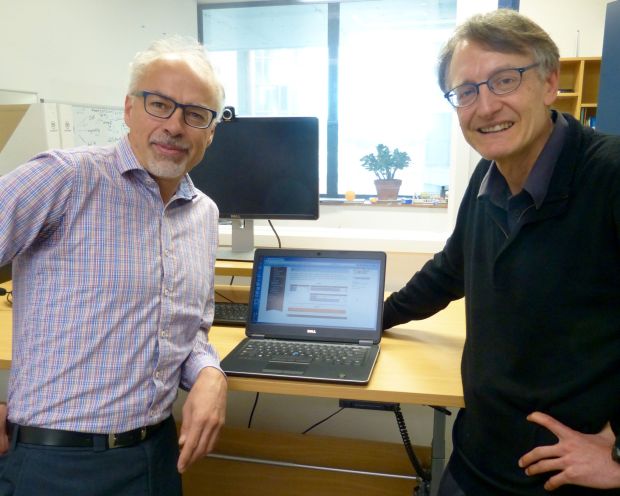 Japan is preparing for a return to nuclear power production next month, four years after the earthquake and tsunami that led to the meltdown of reactors at the Fukushima Daiichi plant. But there is strong opposition to the reopening of Japan's nuclear power plants, which were all gradually shut down after the disaster for safety upgrades. As Cushla Norman reports from Tokyo, the restarts are unpopular with a public still grappling with the world's worst nuclear disaster since Chernobyl.
Produced by Philippa Tolley.

Sean McKenna is a former Radio New Zealand producer and music critic. He’s currently in Brazil and has been sampling local beers, music and keeping an eye on the corruption scandals threatening to bring down the government.

On Mediawatch: how a scary story about an imminent ice age went round the world recently even though most experts said it was nonsense. Also: how journalists have more in common with cops than they might like to think; people being angry ending up on the evening news; changing the tune on our trains
Produced and presented by Colin Peacock and Jeremy Rose.

Professor Sarah Leberman is the creator of Massey University’s Young Women's Leadership Programme which aims to empower female high school students and teach them how to be leaders in sport and in work.

Novelist Bianca Zander joins Wallace to talk about her novel, The Predictions. Bianca Zander teaches creative writing at Auckland University of Technology and is a recipient of the Creative New Zealand Louis Johnson New Writers' Bursary and the Grimshaw Sargeson Fellowship.

Paul Aspinall, an award winning margarine sculptor, and AUT chef lecturer Paul Hamilton tell us about the history and craft of margarine sculpting. Popular in the 1970s and ‘80s the sculptures – which are often kitsch and always inedible – appear to be making a comeback with a display planned for next week’s NZ Chef National Salon. 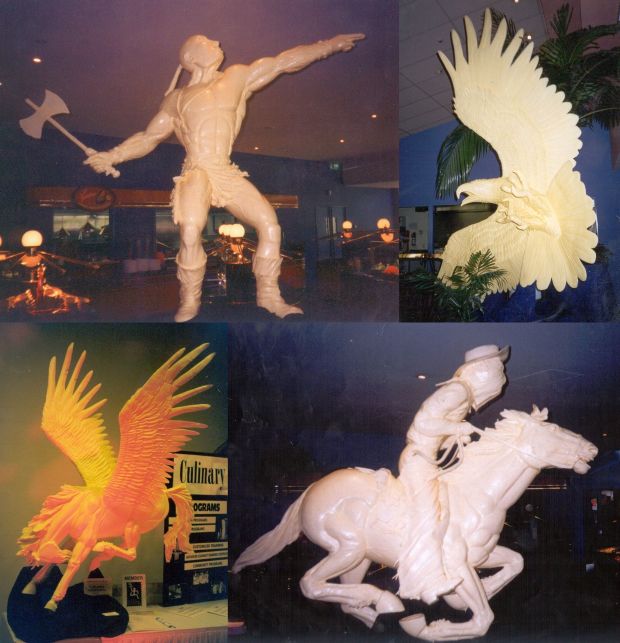 Otis Frizell, the co-owner of The Lucky Taco which won Expedia 2013’s Best Food Truck award, is just back from research trip to Mexico where he’s been checking out the street food and culture that inspired his business.

New Zealand-born Lucy Sussex has written Blockbuster!  the story of Fergus Hume and his book, The Mystery of a Hansom Cab - the biggest and fastest-selling detective novel of the 1800s and Australia's first literary blockbuster.  Hume sold the copyright for just 50 pounds, missing out on a fortune when the book became a run-away success and later helped to define the genre of crime fiction.

Sam Brower worked for seven years to crack open the secretive world of the polygamous Fundamentalist Church of Latter Day Saints (FLDS). His work led to the arrest and conviction of prophet Warren Jeffs, who is currently serving a life sentence plus 20 years in a Texas prison for child sexual assault. His book, Prophet's Prey, detailing the investigation, has been made into a documentary of the same name, with music and narration by Nick Cave. It is screening at the NZ International Film Festival.