Focus on the Trans Pacific Partnership, or TPP, plus the New Zealand First annual conference in Rotorua and The Week in Parliament.

Hundreds of migrants have drowned in the Mediterranean this year, from overcrowded boats heading for Europe from Libya. The BBC's Gabriel Gatehouse reports on the dramatic rescue of 500 African migrants trying to cross the sea and then follows two of them as they make their way to Europe.

We continue our coverage of the latest on the Trans Pacific Partnership.

How the media coped with the veil of secrecy over the TPP, and a local TV channel coming out from under the radar. Also: Some new TV shows backed by New Zealand on Air – and some that aren’t; and how foreign TV quiz shows don’t give local viewers a fair go.
Produced and presented by Colin Peacock and Jeremy Rose.

9:35 Ezekiel Raui - From the Wharekura to the White House

Ezekiel Raui – the head boy at Taipa Area School in Northland – attended the first ever Tribal Youth Gathering at the White House in Washington DC last month. He was one of four young Maori to attend the event and was surprised to discover that Native American tribes have more than 1,000 separate treaties with the US government.

Language is an ever evolving thing – and none more so than the Maori language which is continually updating and adding new words to its lexicon. Te Haumihiata Mason joins us to talk about how the Maori Language Commission comes up with the multitudes of new words in reo every year.

Rebecca Rasool, 24, is the co-owner and designer of a fledgling lingerie label called Her Apparel Intimates. She’s busy designing and sewing a collection in her flat in Brooklyn, Wellington, after a surprise invitation to show at NZ Fashion Week. She explains to Wallace the intricacies of lingerie – and why underwear is more important to women than it is to men. 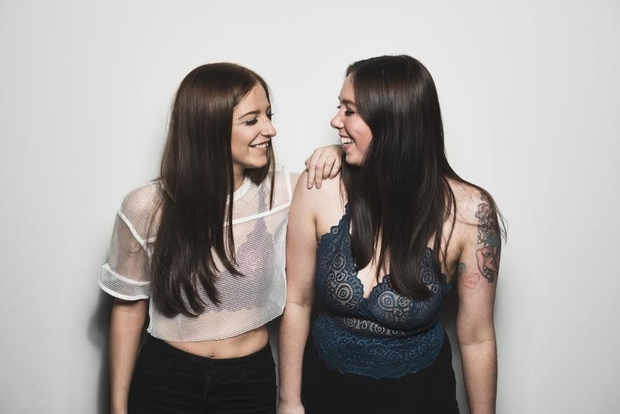 Rebecca Rasool (right) wearing some of her designer underwear.

Researchers are finding that wearing a smile can slow down the heart and reduce stress. The work follows research that established that the act of smiling can make you feel happier. Sarah Pressman is an Assistant Professor of Psychology & Social Behavior at the University of California, Irvine.  Her research focuses on the interplay between positive emotions, social relationships, stress, and health. 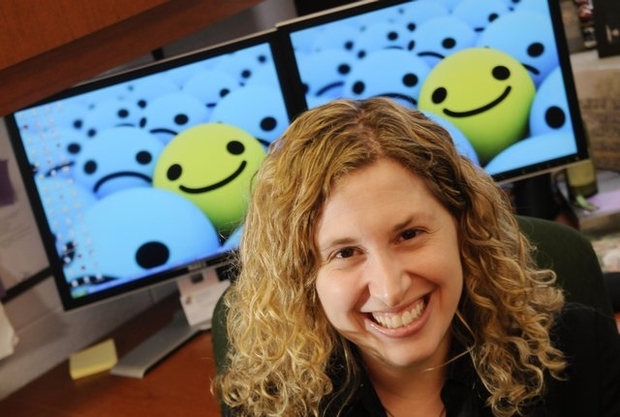 The awards are announced on Sunday morning and Wallace talks to the winner of this year’s best album.