The plight of asylum seekers, new migrants to New Zealand becoming addicted to gambling, Nauru’s clampdown on Facebook, the UK election, and The Week in Parliament.

8:12 Insight Can the Black Caps inspire a cricketing revival?

The New Zealand cricket team's historic success at the World Cup marked the end of a long road back from the turmoil and disappointment of just two years ago. The nation rallied behind the Black Caps like never before, and although the team fell at the final hurdle, those both within and without the game have suggested the effects of the tournament could be enduring. With school participation numbers dropping every year, Max Towle examines whether the Black Caps' recent success can galvanise cricket, and what needs to be done to inspire the next generation to pick up a bat and ball. Produced by Philippa Tolley. 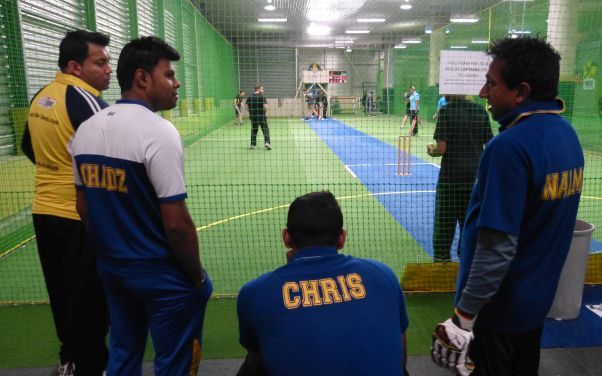 Bob McKerrow worked for Red Cross for 44 years and one of his earliest jobs was setting up nationwide disaster preparedness in Nepal.  He talks to Wallace about the links between relief, recovery and development – and Nepal’s chance to build back better.

Mediawatch looks at recent coverage of the controversial Christian community Gloriavale, and talks to the reporter who lifted the lid on phone-hacking in the UK and the scourge of 'churnalism'.
Produced and presented by Colin Peacock and Jeremy Rose.

Dr Brian Ensor, Director of Palliative Care and Wendie Ayley, clinical nurse specialist, are both from Mary Potter Hospice in Wellington. Next week the hospice is holding a conference for health professionals, plus a public lecture, to talk about the last 48 hours of life and the needs of both the dying and those who care for them.
Public lecture: ‘The Dying Room Te Ara Whanui’ is at St Andrews on The Terrace, Wellington, Friday, 15 March, 6-7pm. 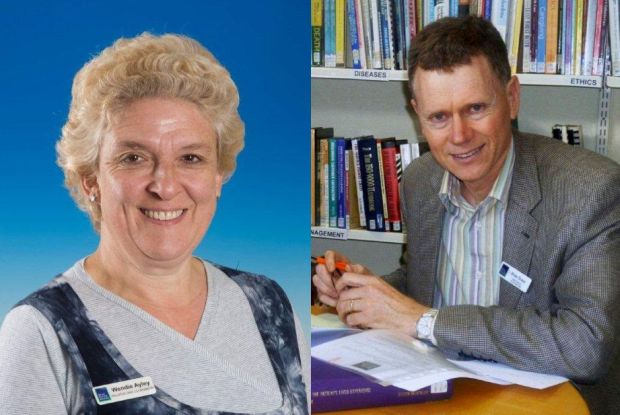 Journalist and author Samanth Subramanian traveled around Sri Lanka after the civil war that ended in 2009, talking to people about how the war affected them – and how it continues to impact on their lives. He’s put these experiences together in a book – This Divided Island – Stories from the Sri Lankan War.

Amira Hass is an Israeli journalist who has spent more than two decades reporting on the Israel-Palestine conflict from within the occupied territories – first Gaza and then the West Bank. The daughter of Holocaust survivors has won numerous journalism awards – including the World Press Freedom Hero award from the International Press Institute and the Reporters Without Borders press freedom award – and is the author of Drinking the Sea at Gaza: Days and Nights in a Land under Siege. 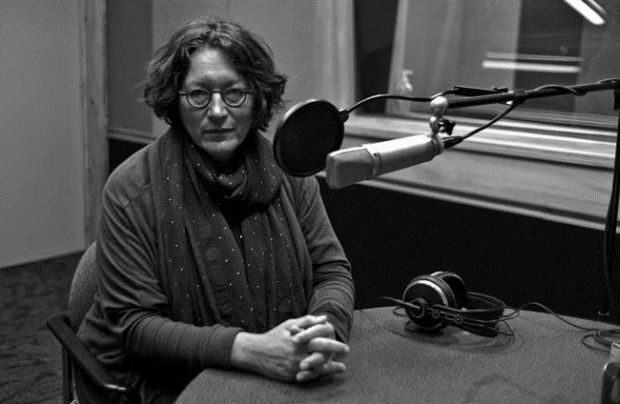 Daniel Kinne is a coffee farmer, plus chairman and founding member of Papua New Guinea’s Highland Organic Agricultural Cooperative. He is visiting New Zealand for Fair Trade Fortnight and he talks to Wallace about the work it takes to get a radio presenter his $4.50 latte.