Editor of the Nepali Times Kunda Dixit updates on Kathmandu's devastating earthquake, a report from Gallipoli on the day’s ANZAC commemorations; former French Polynesia president Gaston Flosse is off the hook after his corruption case collapses on a technicality; The Week in Parliament; and UCLA's Communication Studies Associate Professor Greg Bryant talks about his research into the evolution of laughter, and how to hear the difference between genuine and fake laughter. Photo: Greg Bryant

8:12 Insight The Centenary of the Gallipoli Landings

Following the Anzac Day commemorations at Gallipoli itself, Insight highlights the special moments from the dawn service through to Chunuk Bair.  Philippa Tolley speaks to the Radio New Zealand team at Gallipoli, about how those attending have responded to the events marking the occasion 100 years on.

Glass artist Nejat Kavvas has lived in New Zealand for close to 40 years and is a former Turkish honorary consul in Auckland. He says a century on, the Gallipoli campaign has brought the two countries closer together but that the Turkish view of the conflict is still too rarely heard in New Zealand.

Mediawatch looks at the exhaustive coverage of the ANZAC anniversary – and another centenary the media missed. Also coverage of ‘ponytail-gate’; and how irreplaceable images from our papers’ archive ended up in Arkansas, and in limbo.
Produced and presented by Colin Peacock and Jeremy Rose.

In Ruth, Roger, and Me, author Andrew Dean explores the lives of the generation of young people brought up in the shadow of the economic reforms of the 1980s and 1990s. He talks to Wallace about the pressures on the group he calls ‘the children of the Mother of All Budgets.’ 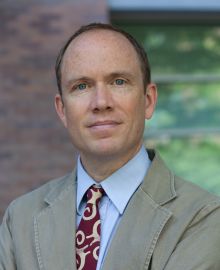 In his book, Cowardice, A Brief History, associate director of the College of Arts and Sciences Writing Programme at Boston University Chris Walsh offers the first comprehensive study of this often-avoided subject. He reviews the changing connotations of cowardice over the past couple of centuries, exploring its military significance as well as that beyond the battlefield: How the concept of cowardice has been re-examined, and how the use of the word has faded.

Xinran is a journalist and author. She was a popular radio presenter in China – her show focused in the lives of women and she wrote about those experiences in The Good Women of China: Hidden Voices. She talks to Wallace about her latest book Buy Me The Sky, an investigation of the impact of China’s one-child policy on those born after 1970. Xinran is coming to New Zealand for next month's Auckland Writers Festival. 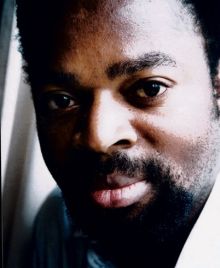 Novelist and poet Ben Okri had his first novel, Flowers and Shadows, published when he was 21, and has devoted much of his work to describing the social and political chaos in Nigeria, where he was born. His book The Famished Road won the Booker Prize and his most recent novel is called The Age of Magic. He talks to Wallace about his multi-dimensional world, and his non-linear writing. Ben Okri is coming to New Zealand for next month’s Auckland Writers Festival. 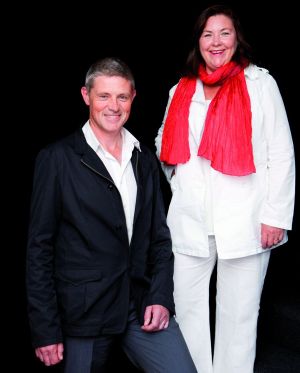 Australian architect couple Rob McBride and Debbie Ryan reveal the influences on their extraordinary designs, some of which have been described as "unlikely". Co-founders of Melbourne's McBride Charles Ryan architectural studio, they have received endless prizes, not least the World's Best House Award for their 'Klein Bottle House'.  They’re touring for Architectural Design New Zealand’s Stirring the Imagination seminar series. 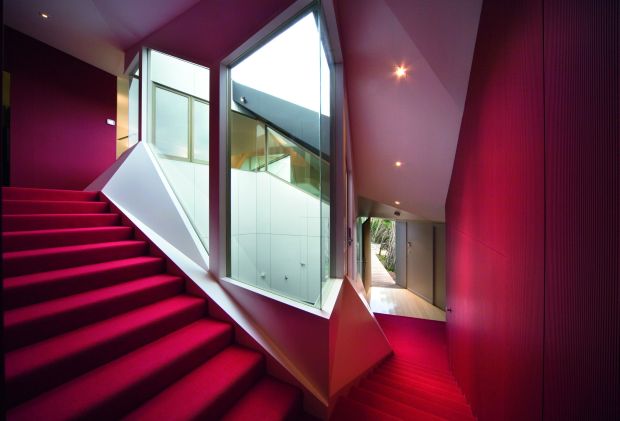