Tama Taiaroa and Cynthia Chase and their children Anton, Shaeleigh, Lealin, and Codi at the Housing Foundation's Papatoetoe project.

This week, Bill English on the state of state housing and what the government has in store; a Housing Foundation project in Papatoetoe opens; the president of Kiribati is nominated for a Nobel Peace Prize; Catalans vote for independence; Professor Mike Daube from Curtin University in Western Australia on his country's experience of plain packaging of cigarettes; Dave Luddy from London on the tennis ATP World tour Finals.

8:12 Insight  An Outbreak of War Commemorations

Commemorations of the Great War have well and truly begun and will continue for the next four years. Millions of dollars are being spent to remember the events that took place one hundred years ago, prompting questions about why we should be commemorating events of long ago and how much of the memory of “the war to end all wars” has slipped into the realms of myth. Gael Woods looks for answers.
Produced by Philippa Tolley. 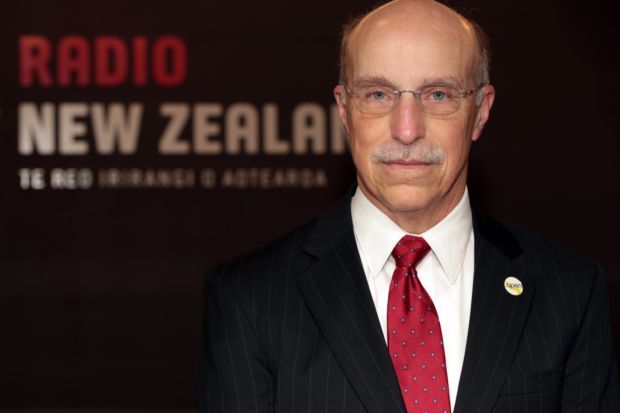 Professor James Bagian is a former astronaut and an expert in human fallibility and in particular how it relates to healthcare. He talks to Wallace about the more than 300 hours he spent in space, the ebola epidemic, and how health professionals can avoid operating on the wrong person.

Mediawatch looks at a TV interview that wound up the climate change campaigners and the skeptics alike, and other reporting of dire climate change consequences.  Also - the complicated deals being done to get local TV programmes made these days, and one case of a man reviving a much-loved show all by himself.
Produced and presented by Colin Peacock and Jeremy Rose.

Wayne looks at the Gunpowder Plot on November 5, 1605, and Wallace follows up with history professor Newton Key, from the University of Eastern Illinois. 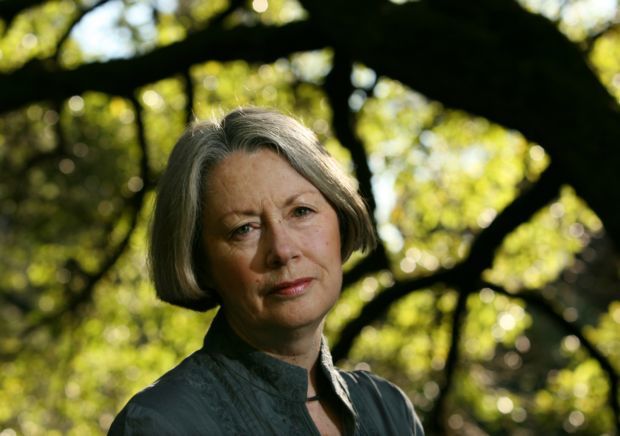 Poet and biographer Stephanie de Montalk tells the story of the chronic pain that she has lived with for more than a decade in her new book, How Does it Hurt. The book also investigates the lives and work of three other writers who wrote about their pain - and in their stories and her own Stephanie de Montalk examines the paradox of writing about suffering: Where can we turn when the pain is beyond words?

Rafael Bonachela is the creative director of the Sydney Dance Company. Originally from Barcelona, Bonachela has traveled the world honing his craft while working with everyone from Kylie Minogue to Cuba’s contemporary dance company ITDANSA. He talks to Wallace about collaborating with musicians and poets, and being star-struck by the cast of the television programme Fame. 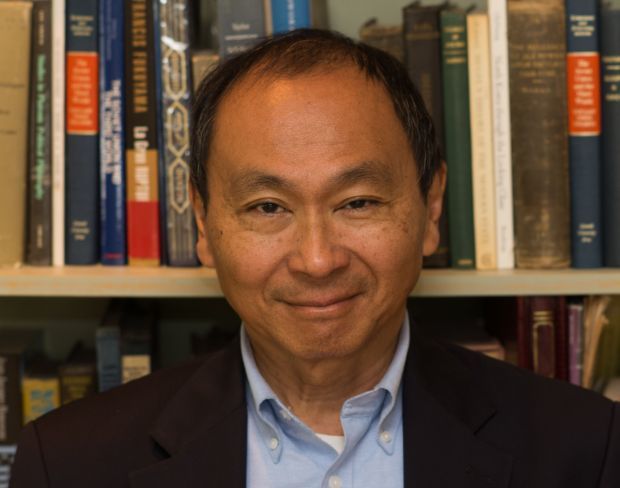 Francis Fukuyama is possibly best known for his essay The End Of History. He talks to Wallace about his latest work – Political Order and Political Decay –  which has been described as, “a sweeping, masterful account of the struggle to create a well-functioning modern state”. 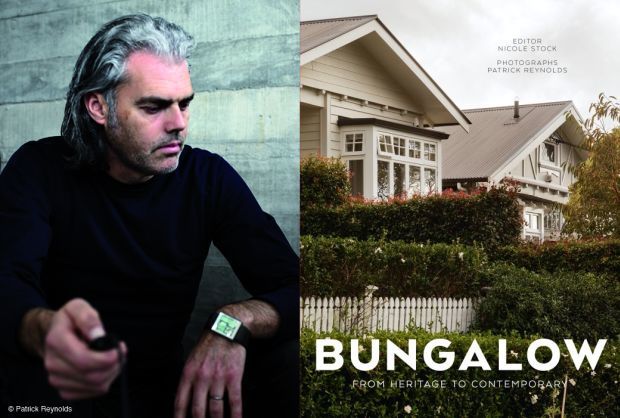 Bungalows, a style of house popular between the wars, were modest homes for modest people. These single-storey houses drew from American and UK architectural influences of the time. Ninety years on the bungalow is being celebrated in a new book, Bungalow: from heritage to contemporary. Photographer Patrick Reynolds talks to Wallace about the book and the bungalows that inspired it.