What makes a great leader? Political biographers Denis Welch and John Roughan debate the issue with Wallace Chapman. Plus – independence talks for New Caledonia and Made in China: China’s Trade in the Tools of Torture and Repression

The people of Fiji have elected Frank Bainimarama as their new Prime Minister, nearly eight years after he ousted the last democratic government in a military coup. During that time, Fiji's economy slumped, its human rights record was questioned and it was subject to sanctions from the international community. Philippa Tolley was in Fiji to cover the elections and in this Insight asks how the country is faring and what the future might hold now that it has stepped over the democratic threshold and successfully held elections?

It’s Banned Book Week – when the book world celebrates the freedom of the written word. Booksellers around the world have joined with libraries, publishers, writers and readers to take a look at censorship, present and historic, and how it impacts on what we read. Wallace is joined by Christchurch Polytechnic librarian Julie Humby to look at some of the classic works that have been under threat. 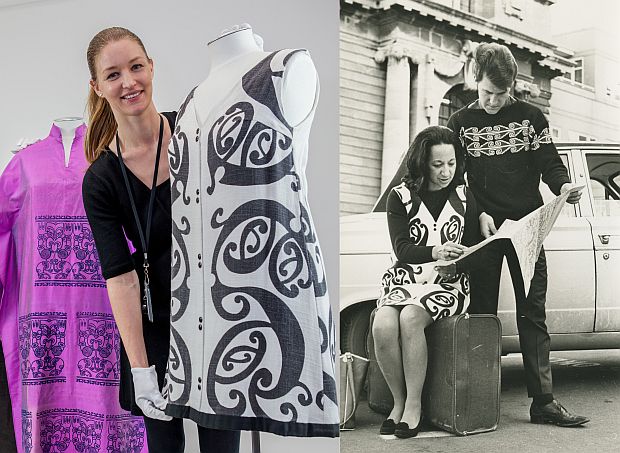 Mediawatch talks to the crusading American reporter Glenn Greenwald; asks if Fiji will have media freedom after its democratic election; and explores some particularly bloodthirsty political reporting this past week. Plus: Coverage of dramatic anti-terrorism raids across the Tasman.
Produced and presented by Colin Peacock and Jeremy Rose.

In the light of Labour’s disastrous electoral result, Wayne throws in a few thoughts on the campaign and ponders the future of western social democracy. Wallace follows up with Swedish political commentator, Dr Jan Oberg.

You’ll be amazed at some of the world-changing ideas that are in Jon Bridges and David Downs’ new book No.8 Re-wired. From well-known innovations such as the discovery of DNA and the Pavlova – to instant coffee and the referee’s whistle – Jon and David have compiled a complete list of marvels when it comes to Kiwi ingenuity.
Jon Bridges is a television presenter and producer, while David Downs currently works at NZTE where he helps local businesses grow internationally. Jon and David join Wallace to talk about our innovative past and whether our famous history is holding us back.

Dunedin writer and photographer, Paul Sorrell is no stranger to the beauty of his surrounds, having collaborated on three previous books – including the best-selling Fleur’s Place; On Trail: Riding the Otago Central Rail Trail; and Peninsula: Exploring the Otago Peninsula. He joins Wallace to talk about his latest book: Oamaru: New Zealand’s Living Victorian Town – a town where you can find glorious stone buildings, a vast array of steampunk paraphernalia and the ubiquitous cheese roll. 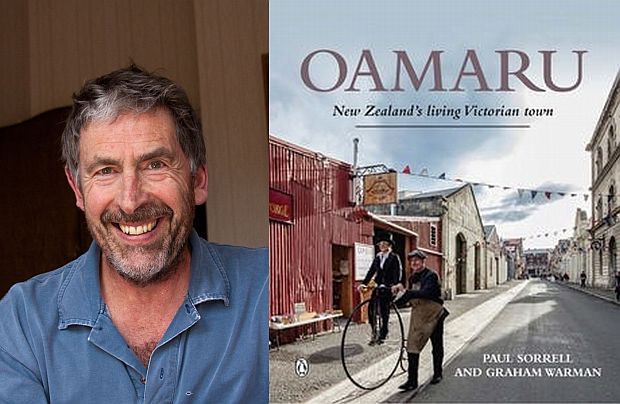 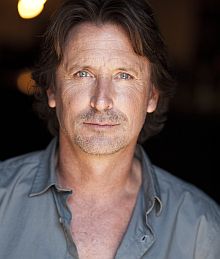 Tim Balme is a well-known figure in New Zealand television and film but as well as many acting roles, he is also an accomplished screenwriter. He’s been writing for television since 2005, and his latest project is The Brokenwood Mysteries, a crime series based in reality. As Tim explains it: “The murders are always tangible, the motivations are recognisable and the plots are solvable by human deduction, rather than forensic smoke and mirrors.” Tim Balme joins Wallace ahead of the premier screening of The Brokenwood Mysteries on Prime Television, Sunday 28 September.

Nicanor Perlas is a former presidential candidate in the Philippines and the founder of the Centre for Alternative Development Initiatives. In 2003 he was awarded the Right Livelihood Award, sometimes referred to as the alternative Nobel Peace prize, for his work on “educating civil society about the effects of corporate globalisation, and how alternatives to it can be implemented". He is in New Zealand giving a series of talks on the ‘solidarity economy’ and sustainable agriculture.

Silvia Zuur is the founder of adult education start-up Chalkle and a board member of the Enspiral Foundation. Silvia has helped arrange Nicanor Perlas’s New Zealand talks and argues the ‘solidarity economy’ he is promoting is in line with the way a number of local start-ups are already working.