Mass lay-offs in the mining sector could result in the West Coast losing a generation as its young people are forced to look further afield for work. The region has a rich tradition of mining but recent dramatic falls in the price of coal and a move by export markets toward greener energy, means that tradition is under threat more than ever before. This week Insight investigates whether time is up for mining and if the region is prepared for life after coal.
Produced by Philippa Tolley.

Dr Richard Egan is a University of Otago lecturer in health promotion who has written widely on spirituality. His most recent research looks at the importance of spiritual care for people with serious illnesses.

Mediawatch talks to professional investigators giving advice to our investigative journalists and to SKY TV’s boss, John Fellet, about dominating pay TV and the challenge of the digital future. Also: how football’s World Cup broke media records and startled even the seasoned sports reporters.
Produced and presented by Colin Peacock and Jeremy Rose.

With the recent  hostilities between Israel and Hamas, Wayne looks at today’s Israel and Wallace follows up with Norman Pollack, Emeritus Professor of History at the University of Michigan.

The Troubles are a leading contemporary jazz group led by John Rae. John got together with Patrick Bleakley and Lucian Johnson in 2009, and they've held a residency in Wellington on a Sunday night ever since. They'll be performing at the Edinburgh International Jazz and Blues Festival on July 25, 26, 27 as part of the 'NZ at the Festival'.  Wallace speaks to John and Patrick about their music and travels.

Greg Olear is the author of Fathermucker, a Los Angeles Times bestseller, and Totally Killer, which is being developed for television by Bret Easton Ellis. Wallace talks to Greg Olear about his not-so-secret love of Billy Joel, what Duran Duran’s The Reflex is really about, and his cultural criticism site The Weeklings.

Statistics New Zealand is asking for feedback on a proposal to help develop a consistent way of measuring and using information about gender. Rainbow Youth general manager Duncan Matthews thinks this could help improve the availability of services for transgender people, who he says are currently "invisible".

Nobel laureate Randy Schekman recently committed himself to only publishing in open access journals –  that is, journals that can be accessed by anyone for free. And the open access movement is going from strength-to-strength with a growing number of scientists, musicians, artists and governments committing themselves to the sharing of intellectual property. Neuroscientist Fabiana Kubke talks to Wallace Chapman about open access journals and why she believes it’s wrong to charge people for science paid for out of the public purse; photographer Meena Kadri tells Jeremy Rose about how sharing her photos on Flickr has resulted in sales to the likes of Apple; and Matt McGregor, of Creative Commons Aotearoa New Zealand, tells Wallace about the NZ Commons website launched this week. 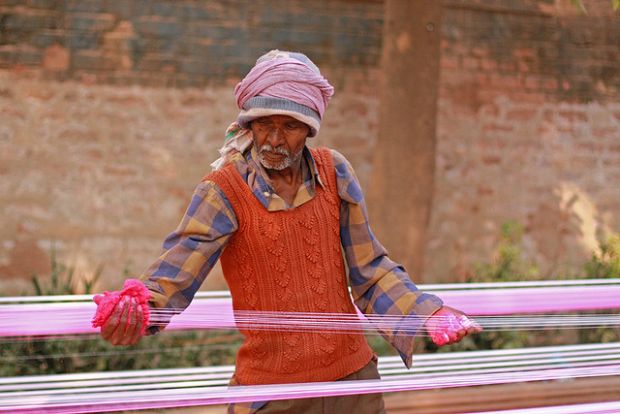