Kiwi chef and restaurateur Josh Emett who runs popular Auckland restaurants The Oyster Inn and Onslow is on the hunt for good Kiwi staff. He took to Instagram earlier this week to urge New Zealanders working in the hospitality industry overseas to return home. He's here to explain where the gaps are currently and how he hopes to fill them. 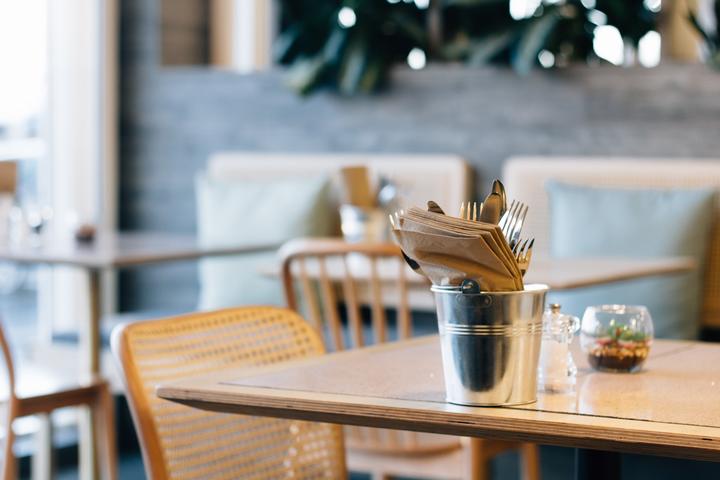 Is your house ready for a direct hit from a volcano? A team of scientists is researching just how hard urban volcanoes hit to try and help Aucklanders prepare for an eruption. Amongst other things this has involved building simulations of rooves and firing volcanic rocks at them. But it's not just rocks we have to worry about. Disaster risk and resilience Professor Tom Wilson from the University of Canterbury is leading the team looking into this and he joins me now.

Haka, waita, tī rākau stick games and poi work are all being combined in a new show telling the story of  Māui fishing up Te Ika a Māui the North Island. Māori performing arts group HIWA are also using their amazingly wide range of talents to tell the stories of the first voyagers and wayfinders who made their way across the pacific by the stars. The show is called Hiwa Ki Uta, Hiwa Ki Tai: a desire to arrive is a desire to explore, and it's on now! 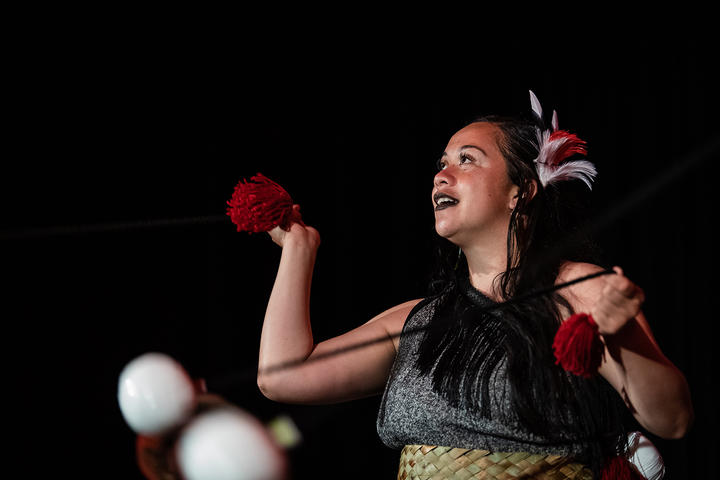 The first egg has hatched at the Taiaroa Head Northern Royal Albatross Colony in Dunedin in what is on course to be the second best breeding season on record. It's an anxious time - once hatching starts the eggs are taken to nearby incubators because the chicks are vulnerable to flies.

Once again, fans from around the world are watching the Royal Couple whose lives are playing out - 24/7 - in front of a camera courtesy of the Cornell Lab organisation. Taiaroa Head is also home to the red billed gulls, Spoonbills and several species of shags, and to the Little Blue Penguins. DOC Wildlife Ranger Sharyn Broni has worked with Toroa for more than 20 years. She escorted Lynn Freeman around the colony before hatching started. 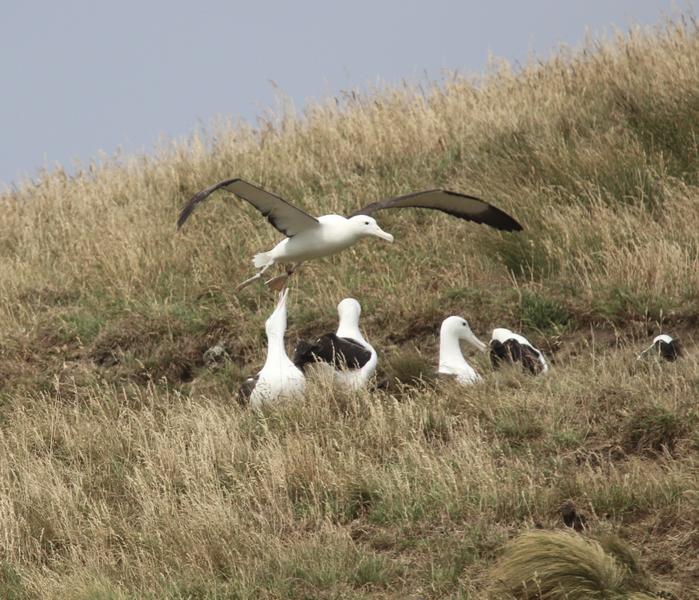 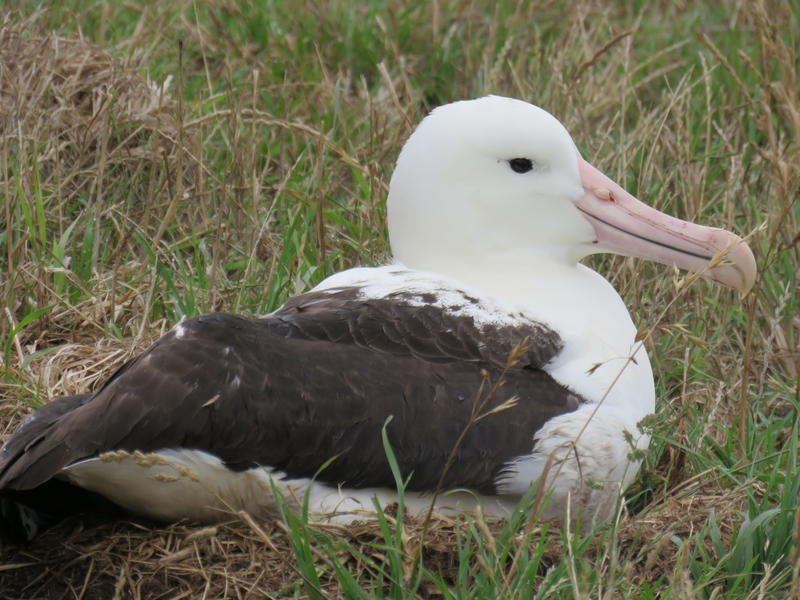 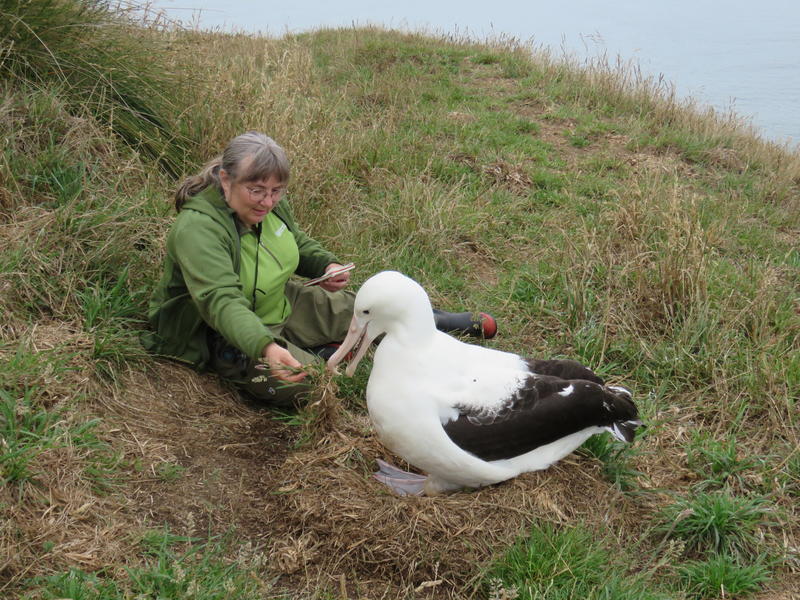 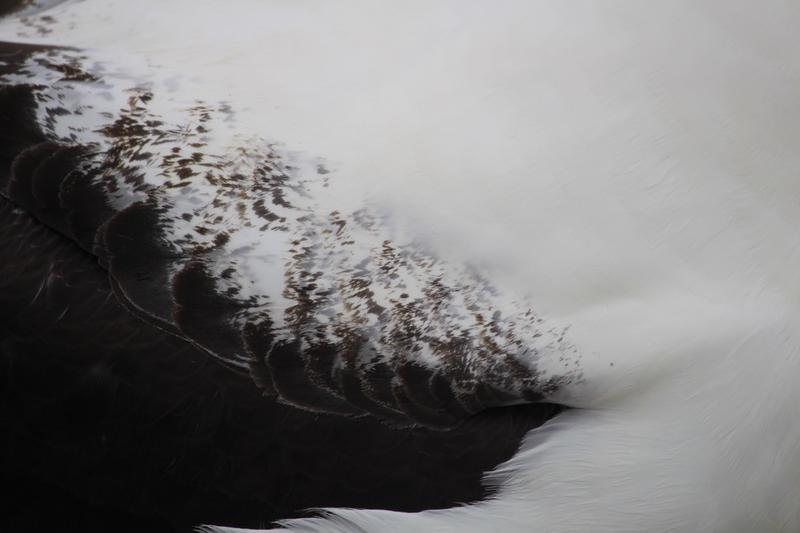 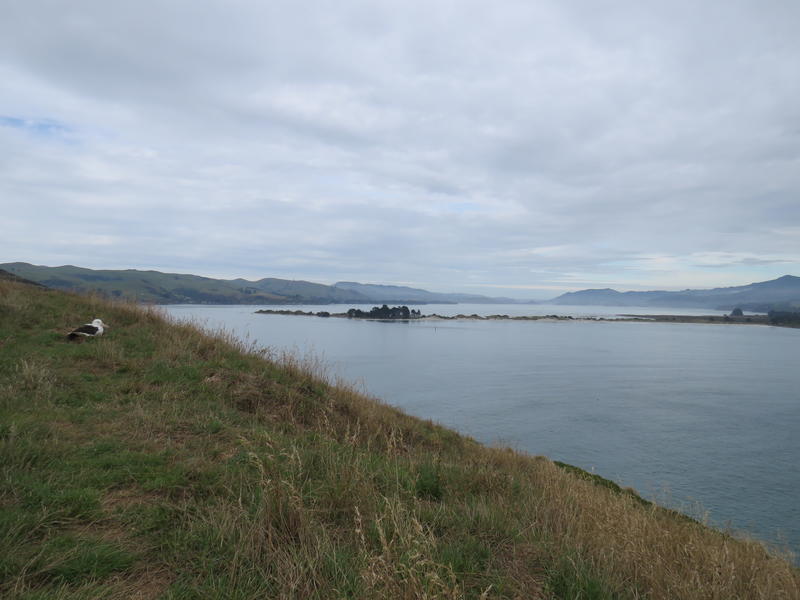 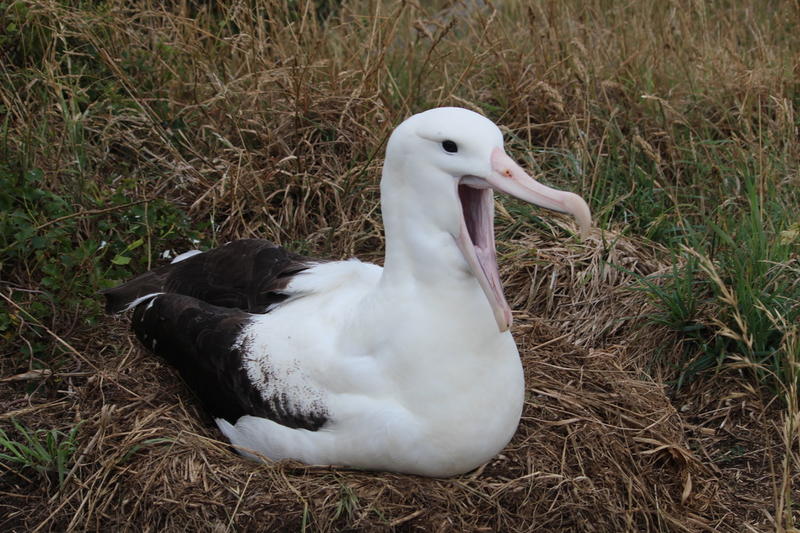 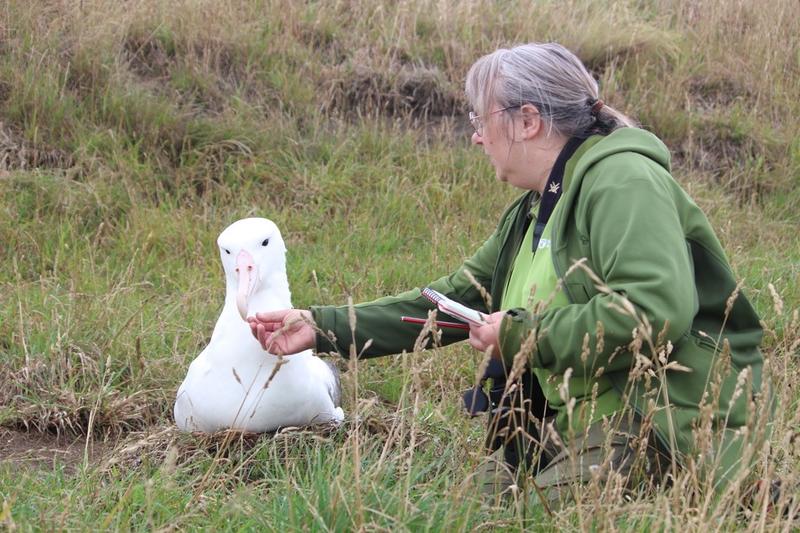 Sharyn Broni with a Royal Albatross 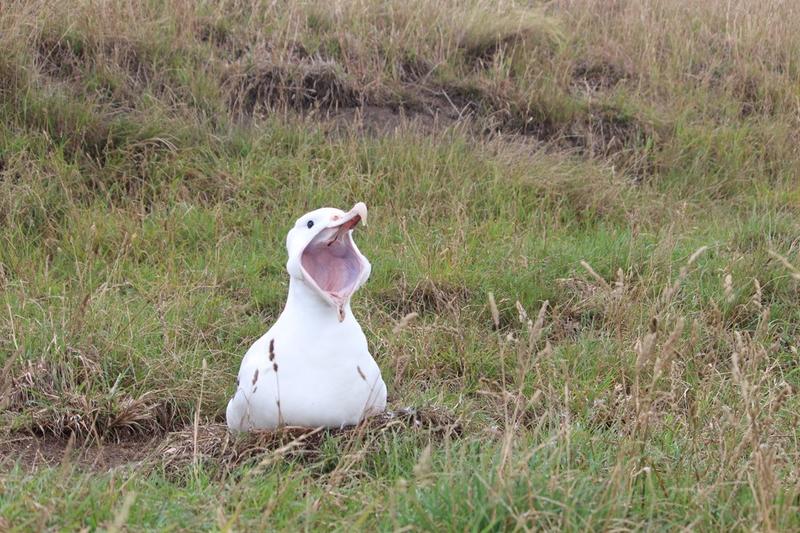 Australia correspondent Kerry-Anne Walsh joins Emile to discuss changes in the Australia - United States relationship as Joe Biden takes office, the latest on how the country is dealing with the Covid-19 pandemic, and how that has impacted the Australian Open. 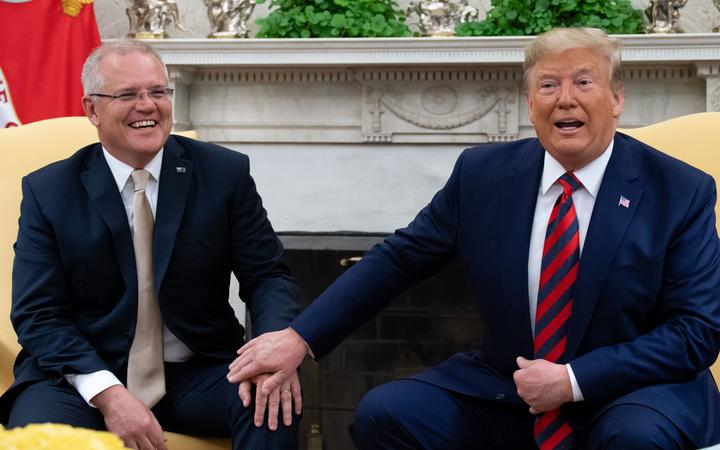 10:00 Girls who dare to be different in hyper-gendered world

Sugar and spice is not a very nice way to way to describe girls, it never has been.

But the old nursery rhyme dividing boys and girls has still not been consigned to history. Childhood is more hyper-gendered than ever before, says writer Lisa Selin Davis.

She says social pressures continue to put children in narrow boxes causing damage to everybody, including her own daughter who caught grief for climbing trees and skinning her knees while totally rejecting  pink.

She explores our changing understanding of gender in her  book, Tomboy: The Surprising History and Future of Girls Who Dare to Be Different. 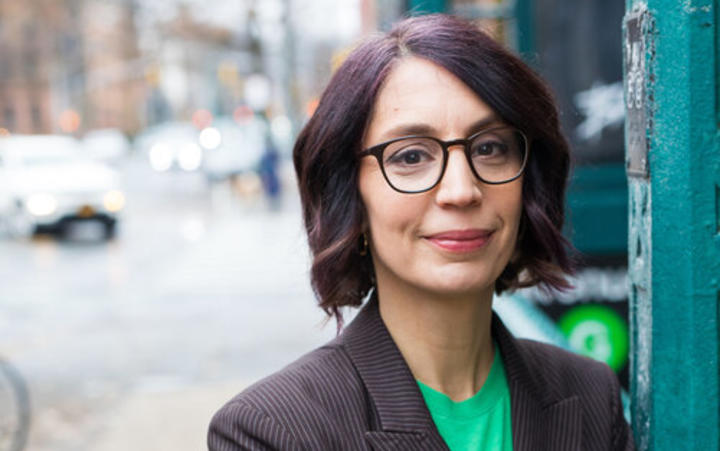 Our music critic today is RNZ Concert presenter and host of RNZ's Inside Out Jazz programme Nick Tipping. He's come in with two hot picks of his summer listening: 'Money' by Moonchild and 'What About Us' by Gary Clark Jr. 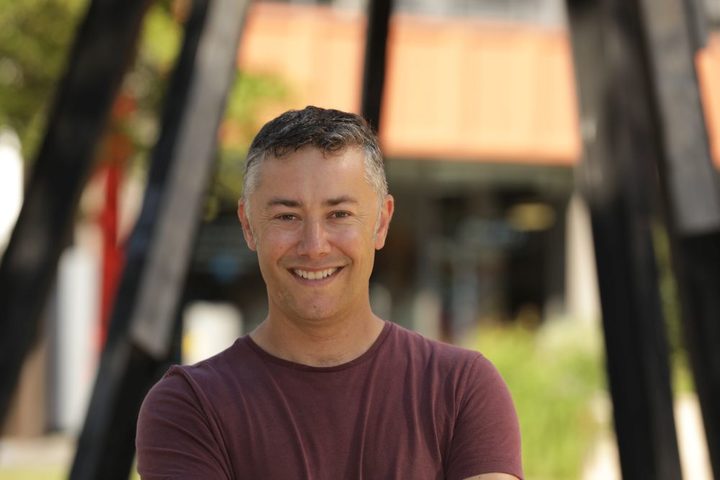 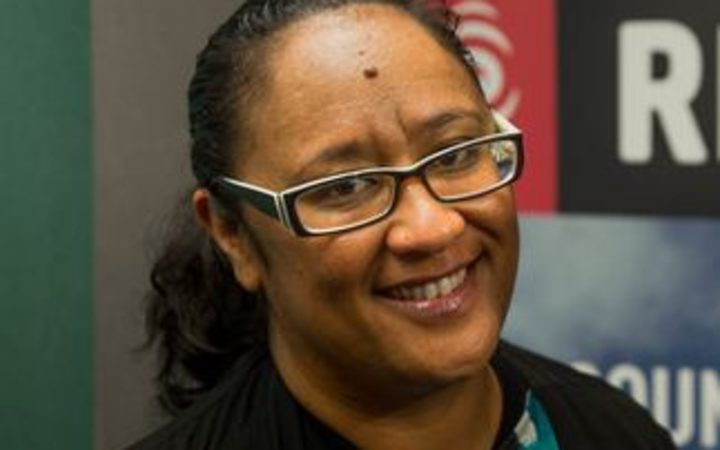 We've all seen a guilty dog give us that look, that sheepish look that lets us know, that they know they're in trouble. Dogs evolved alongside us for 40-thousand years, and studies show they've even evolved muscles around the eyes that they can use to make facial expressions to communicate with us.

To explain a bit more about all this, Emile is joined by dog training expert  Mark Vette. 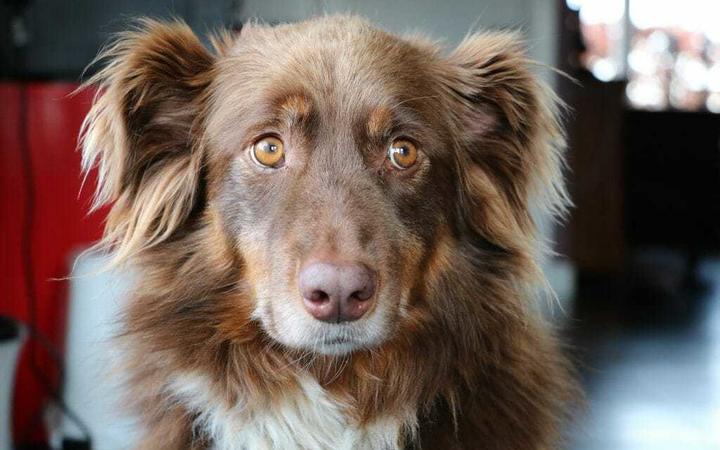 11:45 Regional round up: Chatham Islands

The Mayor of the Chatham Islands Monique Croon joins Emile to discuss what's going on in her part of our archipelago. 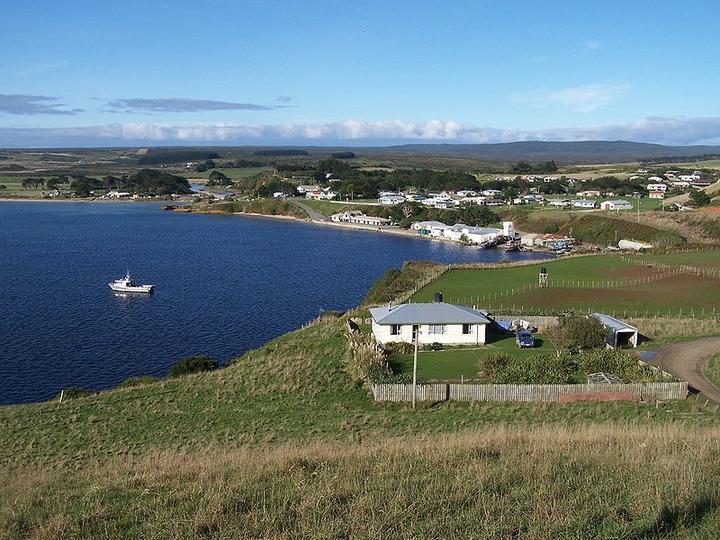