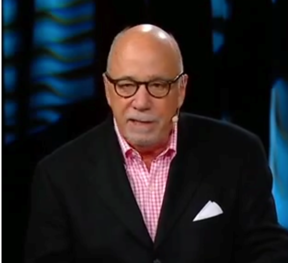 Former advertising CEO Bob Hoffman makes it his business to call out the industry for feeding fake news, clickbait and cat videos online to collect data from people. After 22 years owning his own ad company he's now known as the Adcontrarian. His blog, with its insights and views has been named one of the world's most influential advertising and marketing blogs by Business Inside. He talks to Megan about the some of the worst advertising practices around and how we can avoid them.

During world war one injured Kiwi soldiers were treated either on hospital ships, field hospitals or sent back to New Zealand. This changed after Gallipoli when a new hospital opened in the UK, the first of three to be staffed by Kiwis and just for Kiwi soldiers. RNZ's social media journalist Ellie Jay has been in the UK  talking to members of the local community who've made a tapestry to show what happened in these hospitals and the stories of New Zealand and Britain at war. She also found out the tapestry will be making its way to our shores later in the year. You can find the dates and venues here.

Radio New Zealand sports reporter Matt Chatterton joins Megan to talk about the sporting highlights of the week and what's coming up over the weekend. Today he discusses the trash talk from Joseph Parker's camp in the lead up to his fight, speculation about how the Black Caps will fare in upcoming series against Australia and England and has a look at the action from the Australian Open.

Canadian band East Pointers are teaming up with our own Mel Parsons for a ten day tour around the country. The trio have previously been in New Zealand for WOMAD and during that visit found the inspiration for one of the songs on their latest album called Party Waves. Megan talks to the band from the Christchurch studio ahead of their first performance tonight. You can find their tour venues and dates here. 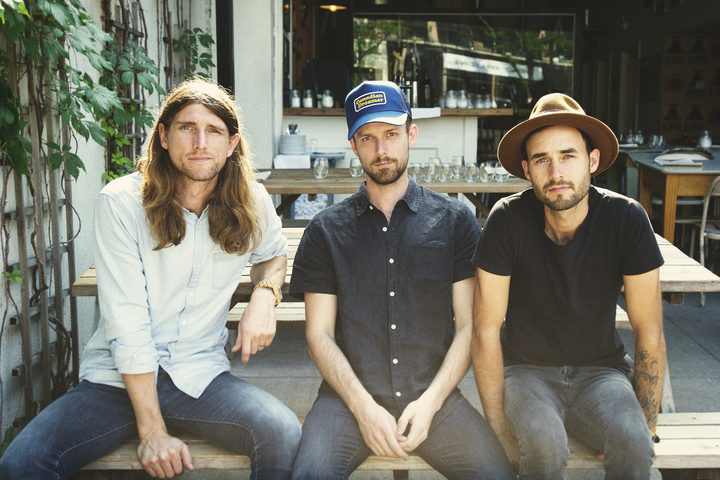 Science communicator Michelle Dickinson AKA Nanogirl finishes her science of food weekly feature with a bit of heat. For her final installment she talks about fun experiments to set alight or heat up including how to make edible candles. If you want to find her book The Kitchen Science cookbook, click here. There's a variety of recipes with the science explained alongside them as well as fun experiments to do with everyday pantry staples. 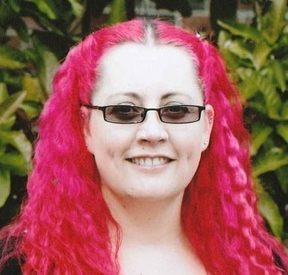 We finish the Summer Times Road Trip feature today with another science communicator, Dr Siouxsie Wiles who has also been nominated for New Zealander of the year. She talks to Megan about the challenges she has faced working in science as a woman and workplace bullying. She's currently working to find a cure for antibiotic-resistant superbugs. She talks to Megan about what makes a good road trip playlist - and yes, that does include one from her namesake.