An Auckland architect company is challenging a report from the New Zealand Medical Journal which concluded that open plan offices are bad for workers' health. The research from Canterbury University looked at the impact on the health of people working in differently designed work spaces. The study found that open plan offices led to more widespread illness and negatively affected productivity. Sarah Bryant and Leighton Abbot from NotYetKnown are workplace strategy experts and they strongly disagree that open plan offices are not beneficial. They talk to Megan about why a majority of their clients are happy with an open plan work environment. 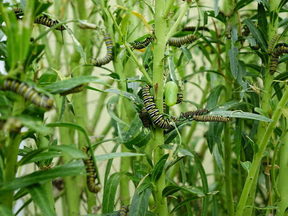 A massive population boom in monarch butterflies has led to a food shortage for their caterpillars. Around the country gardening centres and plant shops have sold out of swan plants as people rush to replace the plants which are being devoured by the hungry caterpillars. It's led to heart break for some as they watch the critters fail to properly form into a chrysalis or perish before reaching that stage. To discuss the explosion in the monarch population and other ways to feed the caterpillars Jacqui Knight from the Monarch Butterfly Trust joins Megan on the show.

The above image was captured in the Ngaio, Wellington garden of Robin Simenauer. 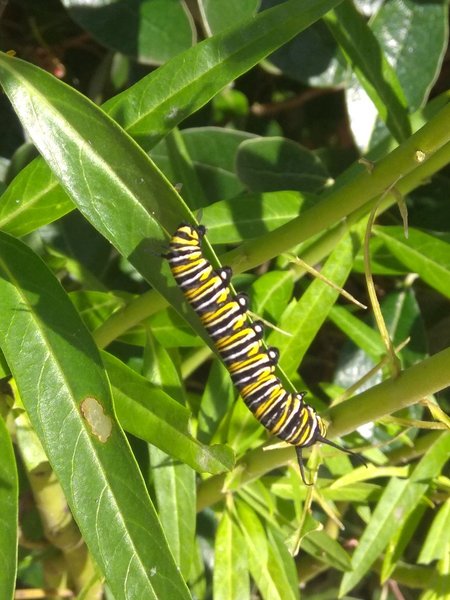 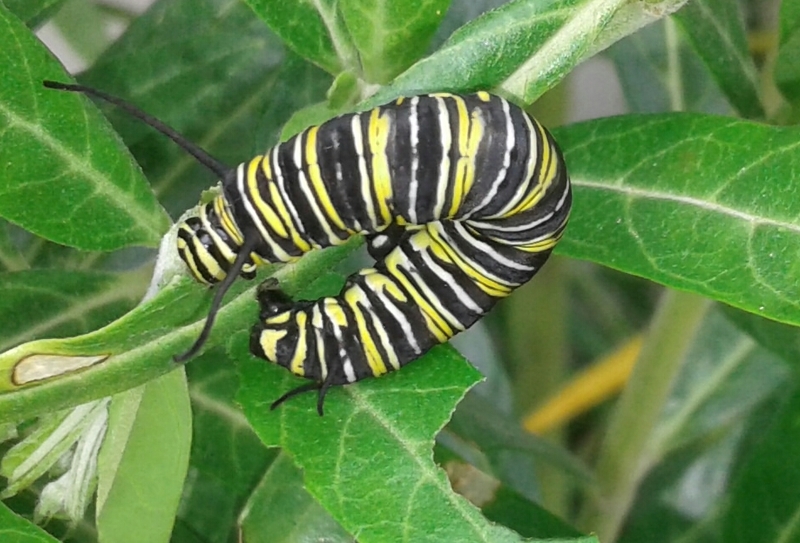 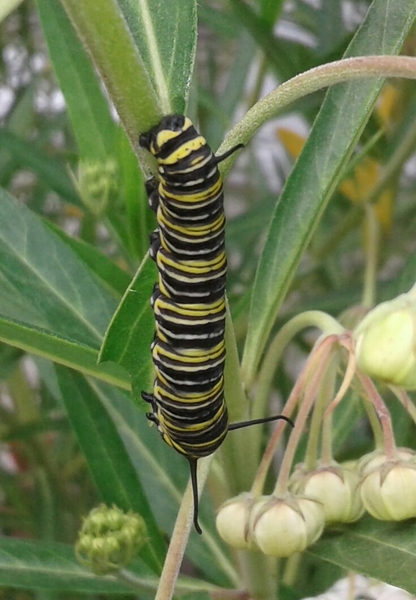 Robin Simenauer sent this image from their Ngaio garden 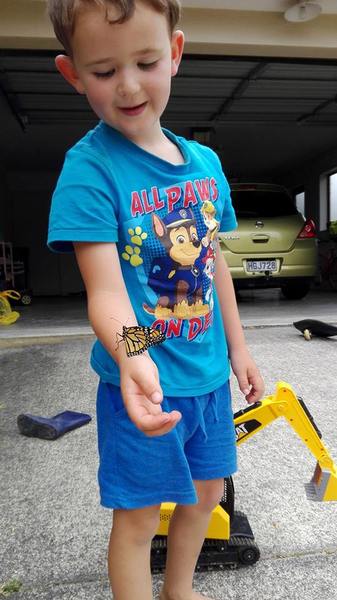 Bev Roach sent this this photo 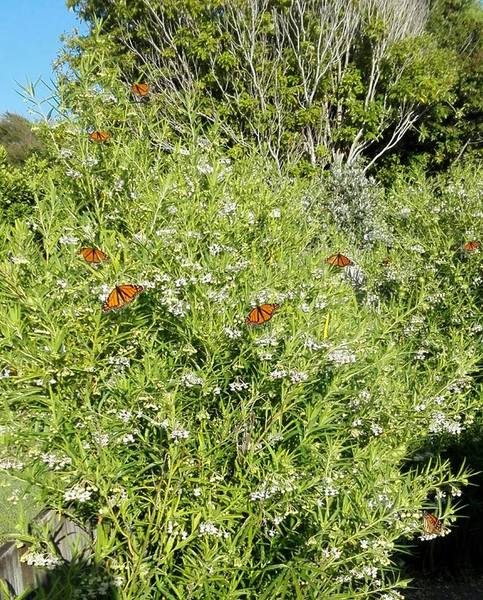 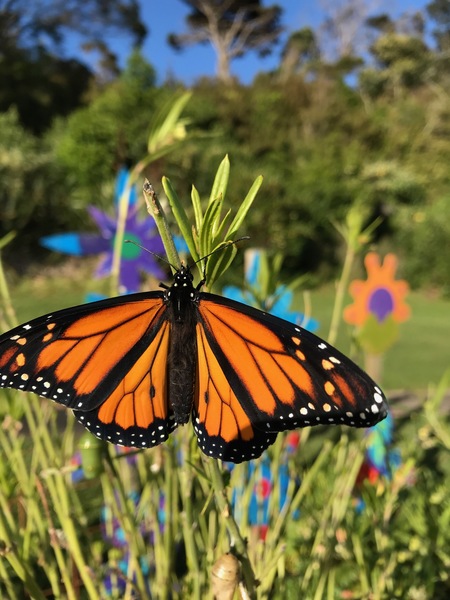 Another shot by Ben Allen 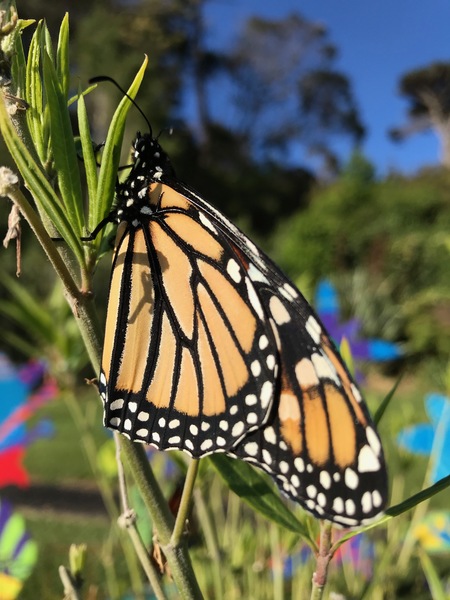 An image from Ben Allen 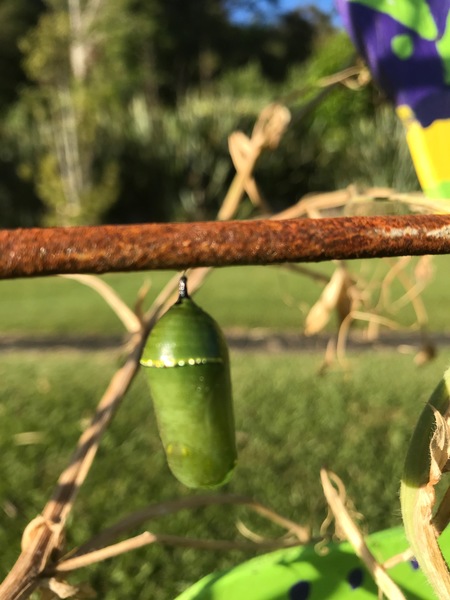 A close up of a chrysalis from Ben Allen 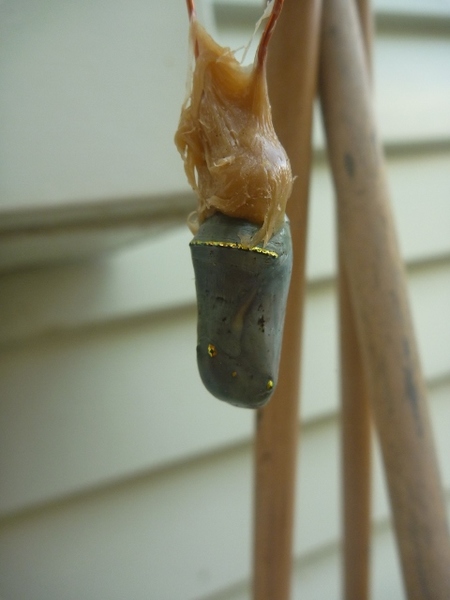 Tony Willis saved this chrysalis after it detached by using a loop of copper wire embedded in a blob of construction adhesive stuck to the chrysalis. It successfully hatched!

Al Jazeera reporter in Thailand Wayne Hay talks to Megan about the ongoing issue of North Korean bodies washing up on the shores of Japan and why there has been a sudden increase. He's also talks about a leading news website in the Philippines being silenced and in Thailand the deputy prime minister is facing ongoing criticism over his expensive tastes.

Zoe Coombs-Mar is bringing her award winning stand up show Trigger Warning to the New Zealand Festival in March. She plays her alter ego Dave for the performance. Dave's an offensively bad and misogynistic classic Aussie bloke - quite the opposite from Zoe's own self. She talks to Megan about how Dave was created and why he's even more relevant in 2018. 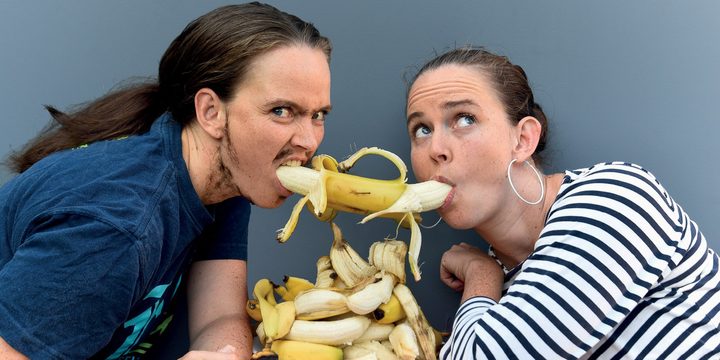 Dr Simon Pollard has saved the best for last in the bug world. In his final segment for the science of life he tells Megan all about a parasitoid wasp which performs brain surgery on cockroaches and turns it into a zombie. Once it has done that it uses the cockroaches body to lay eggs and feed her young. 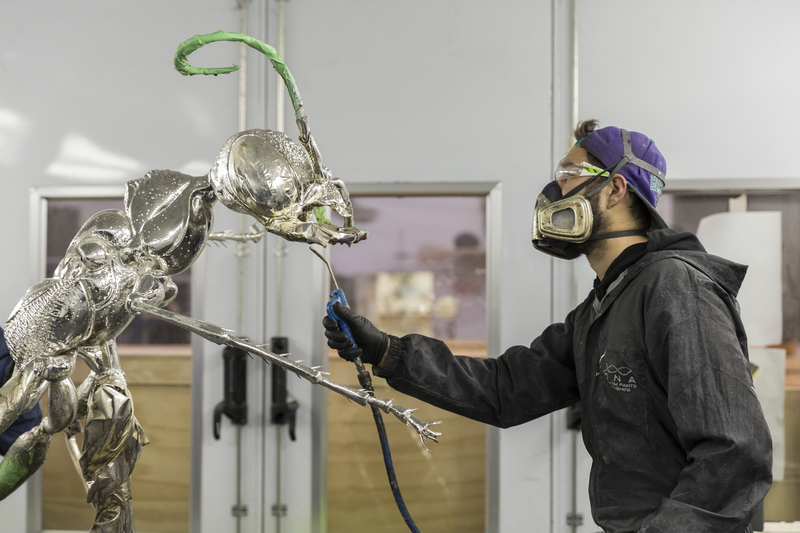 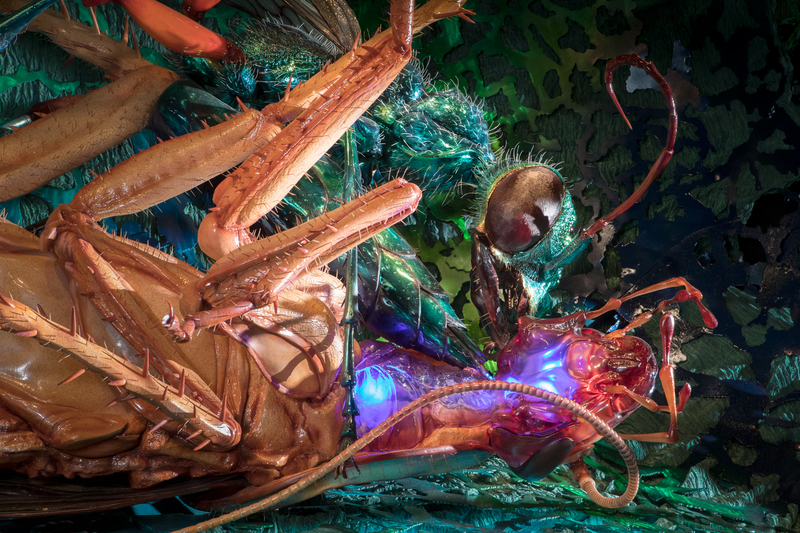 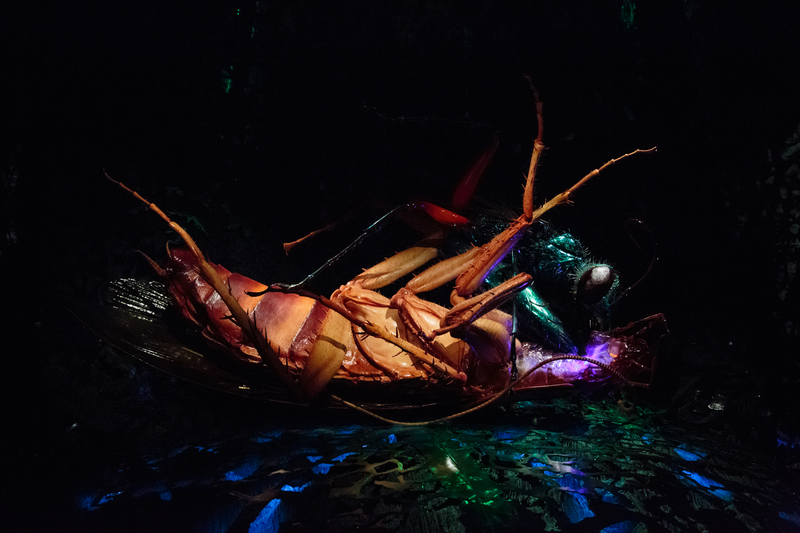 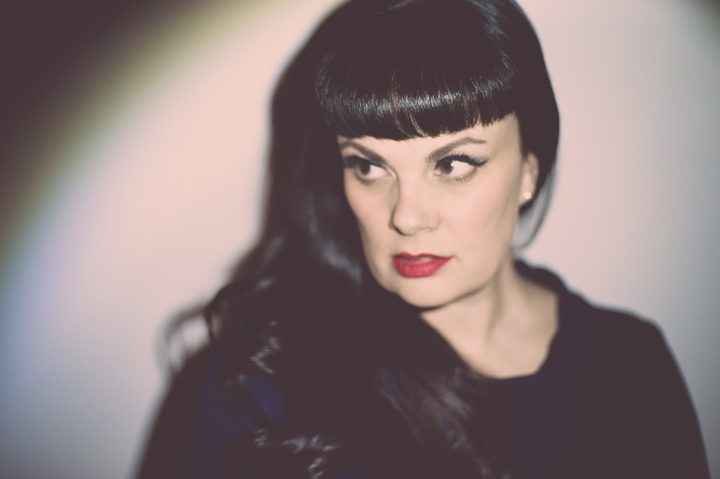 Tami Neilson fans can rejoice in 2018 as she spent a chunk of time in 2017 recording her new album. She hit the studio soon after completing her successful and acclaimed Songs of Sinners tour which she performed here and around the world. She talks to Megan about the tour, the album and what makes the best playlist for her when she's on the road.

TV Reviewer Linda Burgess looks at the timely television drama which features Robbie Coltrane as an actor accused of rape. She has plenty to say, without giving away too much, about National Treasure.