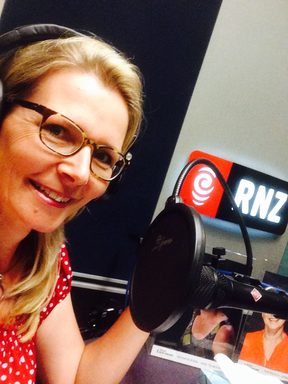 Suzy Cato pops in for a visit! Photo: Suzy Cato

A fond childhood favourite for many an adult, entertainer Suzy Cato is back performing for a new generation of youngsters. She's was a children's television presenter for many years presenting popular shows such as Suzy's World and You and Me. She talks to Megan about her current projects and her concerns about a distinct lack of local content for children available on television now. She also has a performance scheduled in Auckland on January 20th.You can access RNZ's fantastic Kiwi Kids music page here.

Elephant in the Ring In the past century, professional wrestling has become a worldwide phenomenon. But for those outside of the fan base, this concept of scripted competition with pre-determined winners can seem unusual and pointless. Listen as Ethan Moore from the Auckland University of Technology addresses the elephant in the ring, diving into New Zealand's local wrestling scene to find out what the wrestlers put in, and what the fans get out of this quirky sport.

London based New Zealand reporter Emma Keeling has the latest on the big issues throughout the UK and across Europe. Today she talks about reaction to President Trump cancelling his UK visit next month, Nigel Farage calling for another referendum on Britain in the EU, the ongoing pay gap row at the BBC as well pollution problems in England. 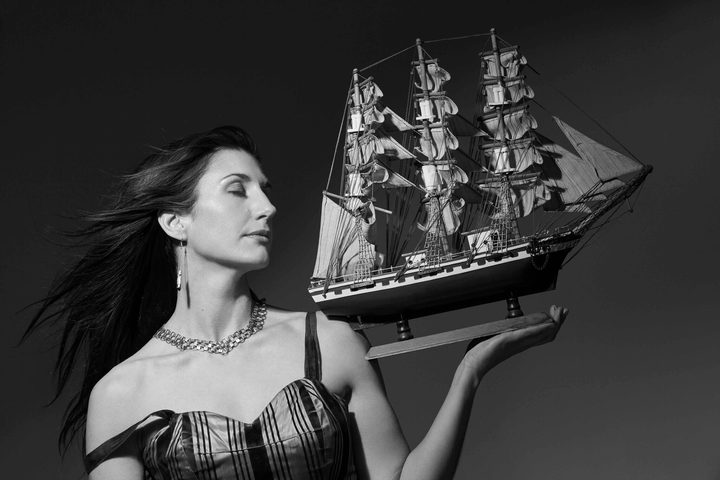 An exciting performance at Auckland Civic theatre is taking place to mark the 20th Anniversary of The Titanic film's release. Called, Titanic Live, it has an orchestra and singers performing the original music score as the movie is played. The performances overseas have been hugely successful and attracted music and movie fans alike. Megan speaks to the soloist who is performing in the show Clara Sanabras about how the idea originated and what the New Zealand audience can expect.

Psychologist Gwendoline Smith talks about how our minds work and what we can do to combat the inevitable worries which tend to mount at this time of the year. She also written an essay on some of the cognitive therapy ways people can be helped to cope with worry, which you can read  here. She's also got a book out directed at younger people sharing some mental health coping mechanisms. It's called Knowing and you can find it here. 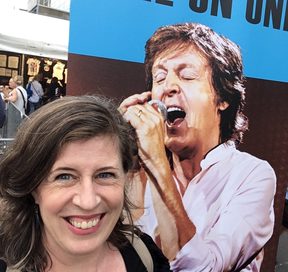 Cycling advocate and writer Jolisa Gracewood joins Megan to talk about her music and non-music choices for a road trip. She also shares some insightful ways in which music and the power of singing can also help with stress and anxiety. 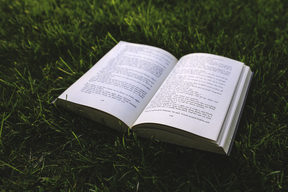 Book reviewer Pip Adams joins the programme to talk about the books she would recommend and why. Today her focus is on why the month of January feels like the Monday of the year and ways to combat that by looking forward to some of the books, podcasts and author interviews coming up throughout 2018. She has a list of books she thinks will help people through the January slump.