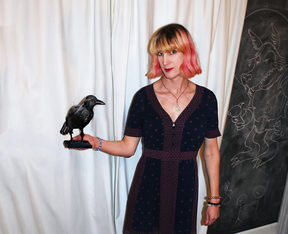 Multi award winning author Charlie Jane Anders is heading to Wellington for the New Zealand Festival in March. Her latest book, All the Birds in the Sky has won widespread acclaim and even been included in fellow author Roxanne Gay's list of best books in 2017. She will be speaking at the festival between March 8th and 11th. Ahead of her travels downunder she spoke to Megan about the book and her other ventures which have also been met with awards and kudos.

If you have kids still living at home, you may ask yourself how you will cope when they eventually move out and how you will cope once they have gone? AUT Radio student, Larissa O'Reilly dives into the different emotions parents undergo when their children move out of home otherwise known as Empty Nest Syndrome.

RNZ sports reporter Matt Chatterton talks to Megan about what sports on this weekend as well as the highlights of the week that was.Today he talks about more surprises at the ASB Classic in the men's competition, Pakistan vs the Black Caps, Liam Malone calling it quits and the Halberg finalists.

The House of Mirrors in Sydney Photo: supplied

The Auckland Arts Festival is on in March with a retro theme park attraction being installed at the Festival Playground in the Silo Park. The House of Mirrors makes it's New Zealand debut after baffling and confusing Australians at Festivals since 2016. The installation is the brainchild of Keith Courtney and Christian Wagstaff who originally made the house for one festival in Hobart. It's now toured around Australia and is currently in Singapore. Christian Wagstaff talks to Megan about what New Zealanders can expect. 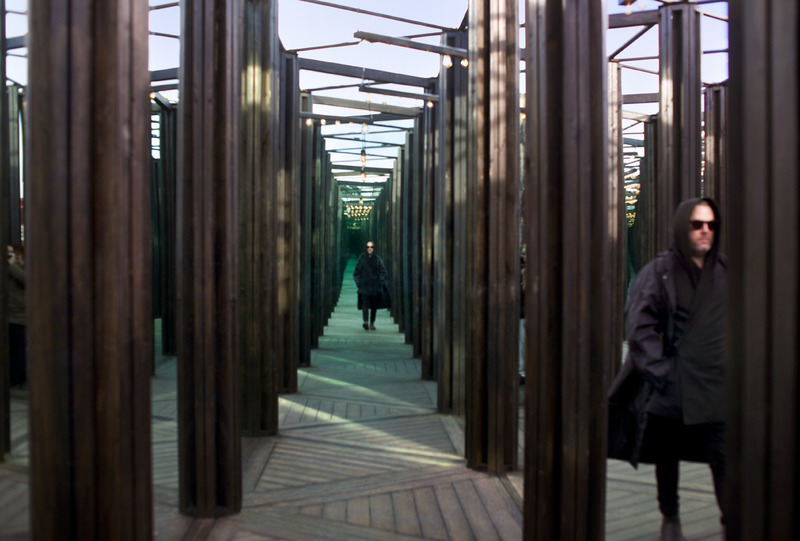 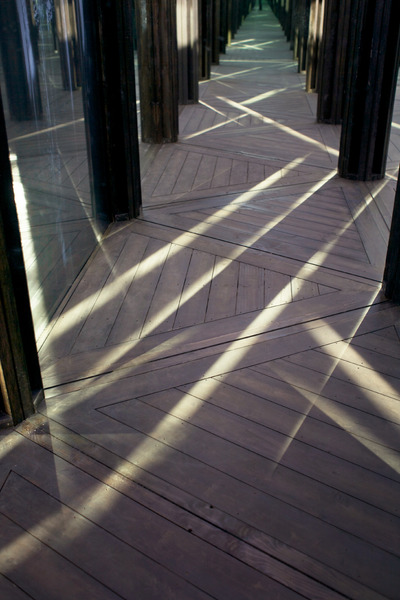 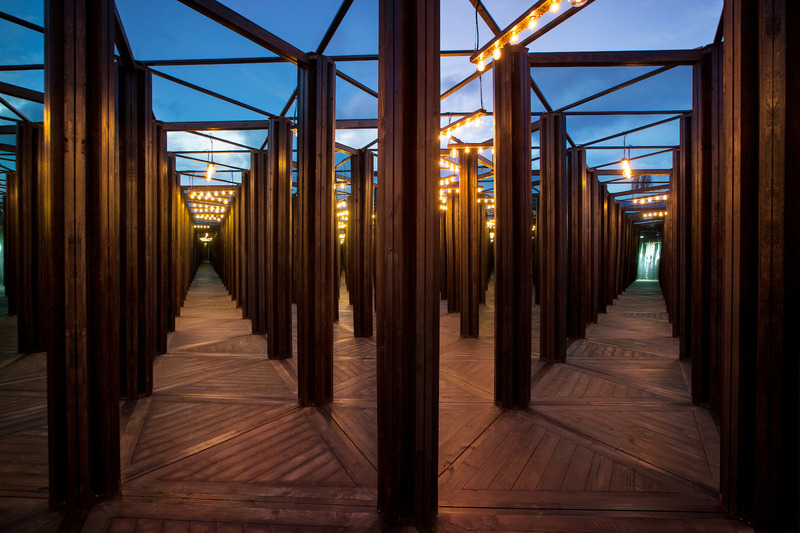 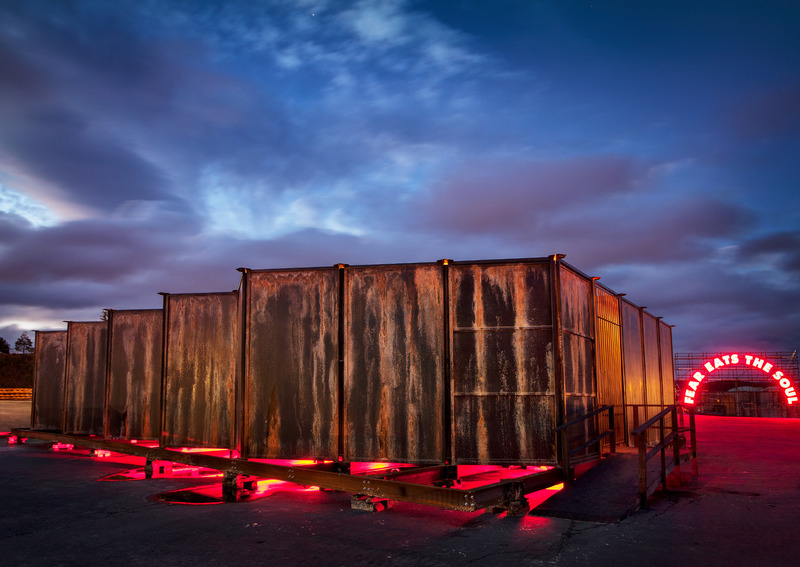 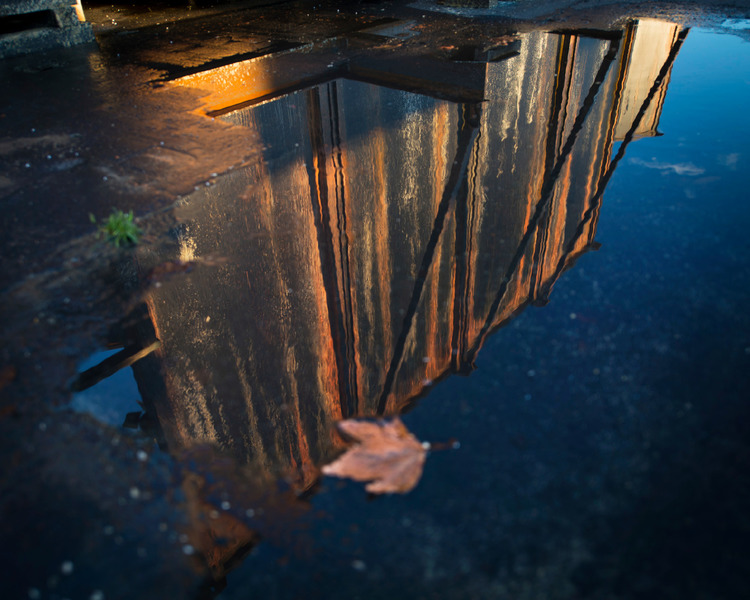 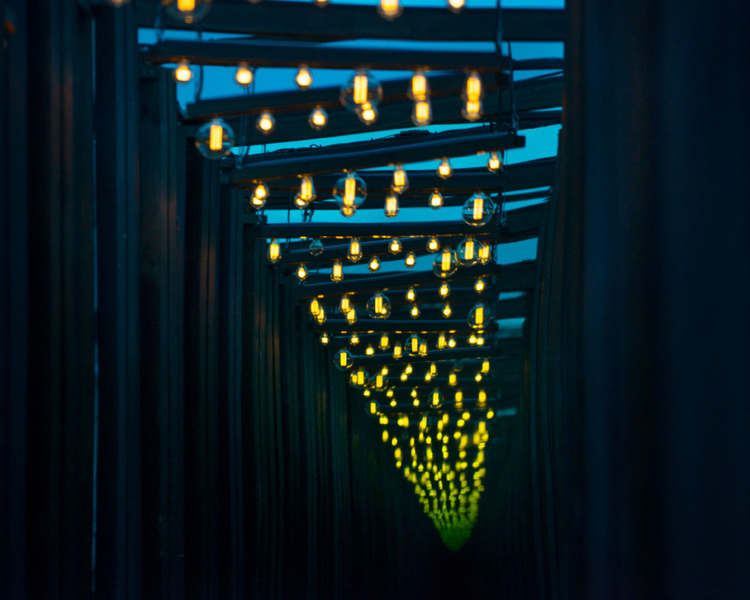 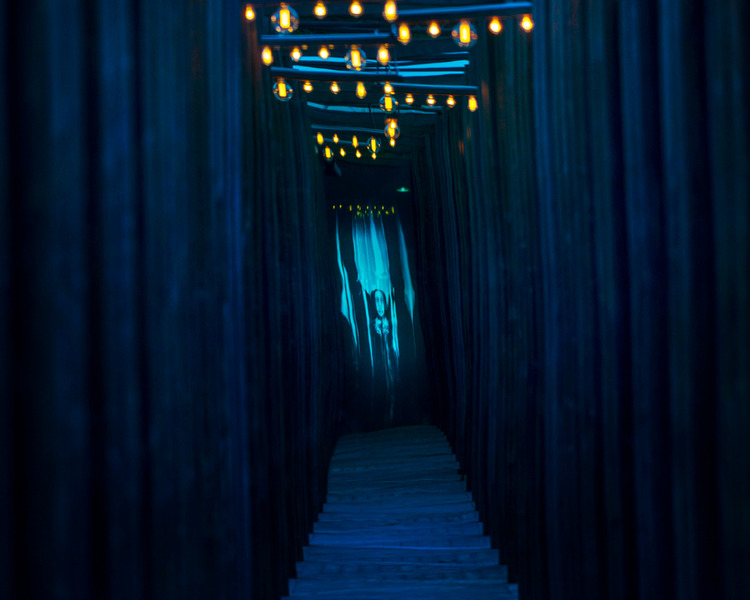 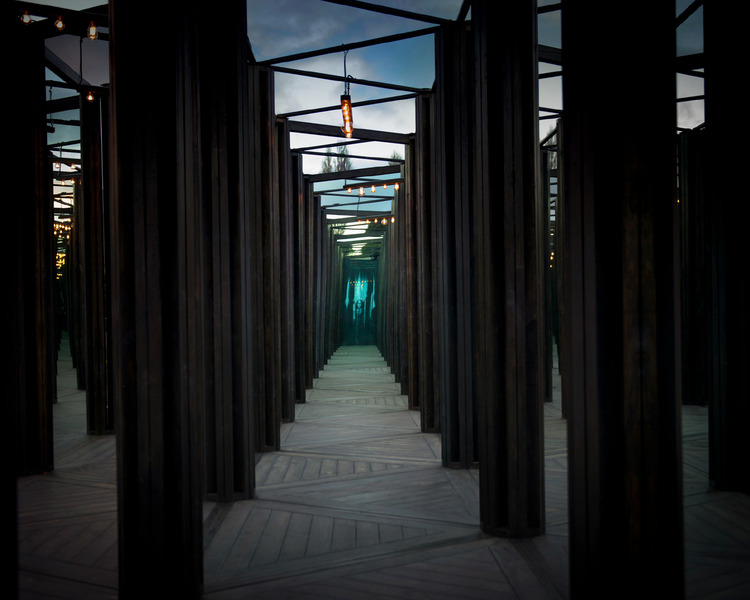 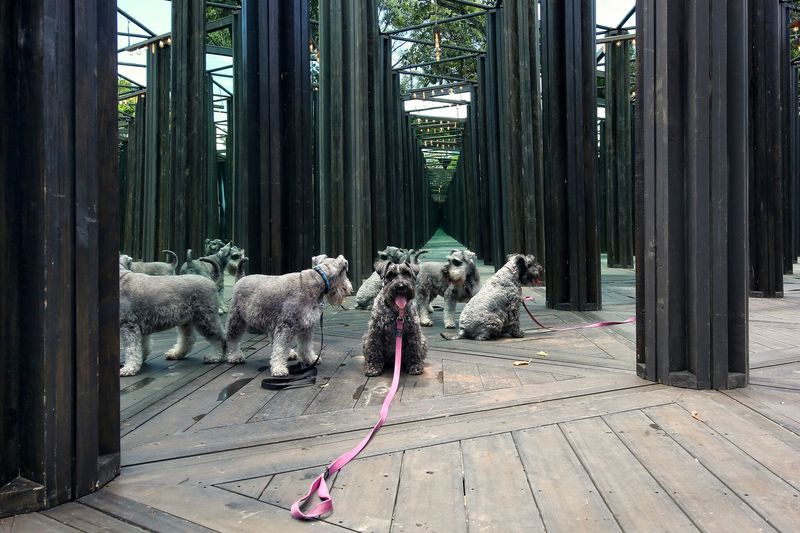 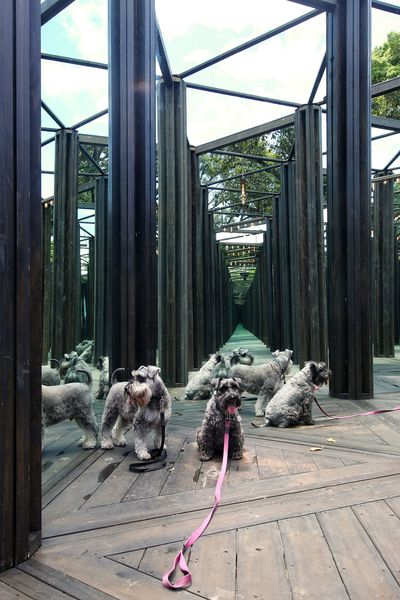 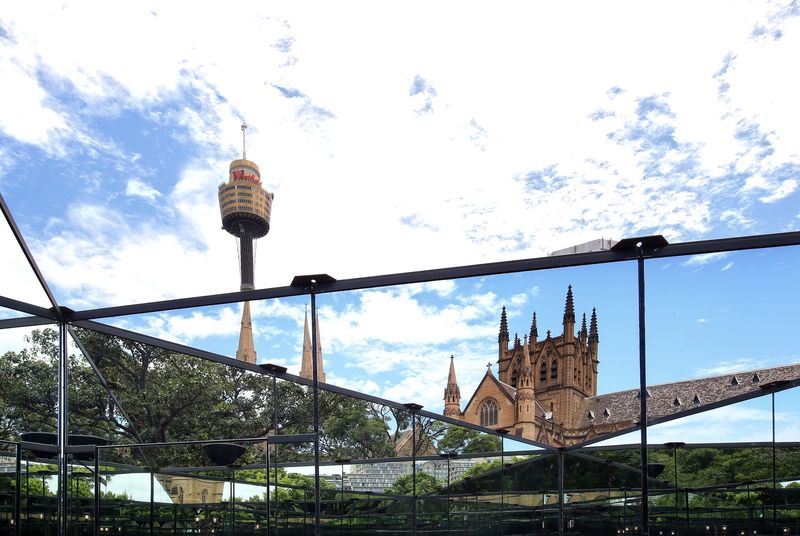 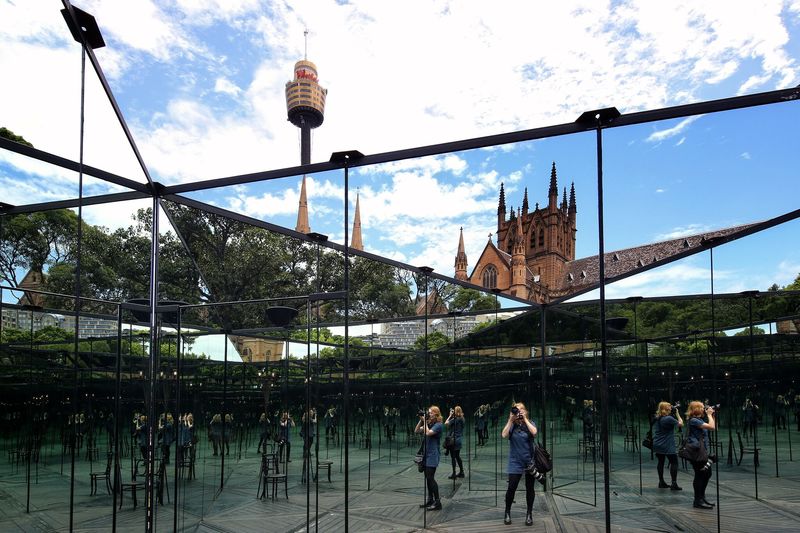 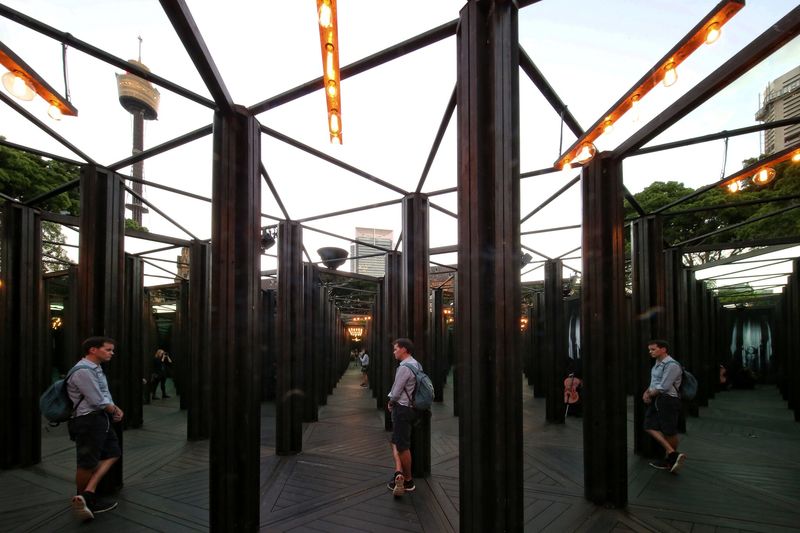 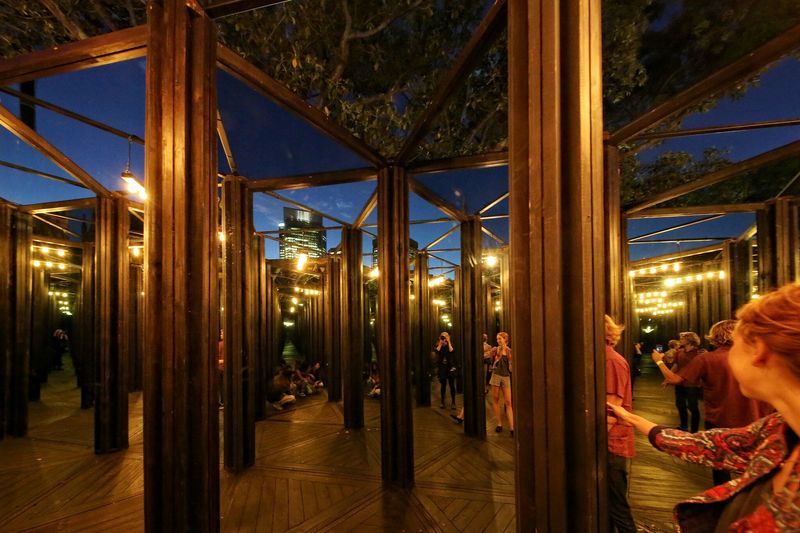 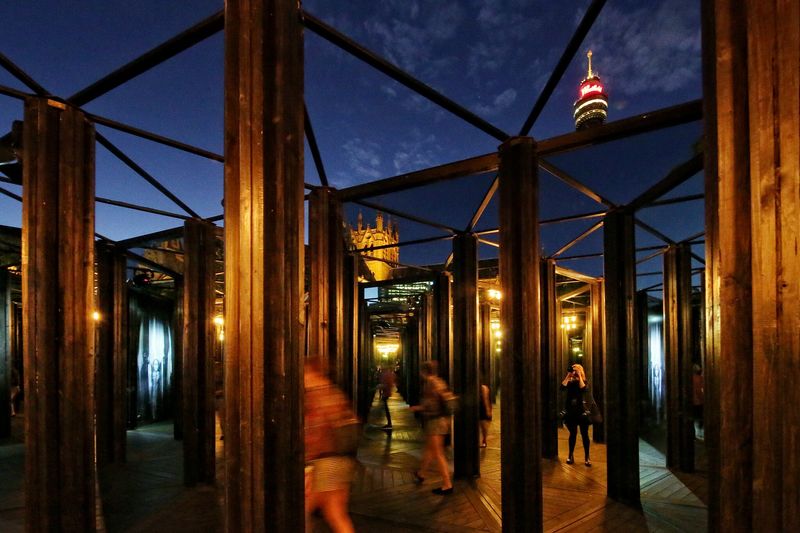 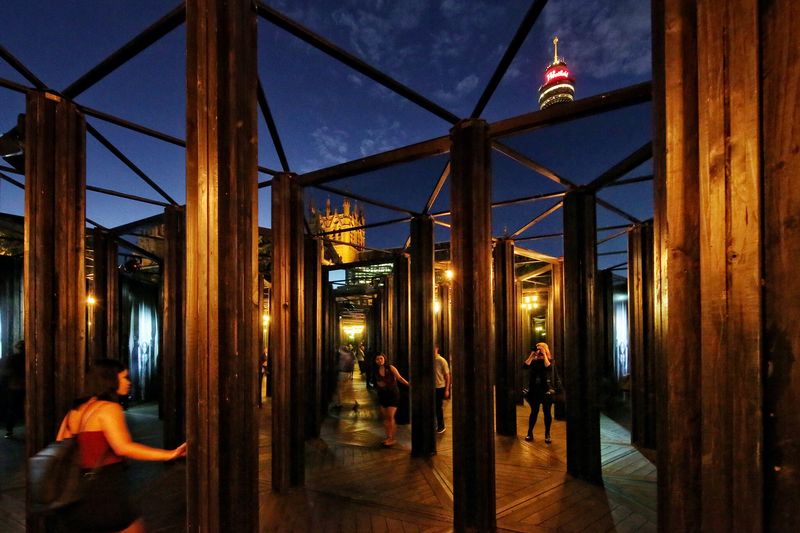 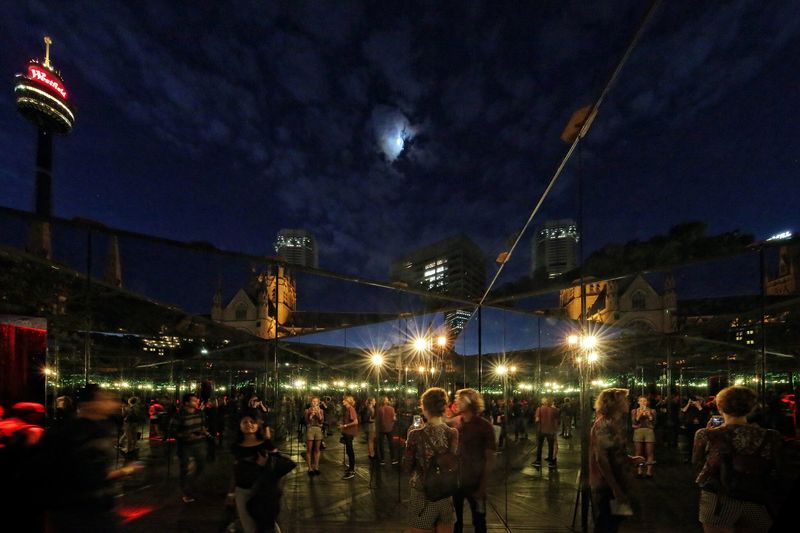 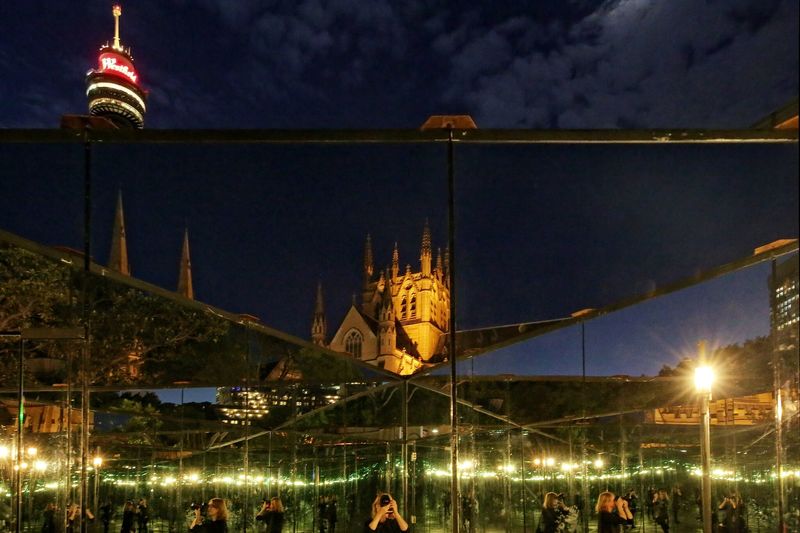 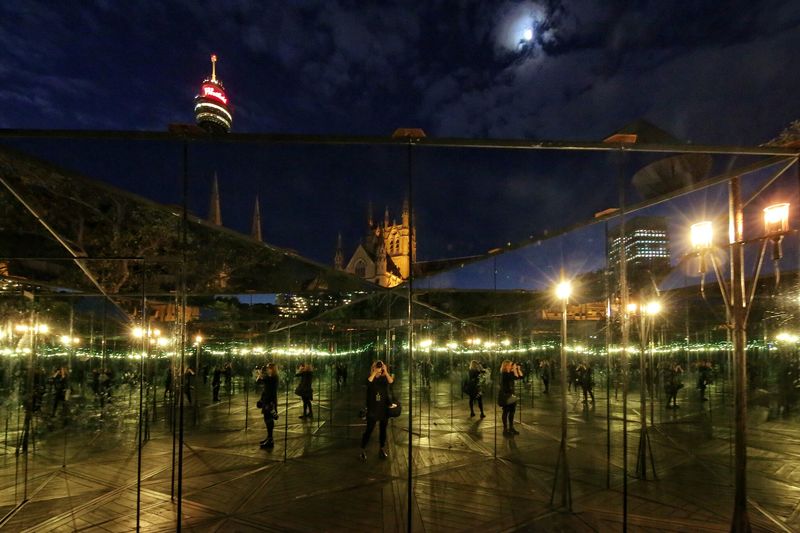 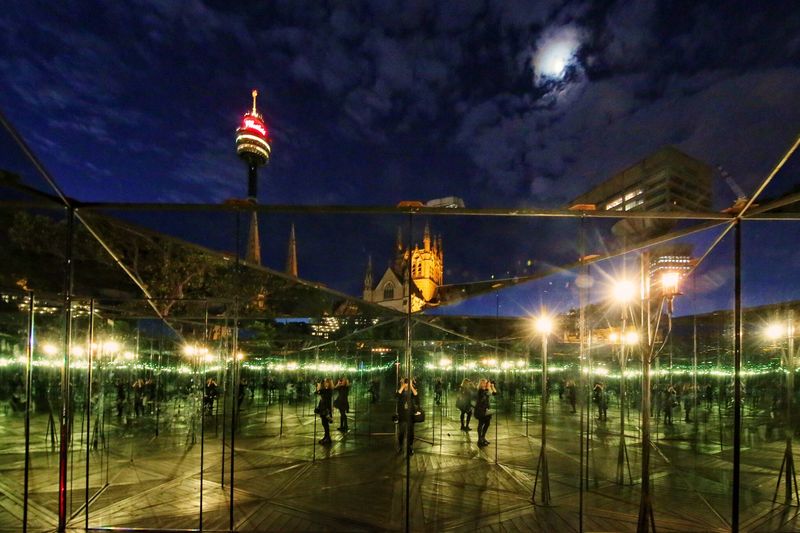 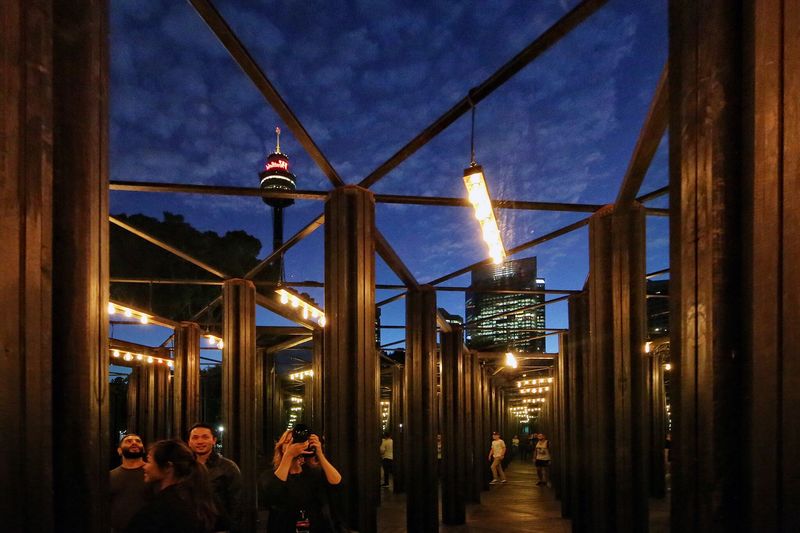 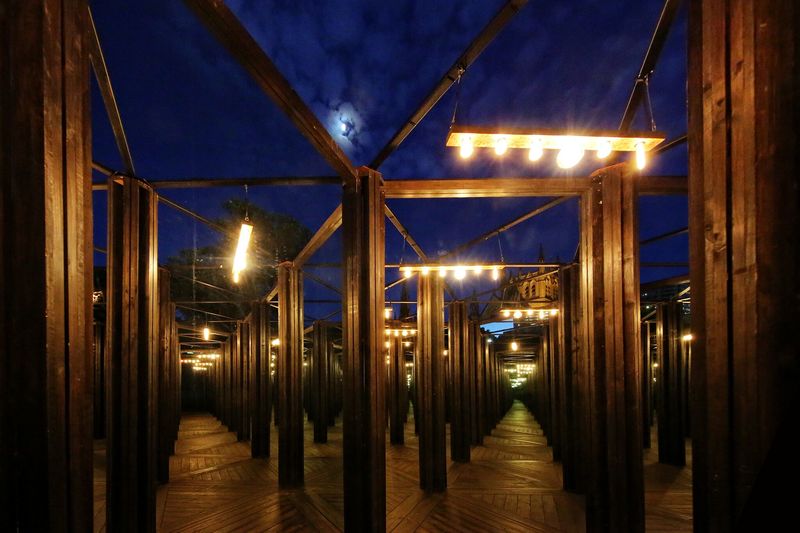 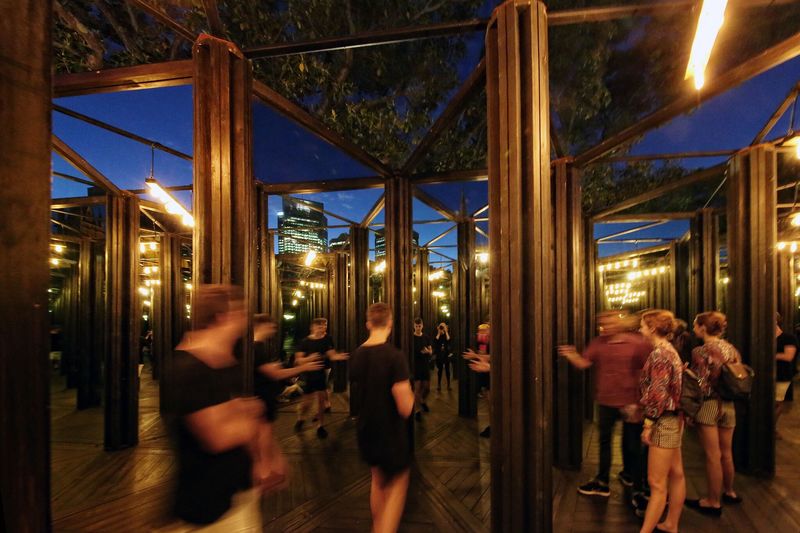 Emma Cheape's a one stop hat making machine. She founded her company, The Brim Label after failing to find the perfect hat to wear everyday while she was in London. She decided she would embark on creating head wear herself right down to sewing the straw together for her creations. She talks to Megan about what makes a person look good in a hat and how she creates her entire collection by hand. 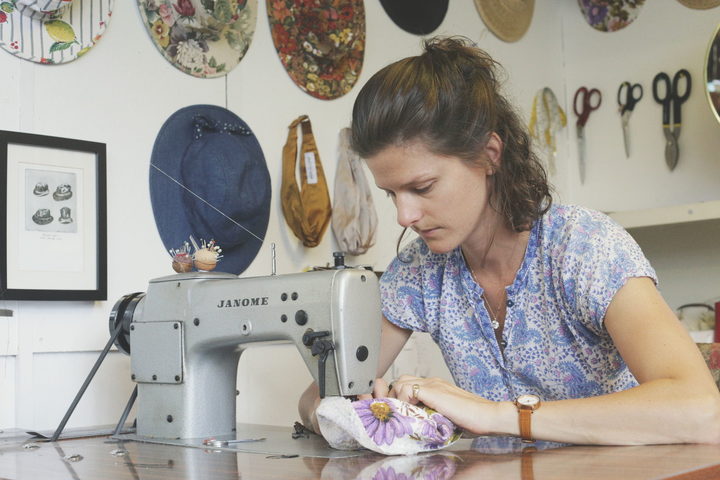 Today with science communicator, Michelle Dickinson AKA Nanogirl the science of food looks at experiments which can be done with milk. She has put together a book which includes edible recipes and exciting experiments with everyday items in the fridge and pantry. You can buy a copy of the book, the Kitchen Science Cookbook here.

Business New Zealand Chief Executive Kirk Hope joins Megan to talk about his favourite tunes for a summer road trip. He also discusses the big issues facing companies in 2018 including the minimum wage increase, pay equity as well as what the future holds in the way businesses operate.

Music 101 host, Melody Thomas talks to Megan about pop music and what's coming up on her show tomorrow.