AUT lecturer Dr Marilyn Giroux has been looking at the link between sports stars making headlines for the wrong reasons and how the brands associated with them deal with the publicity nightmares. She's been carefully examining the different types of stars gone bad some of whom choose being bad as their brand others who have messed up publicly unintentionally. She talks to Megan about what happens with sponsors and companies when the media attention is for the wrong reasons. 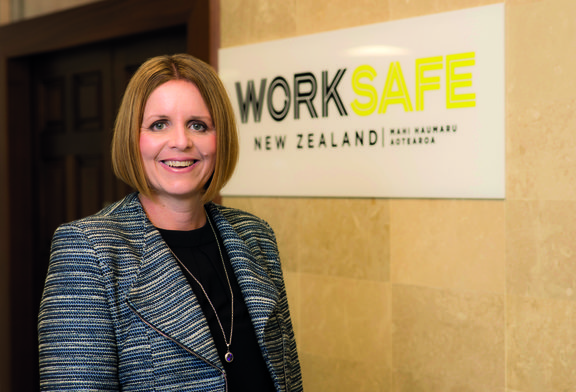 Worksafe New Zealand CEO Nicole Rosie joins Megan to talk about being safe in you job in 2018 and where her organisation will be concentrating their efforts. She also talks about the reputation Worksafe has for being a threat to businesses and what they are actually there to do.

Feature story correspondent Giles Gibson talks to Megan about the big issues in the US right now. He talks about the ongoing fall out over President Donald Trump's derogatory remarks about Haiti and other African nations. He has the latest on the investigation into the Hawaii missile false alarm text being sent to residents. He also discusses former army private who leaked sensitive military information to Wikileaks, Chelsea Manning, deciding to run for the US senate. 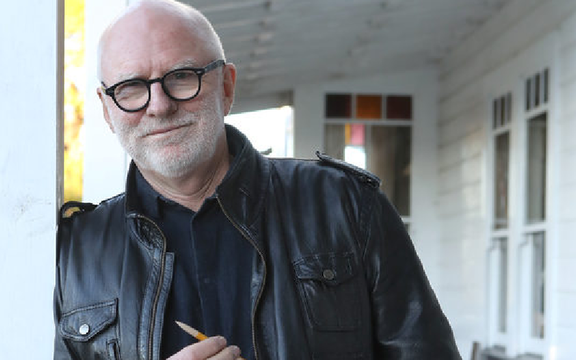 Cartoonist and author Tom Scott has a new play being performed at Wellington's Circa Theatre. Called, Joan, it's all about his mother's life which started in southern Ireland then took a turn to be in a small New Zealand town where she was raising six children. He joins Megan in the studio to talk about his mum, the play and the beloved actresses playing the older and younger version of Joan.

Wellington after hours emergency vet Kate Robinson talks to Megan about what you should consider if you are thinking about getting a pet or gifting one. She says its important to think about what your own limits and abilities are when making a decision about what animal companion you'd like to share your home with. 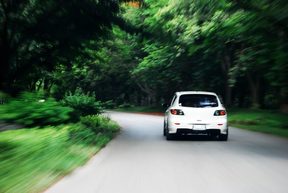 Today we have convinced an RNZ sound engineer William Saunders to get on the other side of the microphone and talk to Megan about his list of songs for a road trip. He talks about how he spends his summer break and what he thinks is essential to have on a play list when he hits the road. 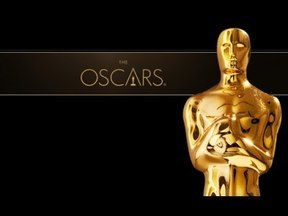 Movie reviewer Dom Corry talks to Megan about the latest film from Guillermo del Toro due out here later in the week, The Shape of Water. Dom's also going to speculate about the upcoming Oscar nominations and who he thinks the main contenders are. He's got a review on Liam Neeson's latest action thriller The Commuter and shares his thoughts about the actor's controversial views on the #MeToo campaign which he says is turning into a witch hunt.