Suzy Cato: 'It's exciting to see things are changing'

A childhood favourite for many an adult, Suzy Cato is performing for a new generation and looking forward to the return of more local content. 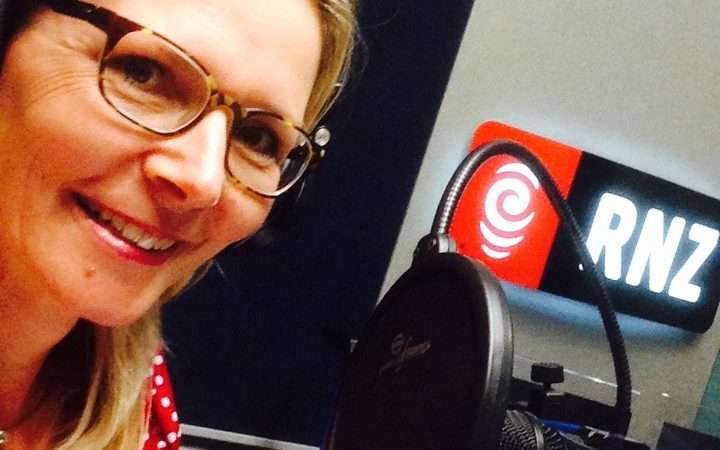 Cato moved from radio announcing into television as presenter of TV3's Early Bird Show, Suzy's World and pre-school favourite You and Me.

She now has her own radio show, Suzy and Friends.

In the early 1990s, when Cato was presenting the Early Bird Show and 3pm, TV3 alone had a dozen programmes for children and young people, she says, but that didn't last.

"A new executive producer or content programmer came in, the broom swept through and, bang, everything changed."

Funding for You and Me continued for a number of years, there was children's programming on TV1 and TV2 and a lot of children's drama was being made.

By 2005, You and Me was also off air but by that stage there were designated channels for children's content. In turn, these "evaporated into thin air", she says.

While things are "very grim" right now for local content, TVNZ and New Zealand On Air are developing a locally-curated online platform for children's video and interactive content.

"It's interesting that a number of key people in prominent positions are now making decisions saying 'you know what, there's nothing like what I had when I was growing up'.

"It's always been a struggle here - which is ridiculous - and it's exciting to see that things are changing."

YouTubers are sometimes "sensationalising and going for clickbait", she says.

"Their responsibility is to themselves and to the monetisation of their site.

"As they're maturing we've watched how they are positioning their content and how their language is becoming moderated. That may be what YouTube is requiring of them and their audience, parents, are requiring of them too."

She has about 160 videos on YouTube but is weighing up whether to monetise it. That would push the content more but she's unclear whether she can ensure advertising is appropriate.

The responsibility that comes with being a children's presenter was brought home to her as a 21 year old on the Early Bird Show and 3pm, when letters arrived in the mailbox from children telling of abuse.

"These kids have come to me with this massive issue. I don't know them, I've never met them personally, but they feel that I can help them.

She handed in her resignation but the production company wouldn't accept it, and instead supported her in providing the children with that information.

"I realised the value of the media and how you become part of people's lives."

And for Cato, giving children the opportunity to hear Kiwi accents and New Zealand stories is paramount.

"As a parent, to be able to have your child hearing their own voices, hearing their own stories - it's not all about the great thing of being overseas, and kids starting to talk in an American accent, it's about about acknowledging who we are as a nation.

"If you want to have a great global citizen they've got to have a good appreciation of who they are within their own community.

"If you aren't sharing their stories and promoting themselves to them, then they're going to look elsewhere for their role models." 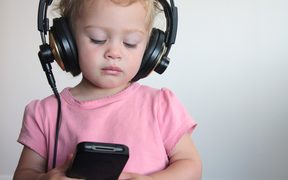 RNZ Music offers a selection of local music with a youthful spirit, that can be enjoyed by children and adults alike. Video, Audio