Joan Withers is a New Zealand businessperson and professional director.She is deputy chair on the board of TVNZ and is the Chairwoman of Mercury Energy, and a member of the NZ Government's Treasury Advisory Board. In her new book 'A Woman's Place', Joan Withers weighs in on the question of how to get more women into the top tiers of management - she was Kim Hill's guest on Saturday morning in July.

08:30 The Best of from RNZ 2017 Jesse Mulligan interviews Dion Leonard

Afternoons host Jesse Mulligan spoke to Dion Leonard in June this year about his heartwarming tale of adopting a stray dog while completing an ultra marathon in the Gobi Desert. Running the marathon was the easy part of the story as he tells Jesse about the battle he faced to bring the little dog back home with him to Scotland.

Andrea Thompson and Nick Sceats have had a close look at what a successful leader looks like in New Zealand. They have gone beyond the sporting stereo types to look at who are the best leaders in the country and what makes them stand out. The book, Leaders Like You, features some of our lesser known but incredibly effective leaders who challenge the myths about what it takes to lead in New Zealand. The book also looks into the attributes New Zealanders most want in their leaders too.

Radio New Zealand sports reporter Matt Chatterton has the latest on what's coming up over the weekend for sports fans.

Motorcycling enthusiast and writer George Lockyer's book The Long and Winding Aotearoa could be the ideal read if you are not getting away from home this summer. He's travelled the length of New Zealand on his Triumph Bonneville stopping along the way to interview some of the more colourful characters who are not found on the well trodden tourist tracks. The book also includes stunning images of the scenery he enjoyed while making the book. 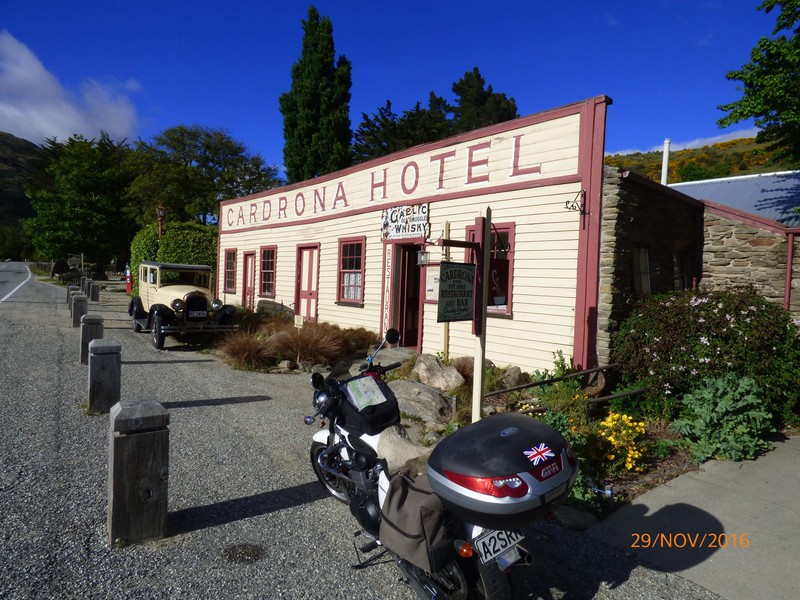 The Cardrona hotel - one of George Lockyer's stop offs 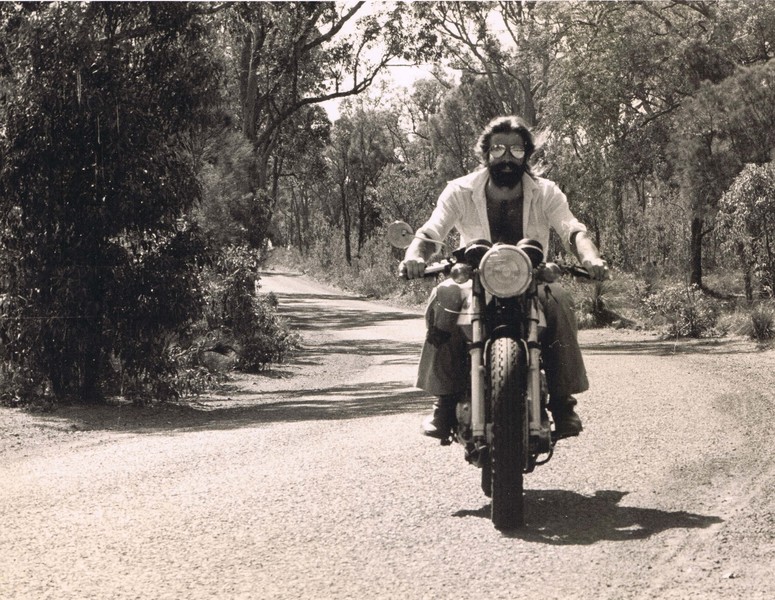 Jim Sykes in a picture taken from a while ago 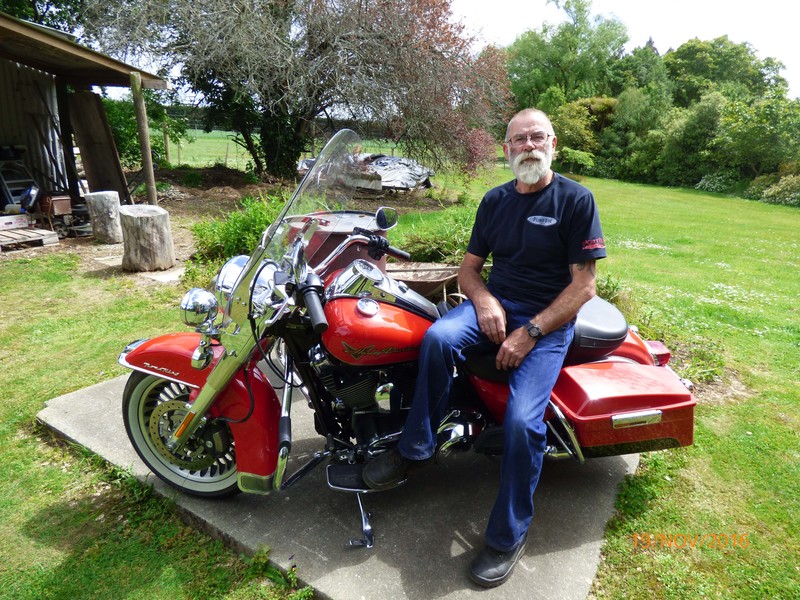 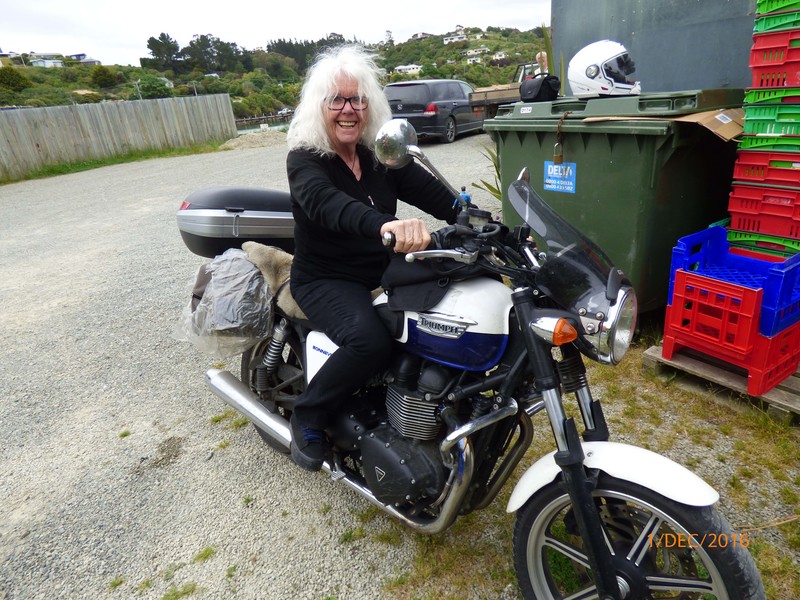 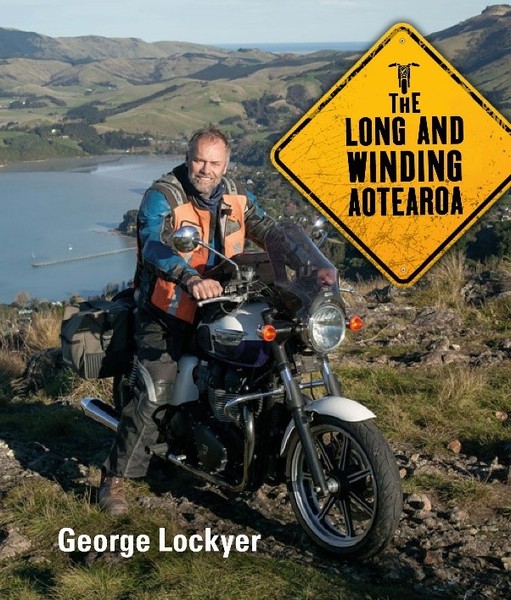 Nanogirl Michelle Dickinson is helping to get everyone enthusiastic about science by bringing it into the kitchen. She's crowdfunded a new self published book called The Kitchen Science Cookbook which talks includes recipes and experiments using everyday ingredients. You can buy a copy of the book by clicking here. Michelle  is on Summer Times each week to share an experiment and talk about the science of food and cooking. Today she talks about the science of cream and the fun edible experiments you can do at home.

Bron Thomson is the founder and CEO of Wellington based tech company Springload. She began as a sole contractor when she left university and has now built up to be one of the country's leading digital businesses. She talks to Summer Times about what she thinks makes a good road trip playlist and how she will be spending her summer.

Music 101 host Alex Behan joins Megan to talk about the year of music and what we can expect in 2018.

Here's the first in our series of documentaries made by radio students from Auckland's University of Technology  -  featuring a kind of sport where mouth guards and shin pads are replaced with a keyboard and mouse.  AUT student Max Griffin explores the world of Esport and how it's stretched into New Zealand schools.