08:10 The Best of from RNZ 2017 Kathryn Ryan interviews Roxanne Gay

Roxanne Gay is a writer, educator, cultural critic and a self confessed "bad feminist". Her memoir, called Hunger, came out in New Zealand in June last year. Kathryn Ryan spoke to her ahead of her arrival in New Zealand for the Auckland Writer's Festival.

Bafta and Golden Globe-winning actor Bill Nighy was in New Zealand in 2017 to promote 'Their Finest' -  a film about a British film crew's attempts to boost morale during WWII by making a propaganda film and while he was here he joined Kim Hill on Saturday morning back in April. 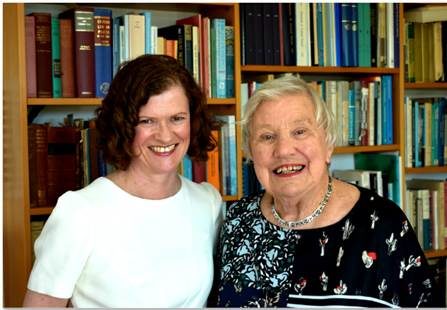 Two leading legals minds have come together to put together a ground-breaking analysis of New Zealand's constitution. Janet McLean and Dame Alison Quentin-Baxter have written this book which explains the role of the Sovereign, the Governor General and the Crown in our South Pacific Democracy. The pair also examine some of the key issues which would need to be considered if New Zealand were to become a republic.

Simon Marks speaks to Summer Times about the latest news and issues in the U.S.

Caravans have enjoyed a renaissance in recent years with many choosing to go back to the older styles to tow around the country. Marilyn and Don Jessen have been caravan enthusiasts for 43 years, with Don's father previously being a manufacturer. They have travelled around Australia and New Zealand to profile some of the prettiest and rarest vintage caravans in the years from 1928 to 1958. The result is a beautiful book with some tips and inspirations for keeping an authentic vintage look with mod cons hidden withing the caravans. 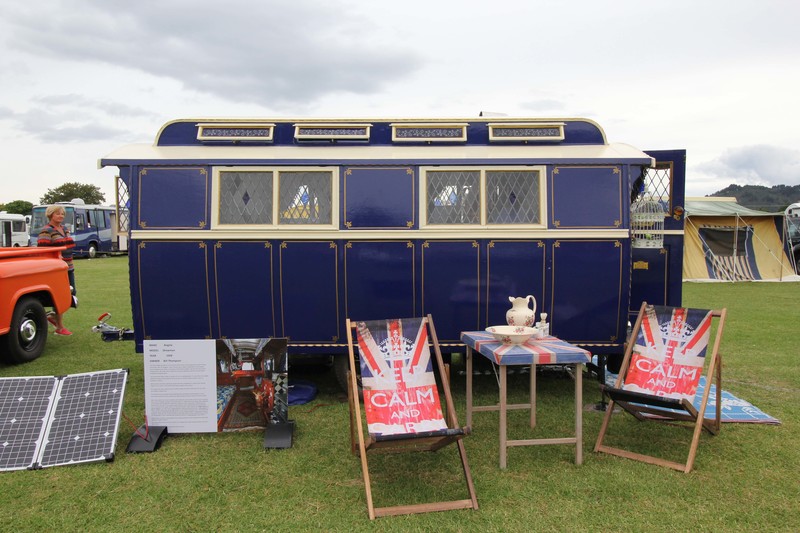 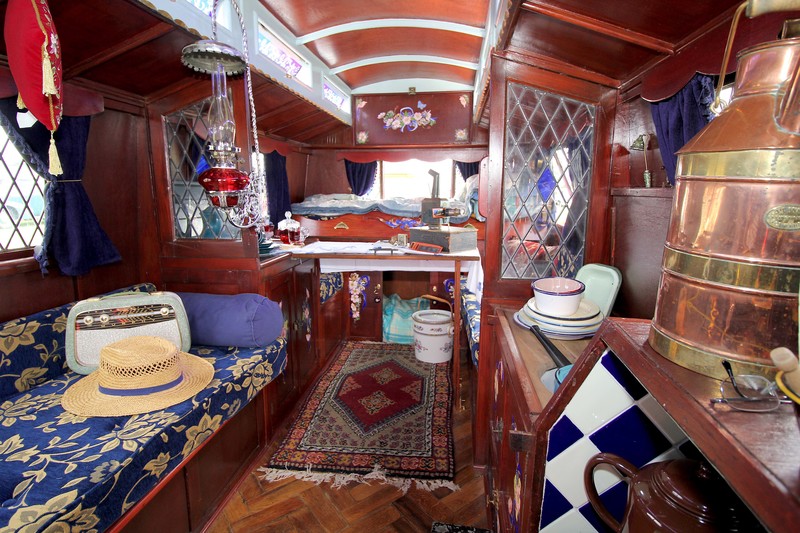 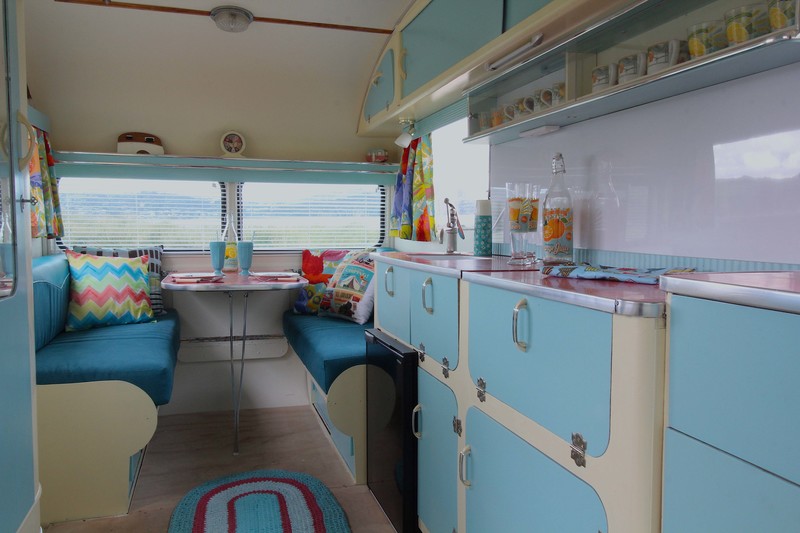 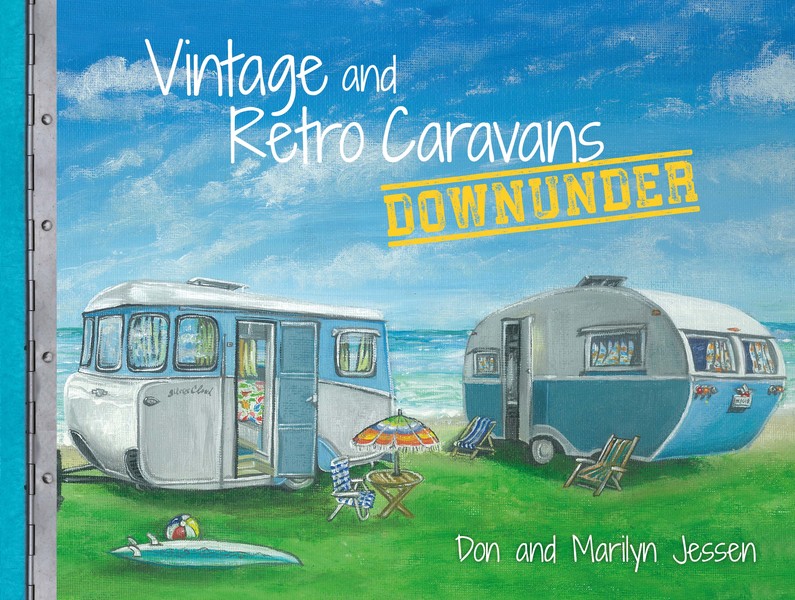 Dogs on the beach Photo: supplied

Each week Wellington vet Kate Robinson will talk Summer Times about keeping your animal family members safe and out of harms way in the summer heat.

Most fittingly for a road trip newly appointed Transport minister Phil Twyford speaks to Megan about he thinks makes a good road trip and what songs should be playing for the duration. He also talks about what he hopes to achieve with the portfolio in 2018. 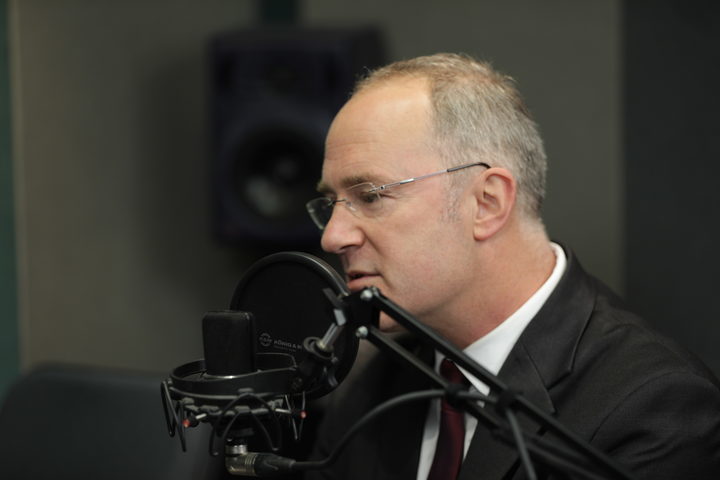 Movie critic Graeme Tuckett speaks to Summer Times to tell us about the movies coming up and what he would recommend we make the effort to head to the cinema for.