Israeli activists in the US have kept up their attack on the recording artist Lorde after she cancelled a concert in Tel Aviv in June this year. Lorde was called a bigot in a full page ad in the Washington Post placed by rabbi Shmuley Boteach's bo-TAY-ack organisation This World The Values Network. The ad and a column for the Jerusalem Post, said Lorde had joined the Boycott, Divestment and Sanction (BDS) movement which works to end Israeli occupation of contested territories. Professor Robert Ayson from Victoria University's Centre for Strategic Studies talks to Megan Whelan.

Dr Geoffrey Rice is an historian who's 2005 book, Black November is being re-released this year in a condensed updated version. In November this year it will be 100 years since 9000 New Zealanders died after contracting the influenza virus. The book looks at New Zealand's worst ever public health disaster and how it impacted the end of the First World War, and importantly also asks the question about whether it could happen again. Dr Rice speaks to Megan about the pandemic and his newer version of his book. 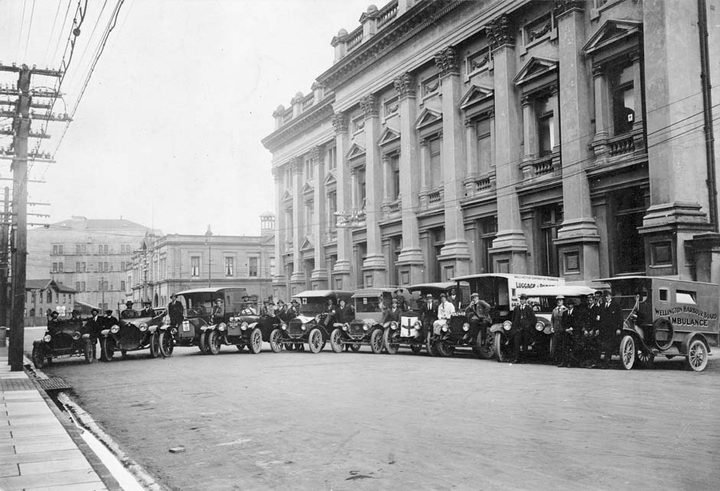 Australia correspondent Donna Field has the latest on what's been happening in and around Australia.

Catherine Robertson's latest book has just come out. Gabriel's Bay is a fictional New Zealand town but could be anywhere around the country depending on your own summer holiday memories. The book follows several colourful characters in the Bay who are facing issues familiar to many smaller isolated towns. Catherine talks to Megan about the quirky residents of Gabriel's Bay and how hard she worked to keep the different story lines interesting. 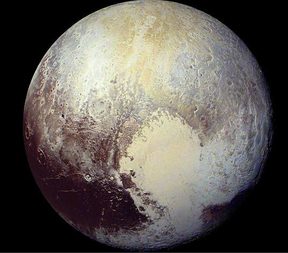 Auckland university professor of Physics Richard Easther takes us on a trip around the universe to talk about how it all works. This week he visits Pluto which is the furthest planet in our solar system, which is now referred to a dwarf planet. He believes actually getting people to Pluto probably won't happen in our live time but that the journey would be just as fulfilling as the destination as you would cross the orbits of giant planets of our system.

National MP Simon Bridges is no longer the minister for transport, but he's overseen a number of roading projects around the country in recent years when he was in charge of the portfolio. Today he's choosing the music for a road trip and talks about what he's hopeful will happen with transport while the Labour-led government is in charge. He also tells Megan about his favourite ever roadie. 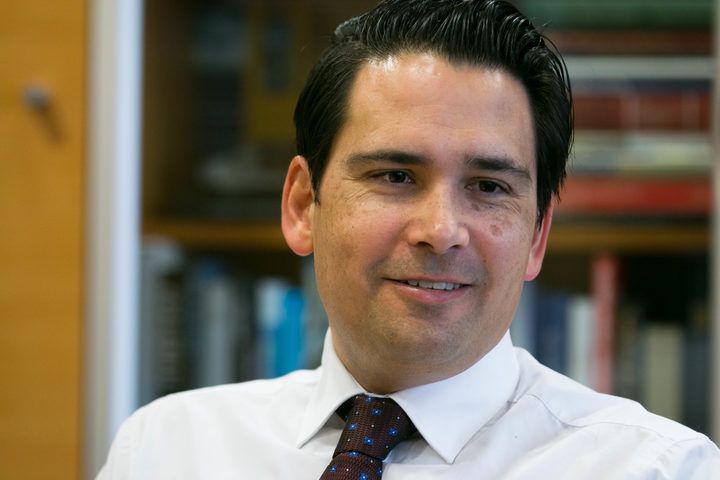