Science educator Michelle 'Nanogirl' Dickinson has just released The Kitchen Science Cookbook. She talks us through the process of turning simple cream into butter or instant ice cream. 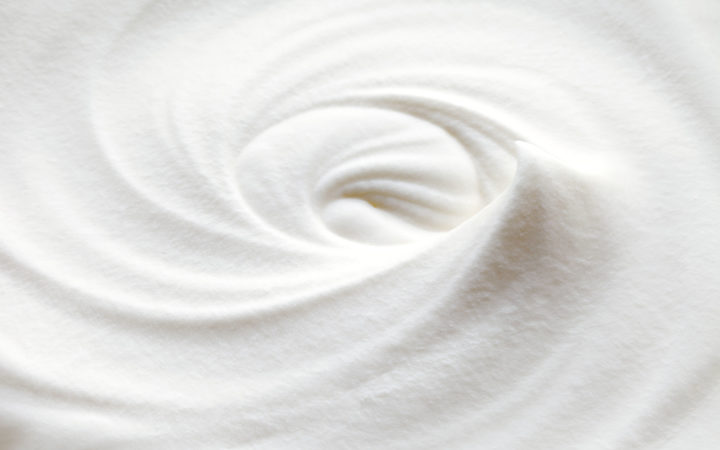 Michelle says science is everywhere, and one of her goals is to help bring a love of science to those who might otherwise dismiss it.

"Everyone thinks it's nerdy old men with glasses and lab coats.

"I think some of those stereotypes stop people from being interested in science and also they become intimidated by science because they think they're not that type of person.

"Science to me is about being curious about the world around you, so yeah, go to your kitchen."

"People come up with the most amazing cakes and breads and say 'Well, I can't do science' but you just did it, I just ate it."

The science of cream

Cream is interesting because it is an emulsion – a combination of water and fats, Michelle says.

"Cream is one of the things... especially at this time of year when it's strawberry season, it's so good on top of strawberries. But the science of cream is really interesting.

"Most people don't even think about how the structure of the cream changes, and it goes from runny and sloppy to being quite firm, and when you add sugar into it even firmer." 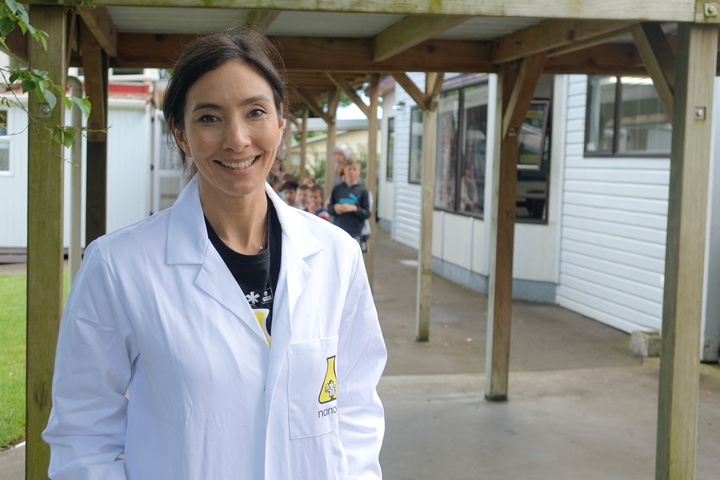 Making your own butter

"If you go to your supermarket and you look at a block of butter, they may or may not know [how it is made], but actually you can easily make your own butter at home using just some cream."

"Cream obviously has high calories, so this is a high-calorie but high-exercise recipe, so it balances everything out."

How to make butter:

"These fats – which, like oil, don't like to sit in there – what they do is they grow into these little spheres, these tiny little droplets of cream."

The liquid and fat molecules then separate, leaving a solid butter and a liquid – buttermilk.

"The fat particles are attracted to each other because they're a polar molecule, meaning that either side has a like charge and a negative charge or a positive charge ... and so basically you apply them with enough force that opposites attract and they stick together."

Buttermilk can also be used in sourdough bread or pancakes, Michelle says.

Making your own instant ice cream

"You know how if the roads are cold and frozen you put salt on the roads because it reduces the freezing temperature of ice? ... So what happens is your ice melts in your ziplock bag ... and as it melts it has to take the energy from somewhere so it takes it from the cream which makes your cream cold enough to freeze."

How to make instant ice cream: