Breast cancer is the most common cancer for women, affecting one in every nine New Zealand women over their lifetime.

As time has gone on, and research on the disease grows, it's emerged that the outcome of having breast cancer depends on many things, including catching it on time, and having access to the proper treatment. 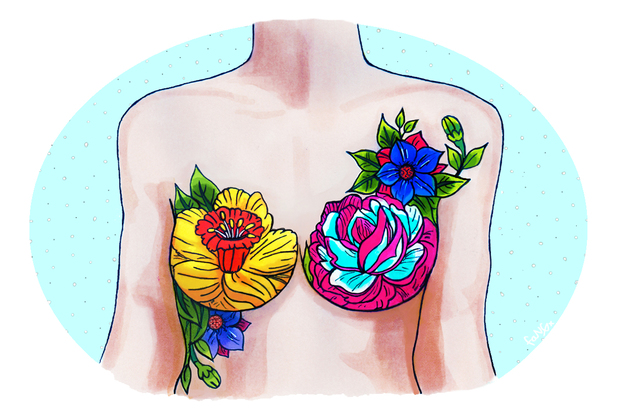 A celebrant working this month is Robyn Macleod

Did you roll out of a bed to start your day? So did your ancestors 77-thousand years ago.

Every single aspect of our lives is a by product of history according to Greg Jenner.  He's the historical consultant to the BBC's Horrible Histories with Stephen Fry. 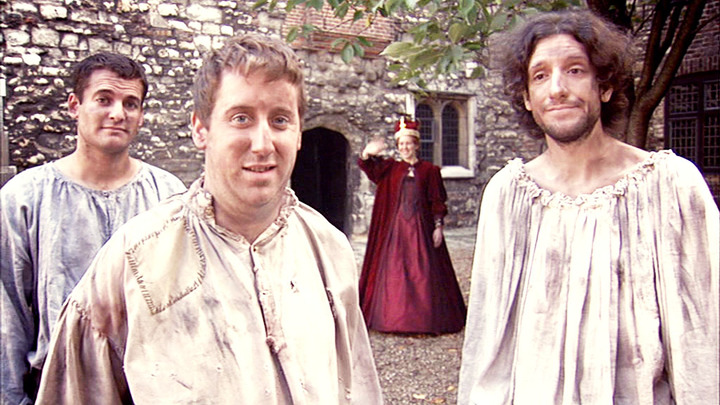 10.07 Should we teach children to drink 'the French way'

The french some say - do everything better... but what about responsible drinking?  Richard Mattick, University of New South Wales' National Drug and Alcohol Centre, about research looking at whether parents should introduce their children to alcohol ('the French way') 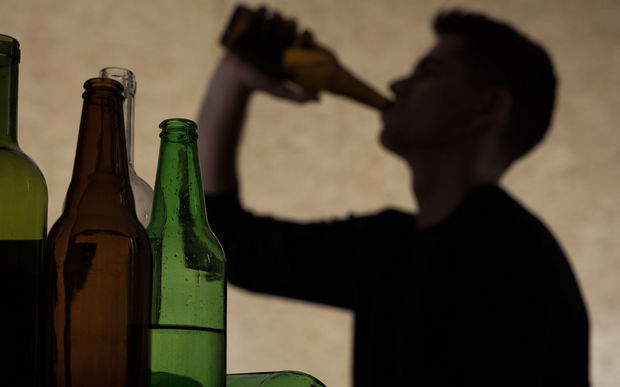 While Sir George was often associated with being the driving force behind the Beatles, there were many other  famous singers who came to him for his production skills. 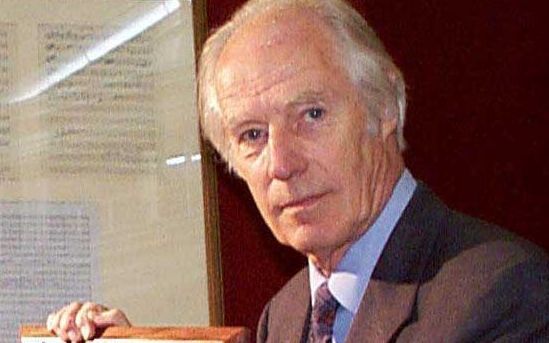 How often to you consciously think about your five senses? Touch, sight, hearing, taste and smell...
The senses are amazing systems which help us find our way in the world. But some people have the misfortune of losing one or more of their senses. 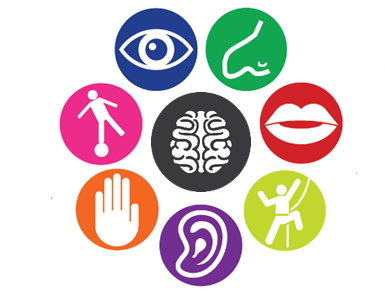 Tim Martin is an ecologist who in his spare time cultivates a magnificent fruit and vegetable garden at his Mt Wellington home in Auckland.

Lydia Cole is our NZ LIVE