Tim Martin is an ecologist who in his spare time cultivates a magnificent fruit and vege garden at his Mt Wellington home in Auckland.

He tries to experiment every year with new varieties, some of which become staples, he says. 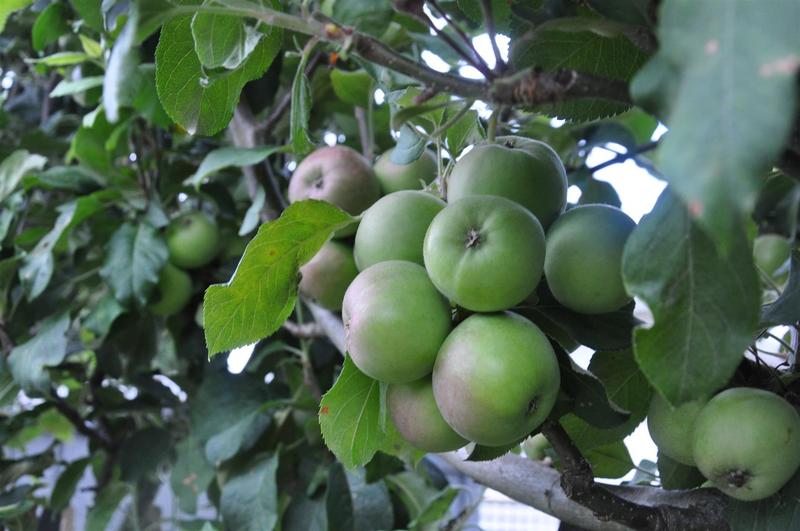 Fuji apples as an espalier on boundary fence 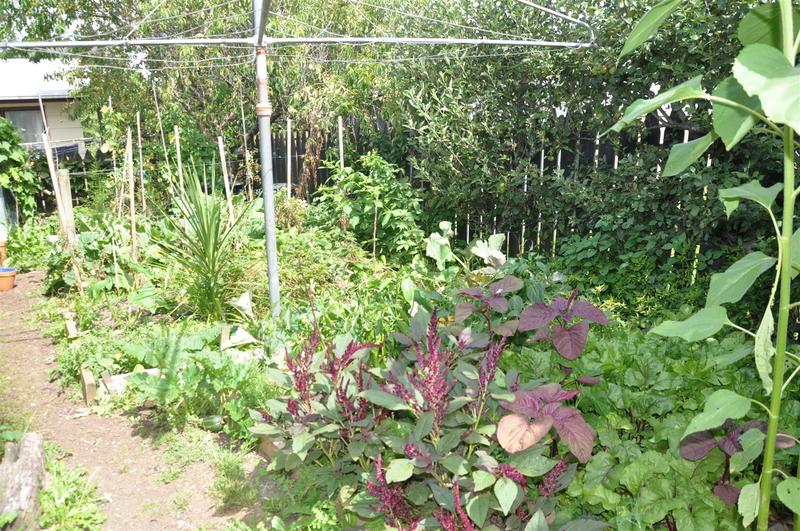 View down the length of the main garden 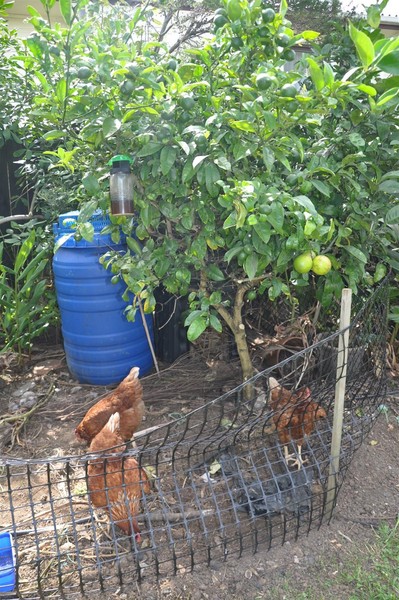 Chickens under the lemon tree 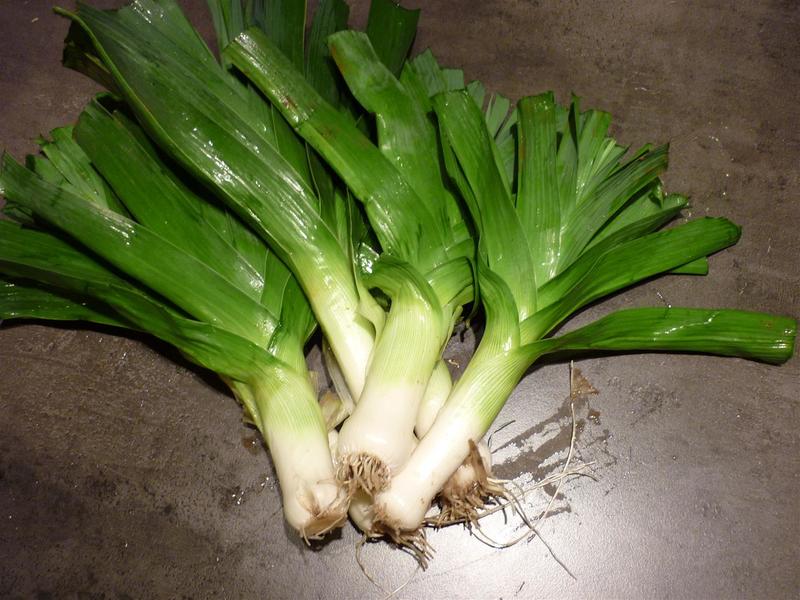 Leeks are a winter staple in Tim's garden 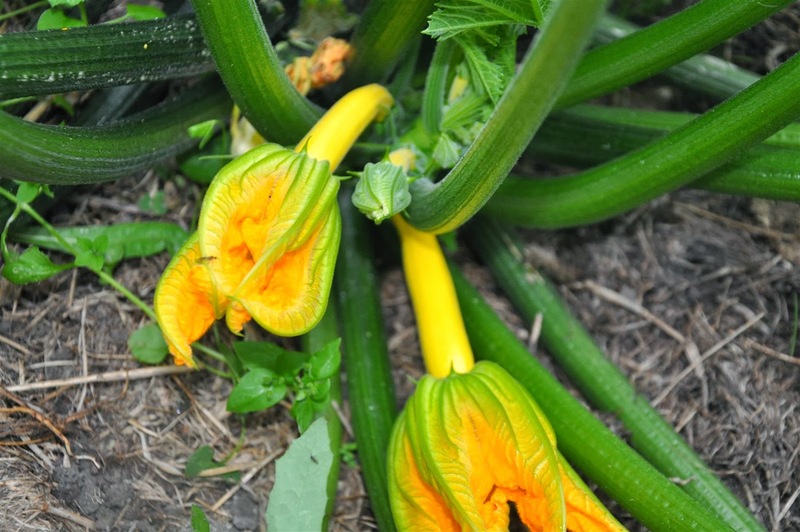 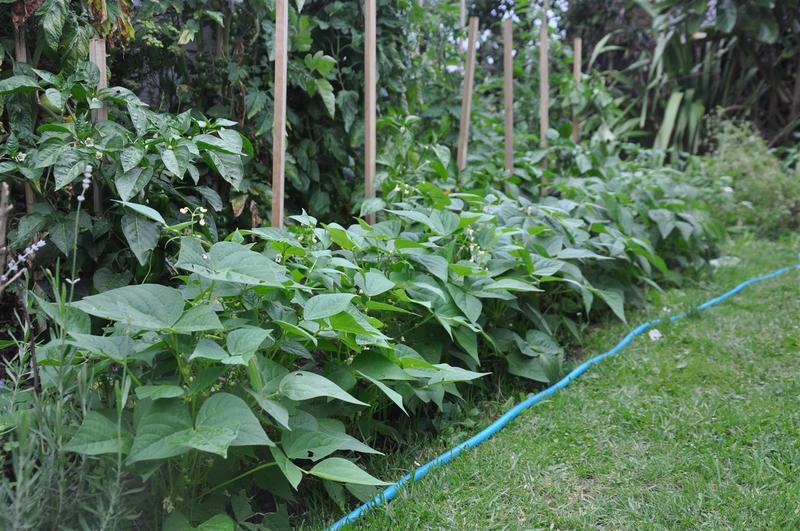 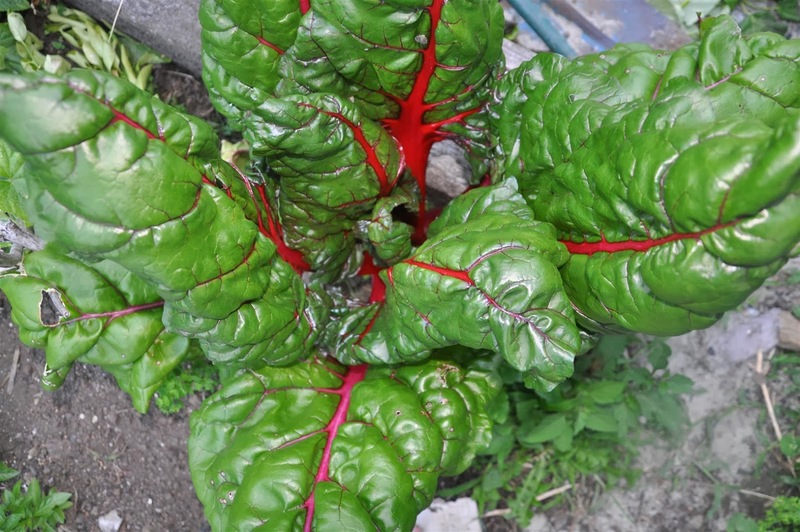 All of Tim's swiss chard (silverbeet) is produced by letting them grow wherever they self-seed. 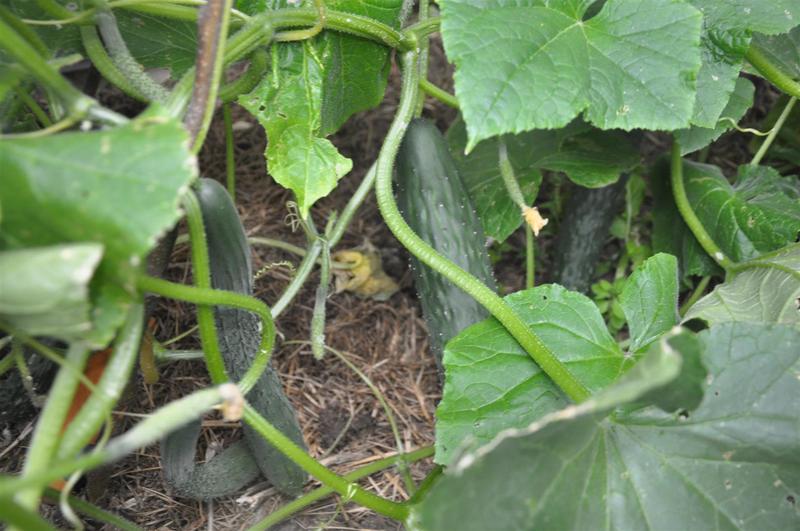 Cucumber grown as a groundcover 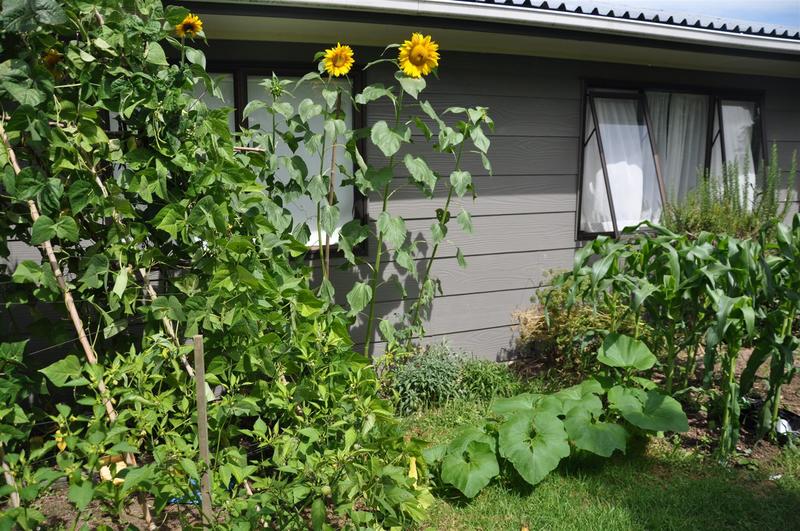 climbing beans, sunflowers, pumpkin and corn in garden alongside house 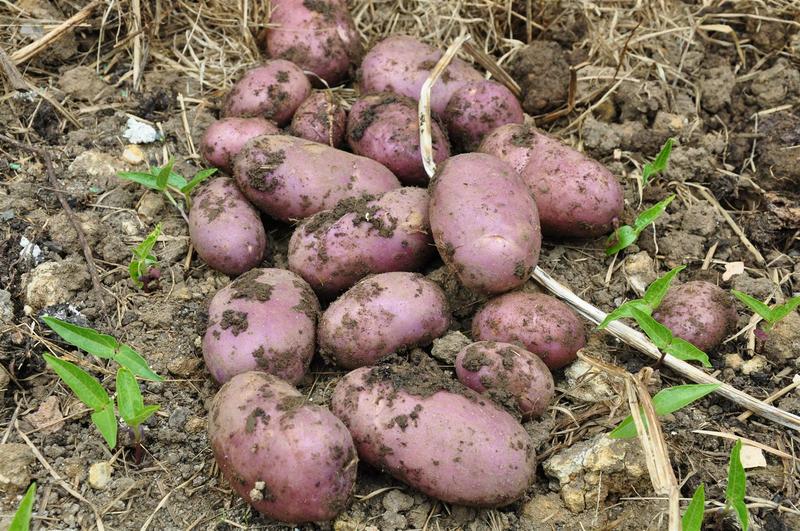 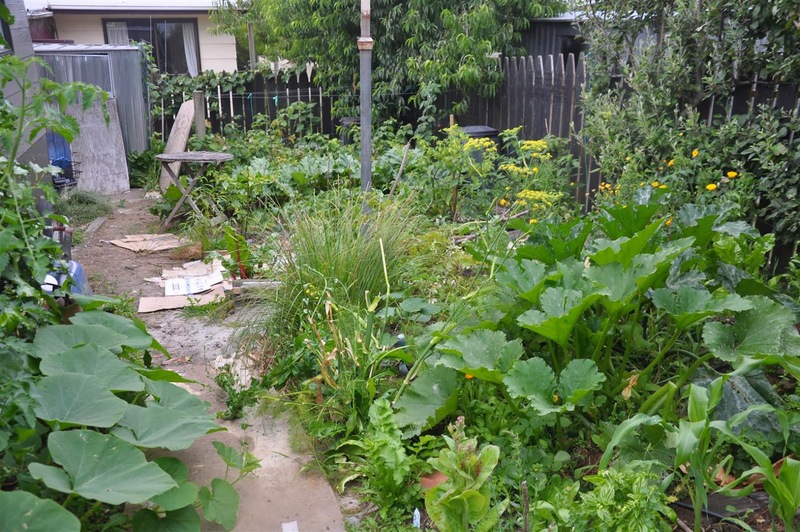 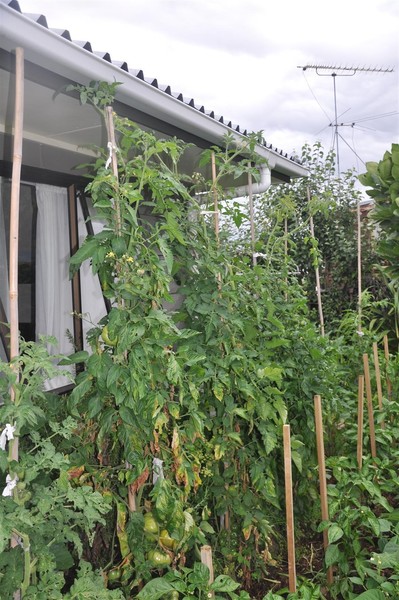 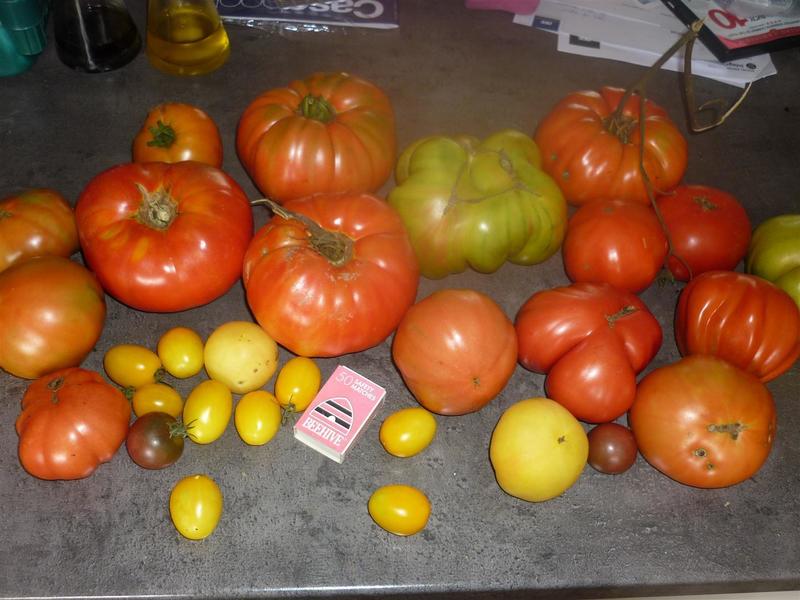 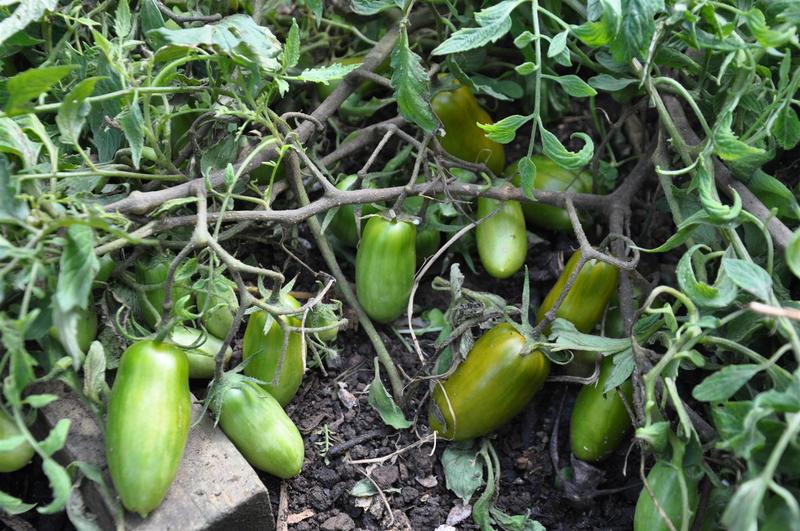 Tomatoes grown as groundcover under clothes-line 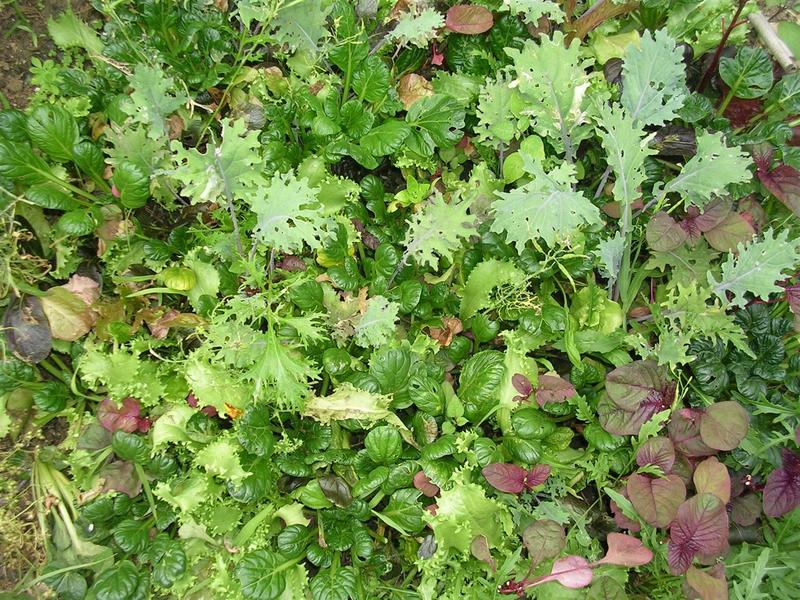 Mesclun for all year round salads 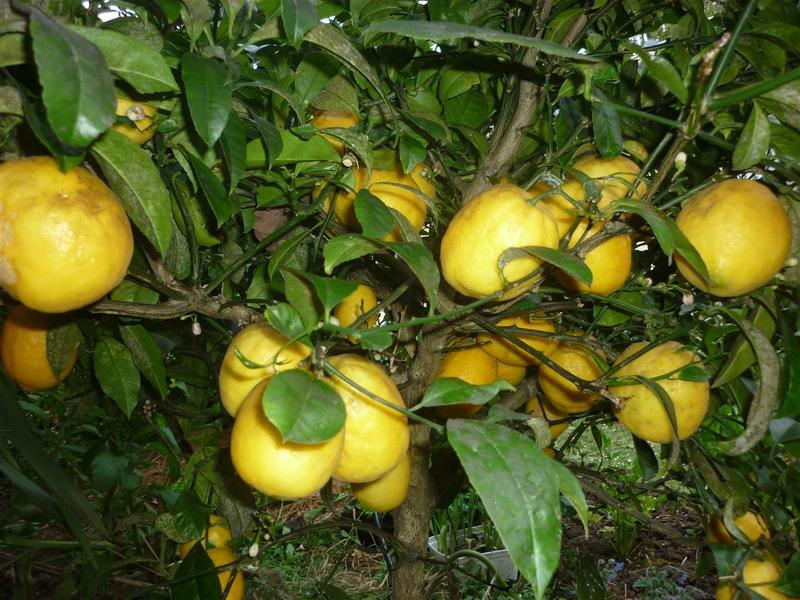 “One of my favourites is the tomatillo. It’s a close relative of the Cape gooseberry, it’s in that tomato family, it’s a very easy way of growing a tomato equivalent, it’s disease resistant there’s no training or pruning they just form a bush.”

Tomatillos are used in Mexican to make salsa and he says they can also be chargrilled.

Tim grows them from seed in August/September and plants out in November.

"One of my all-time favourites is an old heritage variety The Dalmation bean, it’s a climbing bean and if you go away during your summer holidays ... you won’t come back to inedible beans – even if they grow full size, they’re stringless and tender.”

He suggests potato onions as a lazy way of growing onions, which is where you plant an onion, instead of an onion seed, and that onion turns into 10 or 12 small onions, much in the same way as garlic or shallots.

Other options he suggests are water spinach (or Kang Kong) and a variety of tomato called green sausage which he says you can leave alone and it will grow like a carpet.