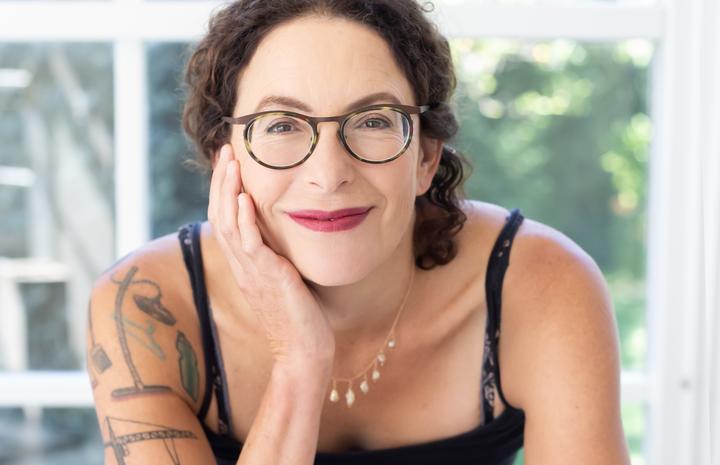 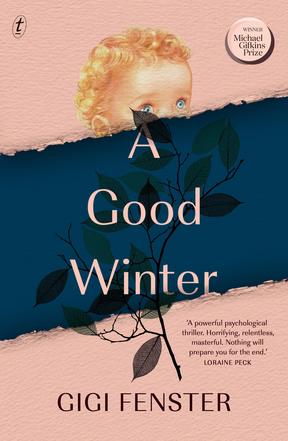 A story of obsession, jealousy and resentment won last year's Michael Gifkins Prize for an Unpublished Novel.   But Gigi Fenster's book is now published, and unnerving its readers.

A Good Winter is Gigi's third novel, and it tells the story of Lara, whose recently widowed daughter Sophie is struggling to care for her baby son.

But is Lara's friend Olga really the good supportive friend she appears to be?

A Good Winter by Gigi Fenster is published by Text.