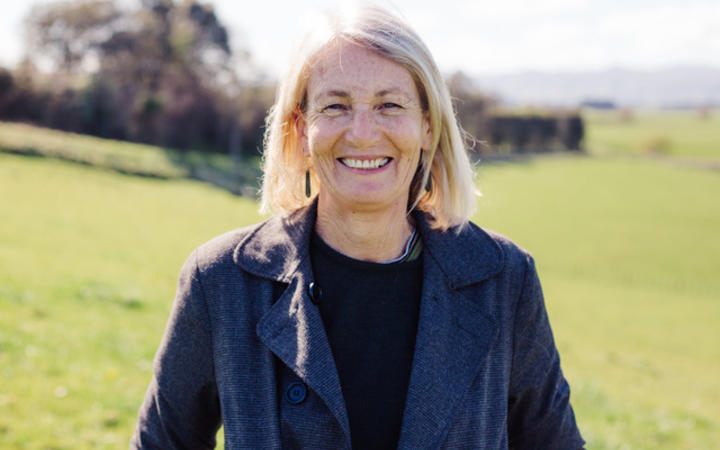 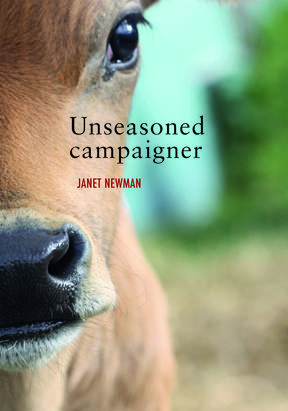 Poems about farm life - both the harsh realities and the simple joys of living off the land - are found in a new poetry collection by Horowhenua farmer Janet Newman.

Unseasoned Campaigner touches on her memories of her parents, and growing up on the family dairy farm that she now works.

The poems also explore the challenges farmers face - droughts, disease, and sending animals they've nurtured off to the freezing works.

Lynn Freeman talks with Janet about her poetry and her doctoral thesis on Traditions of Ecopoetry in Aotearoa/New Zealand.