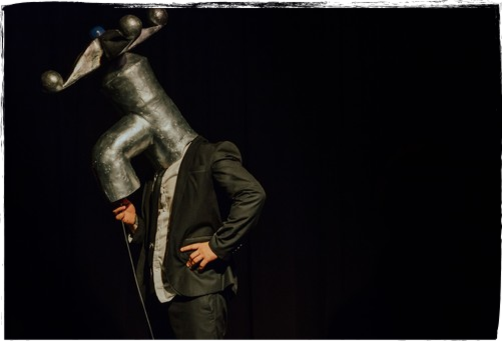 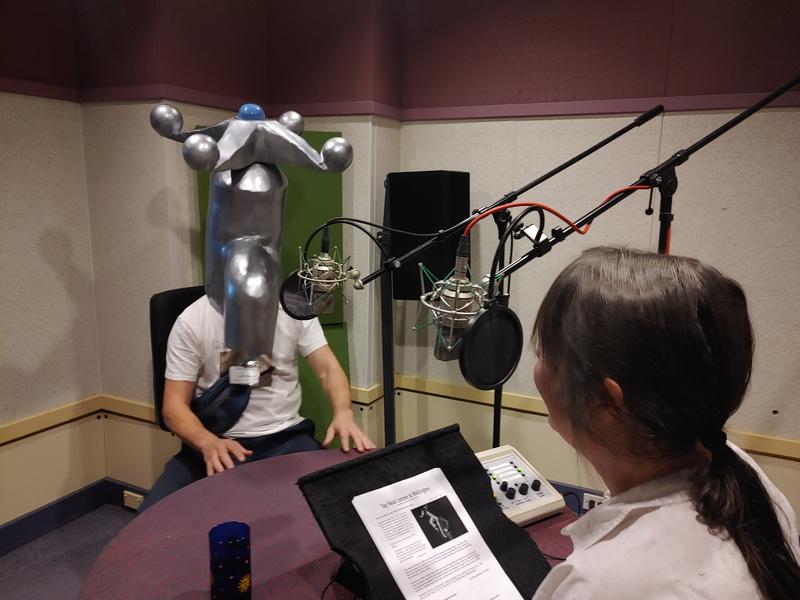 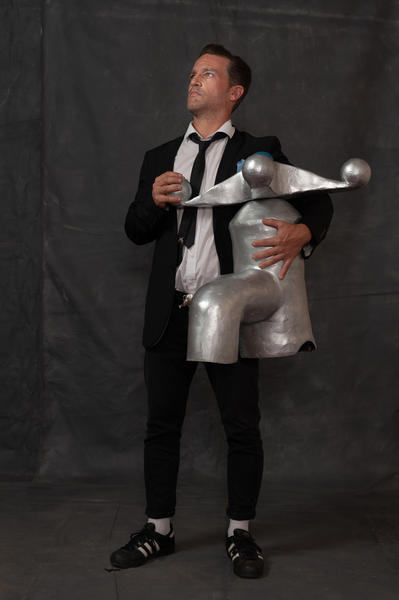 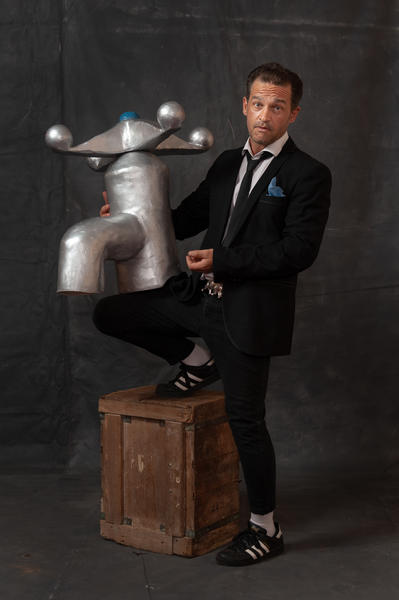 Have you ever looked at a lone, cold tap in a public toilet and wondered what it would say if it could talk?

Nor have we, but that's the basis of comedian Barnie Duncan's show Tap Head, complete with a giant tap that he wears while in character.

Barnie returned to New Zealand in October from Melbourne after six years working the comedy clubs there.  It was during that time that he came up with Tap Head and made the prop.  He brought it into the studio for the interview.

Lynn Freeman asked Barnie about his love of the absurd and surreal.

Bernie Duncan and Tap Head are on at Bats Theatre in Wellington from July 14.