The legend of Maori guide and interpreter, Lucy Takiora Lord

Lucy "Takiora" Lord  who worked alongside the militia in the Taranaki Land Wars,  helped the government  purchase Māori land in her own tribal area and was guide and interpreter for Major Gustavus Von Tempsky, remains such a contentious figure that many of her iwi still refuse to speak her name.

But one of her direct descendants, actor and now playright Nicola Kāwana, is so fascinated by her great aunt's story and motivations for working on the side of pākeha, she's researched Lucy's story for three decades.

Now she's about to present a play based on the life of her fiercely independent and ambitious forebear.

Kūpapa premieres next month and Nicola hopes it will encourage more stories about overlooked women from New Zealand's past. 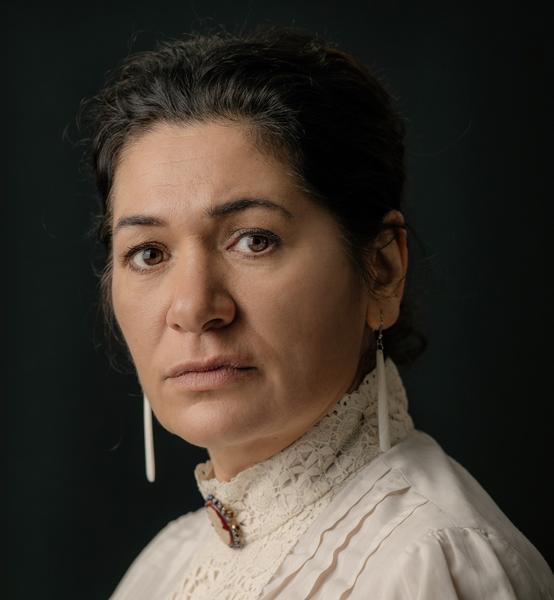 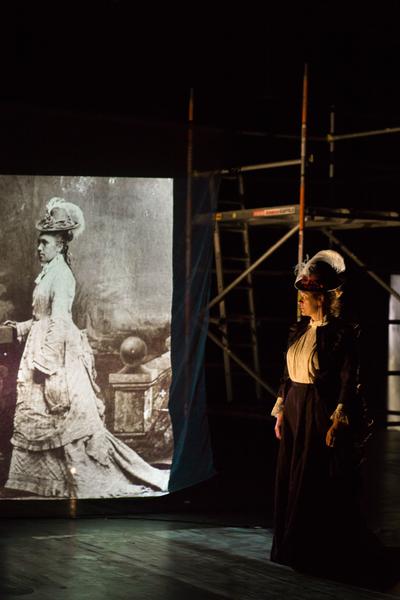 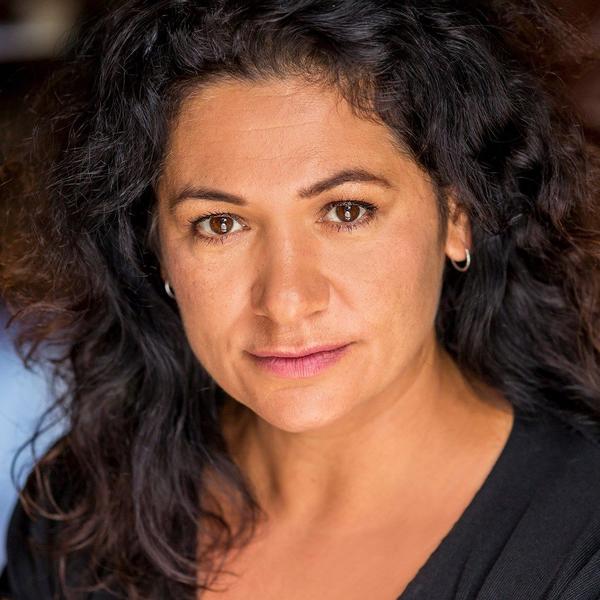 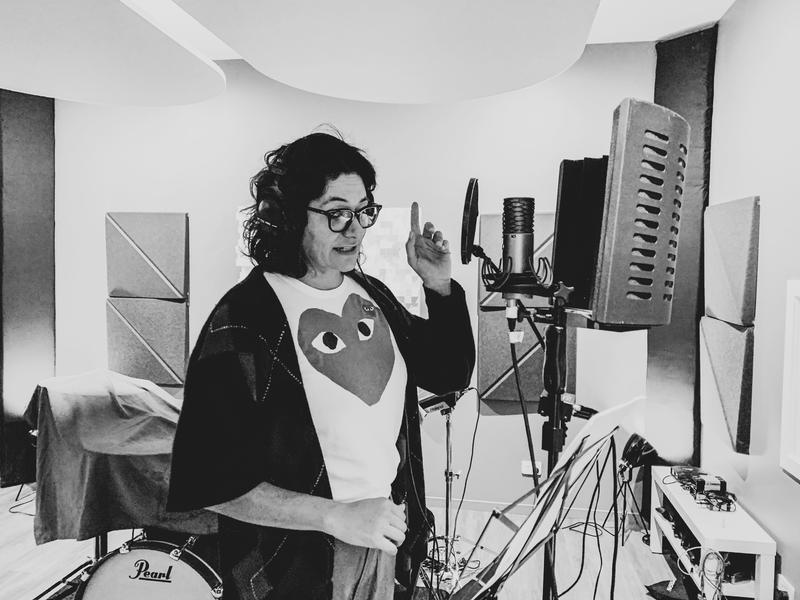 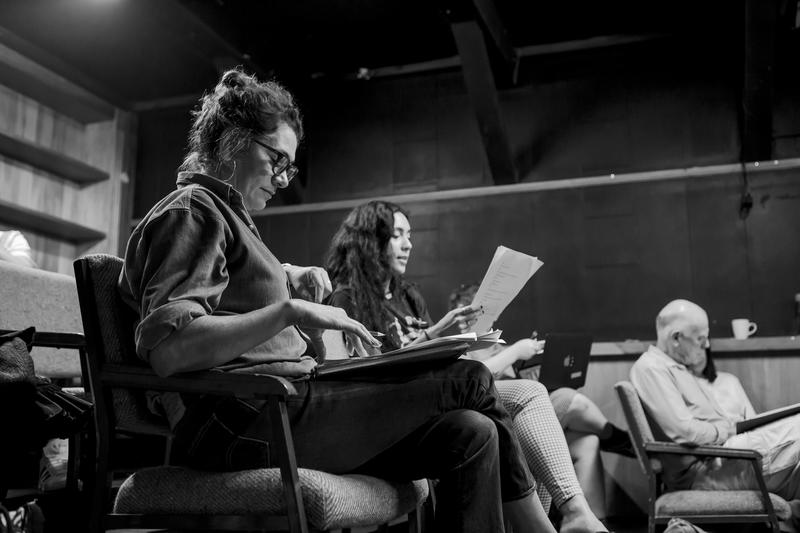