An actor's voice is as important - if not more so - than their look when it comes to casting.

Film makers have more options than stage - for example  the voices of many of the Bond girls in the first 007 films were re-dubbed by German-born British actress Nikki van der Zyl - even Dr No's Ursula Andress.

But that's the extreme - actors need to not only have appealing and versatile voices, they also need stamina.

All these skills are taught by Kirstie O'Sullivan,  the former Head of Voice for The Actors' Program in Auckland who now has her own business called The Voice Practice..

She's taking a workshop for aspiring performers who'd like to learn techniques to improve their voices.

The Actor's Voice is one of four winter workshops that Toi Whakaari: NZ Drama School is organising, with other training offered in writing, acting and directing.

Kirstie tells Lynn Freeman that the hardest thing for many is being able to listen to their own voice without flinching.

Voice trainer Kirstie O'Sullivan's workshop The Actor's Voice is on the weekend of the 3rd and 4th of July at Te Whaea in Wellington. 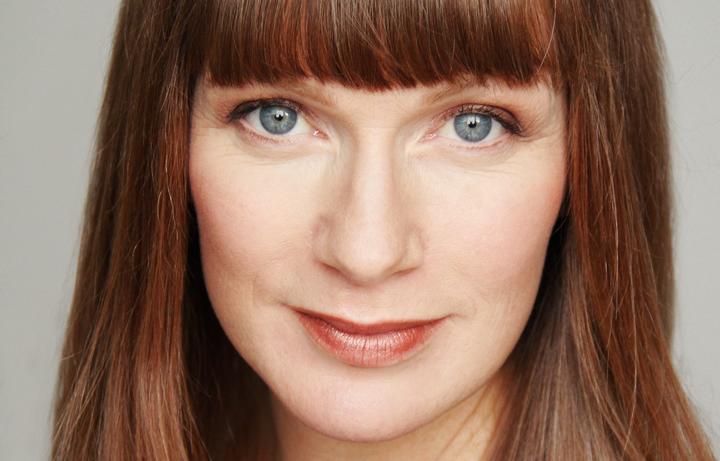